Team Honda Ten Kate, sponsored with PUIG windscreens, has finished the 08 season with a great results:

>> WORLD SUPERBIKE:
Carlos Checa with his number 7 got good results on the 08 WSBK Championship, including a double-win on the U.S. race held in Salt Lake City. Everything has been new for him, bike, championship, racetracks, but he has managed to do well and finished 4th overall. Ryuichi Kiyonari has done a quite irregular season but with an exceptional highlights where he has shown he can be on top, specially on wet tracks. We do not forget the incredible laps he was doing at Donington Park sliding at every single corner.
Kenan Sofuoglu couldn't fit himself on the 1000cc during the season with very few good performances.

>> WORLD SUPERSPORT
Ten Kate Honda has dominated the championship from the beginning. Both Pitt and Rea has finished on top and the team has achieved its eight consecutive championship. Pitt finally won, but he had to fight hard because Jonathan Rea, rookie this year, has done an amazing second half championship, and has been very close to beat the Australian. Pitt will continue riding the 600RR Ten Kate next year, but Rea has moved up to the 1000RR to compete on the WSBK. 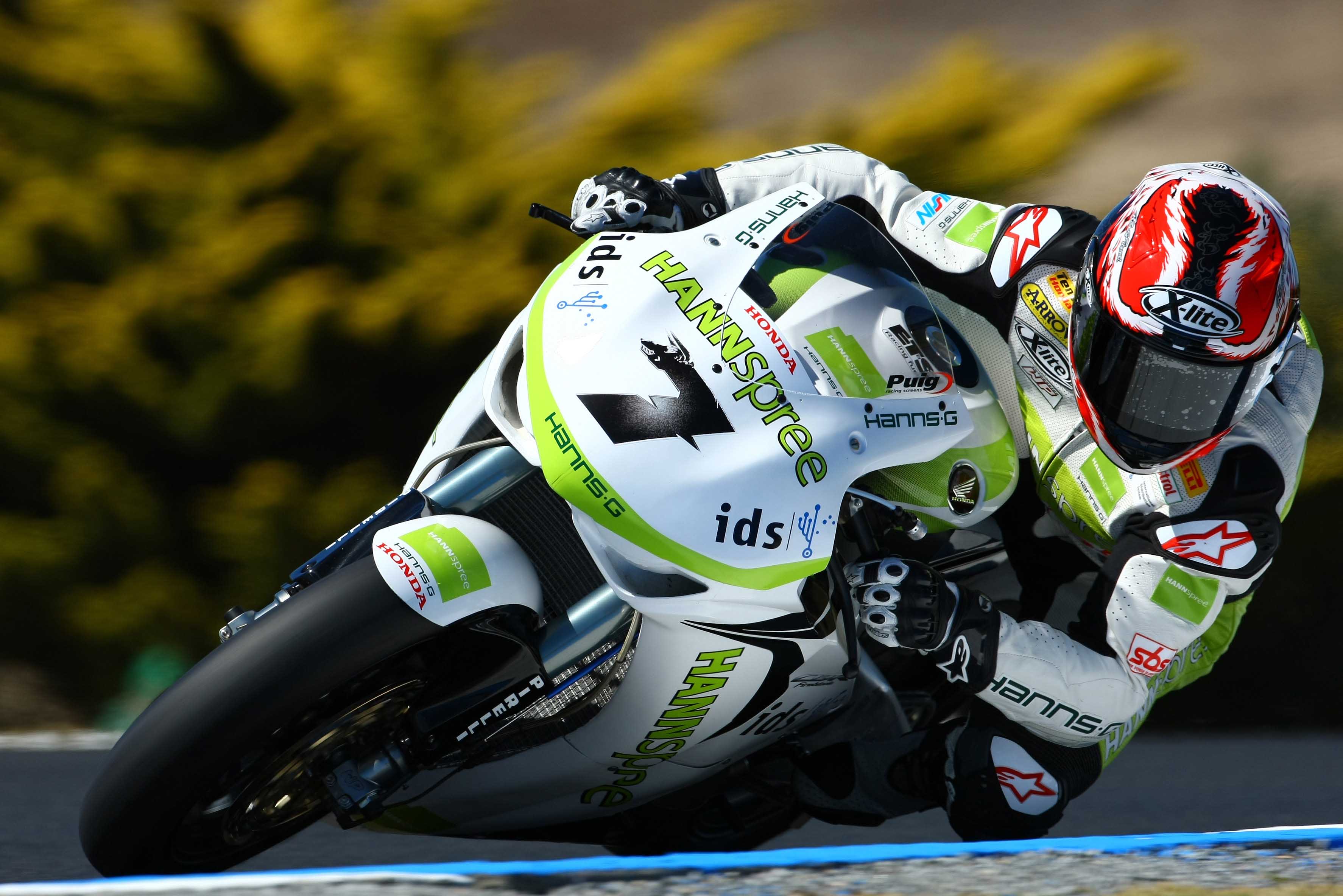 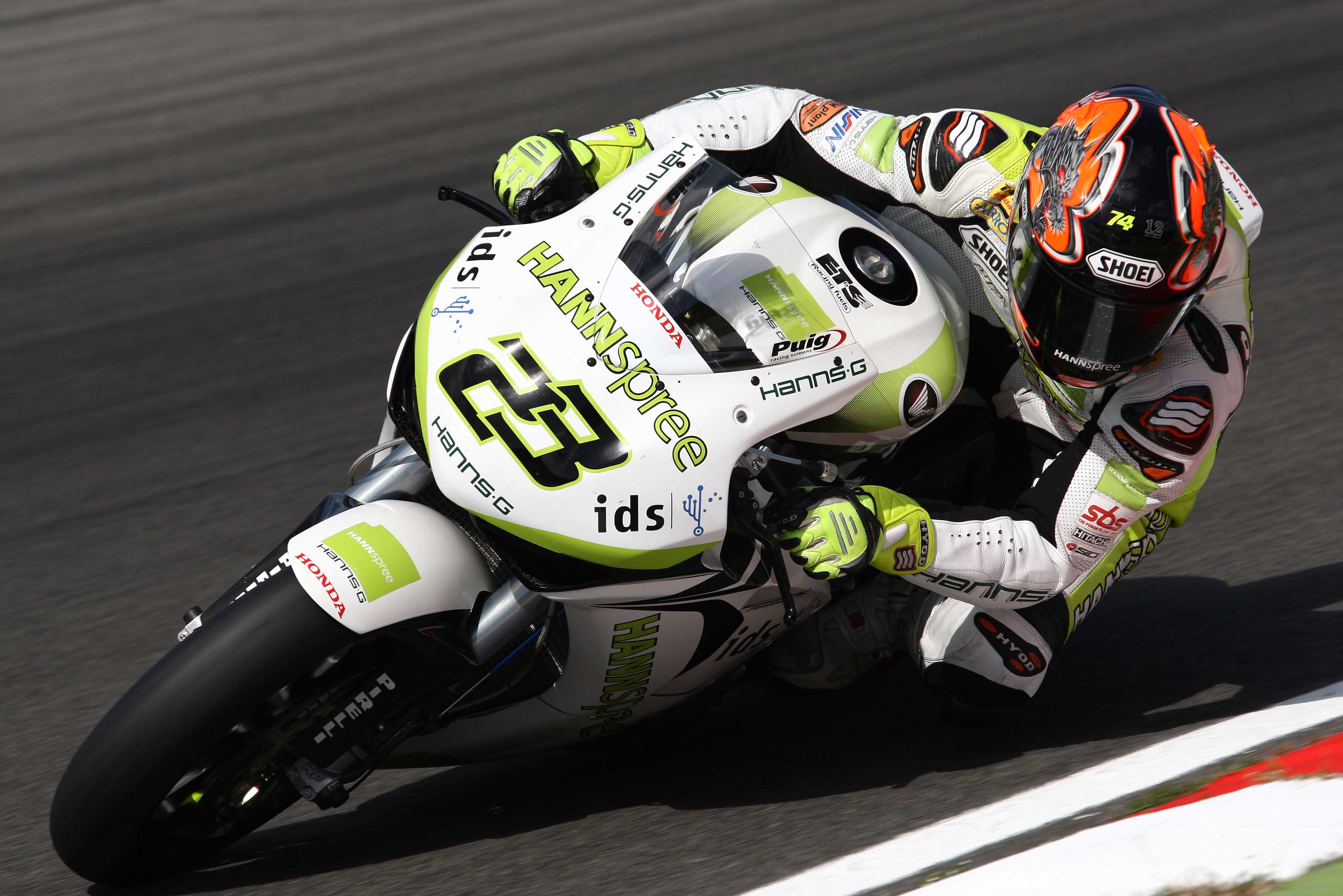 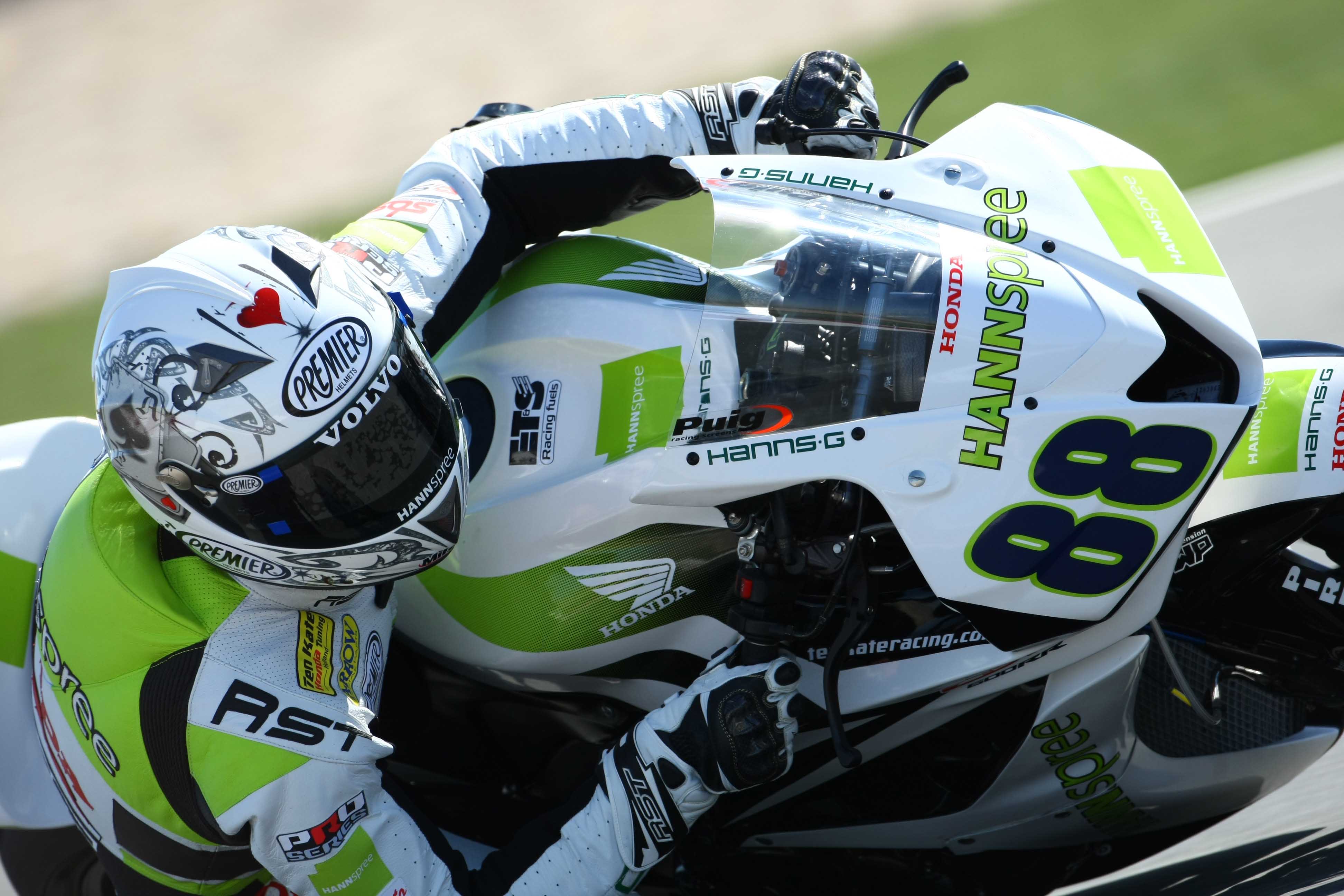 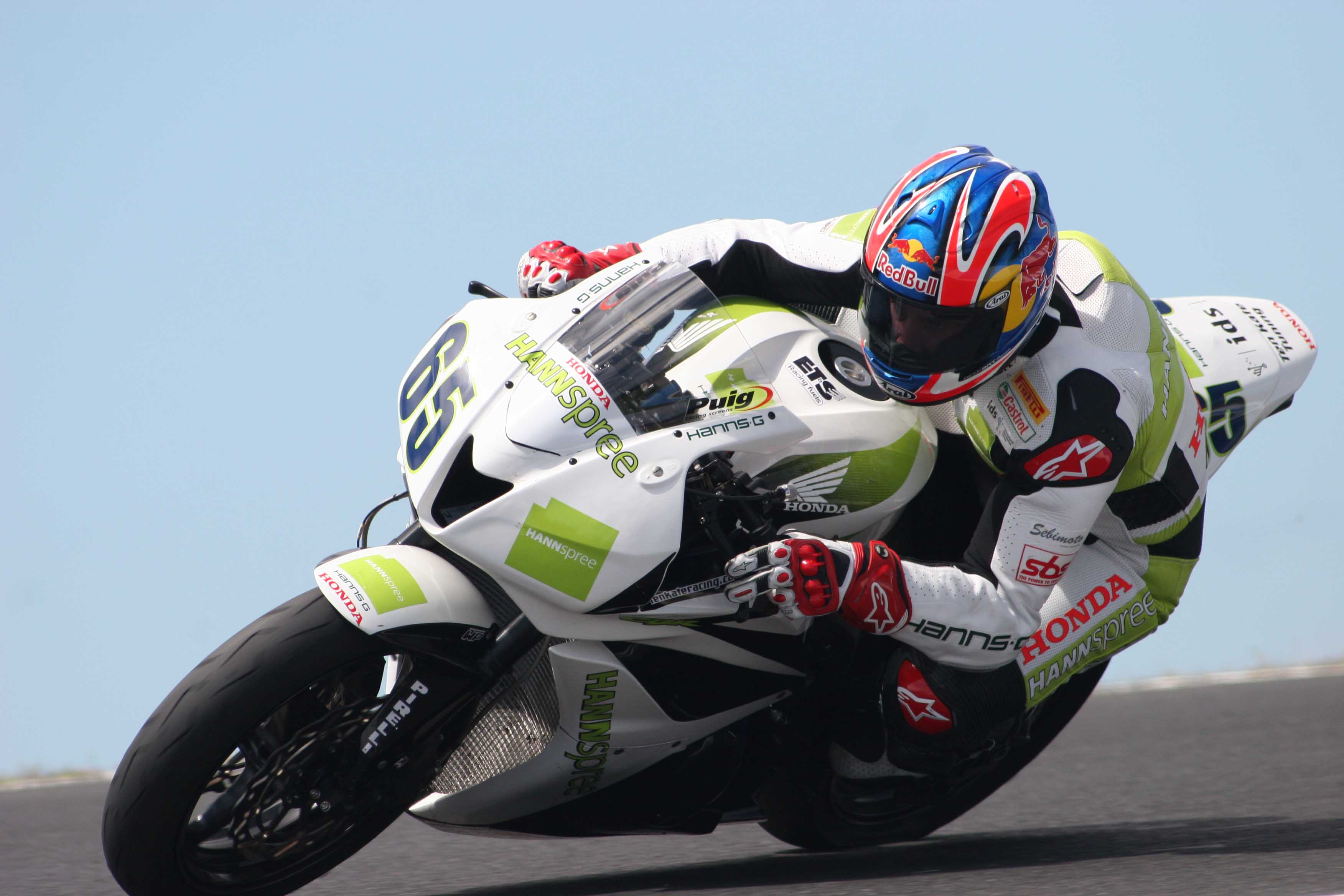 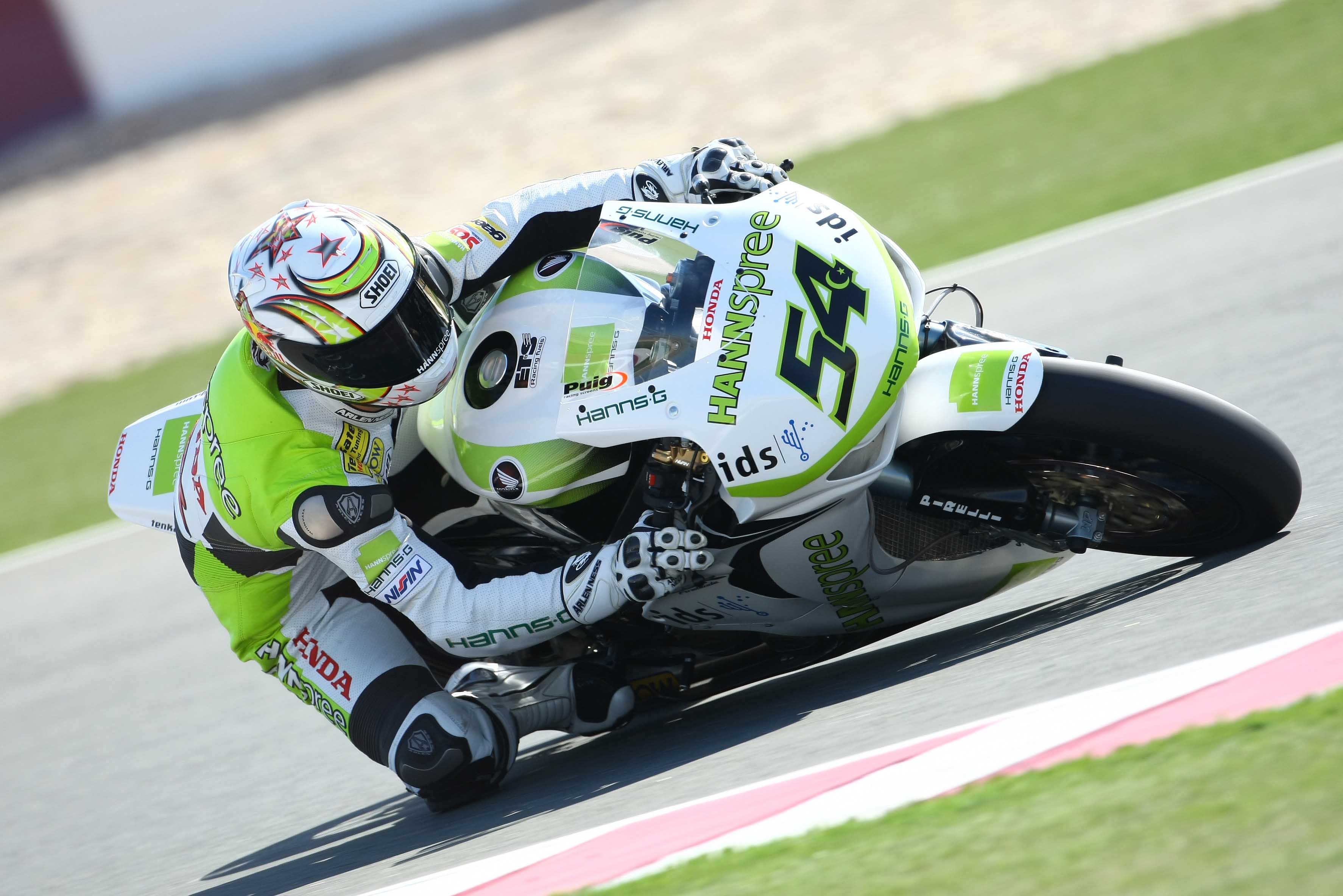