Doha, 12/11/2011 Suzuki Endurance Racing Team has won the 2011 FIM World Endurance Championship after a close finish at today's final round in Qatar.

With a depleted two-rider team of Vincent Philippe and Anthony Delhalle following a mid-week injury of third rider Daisaku Sakai - who turned up to support his team - the duo brought the GSX-R1000 home in third place overall in the eight-hour race at Losail to clinch it's 11th title ahead of closest rivals BMW Motorrad France 99, who finished just ahead of the French team in second.

After qualifying in fourth position, SERT's Philippe grabbed the sprint to the lead on the opening lap ahead of Yamaha Racing France GMT 94 iPhone, BMW and Monster Yamaha YART. But the lead changed hands frequently during the opening four hours after which Yamaha made its position a permanent one at the head of the 26-rider field to secure victory with 231 laps completed.

From there on, the Suzuki team made good use of pit stops and with consistent lap times - and a faultless performance by the GSX-R1000 Superbike - played a tactical race to ensure that it stayed ahead of the BMW team on points; BMW entered the fifth and final race nine points adrift of SERT in the Championship standings.

The only significant position change was at the seven-and-a-half hour mark when SERT pitted, dropping the team back into third position, but with less than 50 seconds separating the three top teams, it was a well-timed manoeuvre that helped seal Suzuki's success again at the top-level of World Endurance racing. 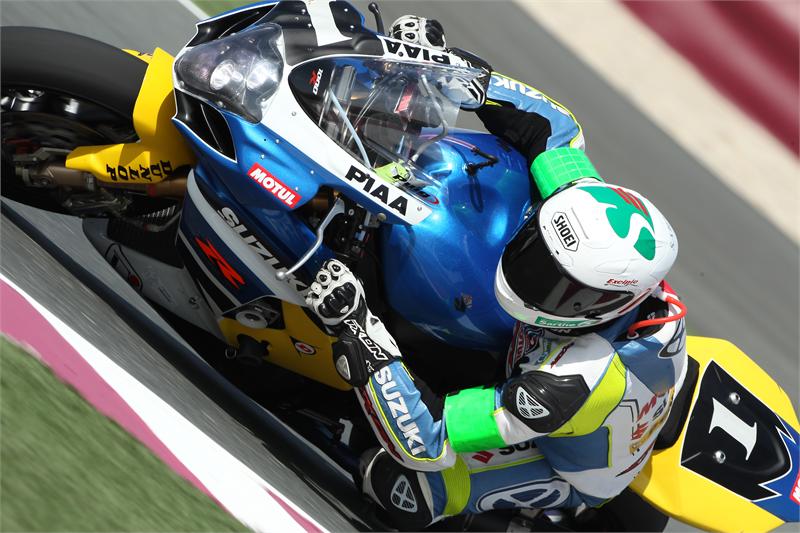 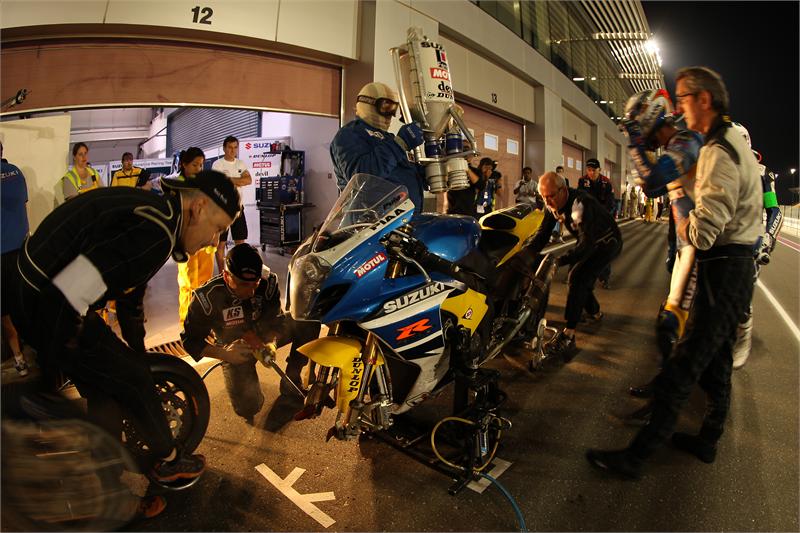 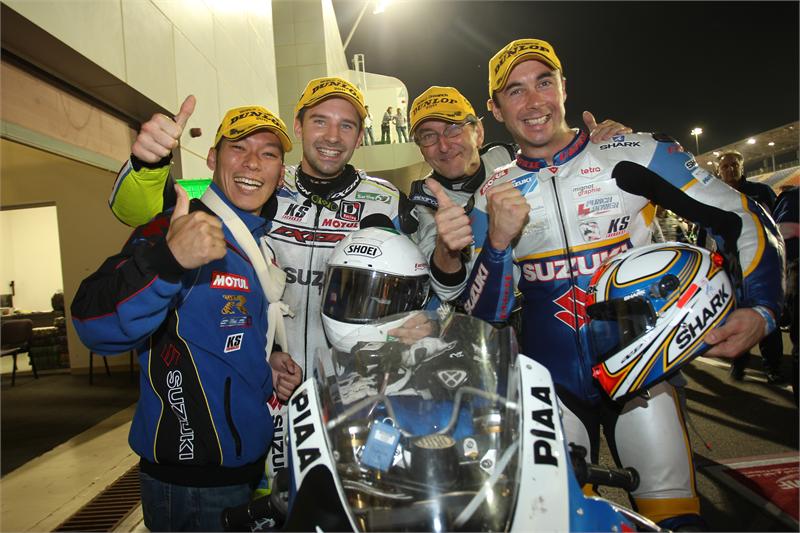 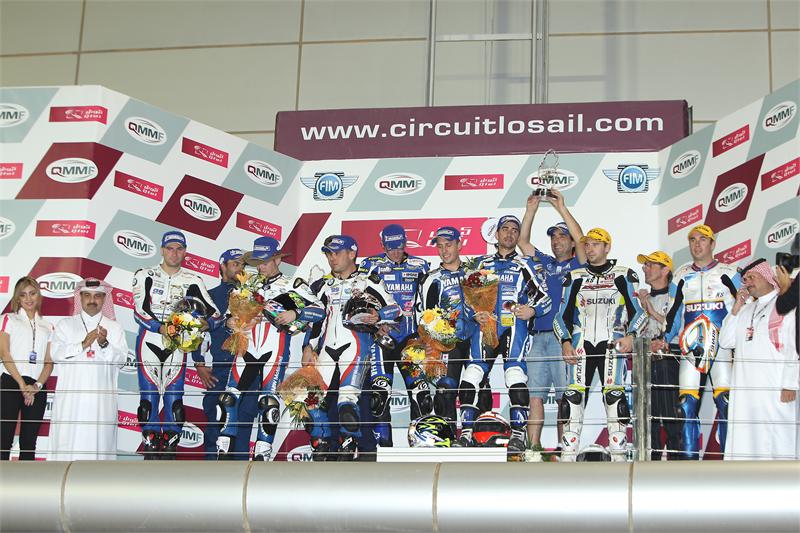