Top 10 and top rookie for Bautista in Spain

Bautista started from 13th on the grid but by the end of lap two was down to 16th. He struggled early on as he didn't have the same feeling from his GSV-R that he had during yesterday's qualifying and practice, but battled through the difficulties and found a good rhythm, to come home as top rookie as he passed Marco Simoncelli on the last lap.

Loris Capirossi ended the day with a huge anti-climax to what looked like being a very promising race. He was up with the battle for the top-six positions and entered the last corner on the third lap, but as he turned in he lost the front of the bike and crashed. Capirossi was unable to continue and walked despondently back to the pits.

Over 120,000 fans enjoyed the warm and sunny weather at Jerez today and also celebrated a Spanish hat-trick of wins, with Jorge Lorenzo victorious in the MotoGP race and Toni Elias and Pol Espargaro winning the Moto2 and 125cc races respectively.

Rizla Suzuki will now remain at Jerez for more day of testing before the whole MotoGP circus heads north to Le Mans in France, for the next round on the calendar in three weeks' time on Sunday 23rd May.

"Yes, I have finished my first race in MotoGP! I was not my best race though, because I didn't start too good and I had a bit of a problem with the bike. It felt like it was pushing me the wrong way in the corners and I couldn't turn in properly like I could in practice. Although the bike was not perfect I tried to get the maximum from it and pushed as hard as I could. I got up to the group fighting for seventh to twelfth positions and I was able to pass some of them and that was a good thing. I would like to enjoy riding the bike more, but I am new to this category and it is important to improve the bike before I can do that. Sometimes we go in the right way, but also sometimes we go in the wrong way, so we need to keep trying to improve. Tomorrow we have a big test and we will search hard for a solution to make the GSV-R enjoyable to ride. I am happy to finish in the top 10, this is a good result, but I think if the bike was like practice I could have done better. I am very happy with the whole team, they are all fantastic and they are working very, very hard. I want to thank all of them and also Suzuki and Rizla for all the support.

"This morning we tried a different setting in the warm-up and I felt quite confident for this afternoon because of that. I started the race quite aggressive and I overtook a few guys - which was good - and the bike was working well, but I crashed on the third lap. In the last corner I braked like normal and flicked the bike in, but I lost the front - I don't know why! I tried to pick up the bike to finish the race, but the engine was off so that was the end for me. I feel really sorry for everyone involved because we'd tried a different way to work on the bike and I think we have a good idea how to improve our potential in the future. I want to say sorry because I don't want to crash, but sometimes it happens. We now have a test tomorrow and we can carry on with the direction we found this weekend and try to be more competitive."

"It was a tough Grand Prix today, but Álvaro did a great job to come from so far back and catch the fight for seventh place. He didn't have the best feeling with the bike in the race, but maintained good lap-times and showed fearless aggression in the last couple of laps to pass Edwards and Simoncelli. He now has some points on the board and finished today's GP in the top-10 and as top rookie, so today's race is something positive for him to build on.

"We are really disappointed for Loris; he had an average start, but easily picked off some good riders to get up into the battle for the top-six. It looks like everything was working well until he inexplicably lost the front. We've gone in a new direction with the bike this weekend and the potential seems better, but unfortunately we didn't get a full race distance to understand where we are at - hopefully we can achieve that in the test tomorrow." 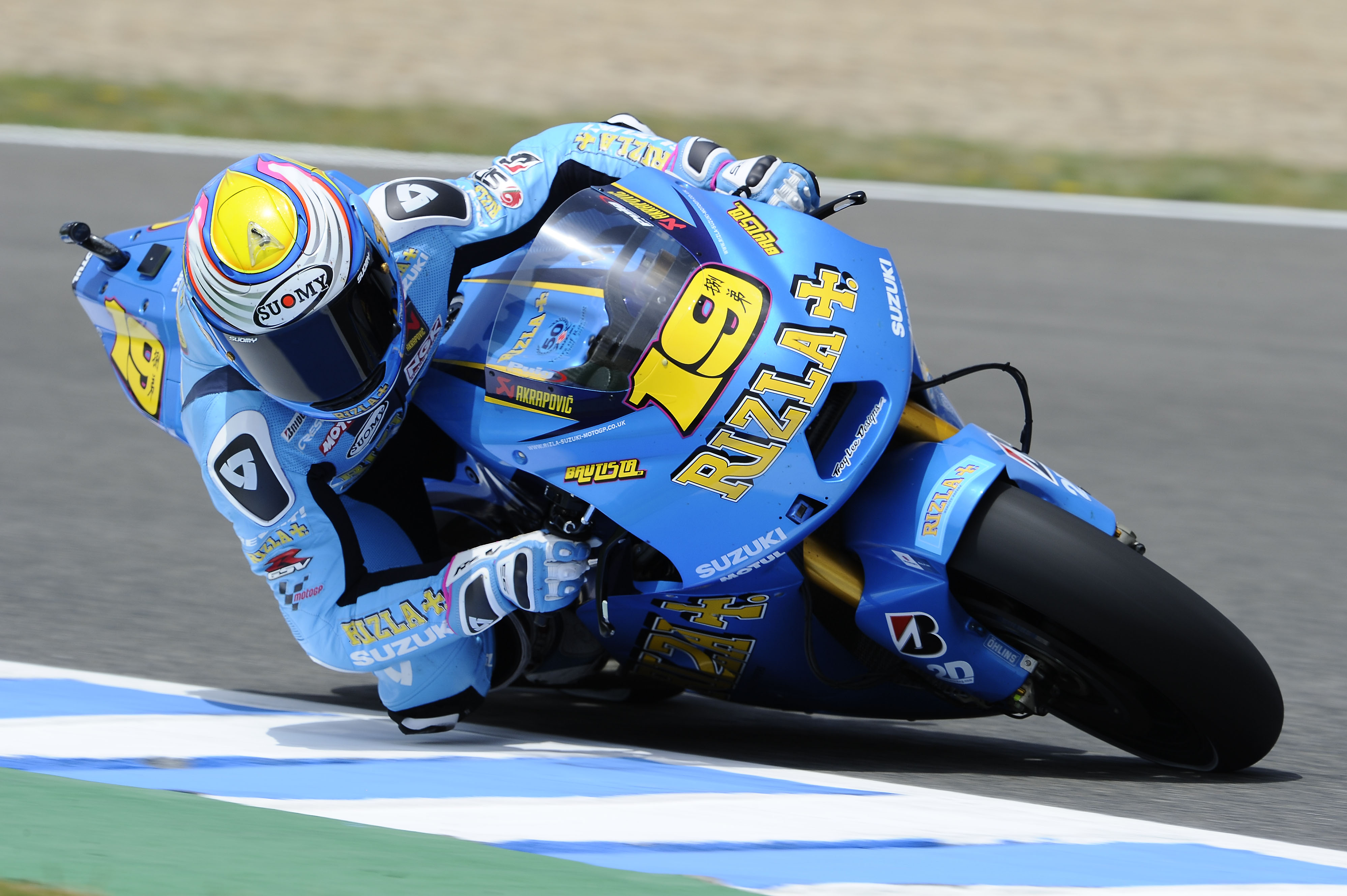 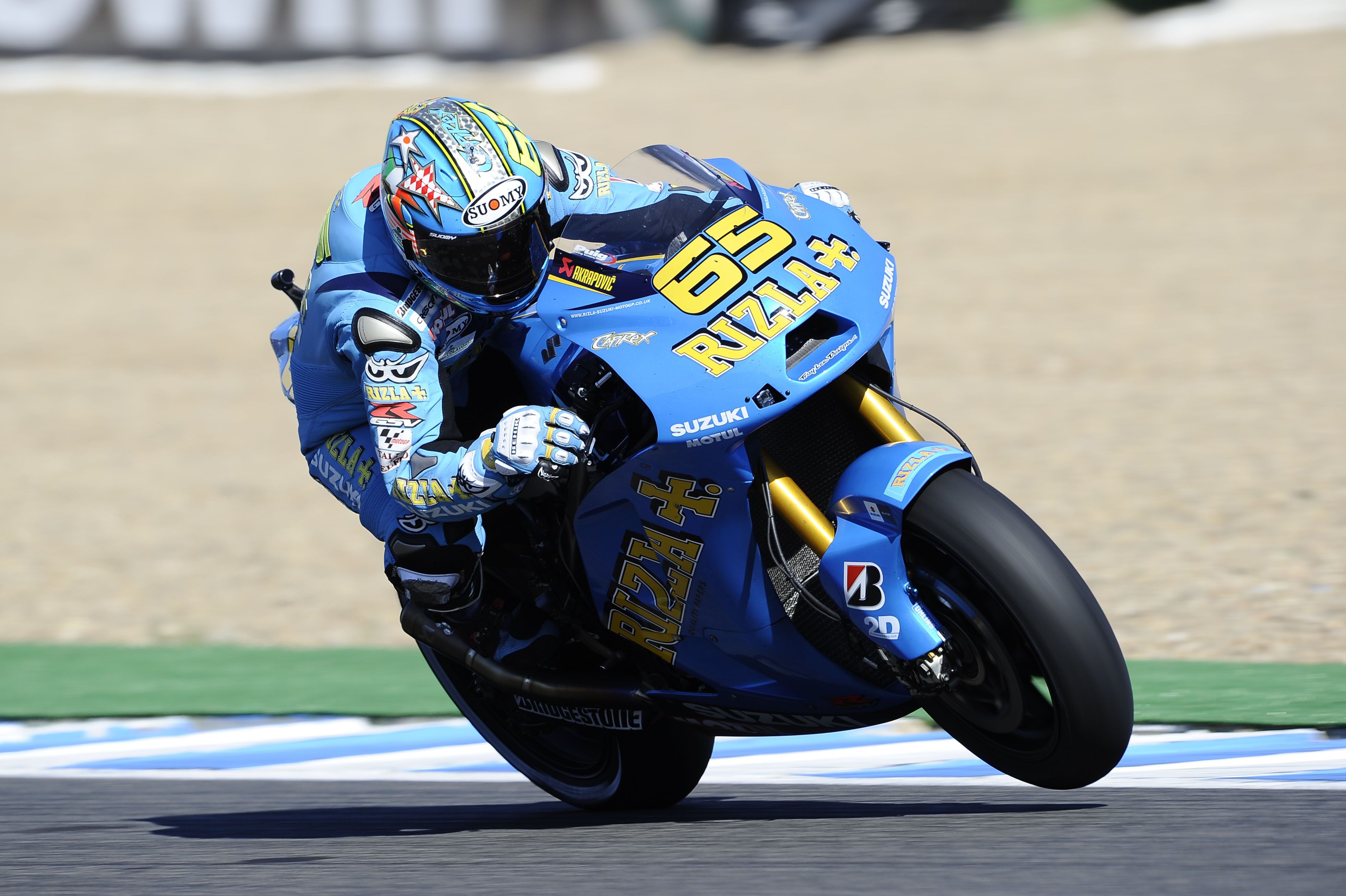 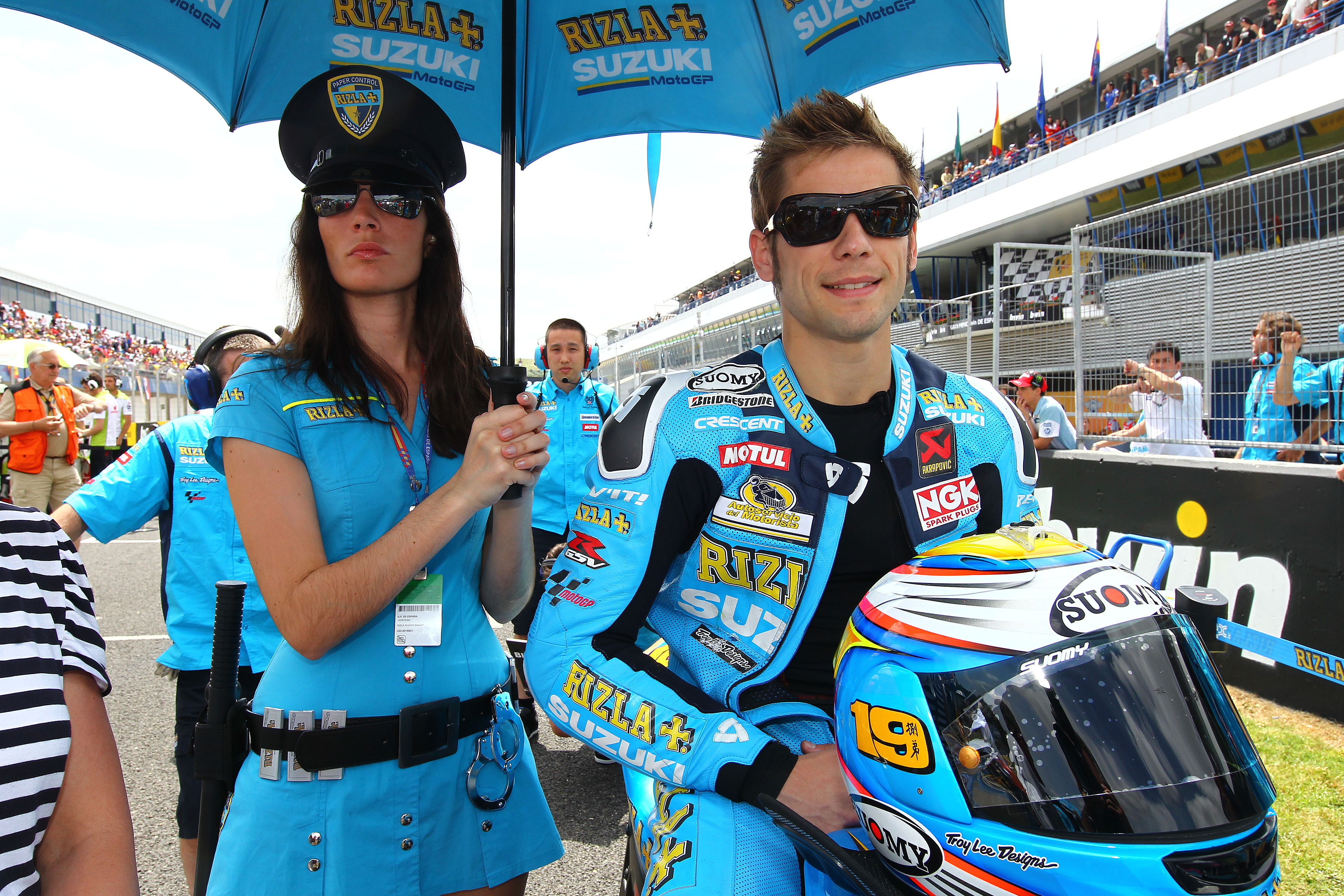 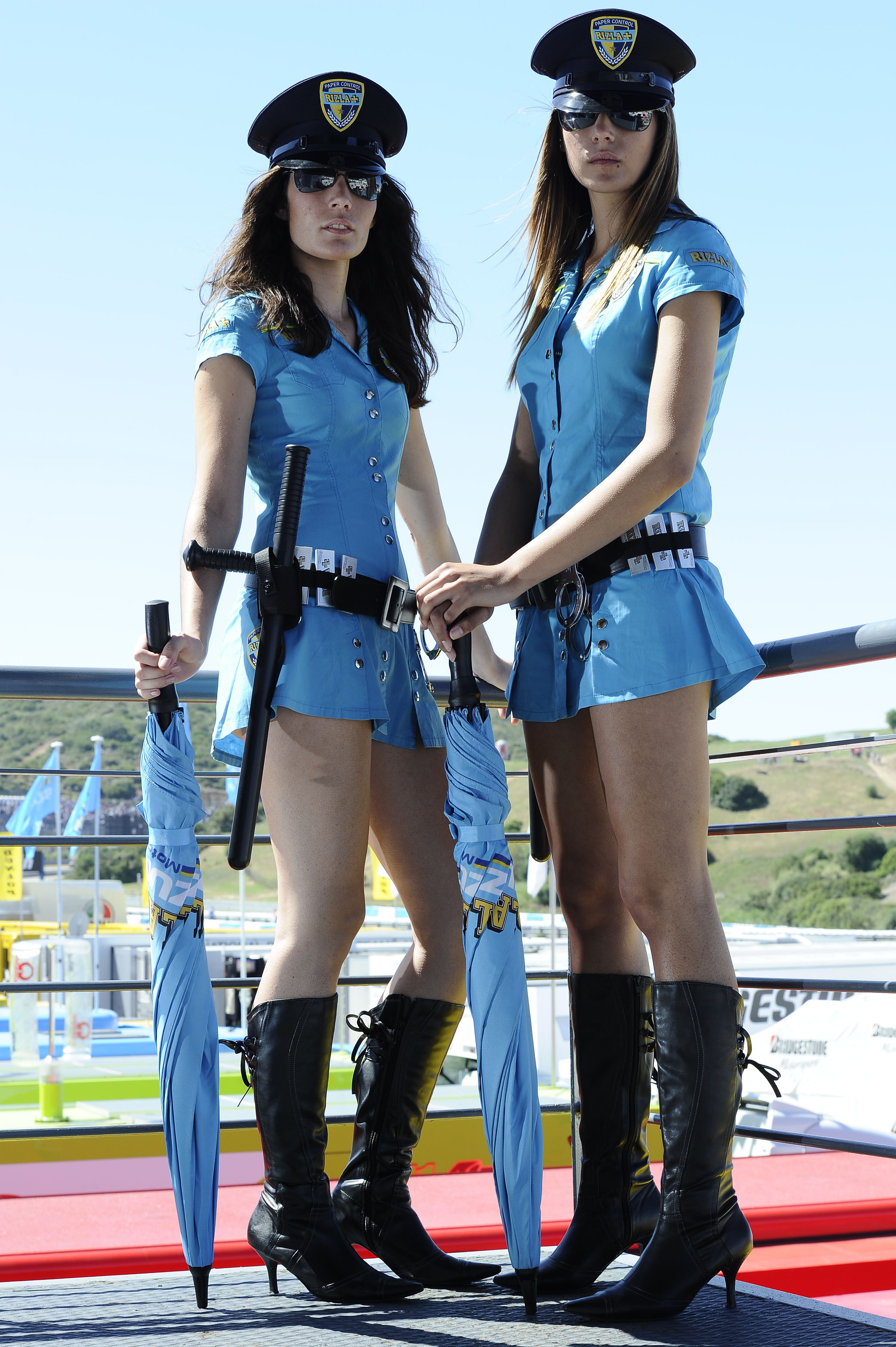