The World Championship has not a break and lands in Germany

Marc Marquez Moto2 championship leader, will play this weekend's German Grand Prix The pilot CatalunyaCaixa adds two consecutive victories at Sachsenring in the 125cc Moto2 in 2010 and last year, and has the track record in both categories

The World does not rest without taking a break around the paddock has shifted to the Sachsenring circuit this weekend will host the eighth round of the season. After the great victory, the third of the season at Assen achieved, the pilot CatalunyaCaixa Marc Marquez faces the German Grand Prix as championship leader with 23 points ahead of Andrea Iannone in second.
The visit Cervera Sachsenring circuit in which Cervera also adds two consecutive victories. Marc got the win in the 125cc Moto2 in 2010 and last year, in addition to getting two pole positions and have the track record both in Moto2 (1'24 .733, 2011) and 125cc (1'26 .053, 2010). Last year, the pilot had two beautiful CatalunyaCaixa duels with Andrea Iannone and Stefan Bradl during the race. With seven laps enjoyed a great advancement in the descent of the German track where Bradl beat and led the final laps with an iron hand to win his third straight victory.
Thus, the pilot CatalunyaCaixa try to continue their work to keep their love affair with the German track. "The Sachsenring is a bit peculiar, especially the first part, but of that I have a good memory, because last year I did well. We come from a win and that's always positive, but we must remain calm and try to continue our working method. The first part of the circuit is very slow, where you need to find a good set-up that does not compromise all the fast, which also has stronger brakes, and that is where you actually do time, "the pilot CatalunyaCaixa analyzes. 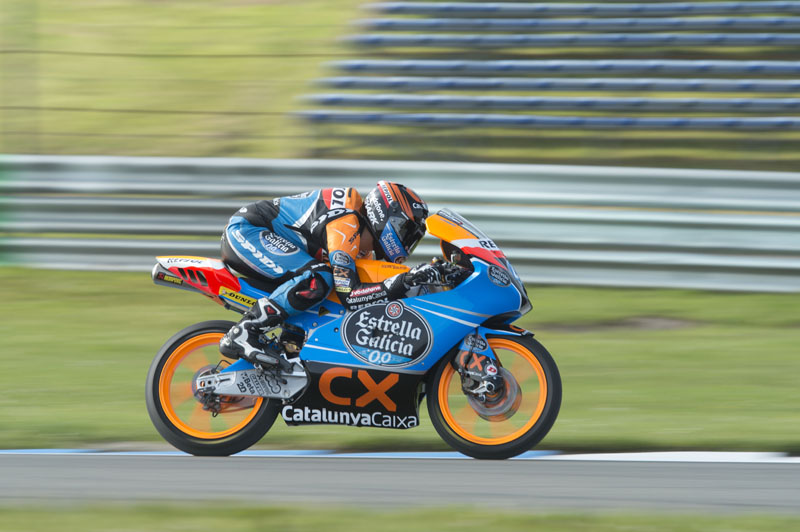 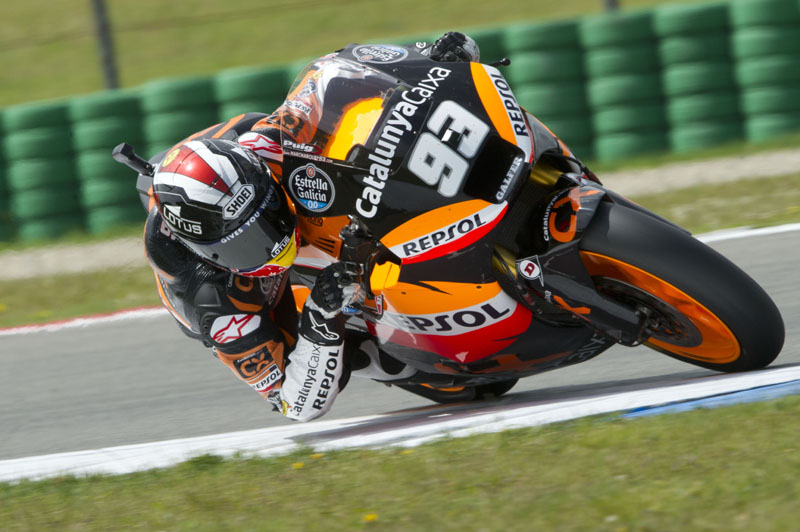