Márquez returns to the track

During the 6th, 7th and 8th of February, the first Official Test of the year took place in Sepang where Marc Márquez was present. After the shoulder operation to which he had to submit the Catalan driver has returned to the asphalt on top of his RC213V.

It has been a productive test where the current world champion started the first day scoring the best time. Stefan Bradl, official test driver also rolled on board the RC213V. Both pilots were able to test the new parts of the Honda and the conditions of the track accompanied them during the three days. Even so, Márquez admits not feeling 100% and has been aware at every moment that he noticed discomfort in his shoulder to stop and be able to continue with his recovery, which he has continued during these days as well. As usual, after his operation he could not complete so many laps during these three days of testing but the HRC team left happy for the work done.

The next appointment will be in Qatar, where another test will take place from February 23 to 25 and where Jorge Lorenzo is scheduled to return from his injury. 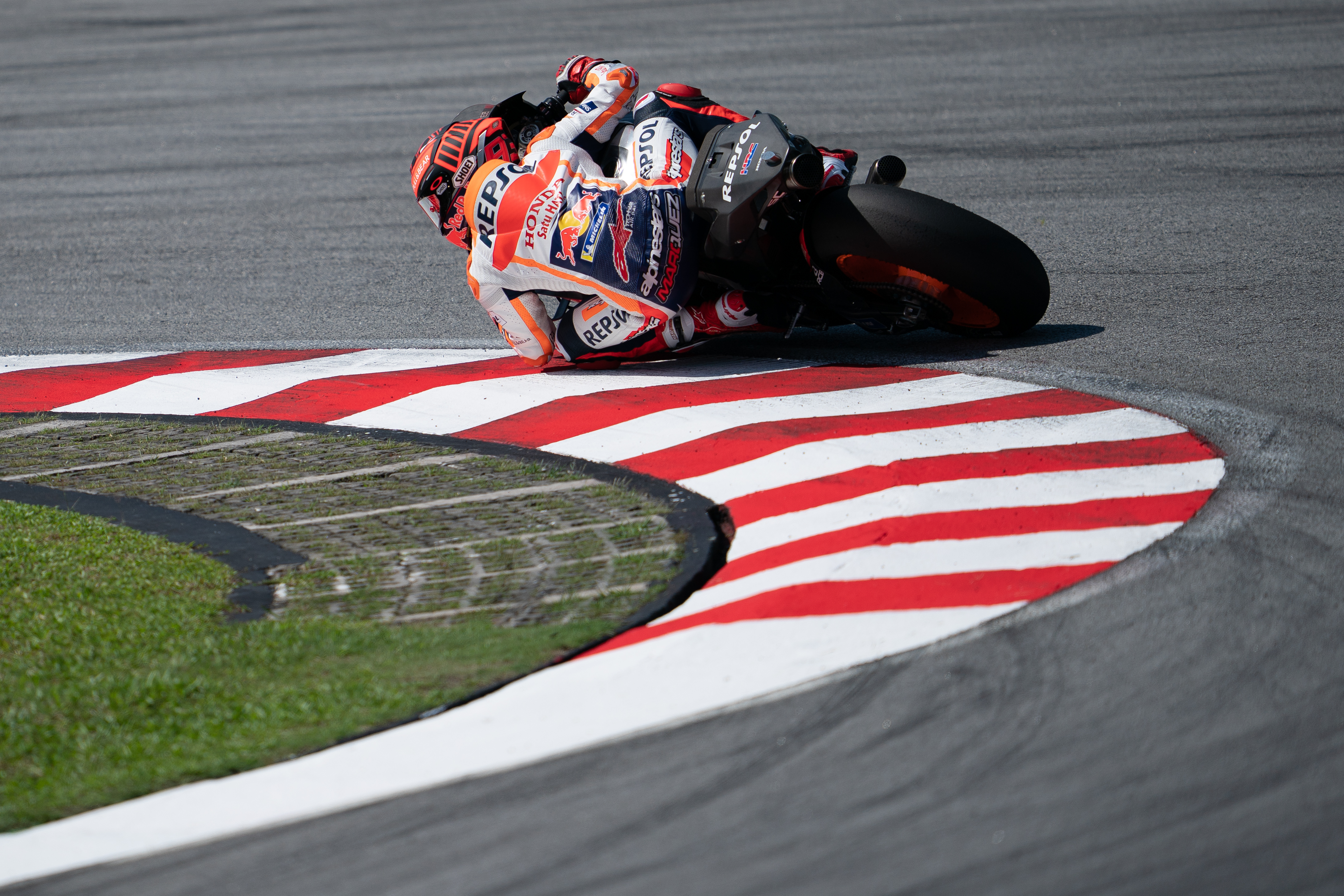 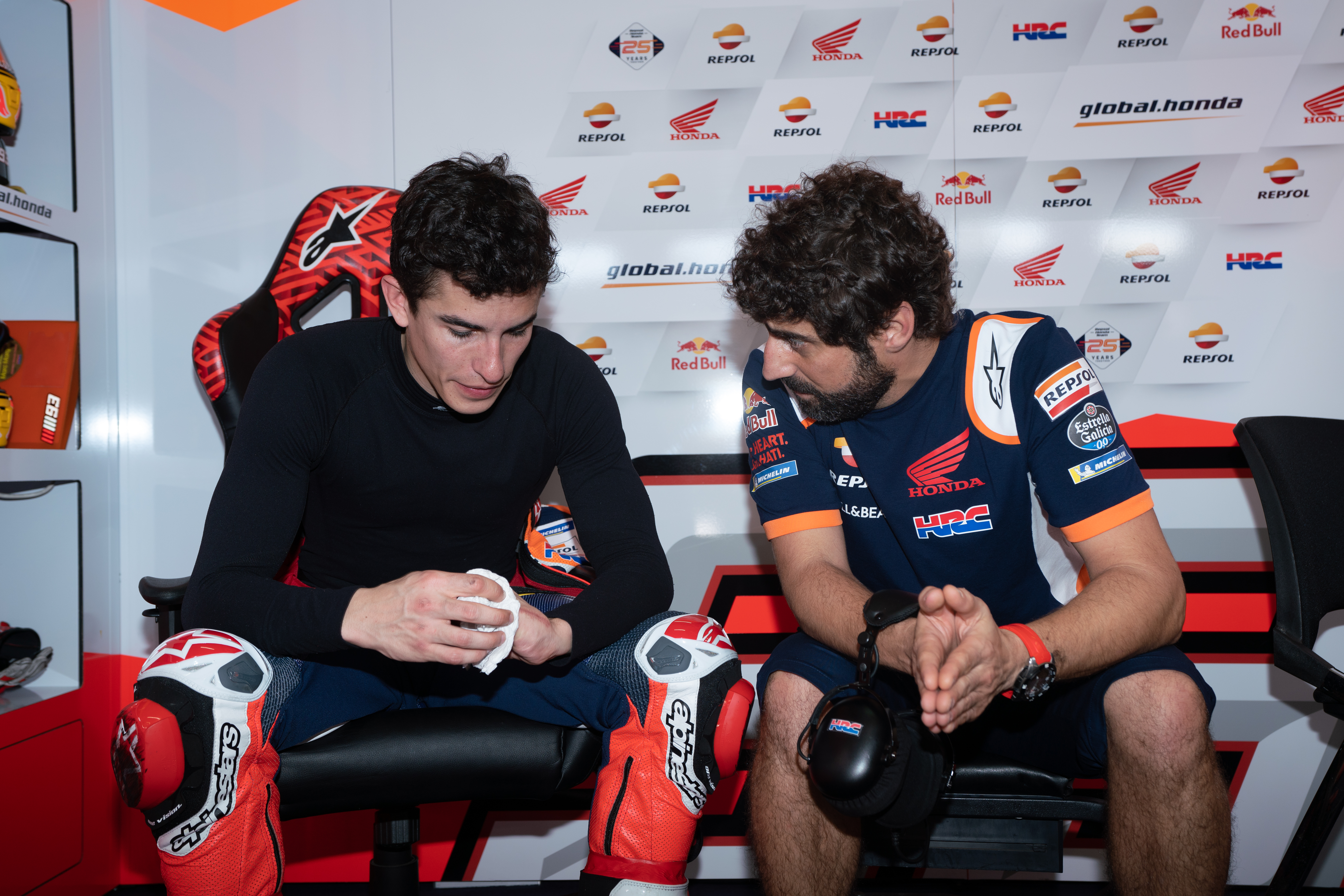 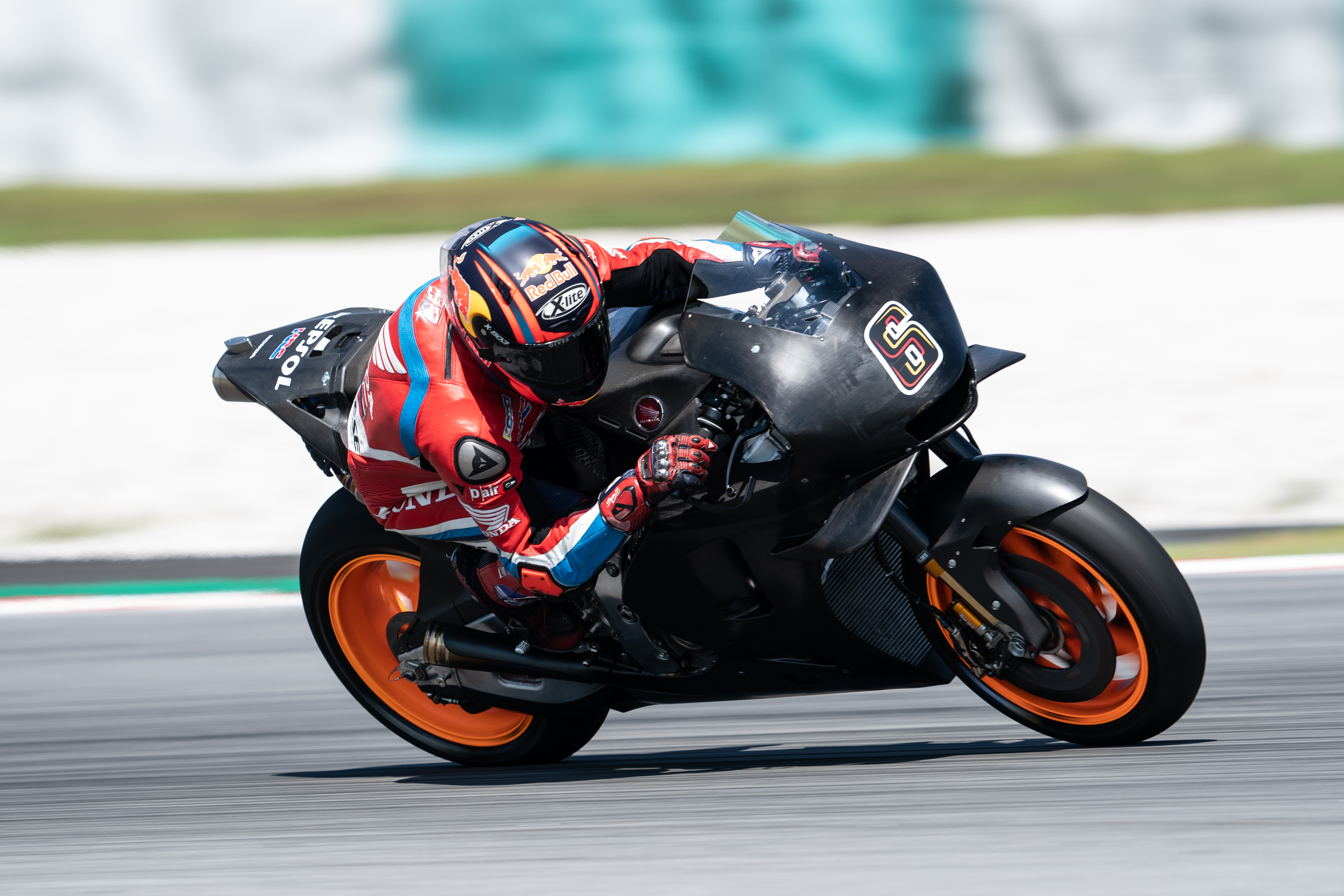