Vermeulen splashes to sixth at a soaking Sepang

Rizla Suzuki racer Chris Vermeulen, with PUIG windscreens, again showed his skills in wet conditions as he powered his Rizla Suzuki GSV-R through the field to take sixth place at a rain-soaked Sepang today.

Starting from 14th on the grid, Vermeulen got a clean start as he began the task of picking his way past the riders in front of him. He produced personal best laps consistently throughout the early part of the race, as he moved into the top 10 on lap eight. On lap 15 of 21, Vermeulen had made his way up to sixth and although he tried to chase down Nicky Hayden for fifth place, the now drying track worked against him and he just couldn't close the gap.

Loris Capirossi was left very disappointed with today's result after such a promising qualification yesterday. He started from the second row of the grid and after the first two corners was up into second place, but Capirossi just couldn't find the level of grip to maintain that advantage and was relegated down the field. He managed to find a rhythm and consistency in the second-half of the race and moved back into contention for a top-10 finish. Capirossi finally crossed the line in ninth position and was left to rue at what might have been if the weather had not intervened.

Today's start was delayed by 40 minutes after torrential rain fell over the 5,548m Malaysian circuit. When the race finally got underway Ducati's Casey Stoner took control and led from start to finish to win his second successive Grand Prix. Valentino Rossi finished third and secured enough points to take his second successive - and ninth in total - World Championship.

Rizla Suzuki now heads back to Europe for the final round of the MotoGP season, the last race will be held at Valencia in Spain on Sunday 8th November where Capirossi and Vermeulen will be battling it out with four other riders to secure a respectable seventh place overall in this season's championship.

"I got a good start, but in turn one there was a lot going on and I got pushed around a little bit, but I came out of it ok and was able to get my head down straight away. For the first four or five lap laps I really struggled to get a feeling in the tyres, especially on the left-hand-side, but once I got that working and in to a rhythm I felt quite good. The bike worked well up until the last few laps - when the track started to dry out - and then it was very difficult through the corners, but I'm sure it wasn't easy for anyone out there. I think we had the speed for a top five today and my guys did a great job with the motorbike to be able to give me something competitive today when we hadn't done any wet testing here at all."

"I don't really have a lot of things to say about today - I am just so disappointed! The team did such a good job this weekend and we thought we would have a good race this afternoon, especially after this morning's warm-up was good as well, but then for the race it rained really hard. The set-up of the bike for the wet was pretty good but I struggled a lot for the first 10-laps because I couldn't get any feeling from the left of the tyres. I dropped down to 13th and I then managed to overtake three or four riders and finish ninth. The result was not really good for this track and we weren't lucky with the conditions, but sometimes things happen like that!"

"The drastic change in conditions for this afternoon was a disappointment, especially for Loris considering the outright speed he had shown this weekend. Even so, Chris rode a really strong race and had the speed to challenge for fifth if we'd have qualified a bit better or had a better feeling earlier in the race. Loris is devastated by the result today, but he kept fighting right to the end. The season has not been what we'd hoped, but there is a very tight fight for seventh in the championship that both of our guys are in with a chance of and we'll be doing our best to get one of them there in two weeks' time in Valencia." 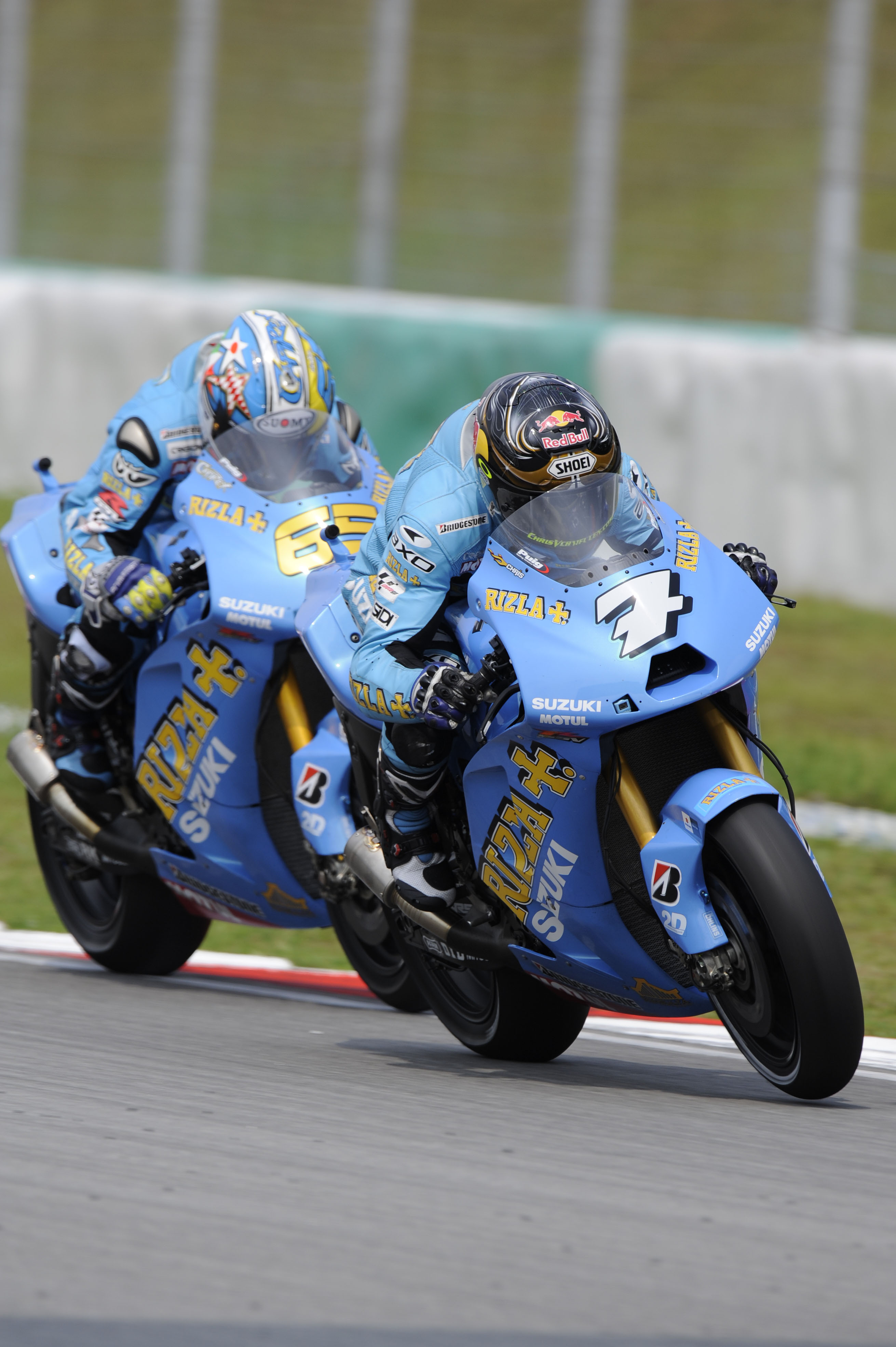 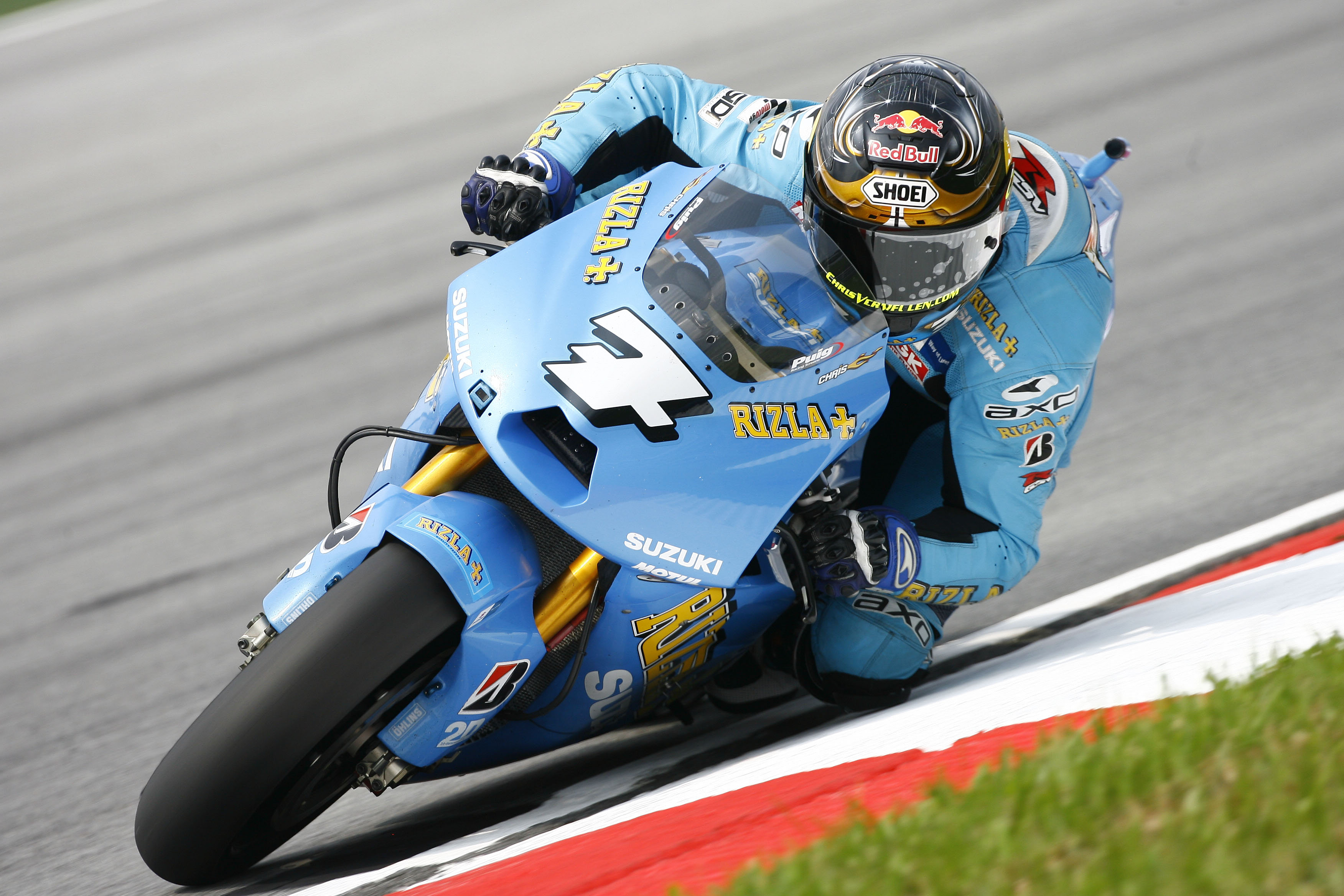 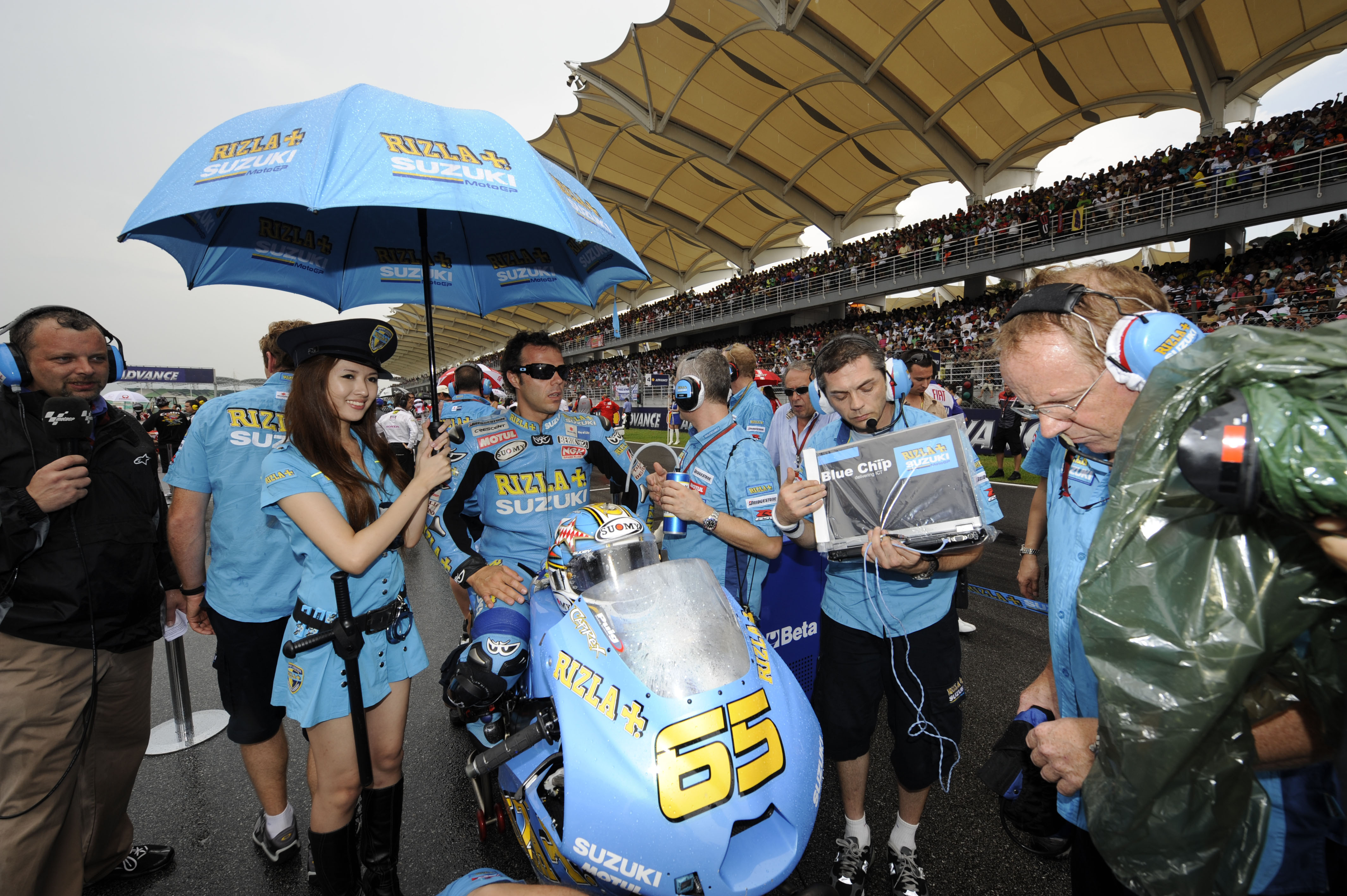 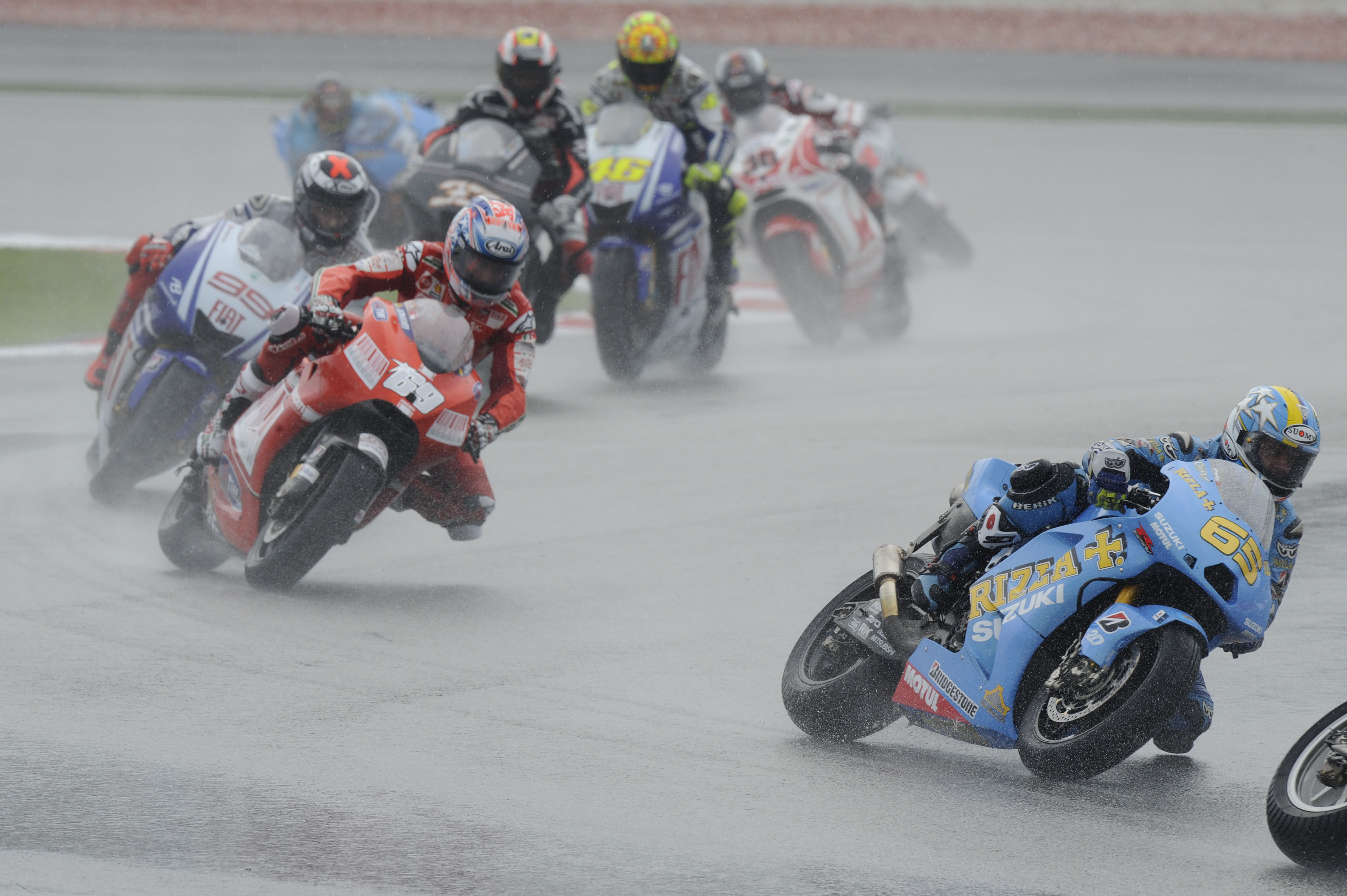