Rizla Suzuki ready to re-group after a demanding Australian GP

Starting from 15th and 17th place on the grid respectively, Vermeulen and Capirossi set about the daunting task of making their way through the field. Both riders made passes as they tried to get a respectable result at the 4,448m track and also benefited from some misfortunes suffered by other riders to promote them further up the field. The Rizla Suzuki riders then got involved in their own personal battle, before Vermeulen came out on top by just over half-of-a-second to take 11th place from his team-mate.

Rizla Suzuki will now regroup and head straight to Malaysia next weekend for the 16th round of the season on Sunday 25th October.

"We went with the harder rear tyre because we didn't notice a lot of difference between that and the softer one in practice, but in the first few laps we lost a lot of time as it took a lot to warm it. I was struggling, but then I had Loris on my tail for the rest of the race, so at least that gave us something to fight for. I had to ride consistently and make no mistakes, so with having Loris there kept me honest for the last few laps. Obviously we haven't taken the step forward here that we wanted to, but hopefully it will be a lot better at Sepang."

"It's easy to say that today has been tough,  but really we have struggled all weekend and never found the best solution. We also had an engine problem in the warm-up and that forced us to start on the back of the grid, but that was no big problem. My start was not too bad but I just didn't have any feeling in the bike in the first five or six laps, so that was a nightmare for me. I caught up with Chris and we had a bit of a battle, but I couldn't get past him. Overall this race track is very difficult for us and I think we need to forget this weekend because we tried as hard as we could and got nothing from it. I hope we will have a better weekend in Sepang because we really need a good result, but we also need to fix why things have been so bad here."

"There's nothing positive to be said about the performance here today and frankly speaking we only inherited 11th and 12th through the misfortune of others. I'd like to thank both the riders for keeping their heads down and trying as hard as they did in such difficult circumstances. The trip to Sepang can't come quickly enough and we'll be going there with an upbeat attitude to get things back in the right direction as quickly as possible!" 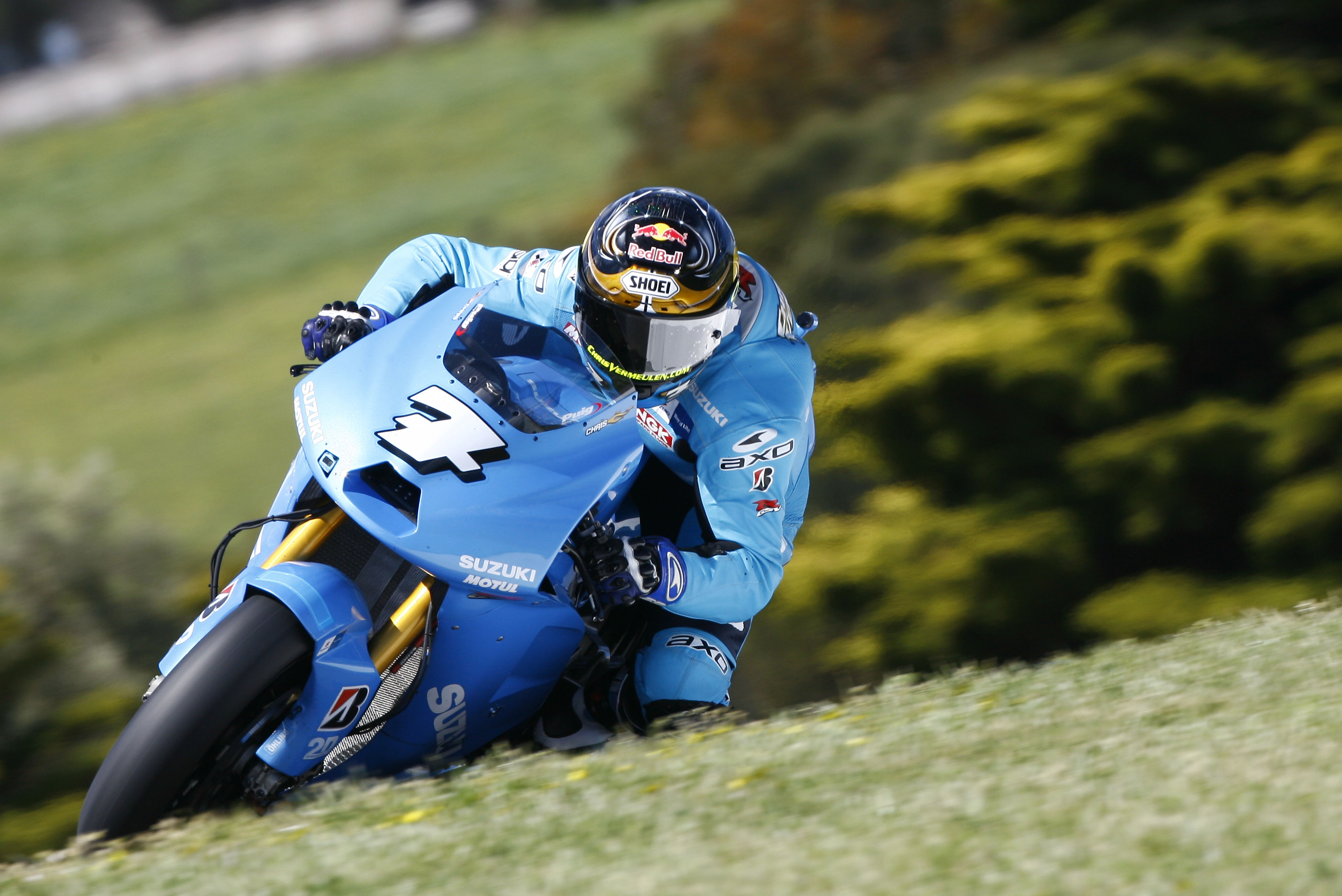 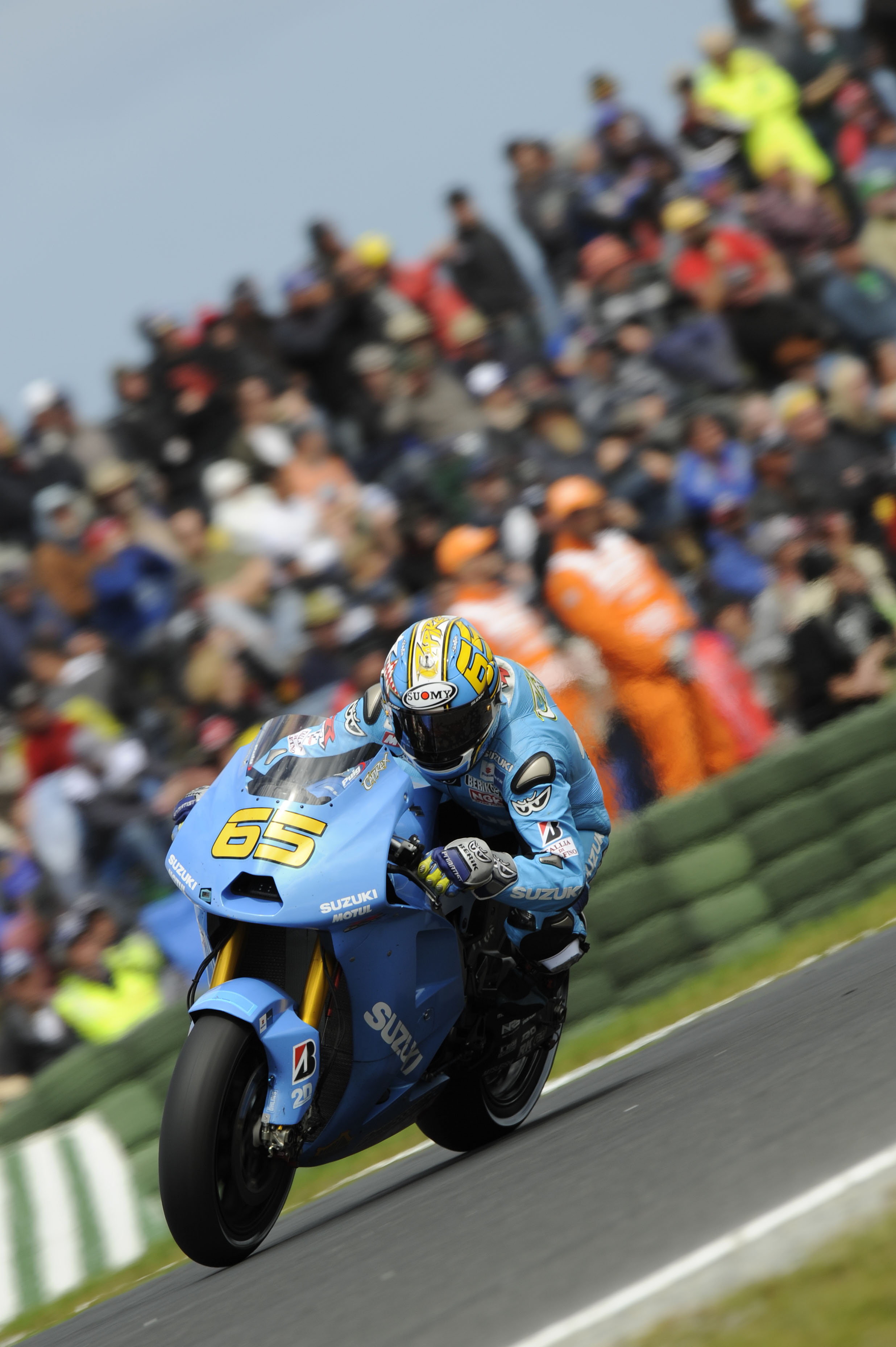 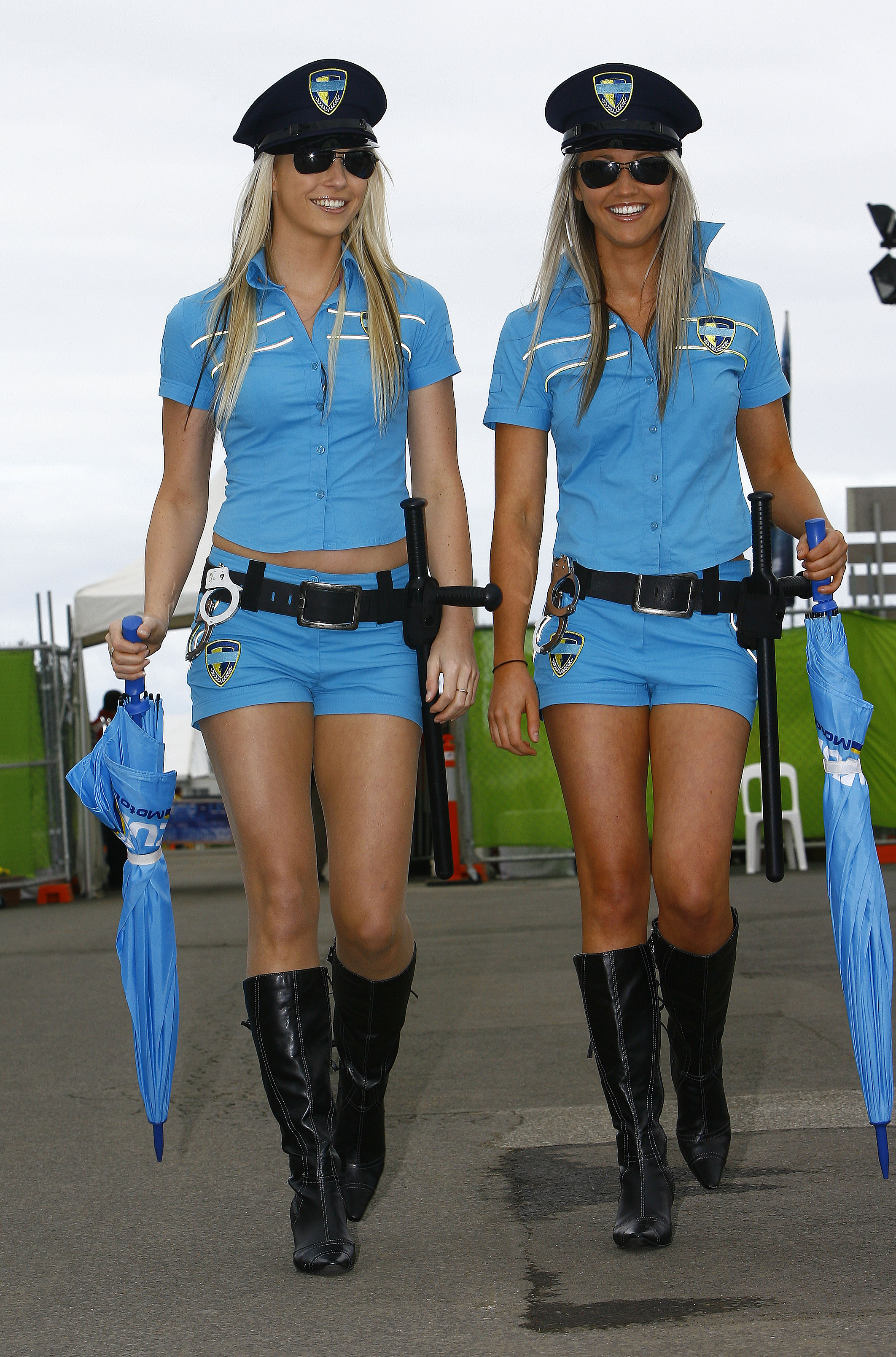 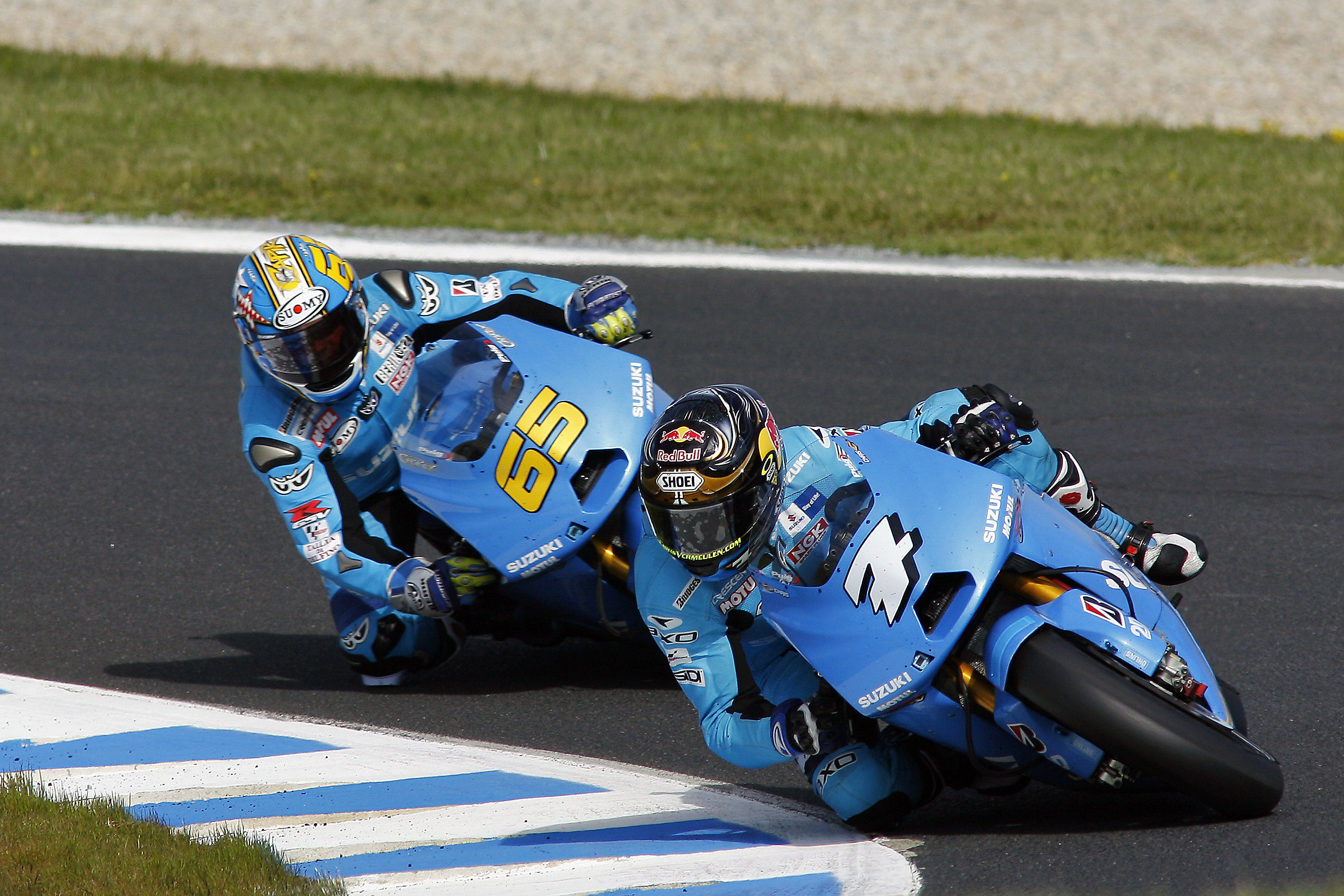 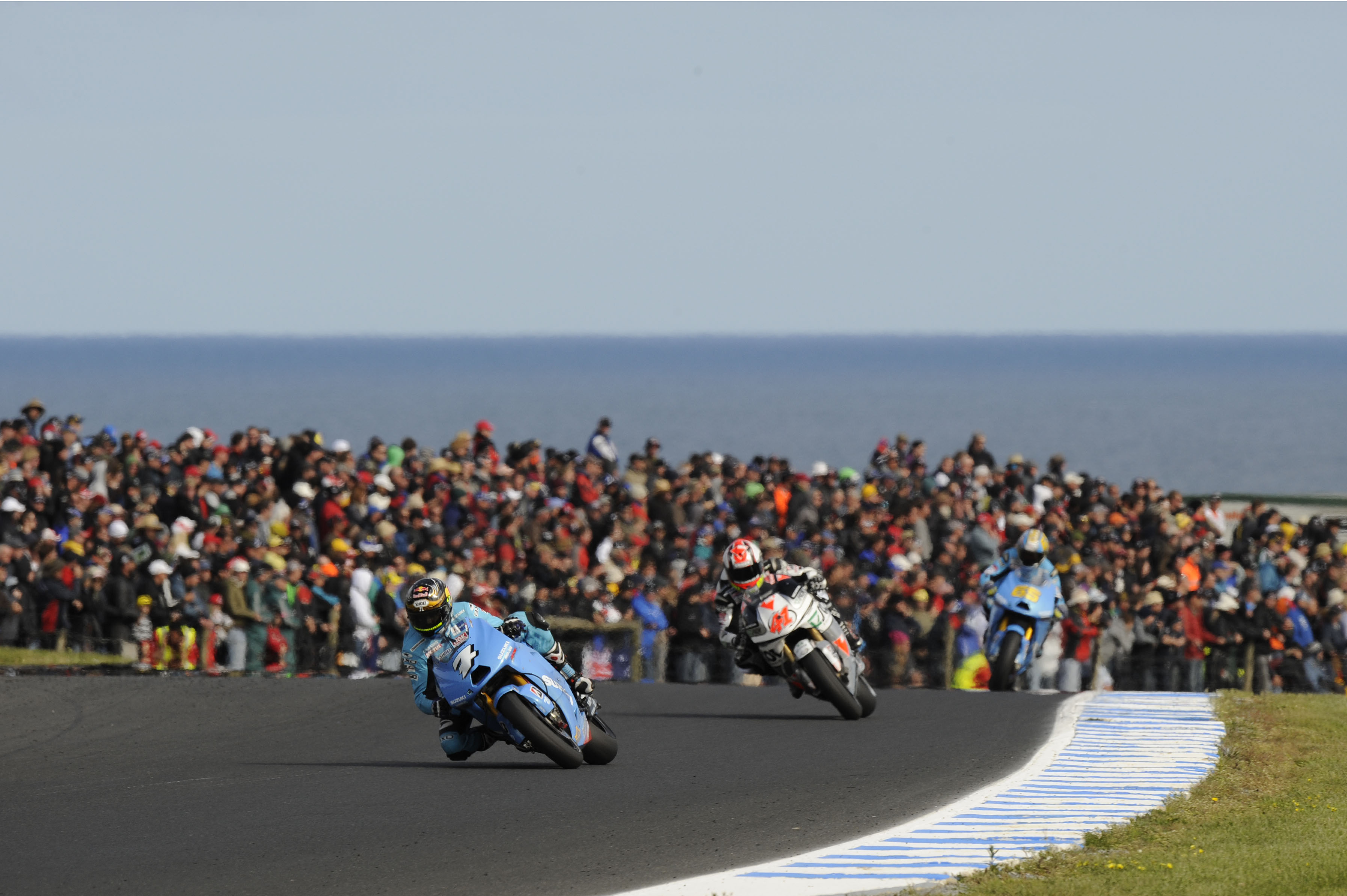