The Kawasaki Racing Team rider won his sixth WorldSBK World Championship on Saturday and made Kawasaki the winning firm of this world championship.

Jonathan Rea has been crowned WorldSBK World Champion after an unusual season. The Kawasaki Racing Team rider only needed to finish fourth in Saturday's race to claim the title at Estoril and hand over the constructors' championship to Kawasaki on Sunday. His teammate, Alex Lowes, finished sixth in the first long race, but suffered two crashes on Sunday. However, his commitment to the team has allowed him to score points for the team throughout the season.

WorldSBK 2020 will be remember for the pandemic, which the tests were force to be suspended at the beginning of the course and resumed at the beginning of spring. This global health crisis forced the organizers to reduce the calendar to eight events, ending in Estoril (Portugal). For Jonathan Rea and Kawasaki, there is something more, much more. The English driver was not to frighten by the situation and, after a season full of victories, he took home his sixth consecutive crown. Rea claimed the math title on Saturday, finishing fourth in the first 21-lap race. A very good result considering that he started from 15th position on the grid. His teammate, Alex Lowes, crossed the finish line in sixth place.

During the lap of honor, once the race was over, Rea wore a golden helmet with six rings and the team dressed up for the occasion. However, this result was not enough; the world champion had a first position to sign. Which was to be his 100th win since he started in WorldSBK.

He tried with all his might on Sunday, but was unable to reach the head during the Tissot-Superpole, finishing fifth in this ten-lap event. Nor was it the day for Lowes, who fell on the first lap and returned to the ground trying to regain lost positions. During the race, Rea crashed while trying to snatch second position from Toprak Razgatlioglu and finished fourteenth.

A somewhat bitter end of the world championship for the pilot but that served to get two points for the constructors' championship, who opted for Kawasaki for the sixth consecutive year. Once again the Ninja ZX-10RR has proven its worth and teamwork has brought the KRT to the top of the podium. A team that Puig is part of as a proud sponsor and collaborator, drawing knowledge and experience for the products that will later be on road motorcycles. 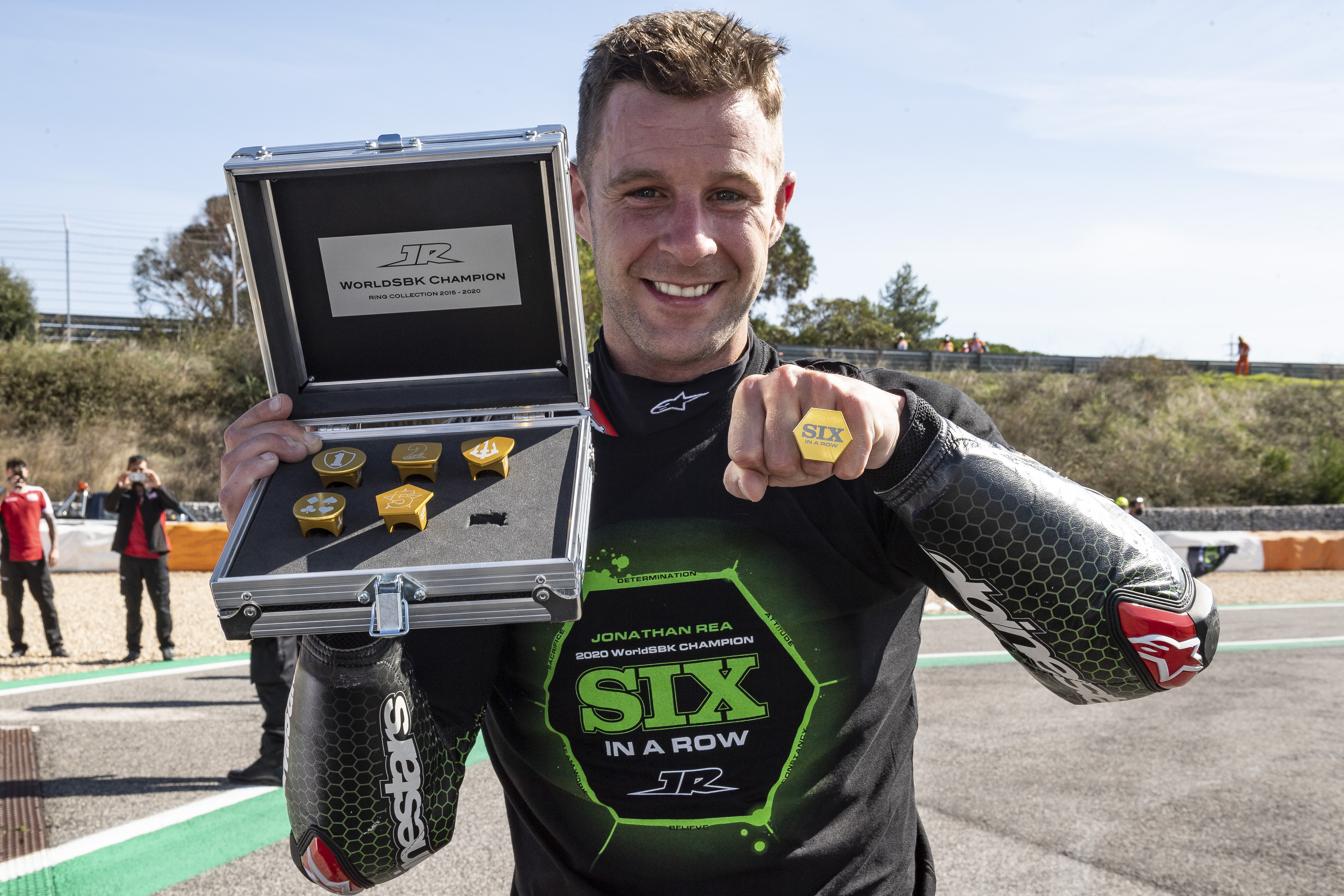 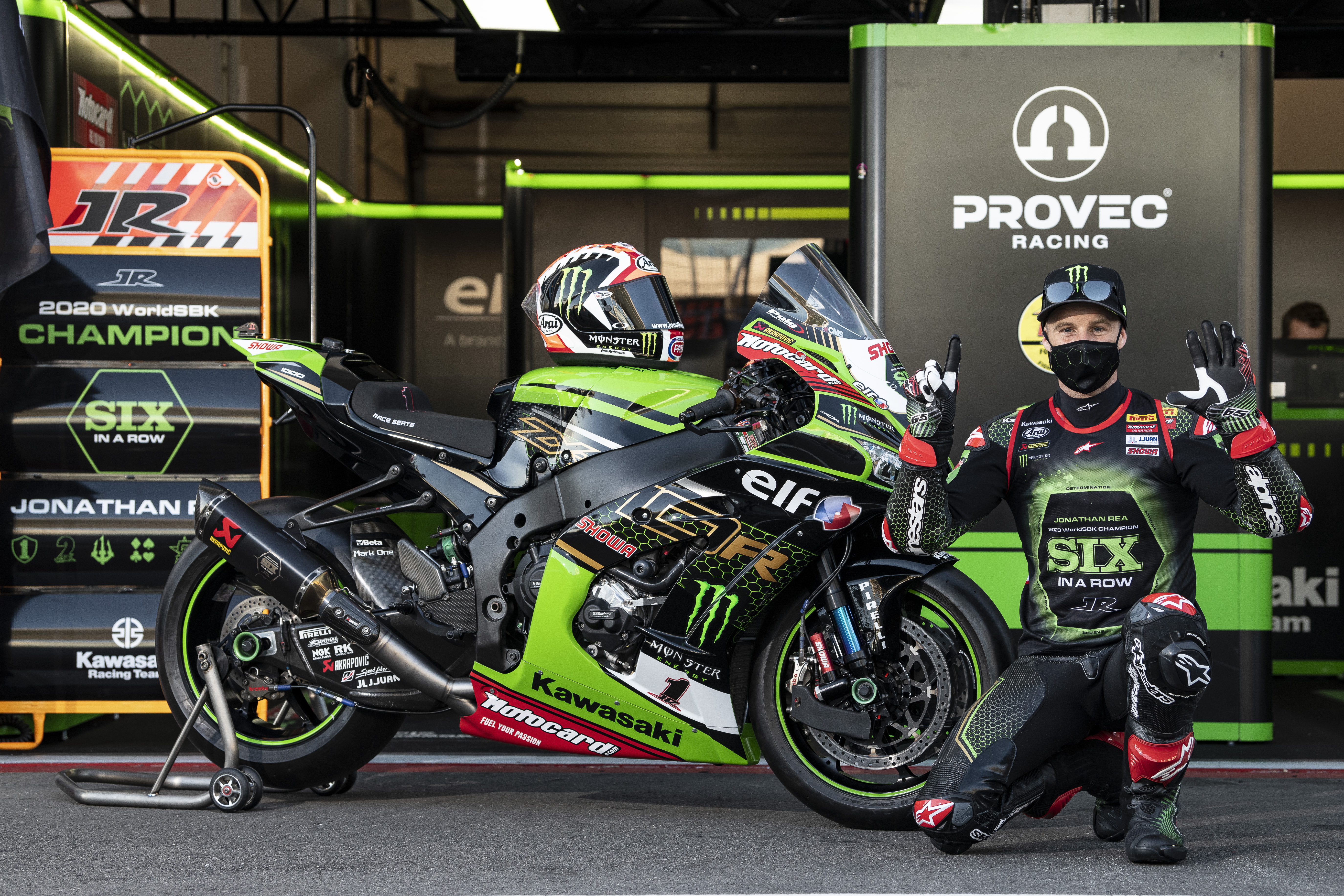