On Saturday, February 16, the Kawasaki Racing Team made its official presentation at Phillip Island, where the WorldSBK season will begin.

Kawasaki Heavy Industries has again with Jonathan Rea, the four-time champion who will now share box with the Londoner Leo Haslam, the latest signing of KRT. Both drivers were excited and somewhat impatient to start this new season.

The event was also attended by Mr. Shigemi Tanaka, General Director of Kawasaki Motors Australia, who dedicated some words of motivation explaining the meaning of the new KRT motto: Ganbarou, referring to the effort to face new challenges. The Roda brothers, the heads of the team, also offered a few words.

The ceremony ended with the discovery of the new Ninja ZX-10RR. 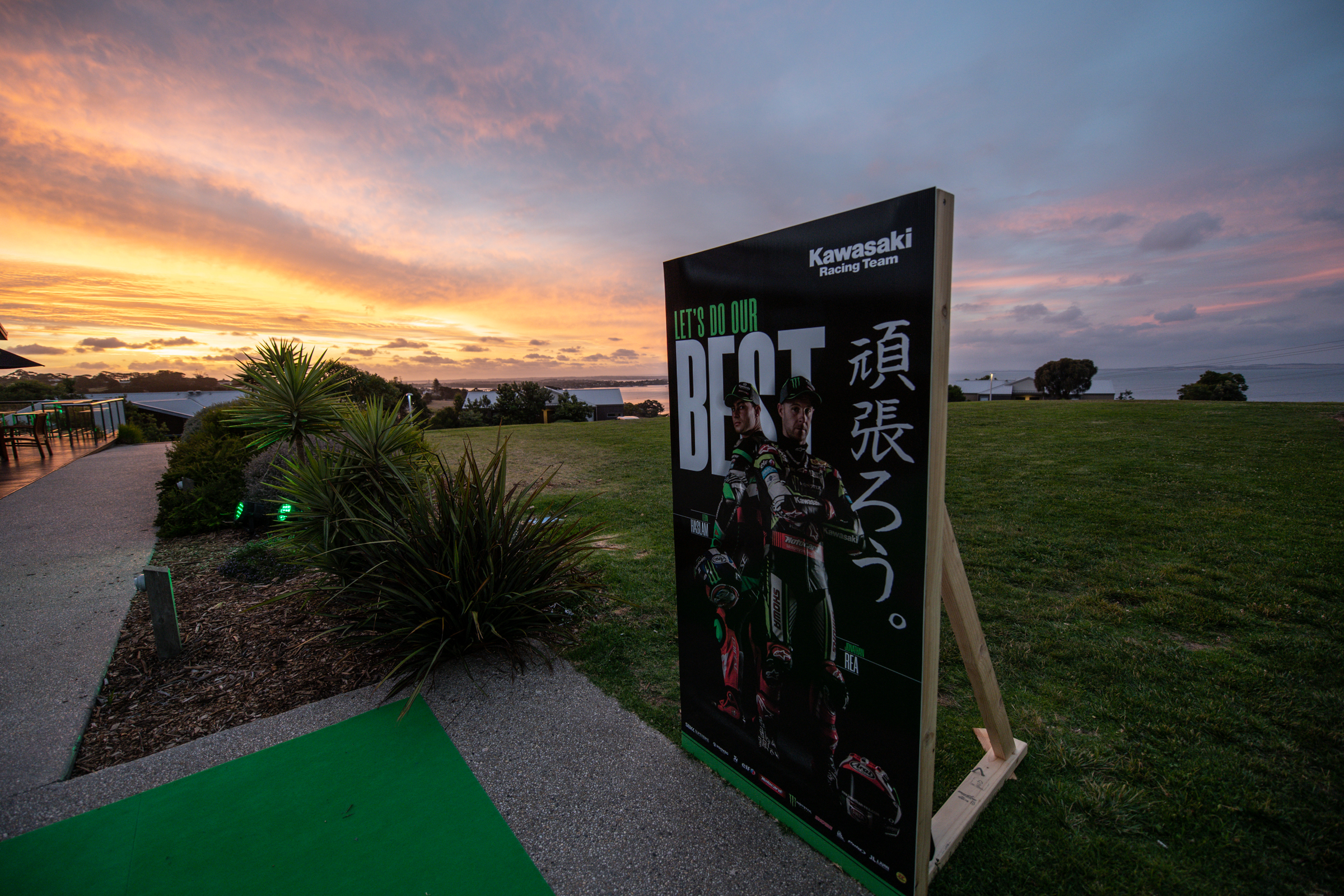 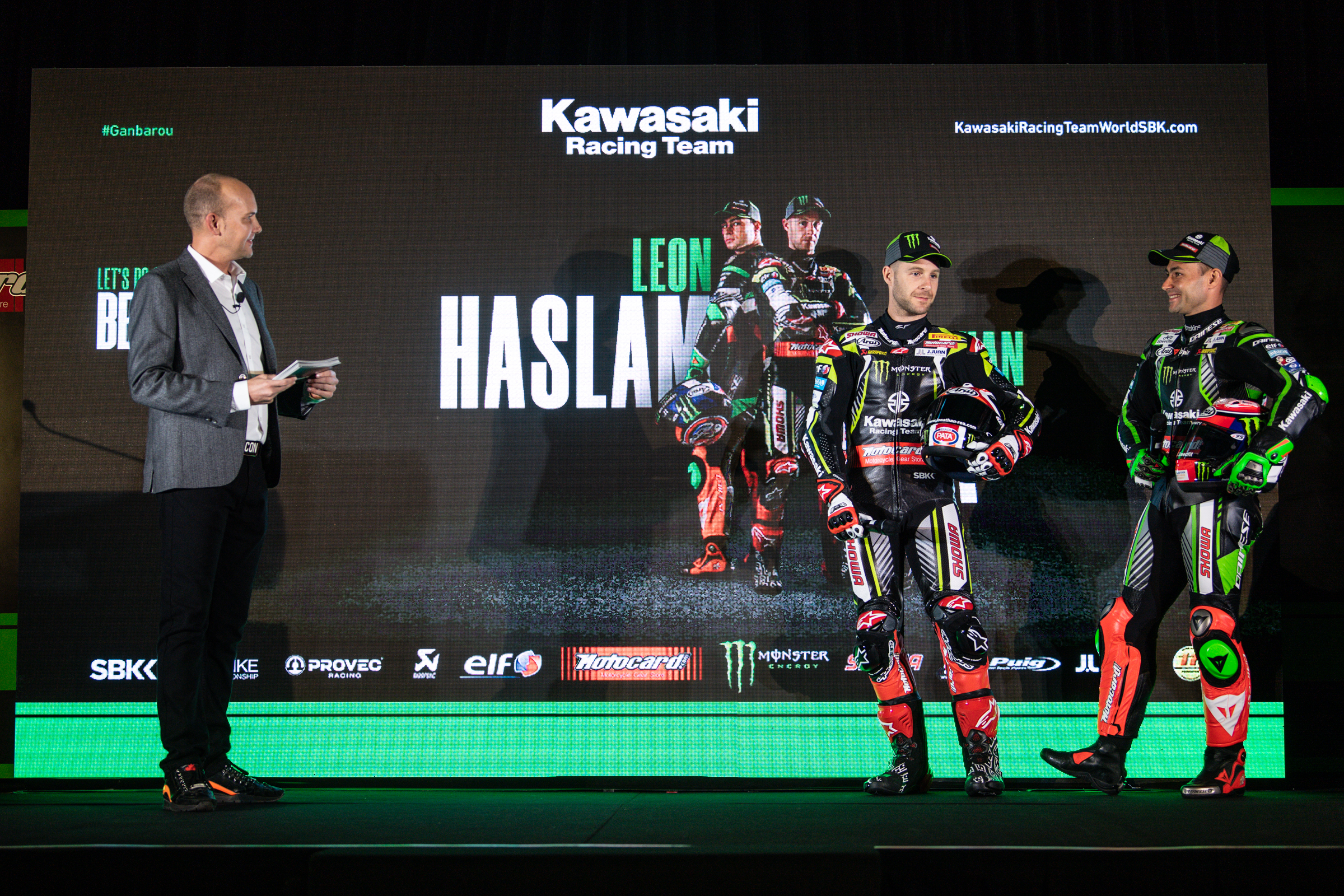 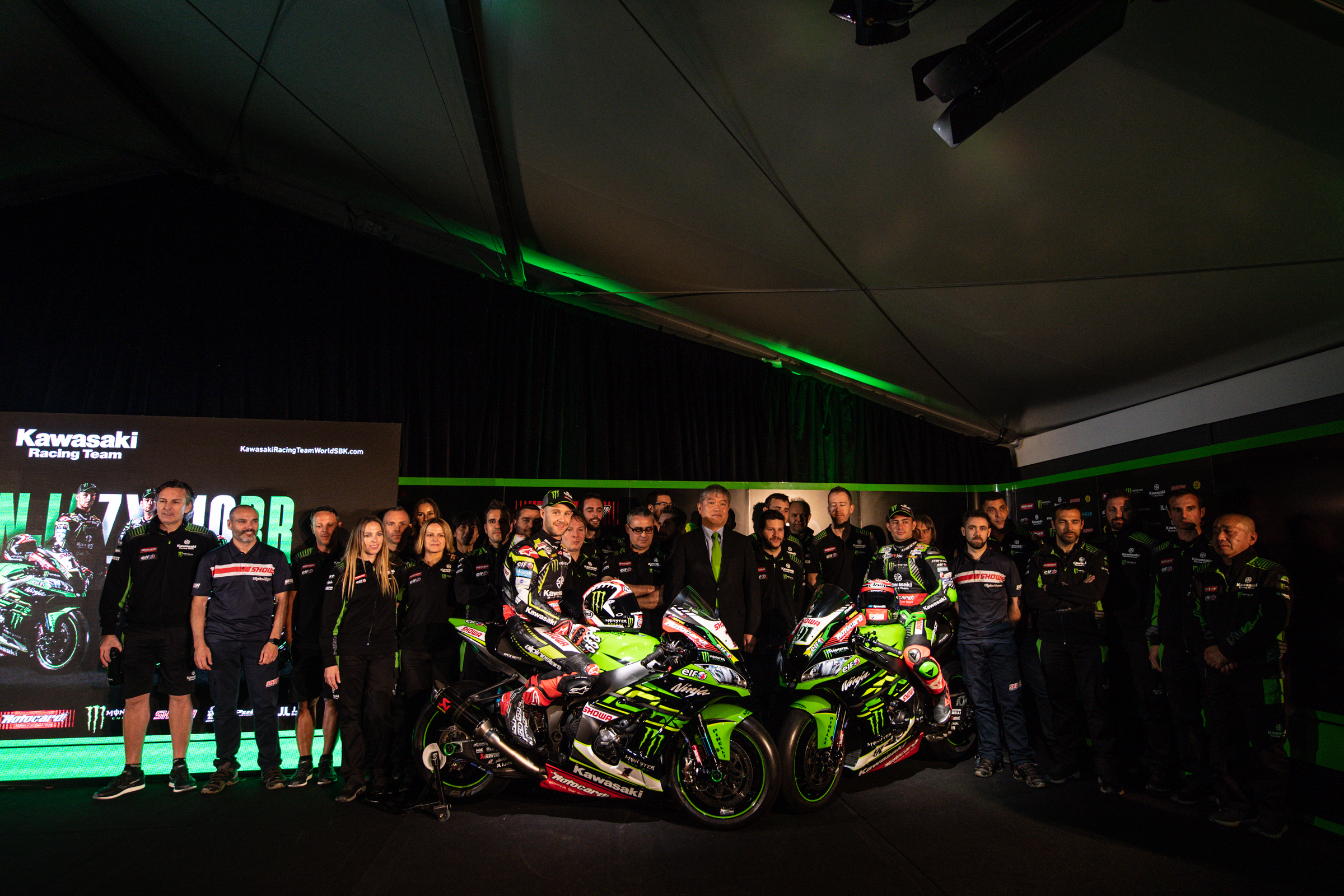