Rea gets the third consecutive double

Last weekend the Superbikes World Championship rejoined after the summer break. Located in the Portuguese circuit of Portimao, the SBK riders played the ninth meeting of the season.

In the practice session on Friday, Jonathan Rea started by setting the best time in FP1, while during FP2 he had a fall at low speed without consequences. Both he and his teammate Tom Sykes, qualified directly for Superpole 2 on Saturday. Sykes, who returns after being unable to participate in the last test done because of an ankle injury during a training session, made the third fastest time in FP1 ensuring he felt at home. The FP3 was led by a red flag that closed the session.

In Superpole 2 on Saturday, Rea got the second best time getting out from the front row of the grid in the race that same day. Sykes came out from the second row, after finishing sixth. Rea began the race by pulling hard to advance his rivals and get a considerable distance rolling in the first place. With this last victory, he adds 65 in the Superbike World Championship. His teammate Sykes advanced to the fourth position, everything and then fell to the sixth and finally overtook finishing in fifth position. The English driver said he did not feel comfortable on the bike, noting some problems with the brake.

In the second race that was played on Saturday, Jonathan Rea got it back. Starting from the ninth position, the current champion overtook all his rivals getting the third consecutive double. Tom Sykes felt more comfortable with his bike on Sunday. He finished fifth but was fighting hard with those of Alante improving the time compared to the previous day.

In this way, the classification of the championship is led by Rea with 420 points, followed by Davies with 304 and van der Mark with 284. Rea will have the first opportunity to close the championship in the next appointment in Magnyy Cours, France. Tom occupies the fourth position with 240 points. 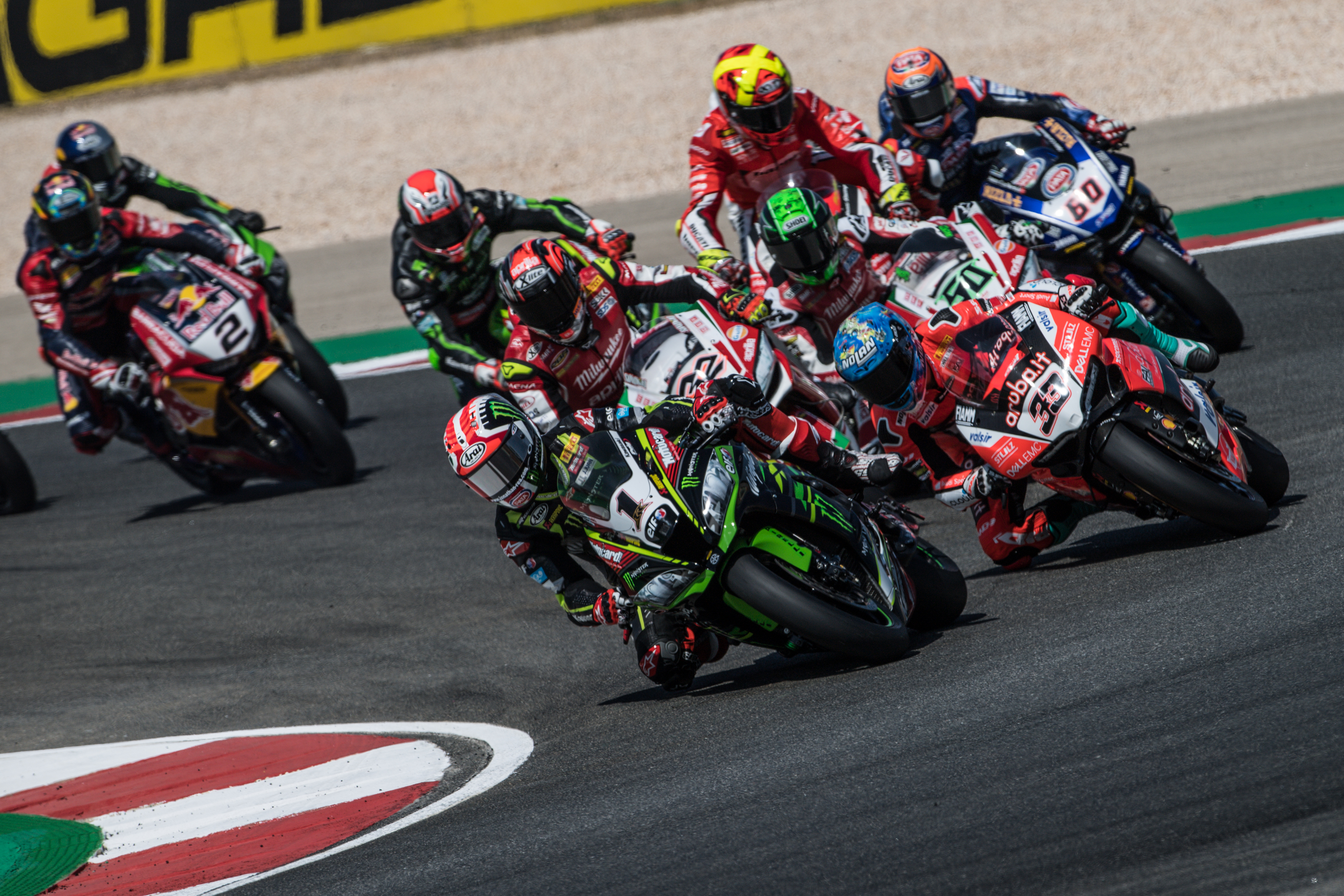 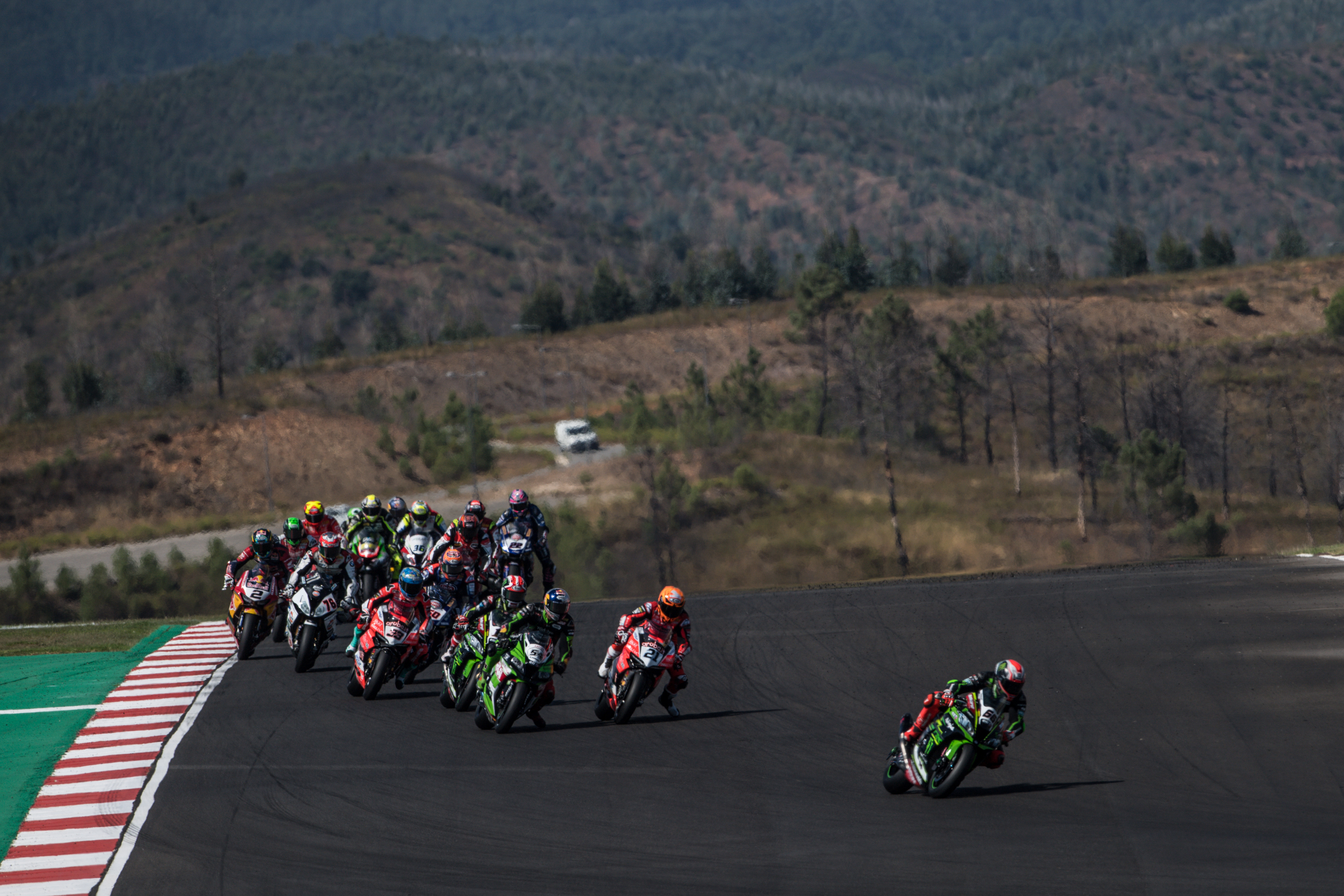 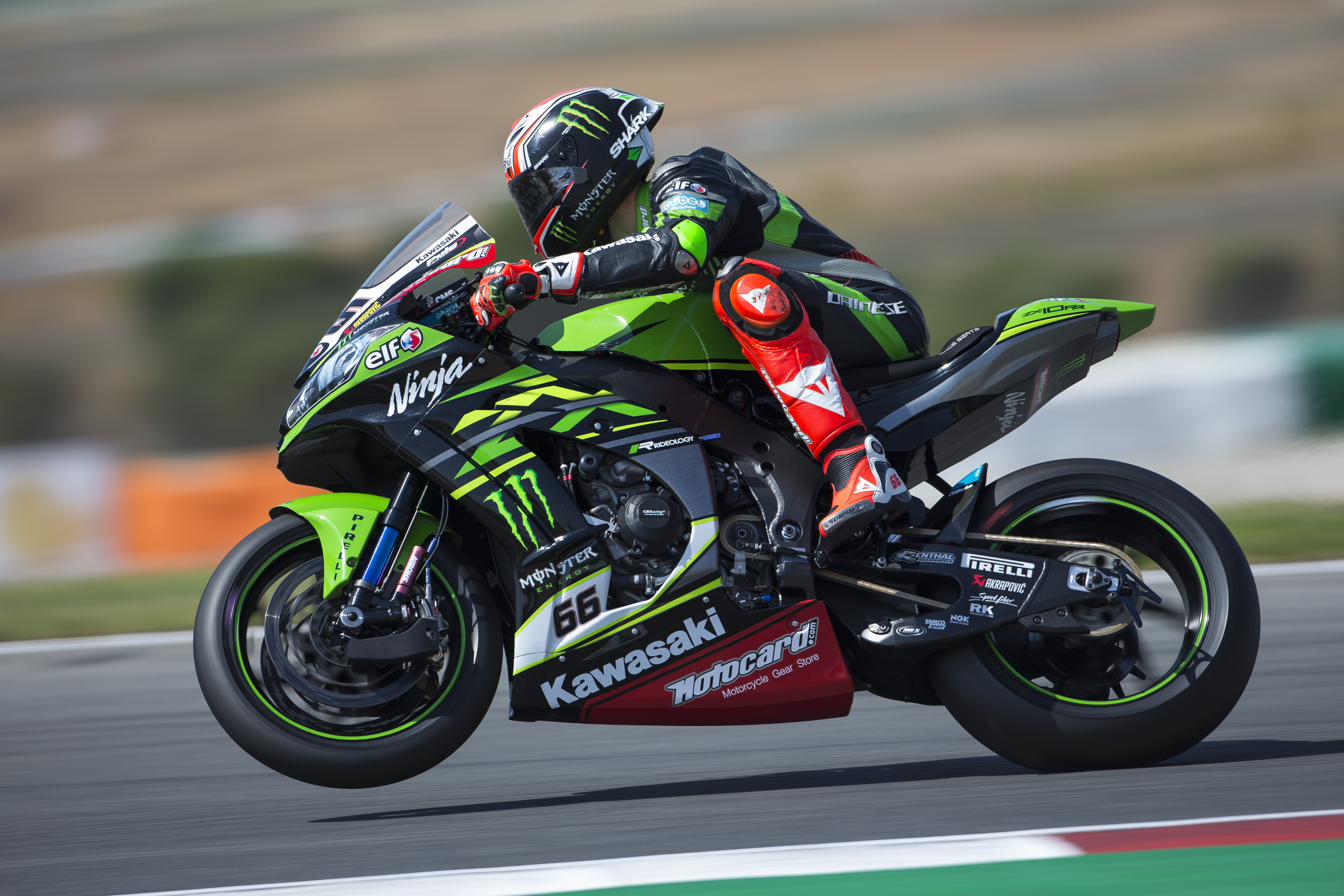