MotoGP and WorldSBK seasons are back. Competitions where Puig will be part of it with the best teams of the starting grid.

The coronavirus crisis came during the very beginning of the motorcycle season. The fans were waiting to see if their idols could, or could not, cross the green light and the checkered flag. It was not possible. The first race of the Superbikes championship took place in Phillip Island but, the risk of infection forced to cancel the first MotoGP race in Qatar. The inferior categories did ride on the track just because they were already in Losail but it was the last time we could see the riders on the track. The notice said: ‘’The FIM, the IRTA and Dorna are sad to announce the cancelation of all MotoGP sessions of the next Qatar Grand Prix, including the race”.  A phrase that sentenced the championships, until now. The calendars are having specific dates again and, despite some confirmations, Puig will be present with the teams that are part of MotoGP, WorldSBK, Moto3 and WorldSSP300.

Competition is the best test bench, even more so when you experience it with the best. The Repsol Honda Team will return to the top positions of the grid on July 19 and will do so in Spain, specifically with two consecutive races in Jerez. Both will be behind closed doors and with limited access to the paddock, following the guidelines of the new normality. The accessories manufacturer Puig will go with the tandem created by the brothers Marc and Álex Márquez in their fifth consecutive year as a sponsor of the Repsol Honda. A season full of uncertainty after achieving the triple crown in 2019.

The same calendar will be shared by the Forward Racing Team (Moto2) riders. Riding the MV Agusta, Simone Corsi and Stefano Manzi were able to start the season in Qatar 2020. This new opportunity will allow them to battle the Kalex and fight for a place in the points zone.

The Superbike World Championship held its first date on February 28 at Phillip Island. A first contact that could not go better for the Kawasaki Racing Team. The Catalan team made up of Alex Lowes and Jonathan Rea climbed to the first and second step of the podium respectively, a pride for Puig. The screen manufacturer, levers, sliders, and all kinds of accessories for the motorcycle, is a sponsor and a supplier of the equipment for the fourth consecutive year. Together they have lived through the Rea championships and hope that their new partner, Lowes, will help them to get the riders, manufacturers and team championship.

The post-covid-19 calendar of the WorldSBK 2020 will start on August 2nd, also in Jerez. Of the six confirmed tests, four will be held in Spain, so we will witness the results of the Provec Racing Team, with the pilot Ana Carrasco. She is the first world champion female and this 2020, under the structure of this new team and the support of Puig, she will return to the controls of her Kawasaki Ninja 400.

Unfortunately, the 24 Hours of Catalonia have been canceled, but, from the Puig facilities, they hope that they will soon find a way to celebrate one of the most iconic events in Catalan territory. In the same way, it will continue supporting Motostudent Electric students and the Tecmas Racing Team, Penz13 Racing Team and Noyes Camp projects. 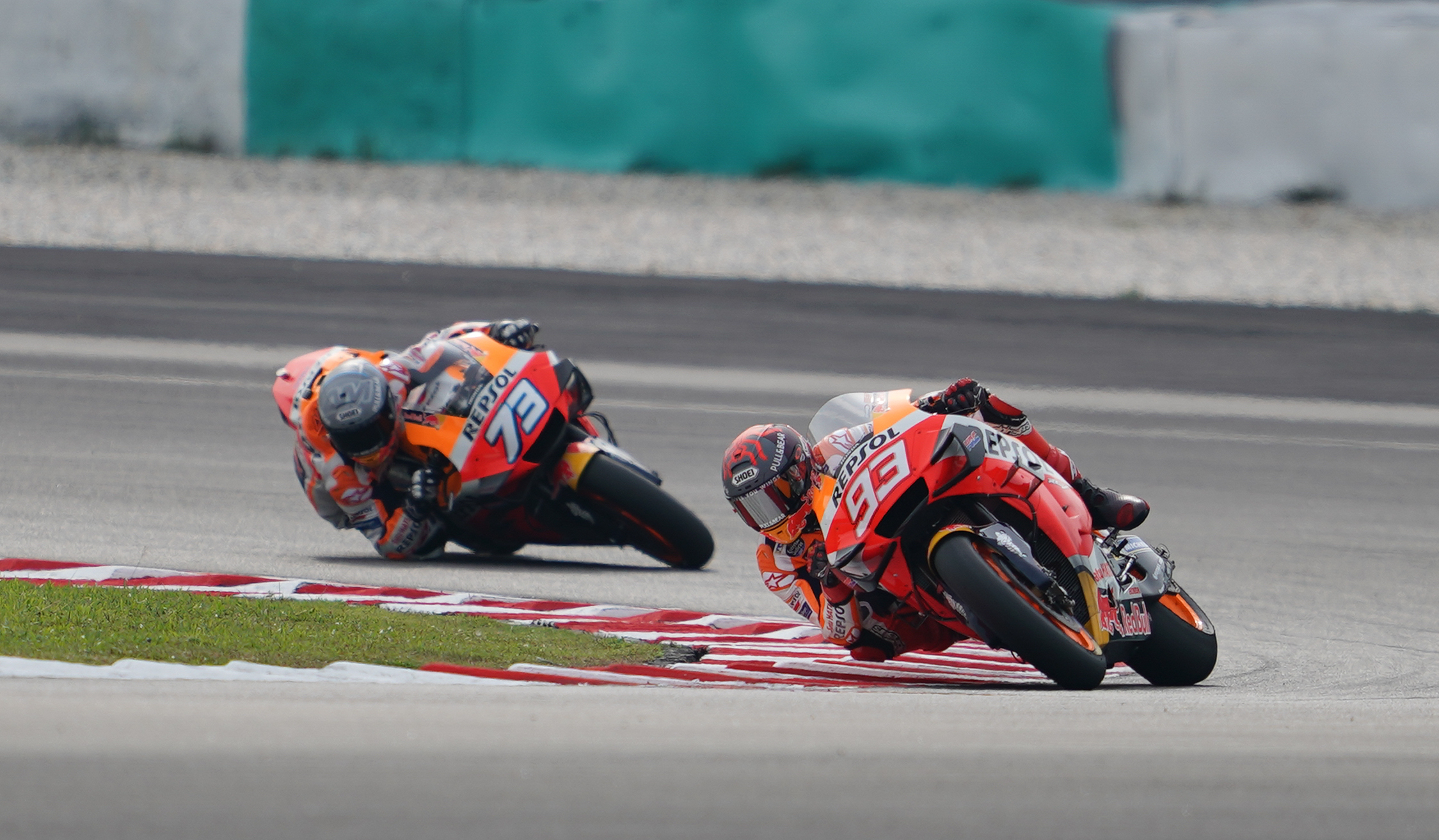 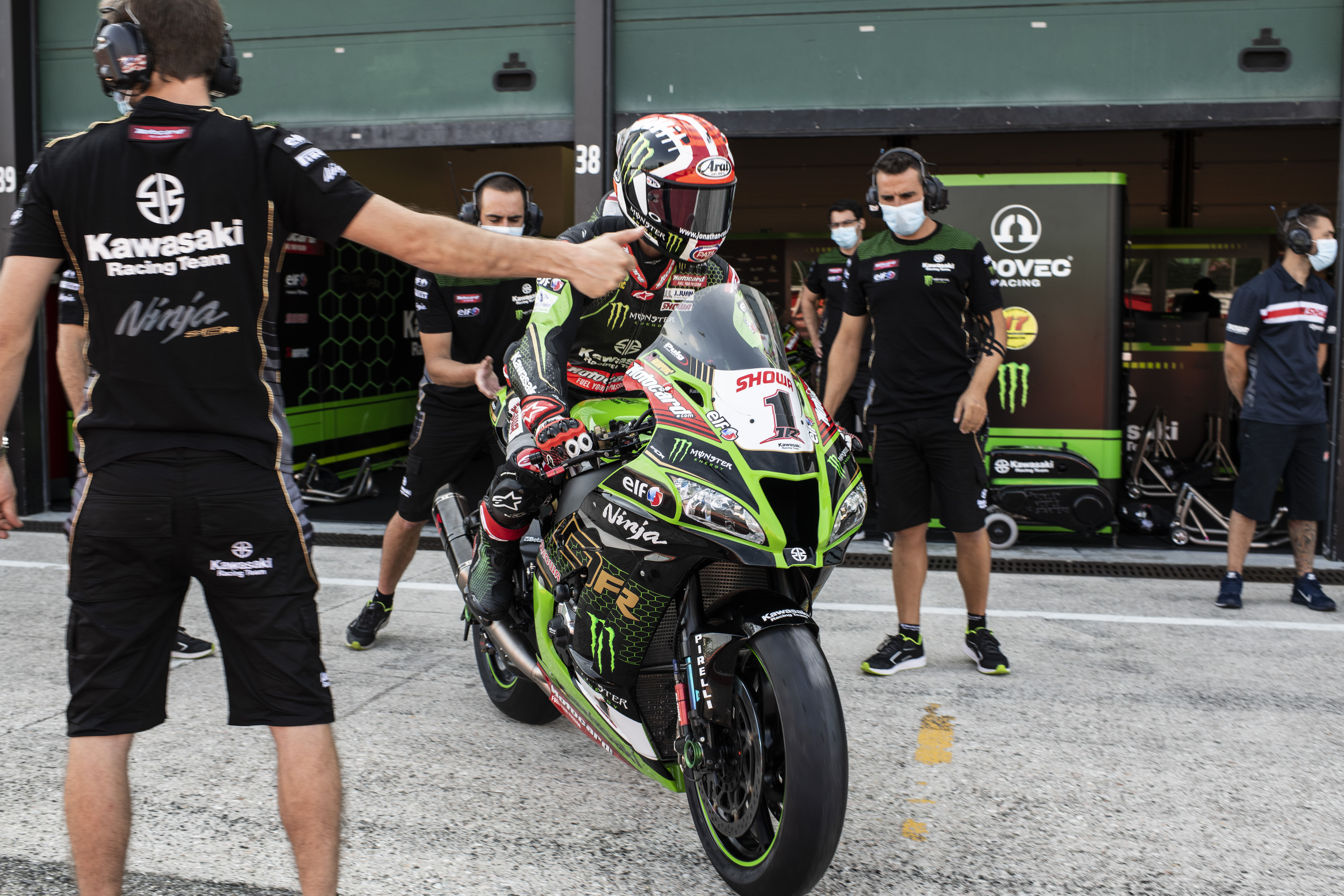