Bautista splashes to a fantastic fifth at a sodden Silverstone

12Jun11.
Rizla Suzuki’s Álvaro Bautista, with PUIG windscreens, equalled his best MotoGP result today by taking a brave and confident fifth at a rain-soaked Silverstone in England.
Bautista got a good start and was up with the front runners in the first few corners, but the amount of spray coming from the track - due to all the standing water – hampered his vision and by the end of the first lap he had consolidated his ninth place starting position. As the race developed the Spaniard got into a smooth and consistent rhythm in the treacherous conditions and produced personal best laps that were comparable to a podium position. Bautista moved through the field with a couple of neat passes and benefitted from other riders crashing on the slippery surface. With a few laps remaining he had settled in to a comfortable position and kept his Rizla Suzuki GSV-R upright to bring it safely home for a well-earned and deserved fifth place.
The rain started to fall at Silverstone from early this morning, but 72,544 fans braved the awful weather to witness another commanding victory by Casey Stoner on a Honda, a result that lifts him to the top of the World Championship standings.
Rizla Suzuki now has a weekend off before heading to Assen in the Netherlands for the Dutch TT on Saturday 25th June.
Álvaro Bautista:
“For sure I am very happy today, because we have been able to finish the weekend with a great result. I have to say thank-you to my team, they have so much passion for what they do and have helped me get back to my maximum level. With all their help, this has been the first race that I have been able to feel competitive since the injury and I was nearer my limit than I have been all season – so a really big thanks to all of them! In the wet warm-up I felt very strong and had good feedback from the whole package, so I was feeling confident for this afternoon. In the race it was important make a good start, I did that and I think I was maybe fifth or sixth, but it was difficult to see because I was splashed a lot by other riders and I couldn’t see too much and had to drop back a bit. I tried to get into a good rhythm and as the race wore on I started to ride more comfortably. I saw that a couple of riders crashed due to all the water that was making it very difficult, but I just carried on and did my own thing. I had to have lots of feeling with the brakes and the gas because it was really very difficult conditions and towards the end I saw that Valentino was trying to catch me. I pushed a bit more and started to close on Nicky, but he responded and kept the gap, but by then I had increased on Valentino and I then just wanted to finish. Fifth is a good result and now I’m looking forward to getting to the next race and have the same level of confidence and feeling – if not even better!”
Paul Denning –Team Manager:
“Álvaro did a good job today, and so did the whole team to give him a bike to provide him with the confidence to push in today’s horrendous conditions. He was careful on the first few laps, where it was so easy to make a mistake, as there was a lot more standing water than in the practice and this morning’s warm-up. Once he found his rhythm his pace and consistency were both excellent and he had the right balance between speed and an accident! It’s been a tough start to the season, but now we are starting to see the potential that Álvaro was showing before his accident and we are looking forward to the next race at Assen, where we are sure he will be even stronger.” 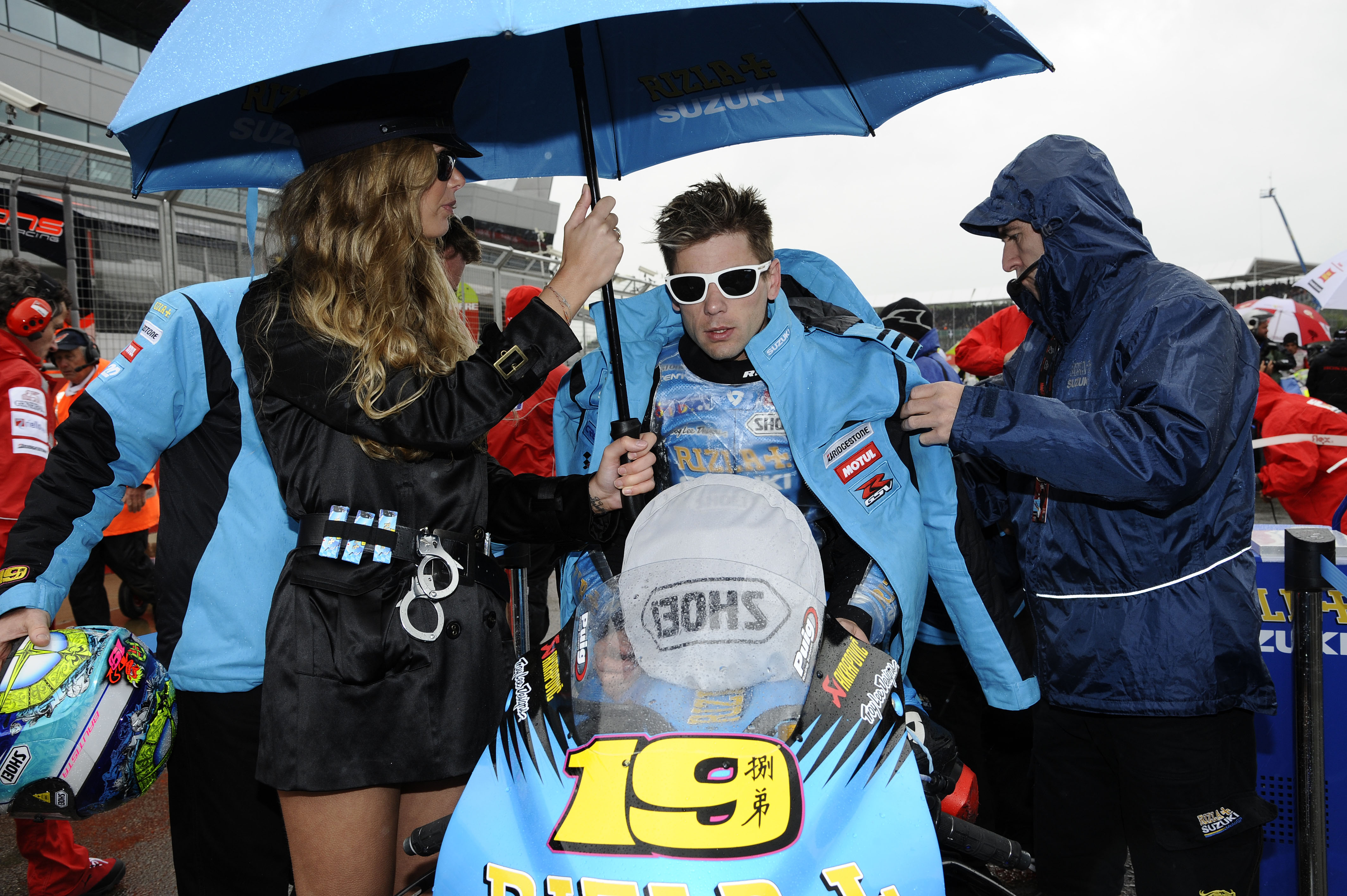 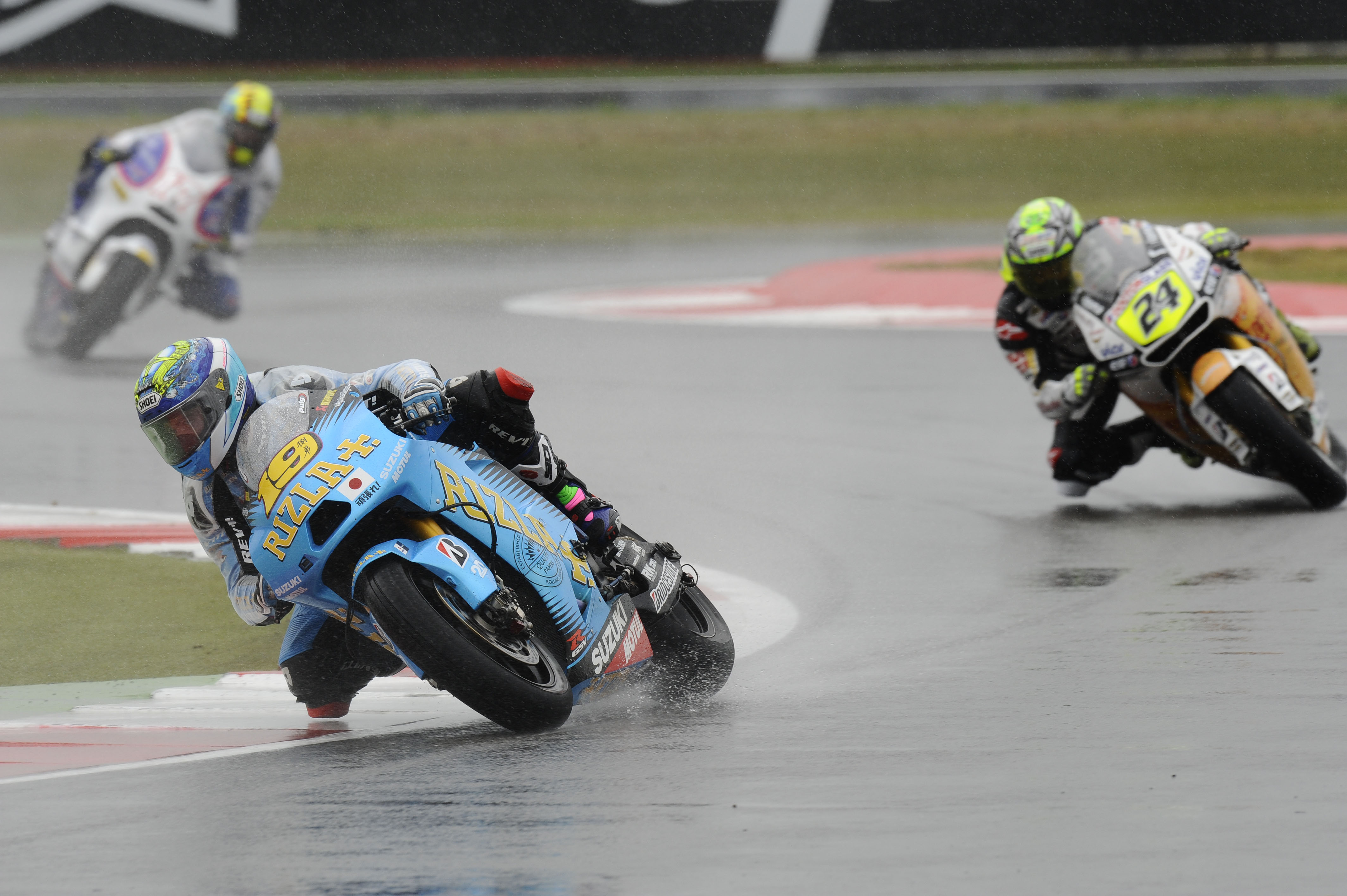 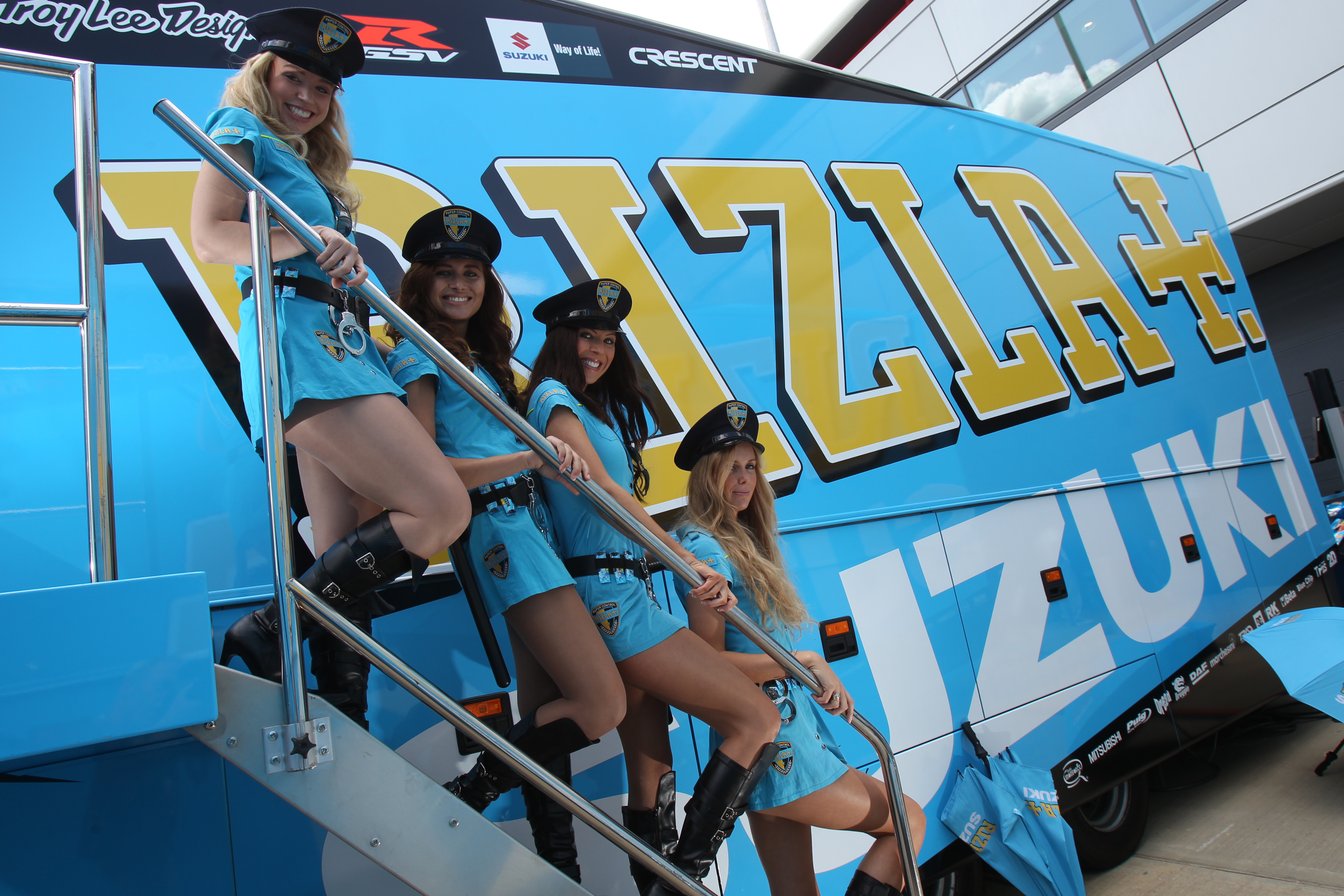 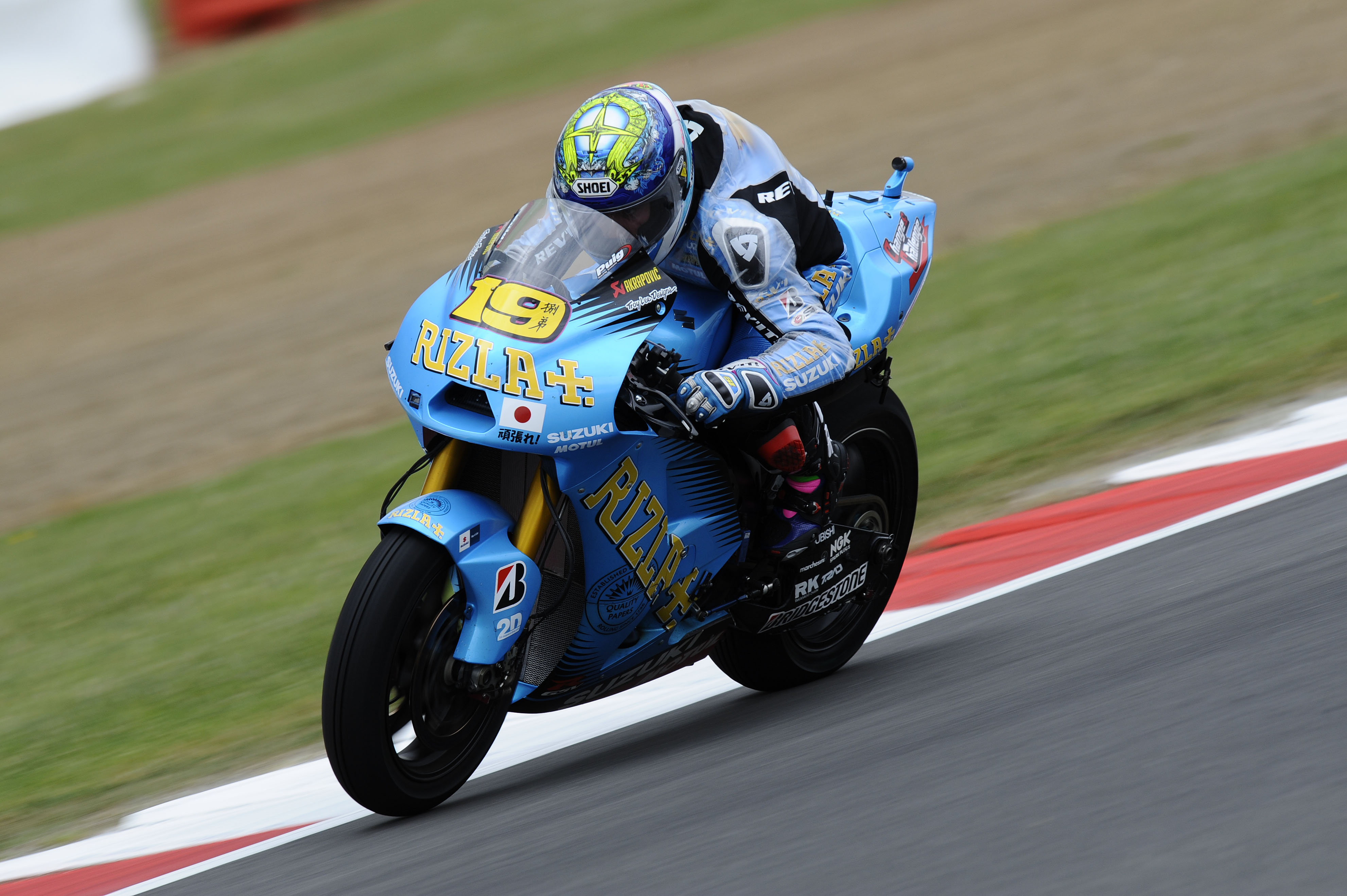