17Jul11. Álvaro Bautista gave Rizla Suzuki, with PUIG windscreens,  its best dry result of the season so far with a gutsy and battling performance in Germany today.

Starting from 10th on the grid, Bautista knew a good start was required and by the end of the first lap he had moved up into ninth place. Over the next two laps he became involved in what turned out to be a race-long battle with the Ducati's of firstly Nicky Hayden and then also Valentino Rossi. The trio swapped places many times over the remainder of the race, but Bautista saved his best till last. He produced his quickest lap of the race on the penultimate lap and then badgered and passed both Rossi and then Hayden on the final corner to take a well deserved, but hard-fought seventh. Bautista chose the softer option of the Bridgestone race tyres today as the track temperatures and overcast, but humid conditions gave him the confidence to use the softer rubber. The 101,309 spectators at trackside were not only treated to the three way battle involving Bautista, but the action at the front was equally as hot, with Dani Pedrosa eventually coming out on top from World Champion Jorge Lorenzo in second, with current championship leader Casey Stoner third. Rizla Suzuki now heads straight to the United States of America for the next round on the calendar, which is scheduled for Sunday 24th July at the Laguna Seca Raceway in California.
Álvaro Bautista: "I am happy with today's result because it was a fun race and I am quite pleased with where we finished. At the beginning I had to try and get a good start, because in the first corner you have to be very careful with other riders. I got a decent start and was in a good position just behind the top riders, but I was a bit too far away from them, and my rhythm wasn't quite as quick, so I couldn't quite stay with them. I got involved with the two Ducati guys and really enjoyed the race with them. At the end it was very difficult to overtake Valentino and Nicky because they brake very hard and very late, making it tough to get past. On the last lap I overtook Valentino at the end of the main straight. I then followed Nicky and waited for the last two corners because I knew I had an opportunity there to get him. I had to brake with everything I had to get past him on corner 12, but I ran a bit wide and lost some speed, Nicky overtook me on the last corner, but he entered too quickly and he went out, so I got past him on the exit of the corner. I am very happy that we are the first finisher after the top six because they are on a different level at the moment. For the next race I hope to continue with this way of working and get closer to the top."
Paul Denning - Team Manager: "I think we showed this weekend at Sachsenring - a track that has traditionally been very tough for Suzuki - that both the GSV-R and the rider have made good steps in 2011 - despite the bad luck and huge injury at the start of the season. The high-speed crash that Álvaro suffered at the end of warm-up this morning was not ideal race preparation and it might have had a small effect on his ultimate pace, but nonetheless he dug deep and a rode a very entertaining and aggressive 30-laps. Maybe with a better qualifying position - which we have to keep working on - or with a luckier first couple of laps, he might have been able to tow along on the back of the fastest riders.  We won't know if that could have been the case until we get the opportunity again at Laguna Seca next week. It was an incredibly competitive race today, all the top riders finished and we were beaten by only the four Factory Hondas and the two Factory Yamahas - this weekend has definitely been a step in the right direction." 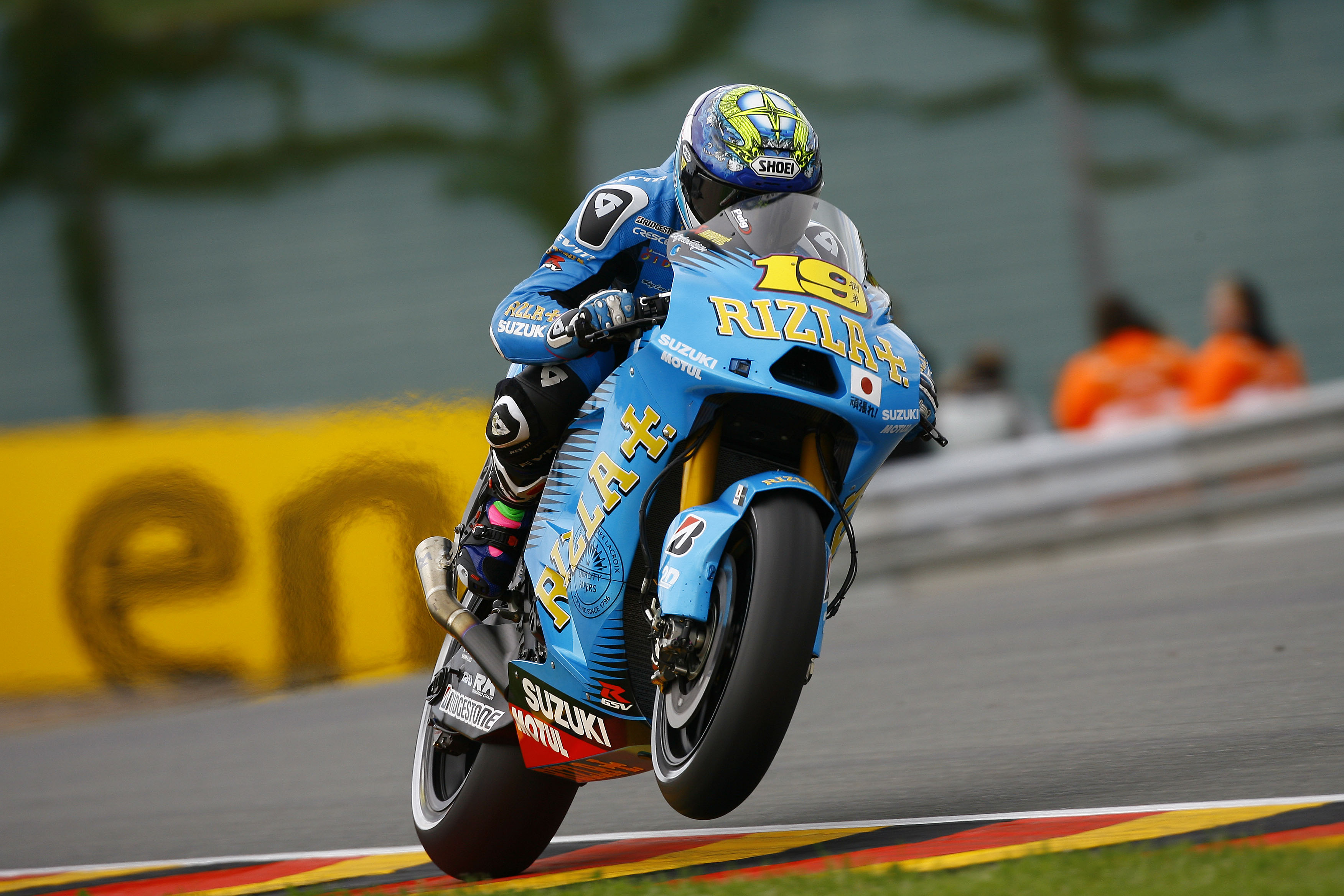 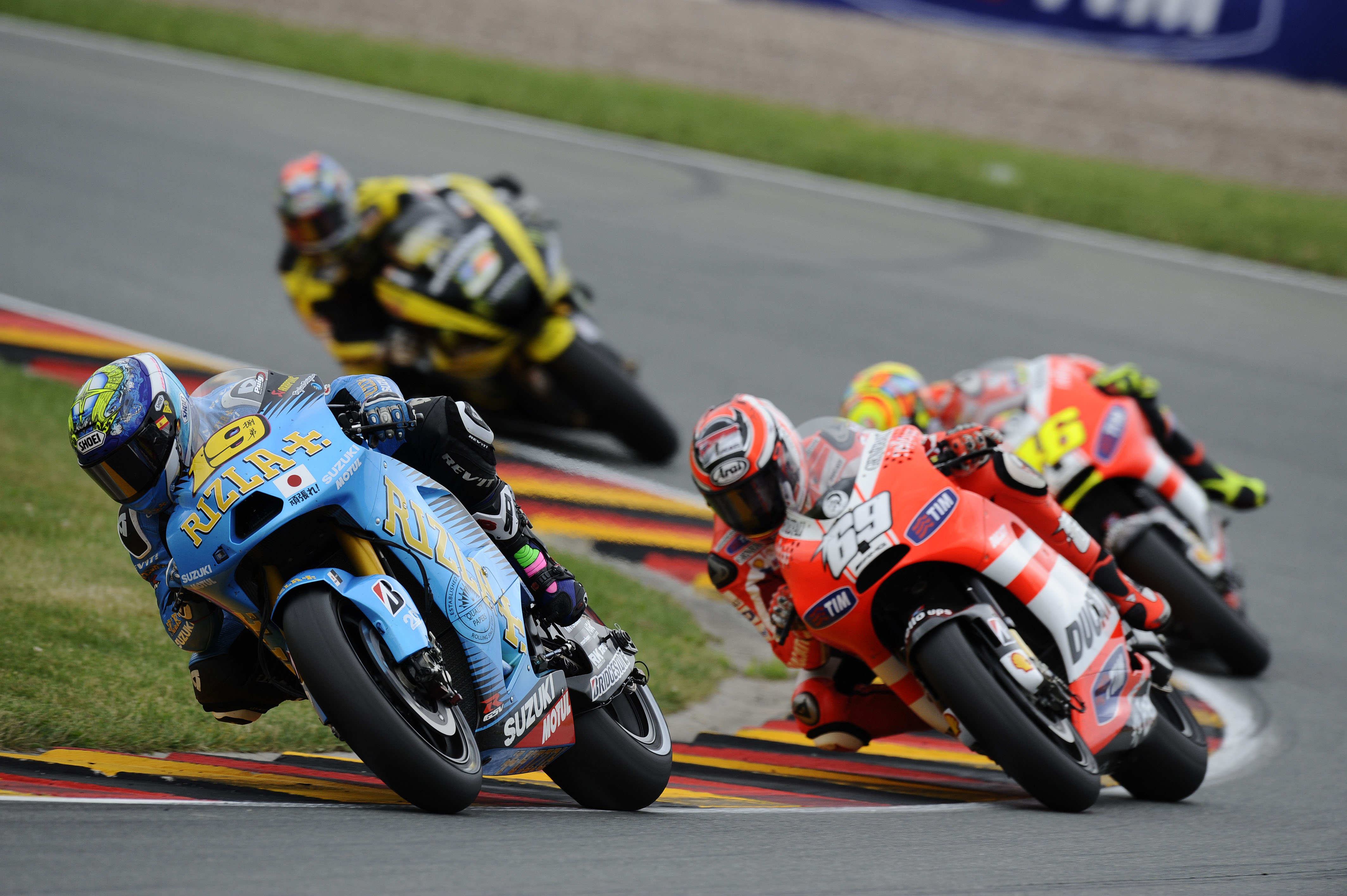 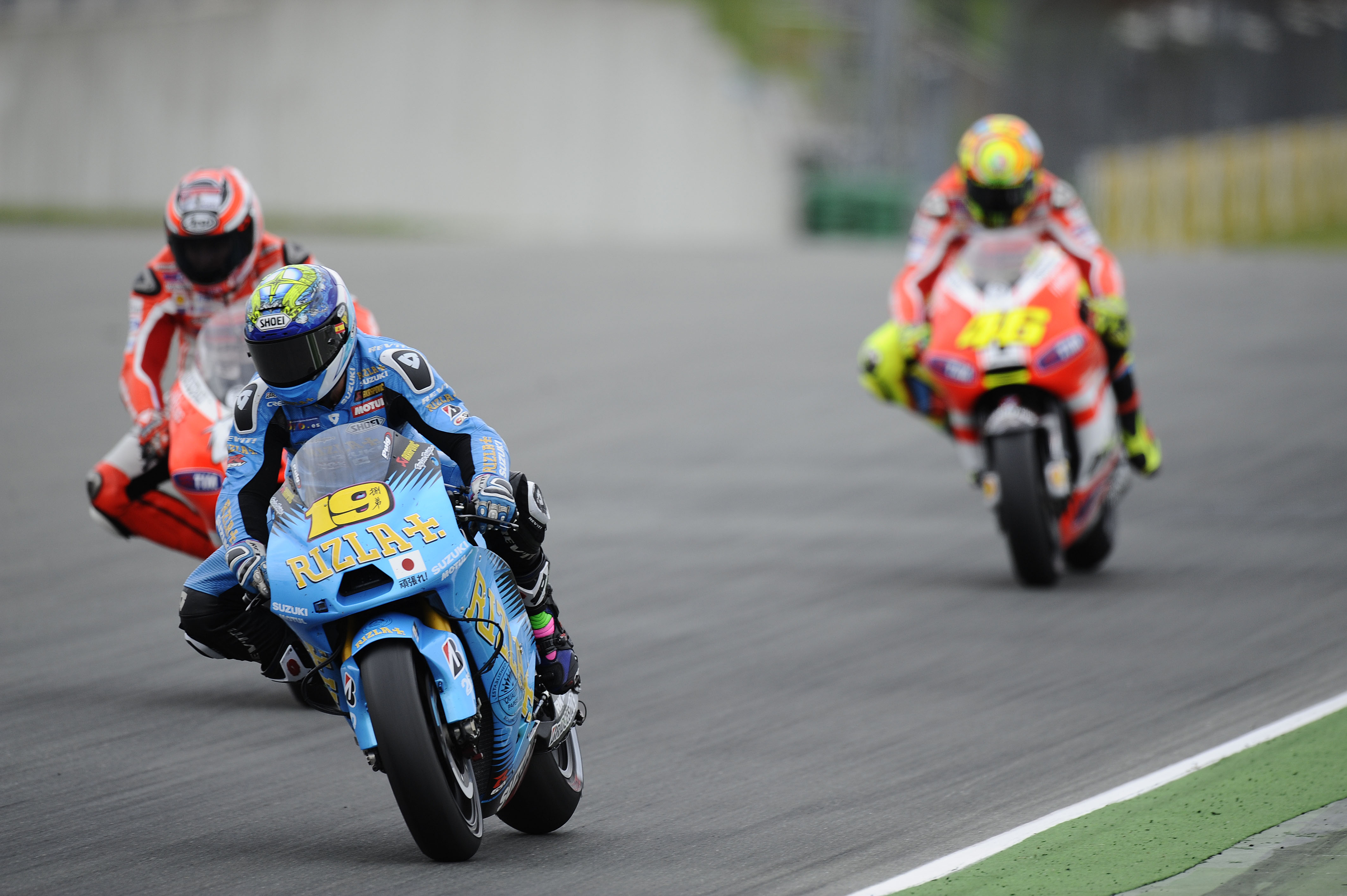 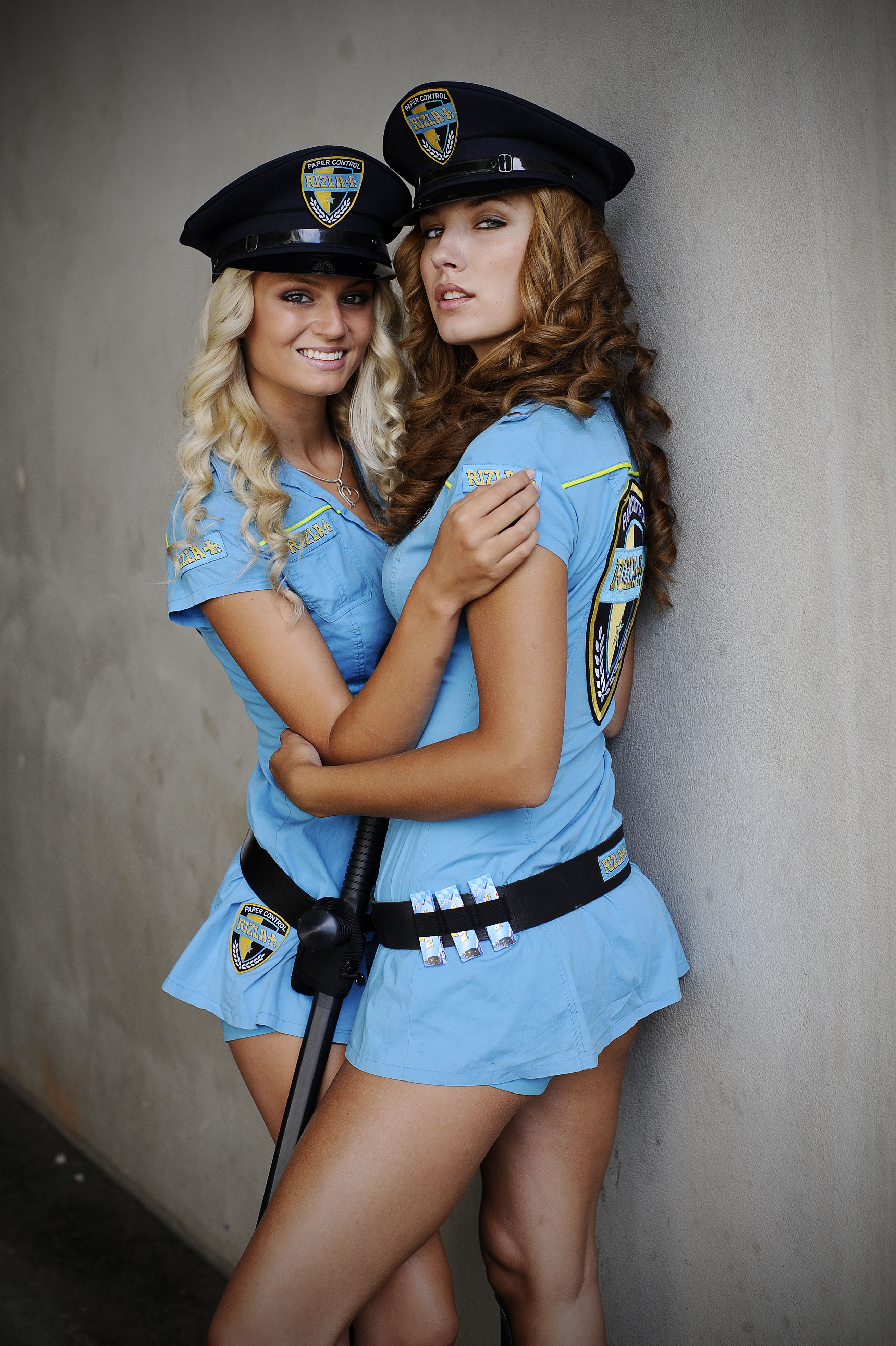 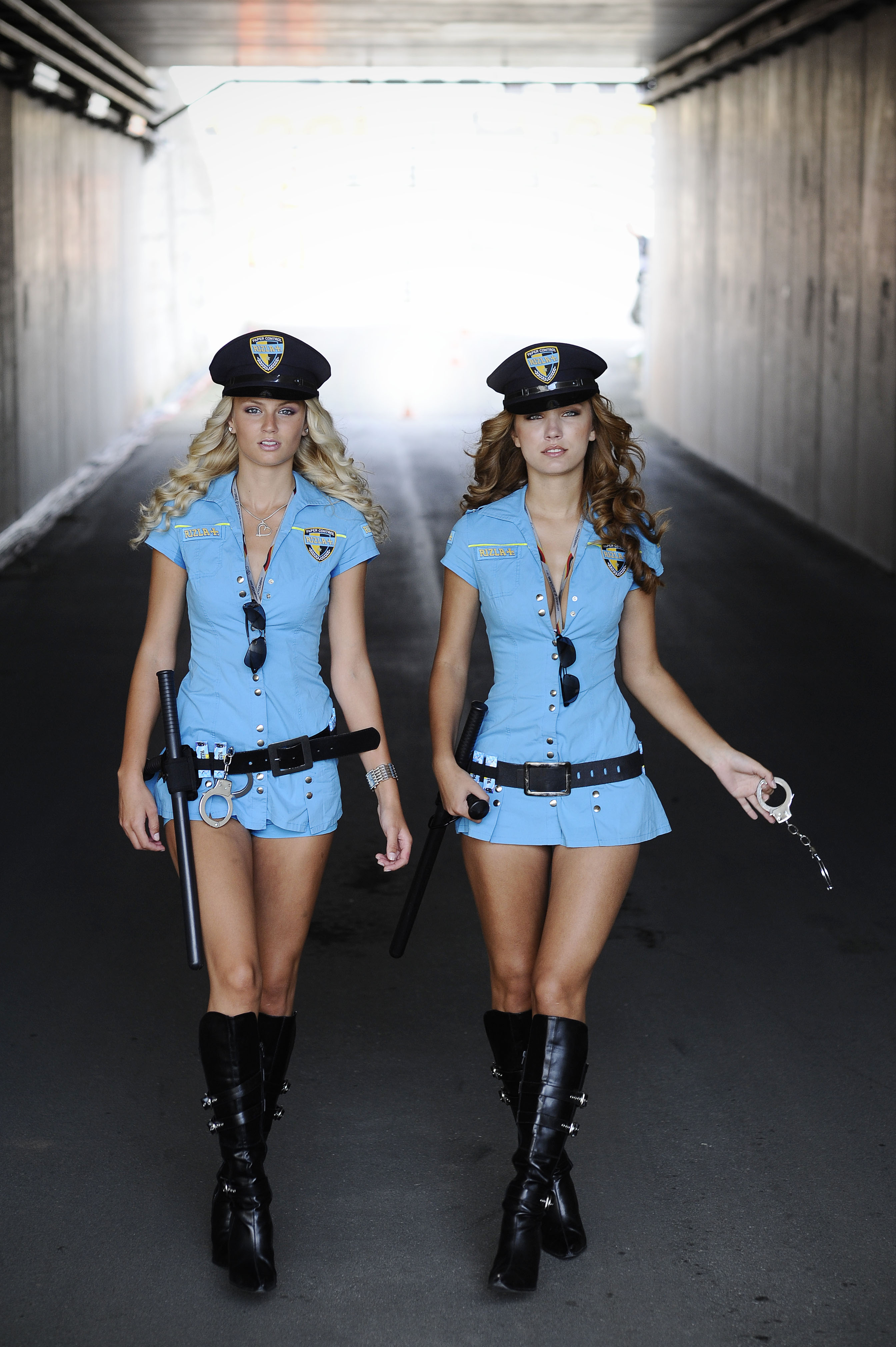 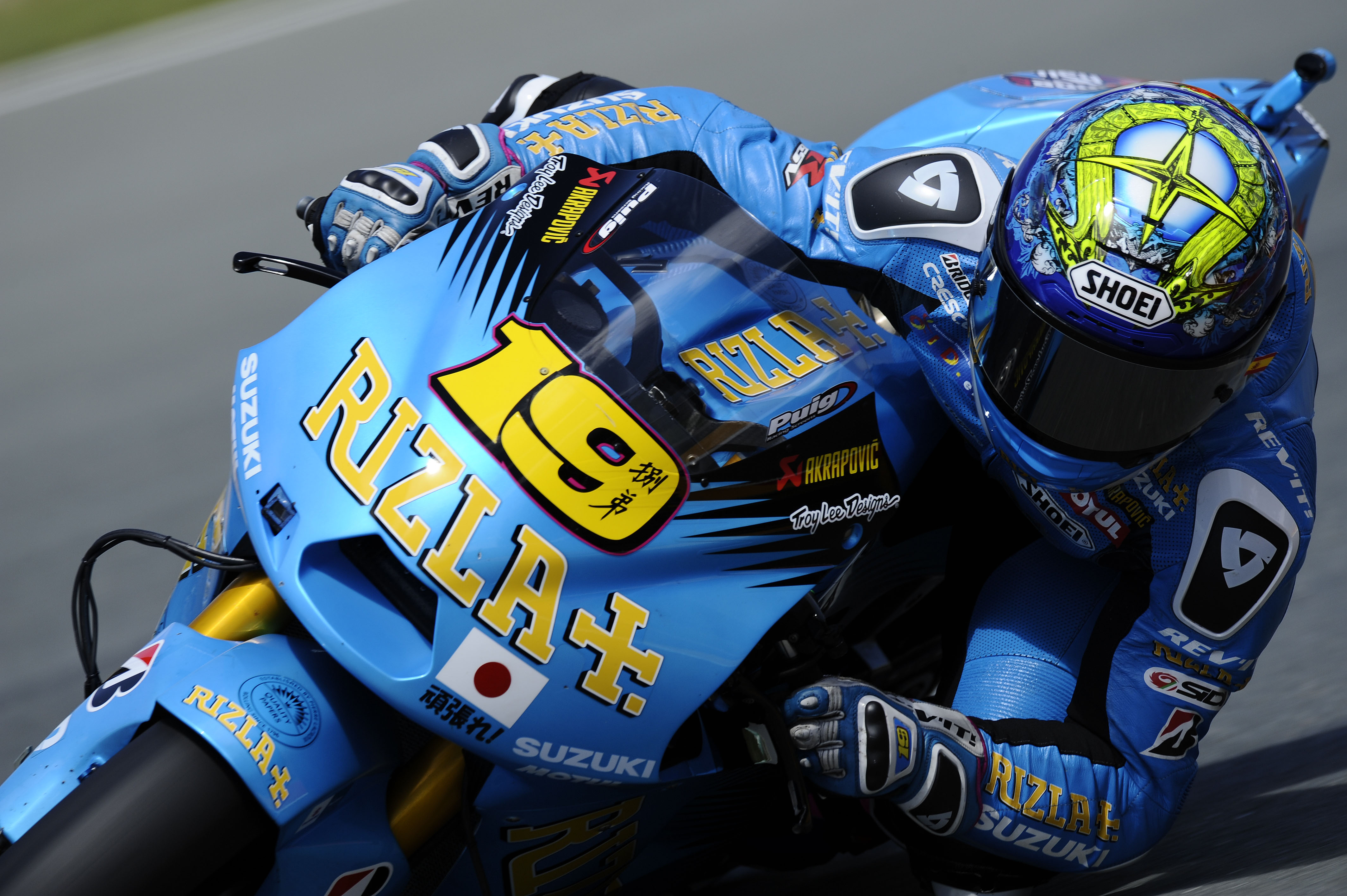