Rizla Suzuki's Álvaro Bautista was left frustrated at the end of today's Catalan Grand Prix after the Spaniard finished his home race in 12th position.
Bautista had looked competitive all weekend and after heavy overnight rain had soaked the track this morning, he continued with his good form in the wet warm-up session to record the seventh quickest time. The rain stayed away and the track dried in time for this afternoon's race and as the 25-lap spectacle got underway Bautista consolidated his ninth place grid start. He held on to that until the 14th lap, but as light rain started to fall in the last part of the circuit he couldn't get the grip he wanted to keep the position and came under pressure from three other riders. Bautista battled all the way to the line but was unable to hold off the attacks and eventually bought his Rizla Suzuki GSV-R home safely in 12th.
Today's overcast skies did nothing to dampen the spirits of an excitable crowd of over 81,000 fans at trackside. They saw Casey Stoner on a Honda race to victory ahead of home favourite and current World Champion and championship leader Jorge Lorenzo.
Rizla Suzuki and Bautista will not have to wait long to get back in to action as they head across the English Channel for the British round of the 2011 MotoGP World Championship, to be held at Silverstone next Sunday.
Álvaro Bautista:
"I am very frustrated with today because nobody really expected this result. All weekend we have been more competitive than we were in the race, and also in the wet this morning we went very well. I don't know what happened in the race, but I just didn't have the same feeling as I did in the practice. I felt like I had less grip from the bike and it was difficult to stop the bike and enter into the corners. I fought for a top-10 position, but when it started to rain in the last part of the track I wasn't able to go very fast through there and lost some time to the other guys around me. We have to continue working and put this behind us, I'm very disappointed with what happened here, because as I said I didn't expect this. We now have some races in a row so it will be good to get in a rhythm and it will help me to recover to my full potential on the bike."
Paul Denning - Team Manager:
"Today's result is disappointing - it's as simple as that - it's especially upsetting for Álvaro who has worked hard to get back to a decent level of fitness. After qualifying ninth and running very strongly in this morning's wet warm-up, we were looking for a much more competitive race, but we didn't produce the grip levels that we did yesterday and it looked like a very tough race. On the positive side it's another finish and physically he is ready to take that next step up - luckily we don't have to wait long now to get to Silverstone and help him move things forward." 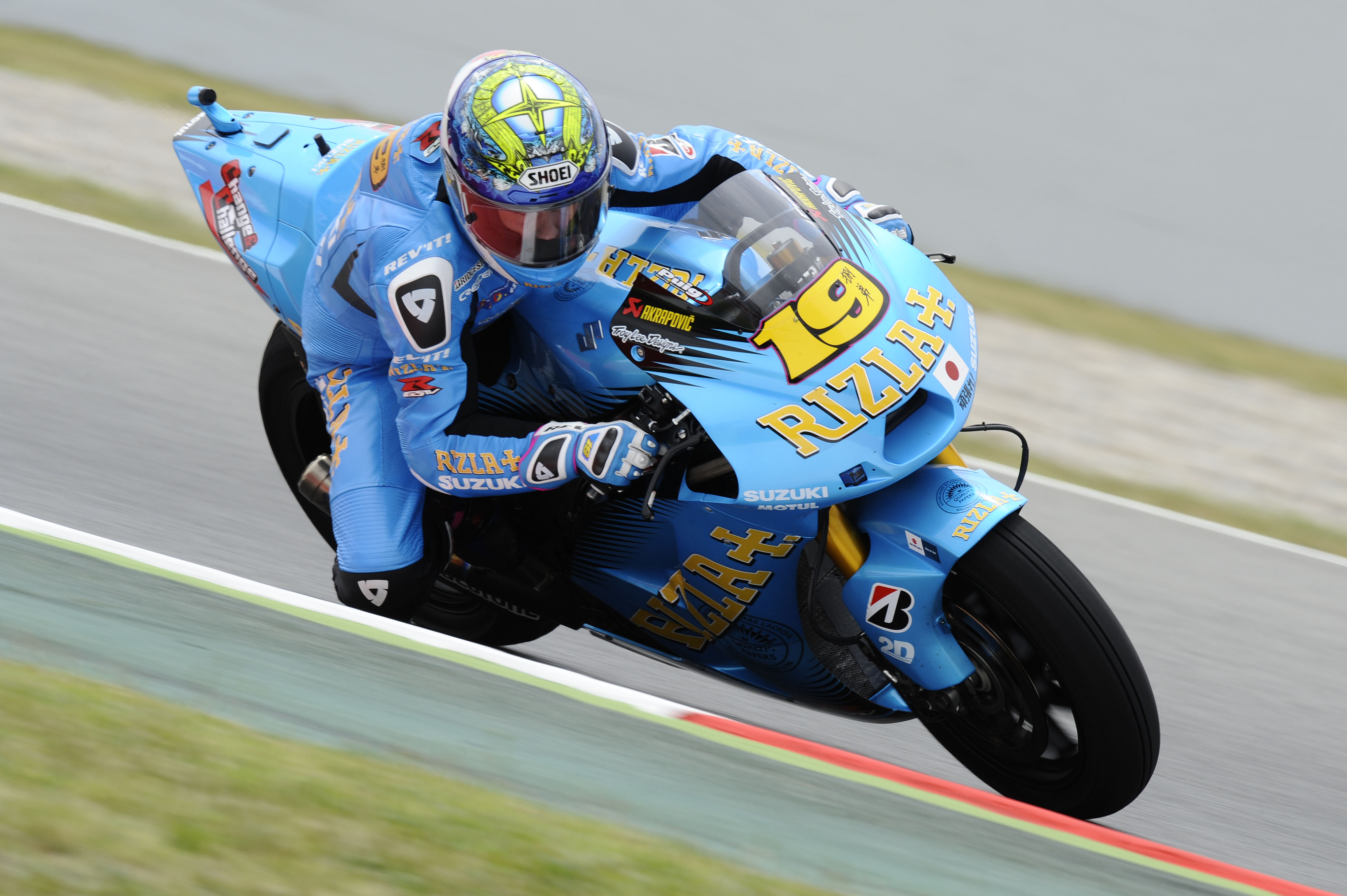 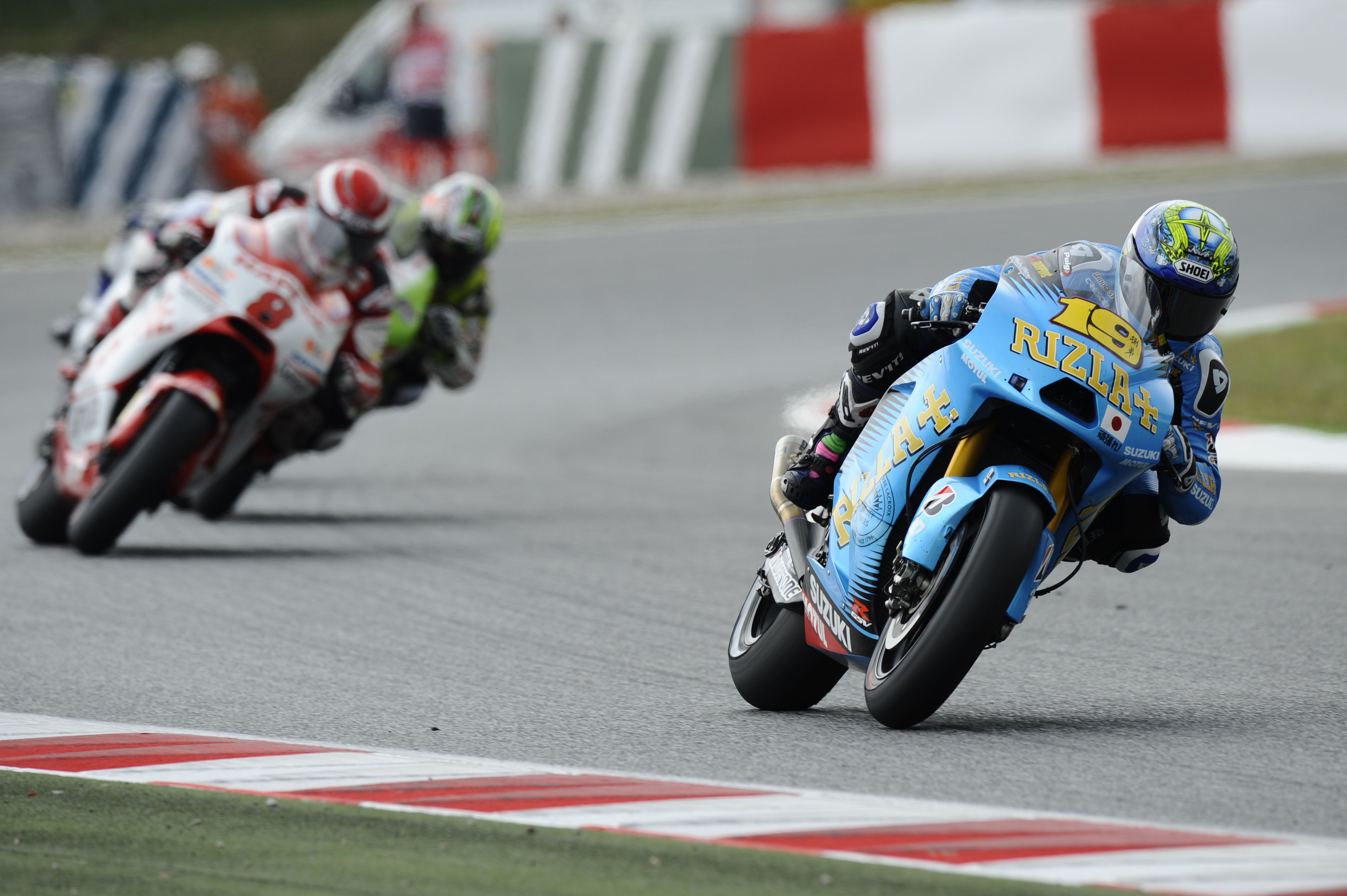 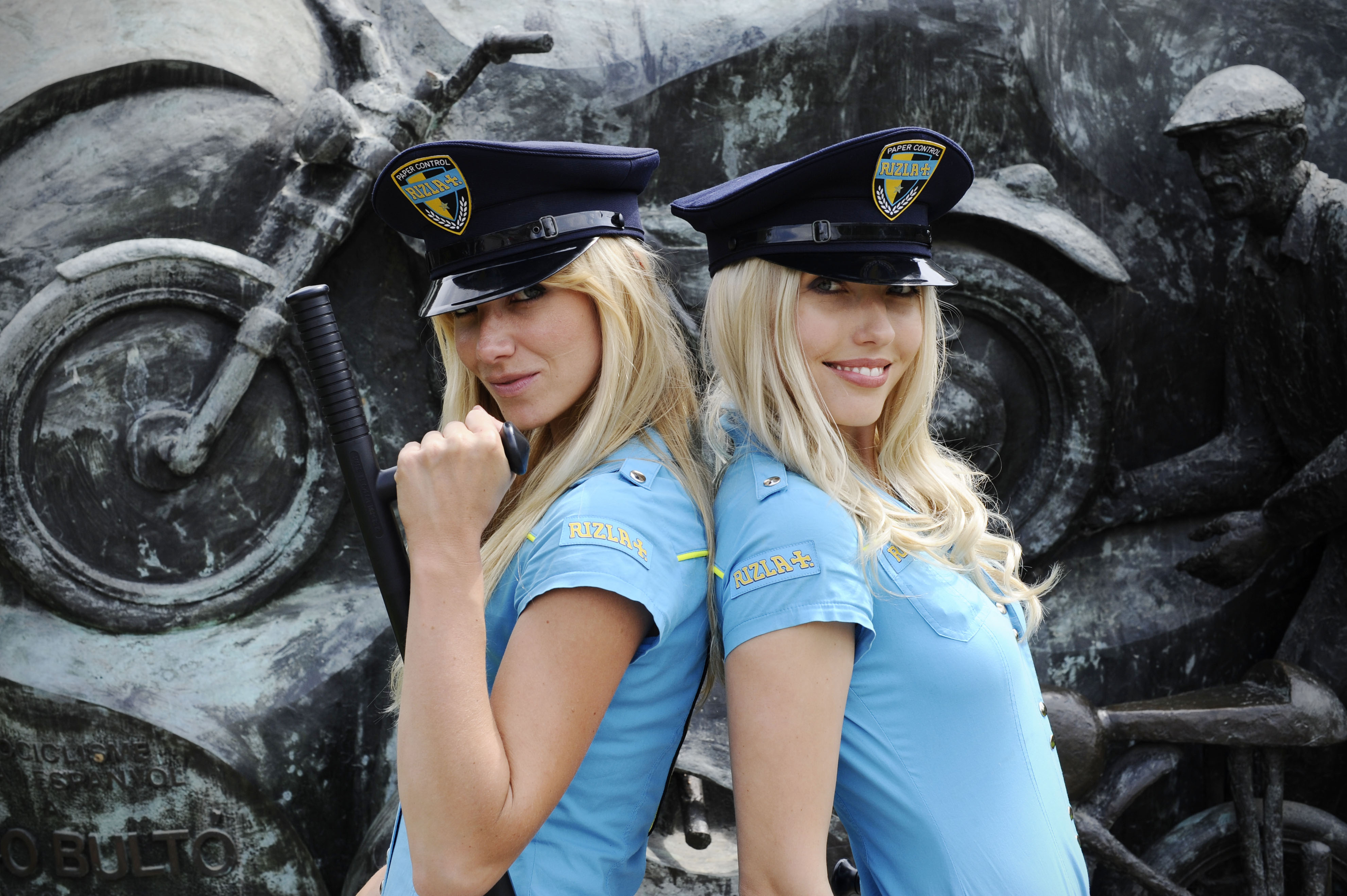