Bautista started from eighth on the grid, but was unable to produce one of his good starts and lost a couple of places during the first lap, as light spots of rain caused him to be extra careful in the early stages. Bautista got involved with a group of riders early on and by the time he had found his rhythm he had lost touch with the leading pack. Bautista gave chase to Colin Edwards, who had over a two-second advantage on the Spaniard, but the Suzuki racer hunted him down and passed him on lap-17. Bautista tried to catch the group further in front and although he made a valiant effort to close the gap, he had to settle for eighth after completing the last third of the race with no other riders for company. Bautista and the Rizla Suzuki GSV-R looked spectacular at Misano today as the team showcased a one-off chrome livery to celebrate the launch of the Rizla 'Micron' paper in Italy. Over 53,000 fans at trackside witnessed current World Champion Jorge Lorenzo take a comprehensive victory and close the gap at the top of the championship on Casey Stoner, who finished third. Rizla Suzuki now has a week off before heading to Spain for the 14th round of this season's calendar and the Aragon Grand Prix, to be held on Sunday 19th September.
Álvaro Bautista: "Maybe this was not the result we expected after qualifying, but I didn't have a lot of confidence on the first lap because it was raining a little bit and I didn't feel like I could push too much - so I lost some positions and distance from the group. When I got into my rhythm the group was far away and I couldn't follow them. Eighth position is not a bad result but we expected more this weekend. We have done a good job during the last few races, but still we have to improve in qualifying to be nearer the front of the grid and make good starts and first laps. Thanks to all the team for this weekend and thanks to Rizla for their support with the new livery. The bike today was looking amazing and I think we all expected more than eighth, but we are confident that we can do better in the next races."
Paul Denning - Team Manager: "A couple of months ago we would have been happy with eighth place, but our performance level has increased and today we are a little disappointed with the result. If the conditions had been the same as yesterday afternoon, when the track was 10 degrees warmer I think, there was a chance we could have competed for fourth place, but as it was we were so far behind after a couple of laps that to achieve the real potential was impossible. We have managed to get a decent, solid finish, so it's not all bad! "We were very happy to help Rizla launch its new 'Micron' product in Italy this weekend and we will now move on to another home race for Álvaro at Aragon in two weeks time with a positive attitude."
GP Aperol di San Marino e Riviera di Rimini Race Classification:  1. Jorge Lorenzo (Yamaha) 44'11.877: 2. Dani Pedrosa (Honda) +7.299: 3. Casey Stoner (Honda) +11.967: 4. Marco Simoncelli (Honda) +17353: 5. Andrea Dovizioso (Honda) +17.390: 8. ÁLVARO BAUTISTA (Rizla Suzuki  - PUIG SPONSORED) +30.678:
World Championship Classification: 1. Stoner 259: 2. Lorenzo 224: 3. Dovizioso 185: 4. Pedrosa 150: 5. Ben Spies (Yamaha) 135: 12. ÁLVARO BAUTISTA (Rizla Suzuki  - PUIG SPONSORED) 57: 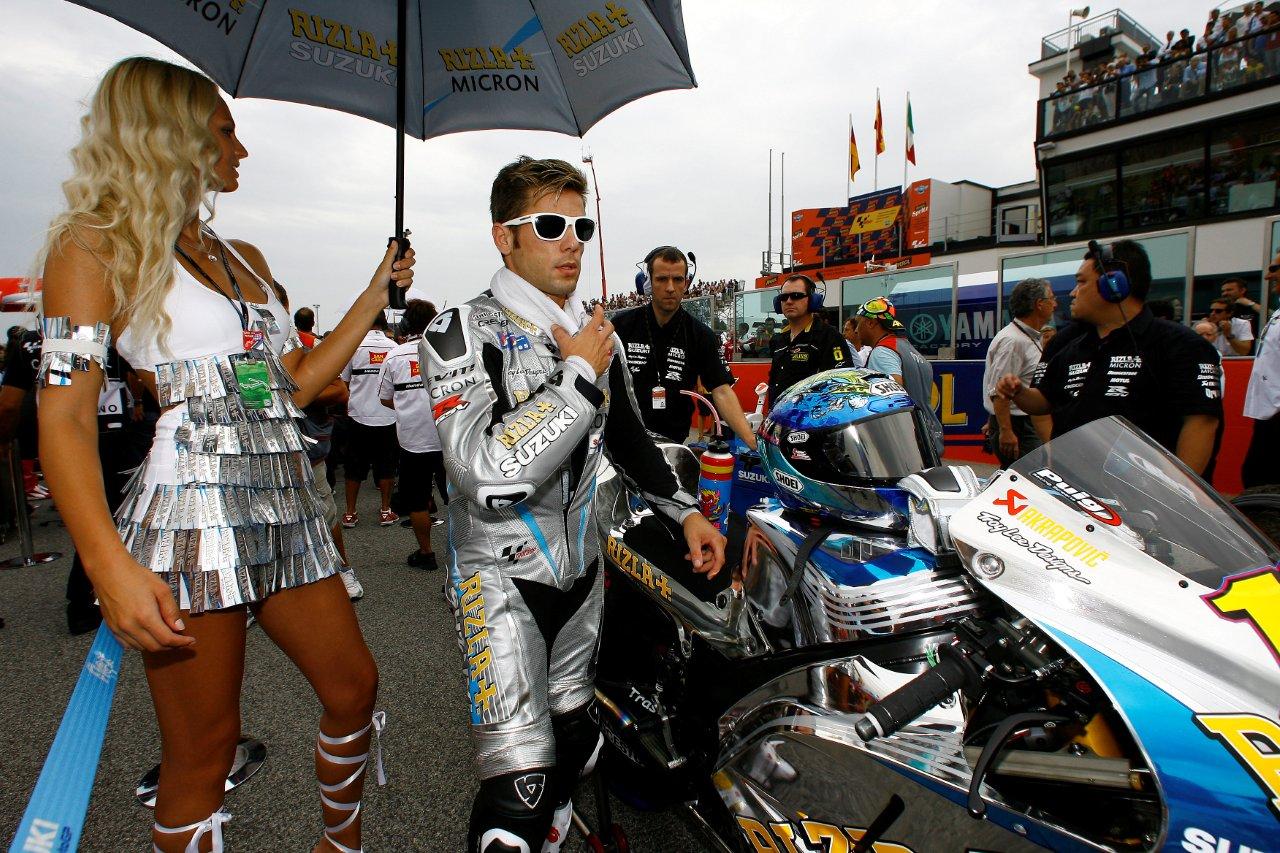 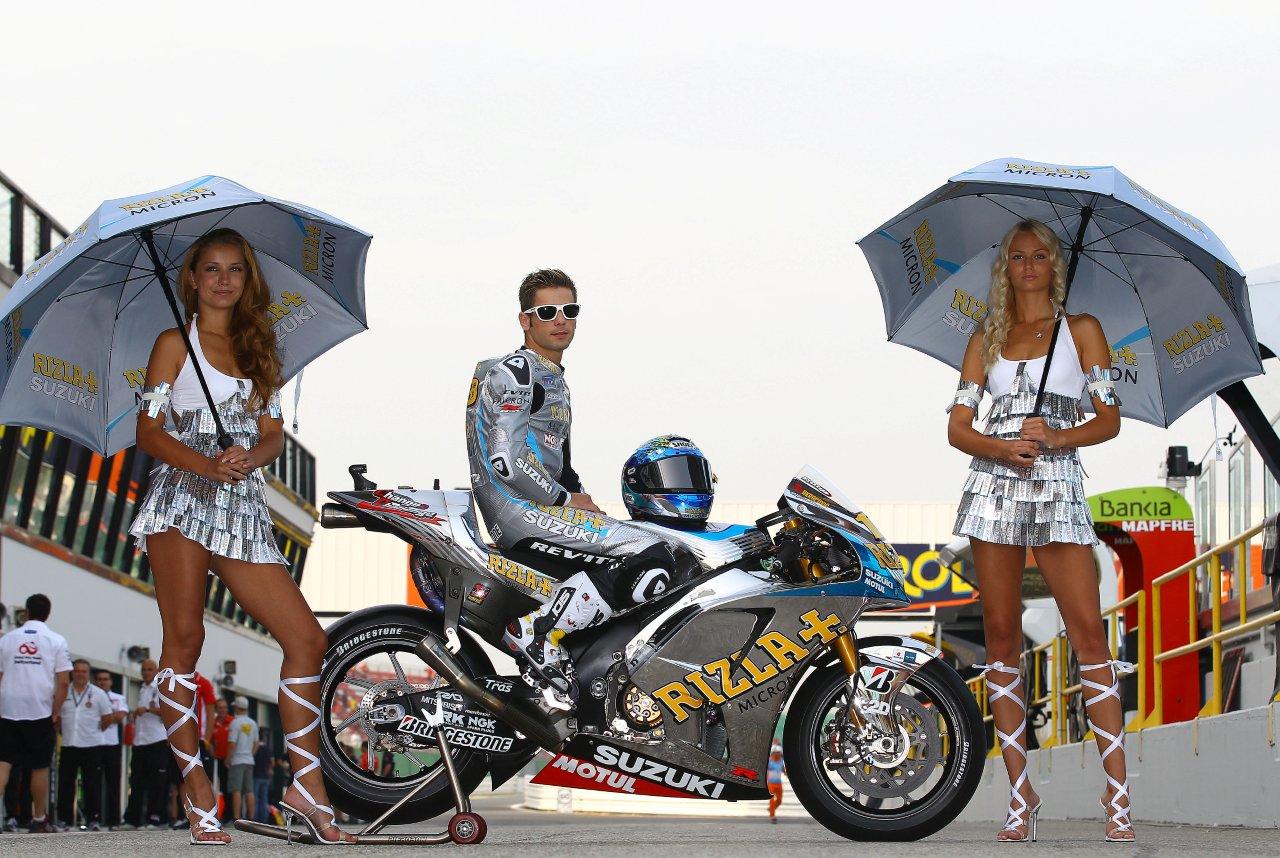 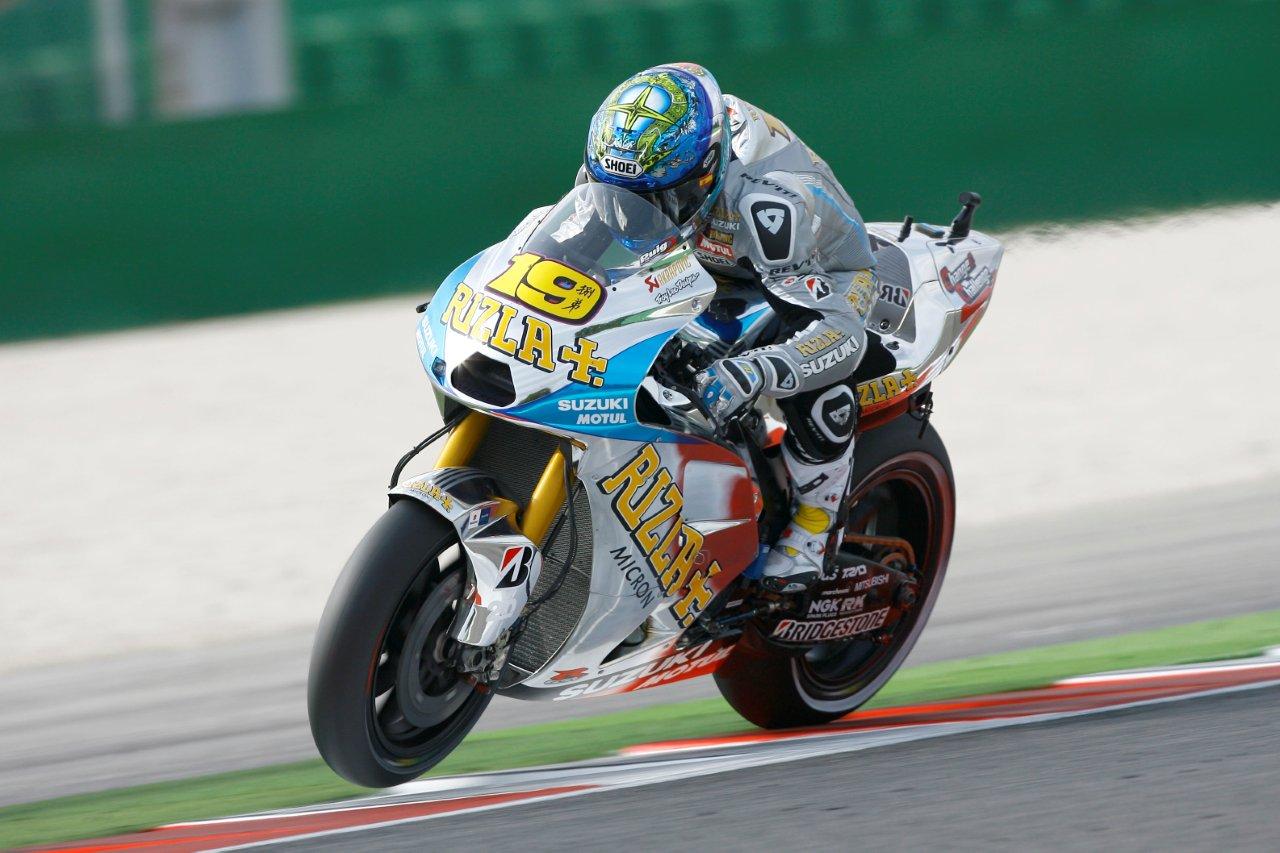 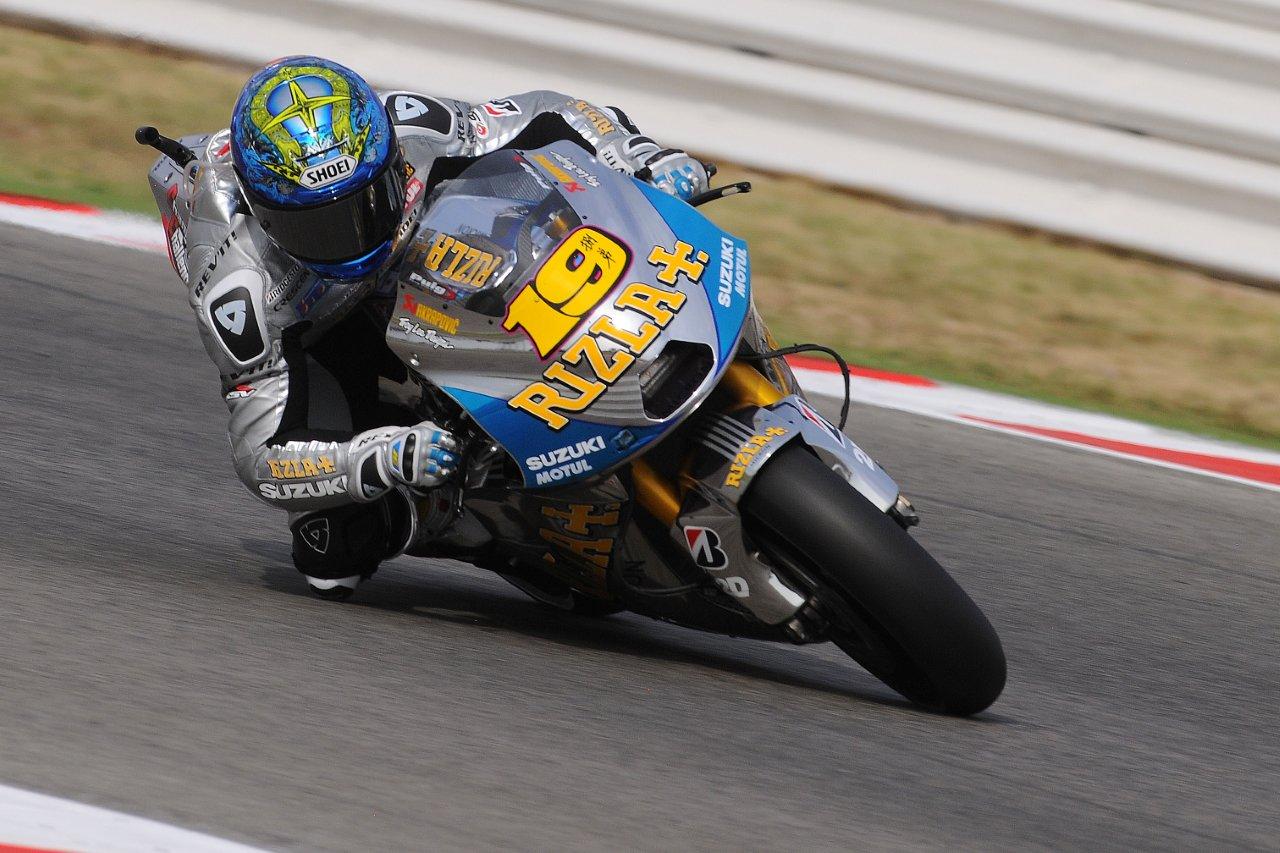 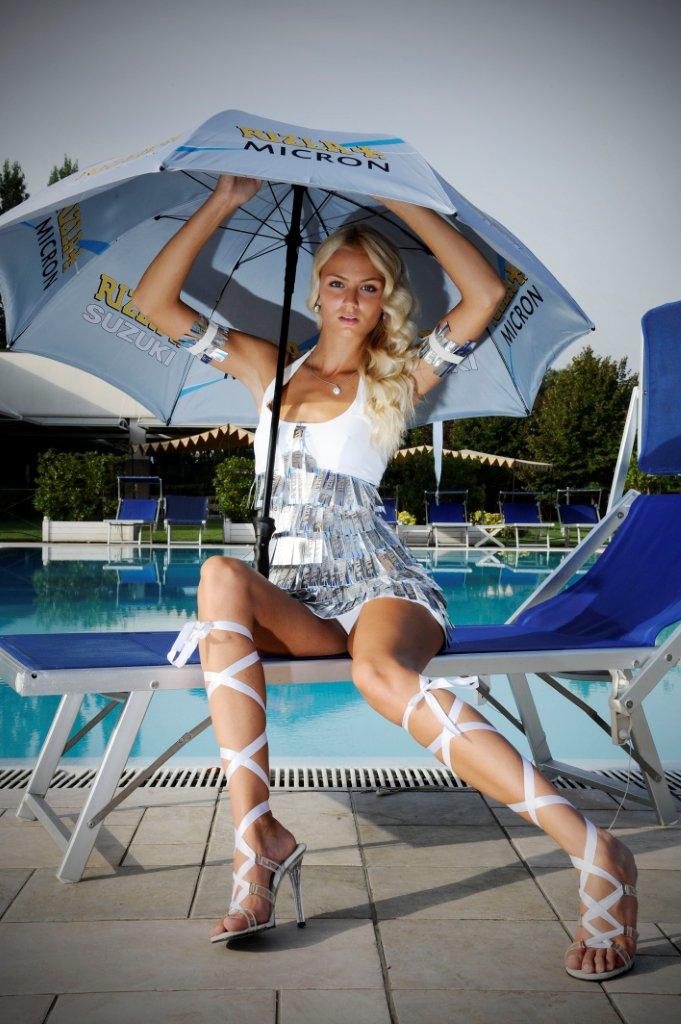