First test of the year in Jerez

The KRT team is prepared

Less than a month before the start of the 2019 season with the first stop in Australia, the Kawasaki racing team had two days of testing at the Jerez circuit to start the race. The pilots of the World SBK have driven on a partially recently paved track where they had to work with their tires to find their best sensations.

Jonathan Rea, the current world champion, still has not slowed down and was the fastest during the test. Leo Haslam, who has been the new addition to the team, has had two days of adaptation with very good feelings. Both want to continue their tests in Portimao, next January 27 and 28.

At the same time, the new structure of the Kawasaki Provec team for the SuperSport300 category, headed by Ana Carrasco, has also been able to carry out its first test at the Jerez circuit. The Murcian has given her first laps on top of her Ninja 400, where she was able to start her preparation for the first race of the World Championship, which will take place on the first weekend of April at the Motorland circuit in Aragon. 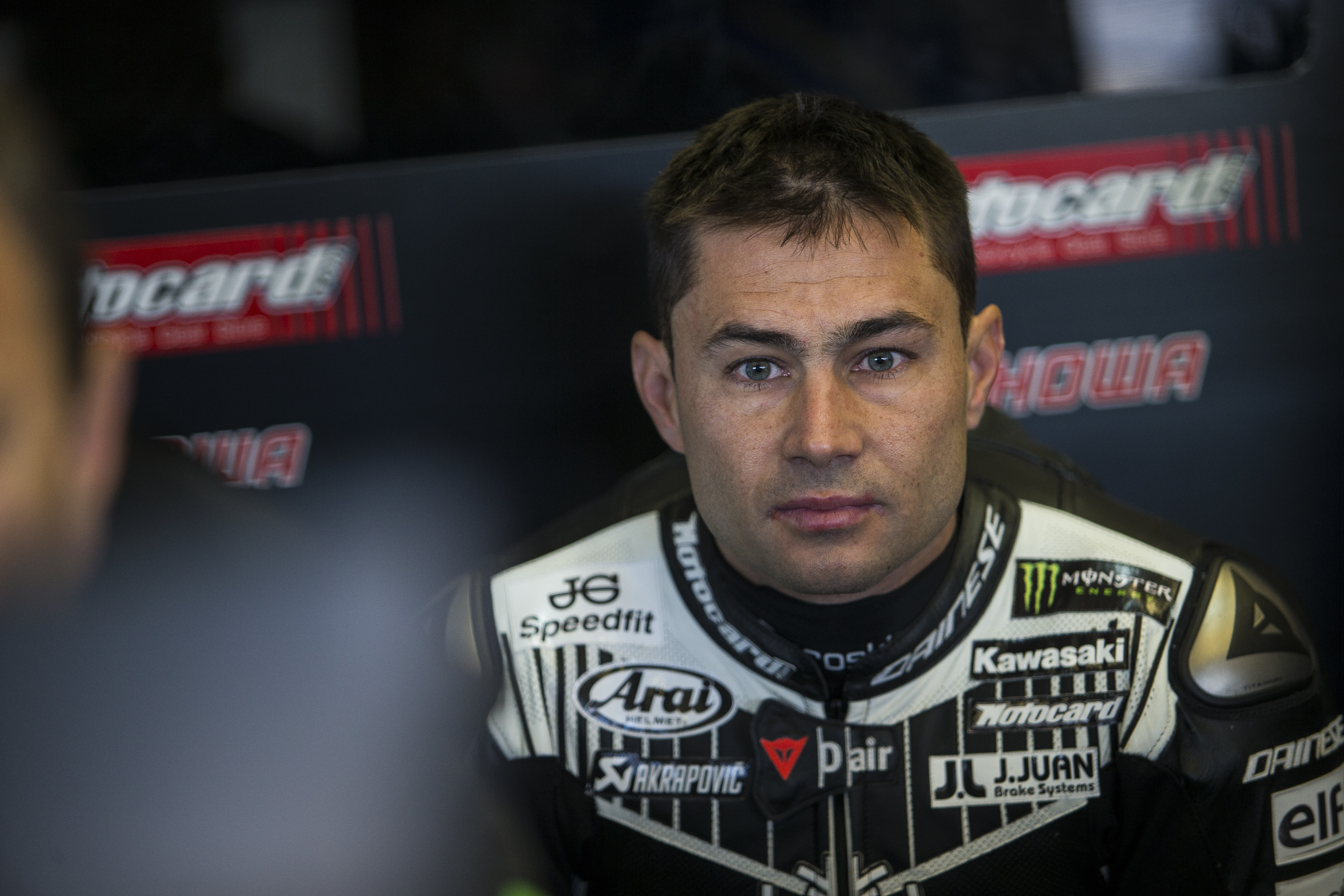 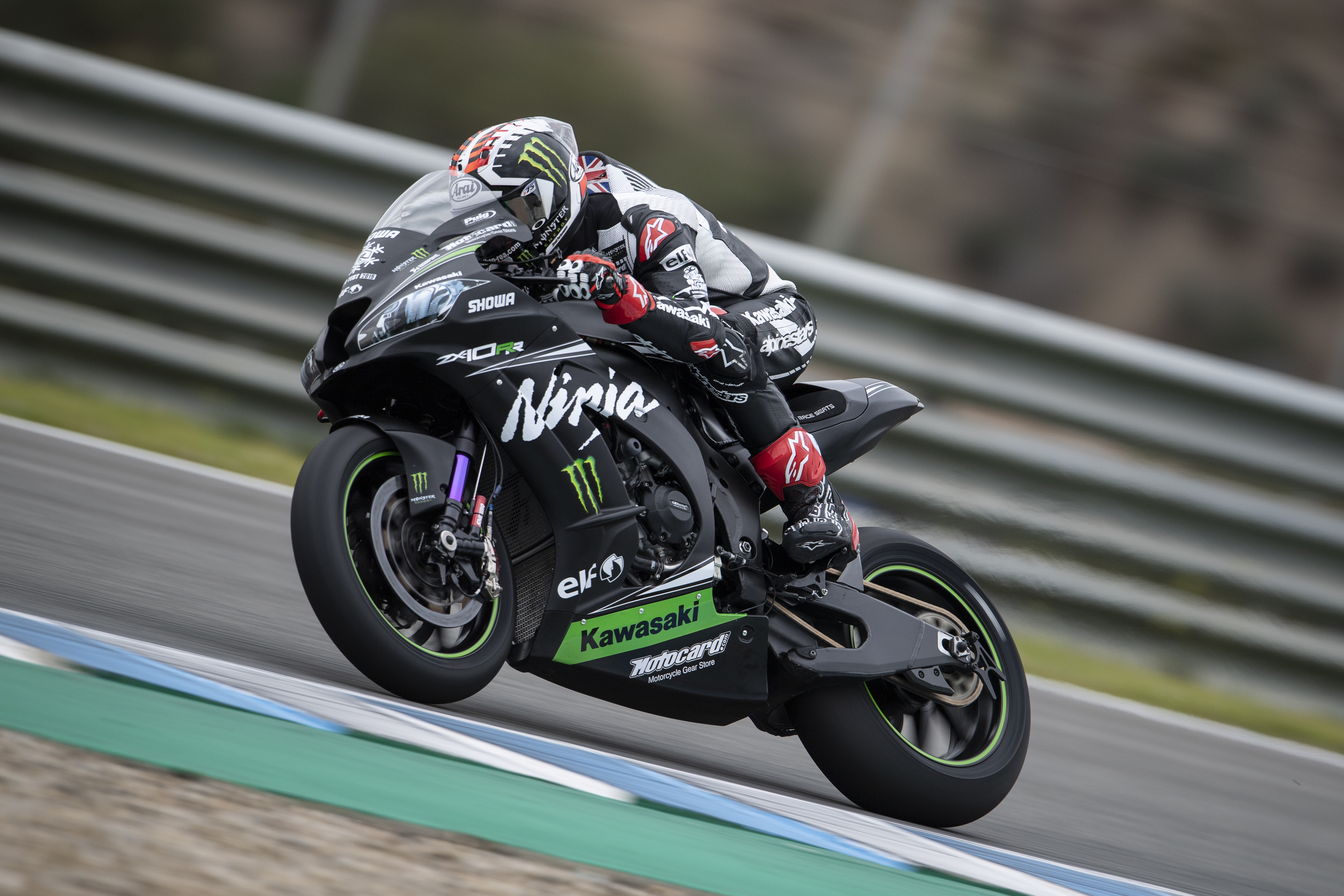 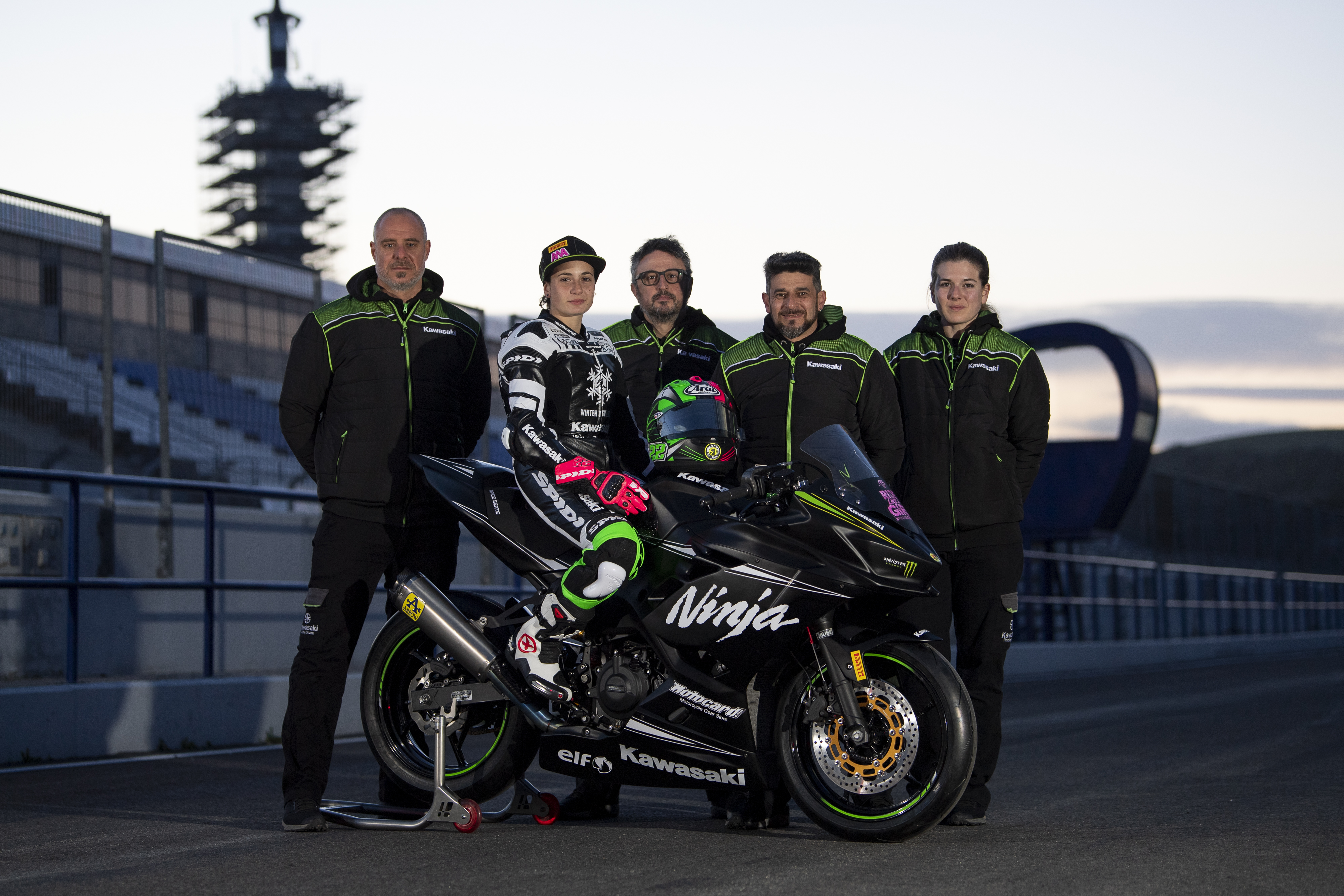