This weekend, Moto GP riders met at the recently renamed Jerez Ángel Nieto circuit, where they played the fourth race of the season.

During the whole weekend Dani Pedrosa was imposed forcefully. In the training sessions on Friday he made the second best time, getting the second position on the grid starting on Saturday. Marc Márquez got the fifth best time during free practice on Friday and like his teammate, finished in the same position during qualifying training for Sunday's race start. Both pilots were especially aware of the temperature on the track that would be increasing during the race and that would condition the choice of tires.

The current world champion, Marc Márquez took his second consecutive victory of this season in a rush manner while the possibilities of Dani Pedrosa's podium were truncated to be involved in a multiple crash along with Jorge Lorenzo and Andrea Dovizioso. The three pilots struggling to get on the podium went to the ground starring the weekend's fall. Márquez finally shared a podium with Zarco and Ianone, who finished second and third respectively.

In this way, Márquez takes more advantage in the overall classification with 70 points, to 12 from Zarco, the second classified. Pedrosa ranks 11th with 18 points. The next meeting of the season will be in the French circuit of Le Mans on May 20. 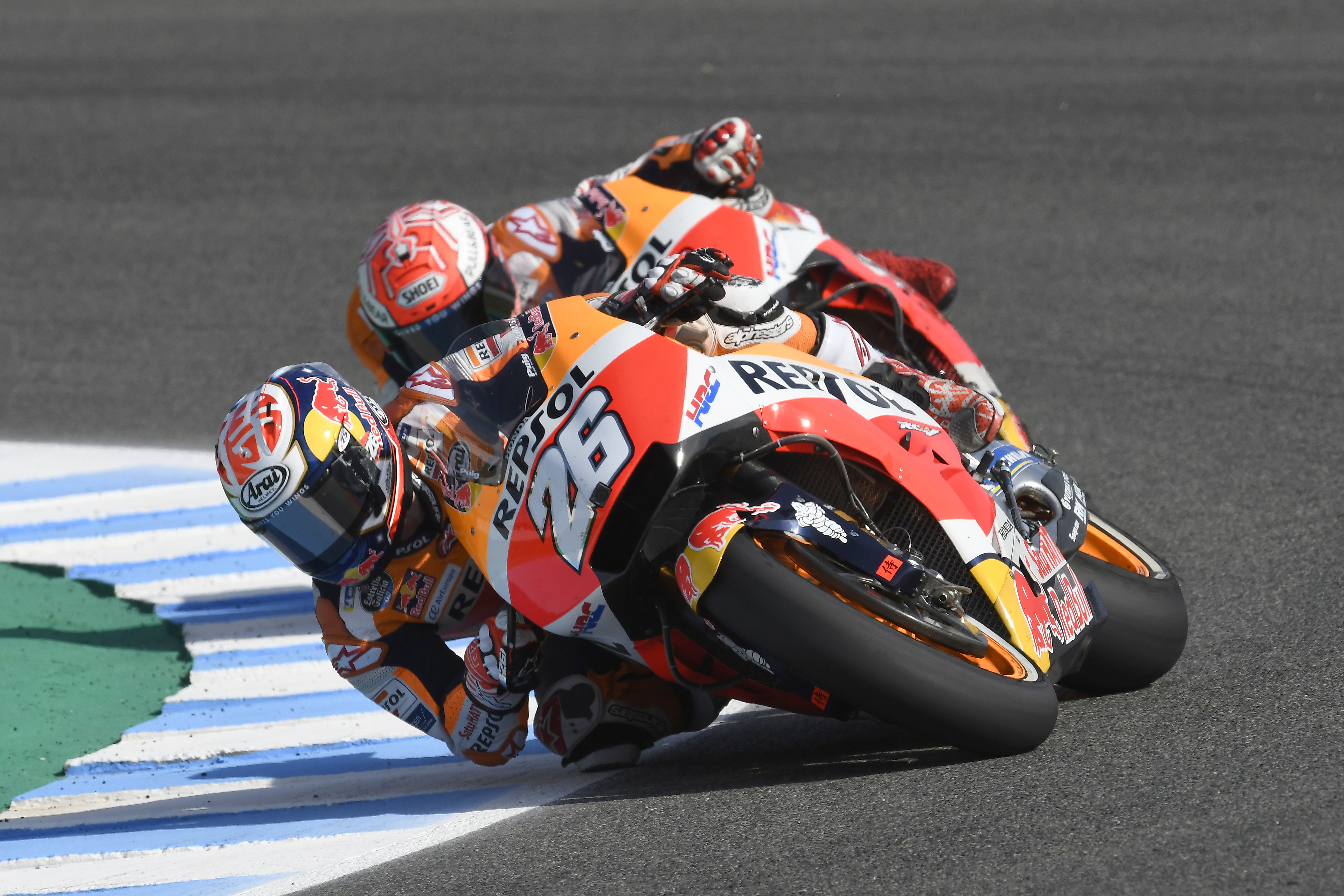 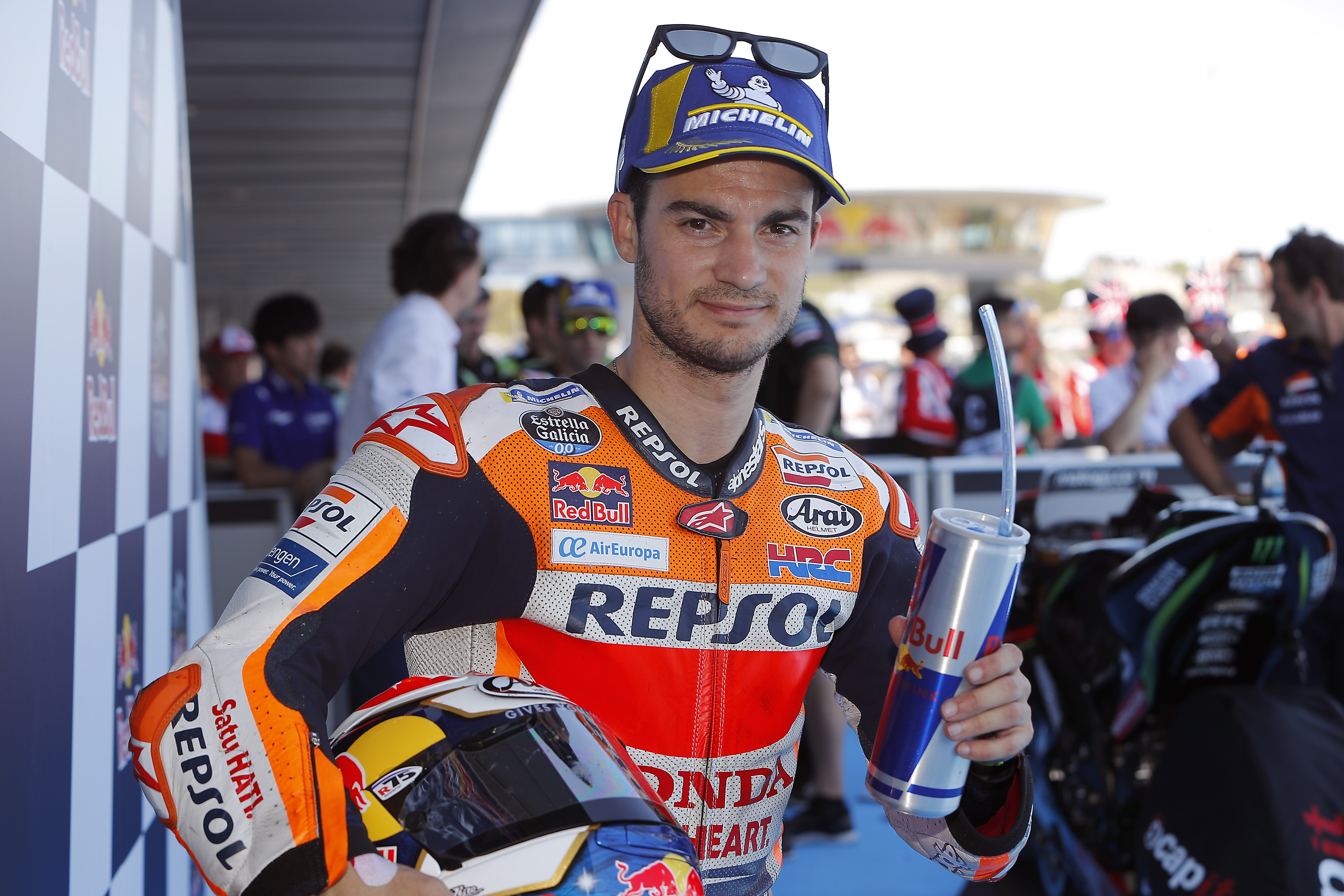 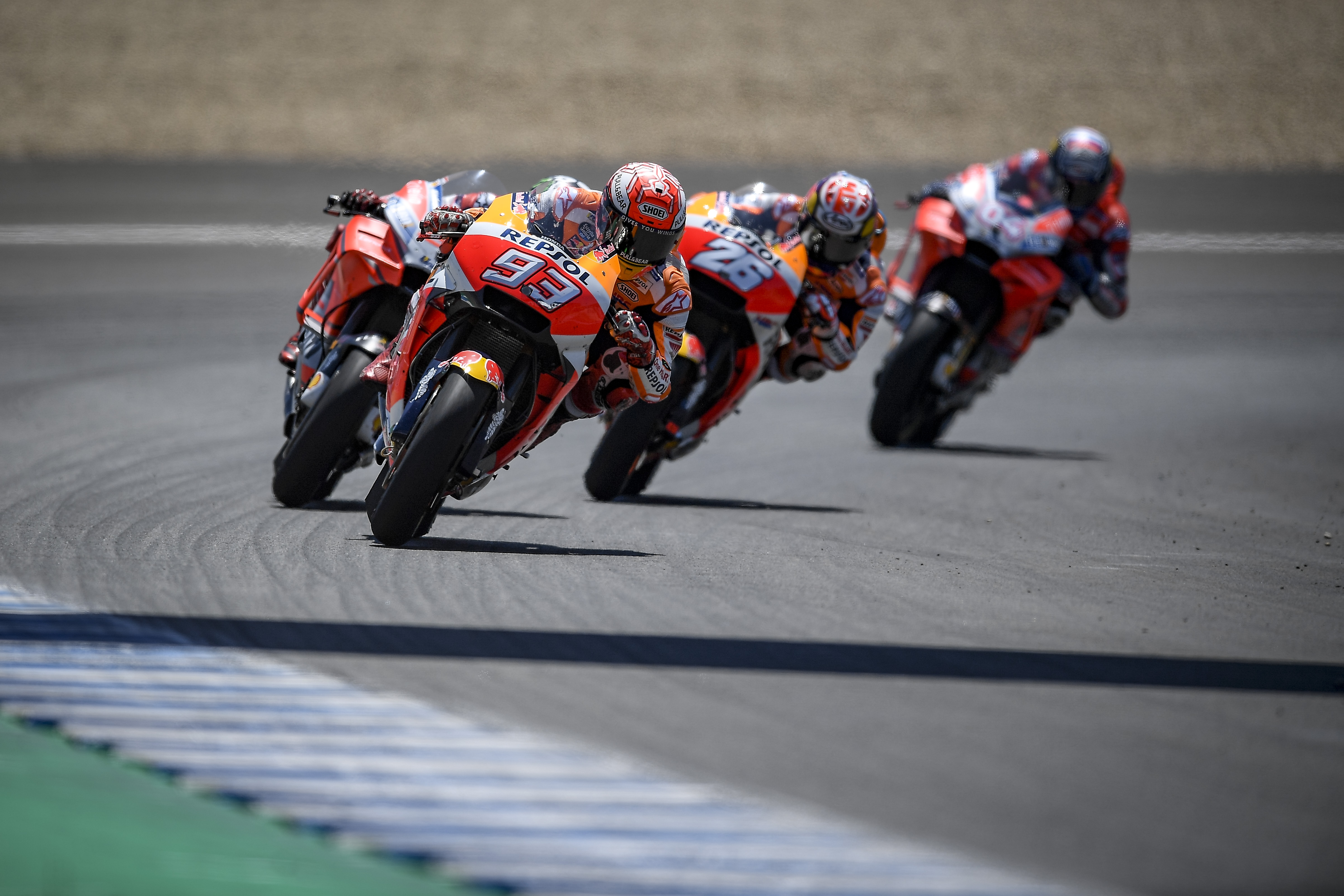