An important weekend for the championship

Last weekend the Moto GP riders met in the seventh race of the season, held at the Circuit de Barcelona-Catalunya, a very special event due to the thousands of fans who come every year to support the drivers of home.

During the day on Friday, some training sessions were held under a sunny day. Marc Márquez made the third best time during FP1 but an error during the last practice session made him fall to the ground and finish with the 12th fastest time. Dani Pedrosa was consistent and got a 9th fastest time.

In FP3 on Saturday, Marc Márquez was 11th remaining out of direct to Q2 and giving more excitement to the morning of qualifying practice. However, it was not until the FP4 when he surprised us with a double save entering the last corner that placed him in the 3rd place finally, thus ensuring his pass to Q2. After making the best time in the final qualifying session, Jorge Lorenzo beat him by 0.666 '' leaving Márquez second place. Dani Pedrosa, who went directly to the final qualifying session, got the 9th fastest time, less than 3 thousandths of the first, this way he would start from the third row of the grid.

Under extreme heat conditions, the race was held at 2:00 pm on Sunday. During the first round Márquez overtook Lorenzo but the Mallorcan recovered his starting position quickly and set a strong pace throughout the race that made him the winner. The current champion recognizes that it was risky to keep up with the pace of the Ducati and he reserved the second place ahead of Valentino Rossi. Dani Pedrosa finished in the 5th place all and having grip problems and after leaving from the third row he took 11 points.

In this way, Márquez gets a lead of 27 points ahead of his pursuer Valentino Rossi, with 88, only 10 points from Maverick Viñales who occupies the third place. The next appointment will be on the Dutch circuit of Assen next July 1. 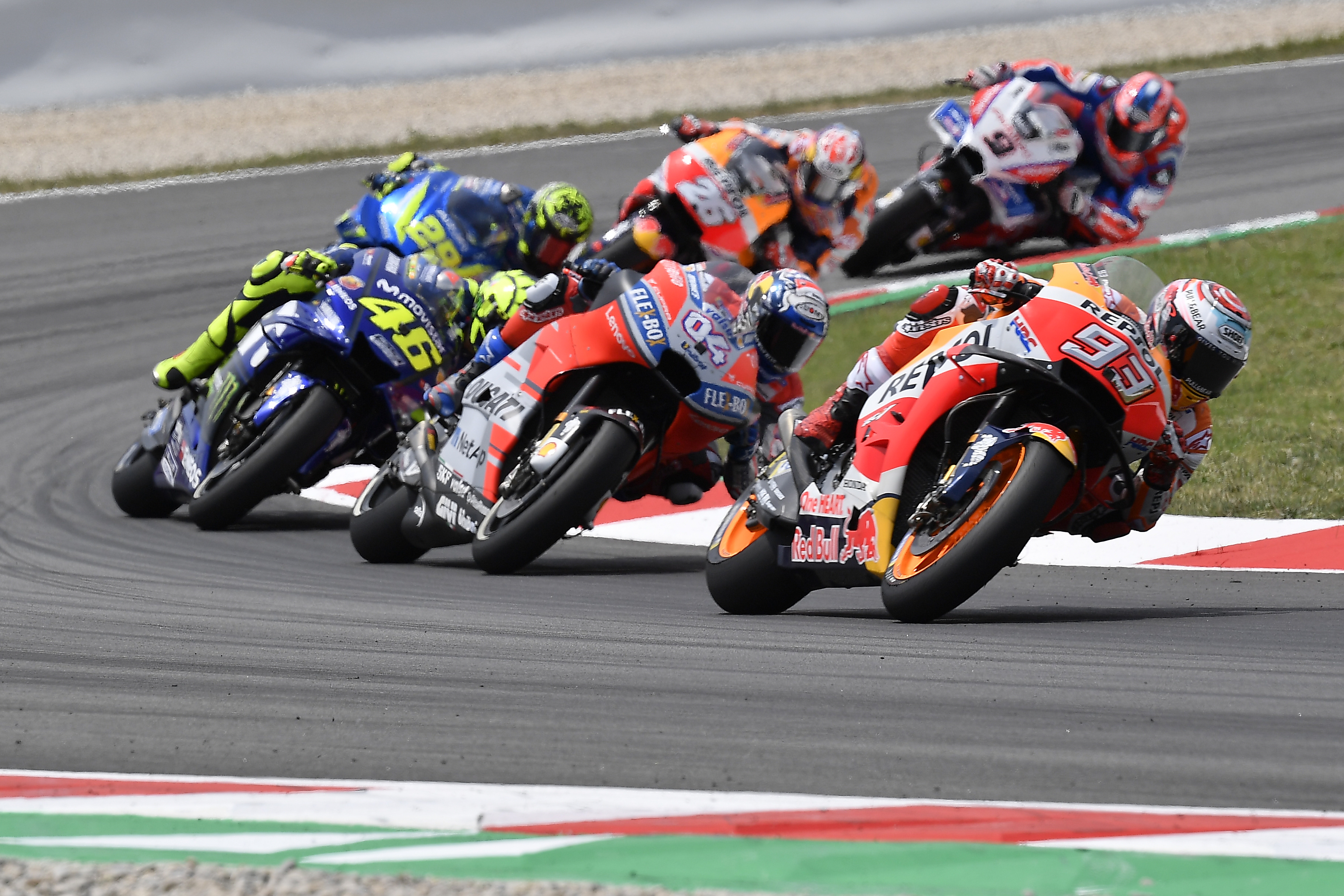 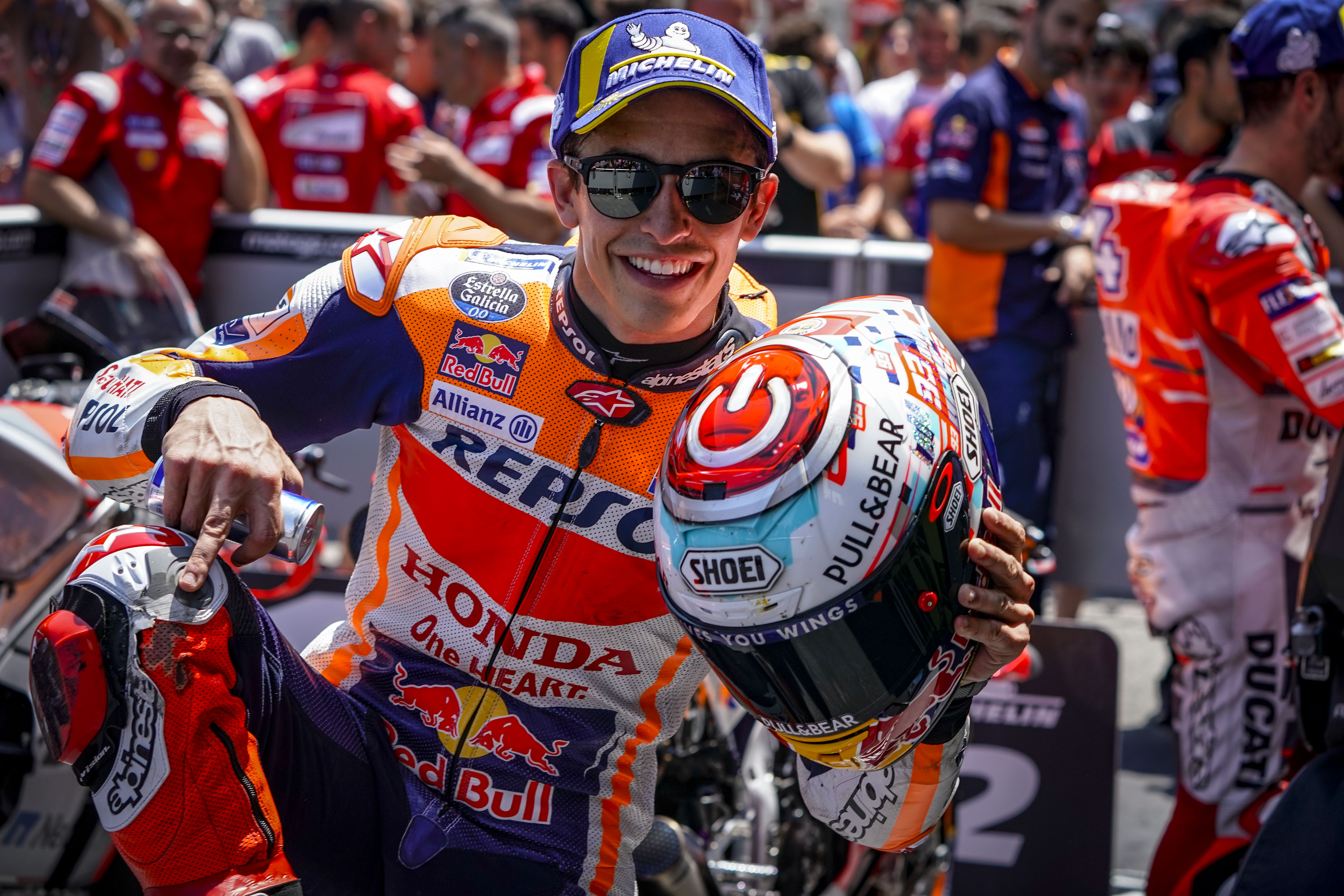 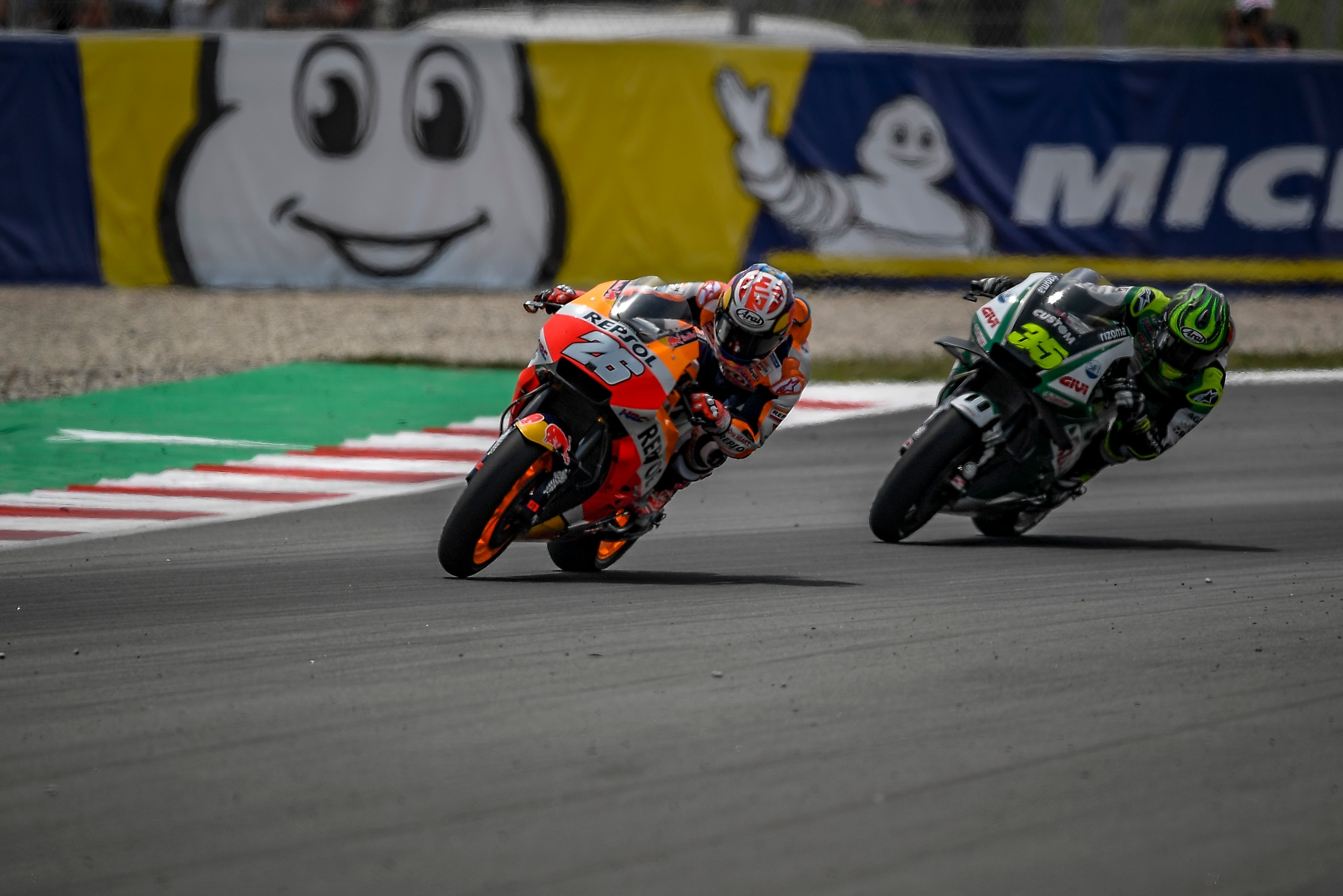