SERT Team has just participated in two races this season on the World Endurance Roadracing Championship due to budget constraints from Suzuki. Just two opportunities to show once again their potential, and they've done it...

After a drama-packed opening to the event, when four riders crashed on the second lap and forcing the safety cars to circulate for some time, SERT held a narrow lead after three hours, then increased it during the night over Honda Michelin Power and Yamaha France GMT 94.

At 8am on Sunday morning, SERT led by two laps over the Honda, but during the final seven hours, increased this further by an extra lap due to a faultless performance from the Suzuki GSX-R1000 and quicker pit stops.

Despite finishing off the podium, Yamaha Austria Racing Team clinched the 2009 World Endurance Championship title on the day with still one round remaining. SERT - champions in 2008 - did not contest the full series. 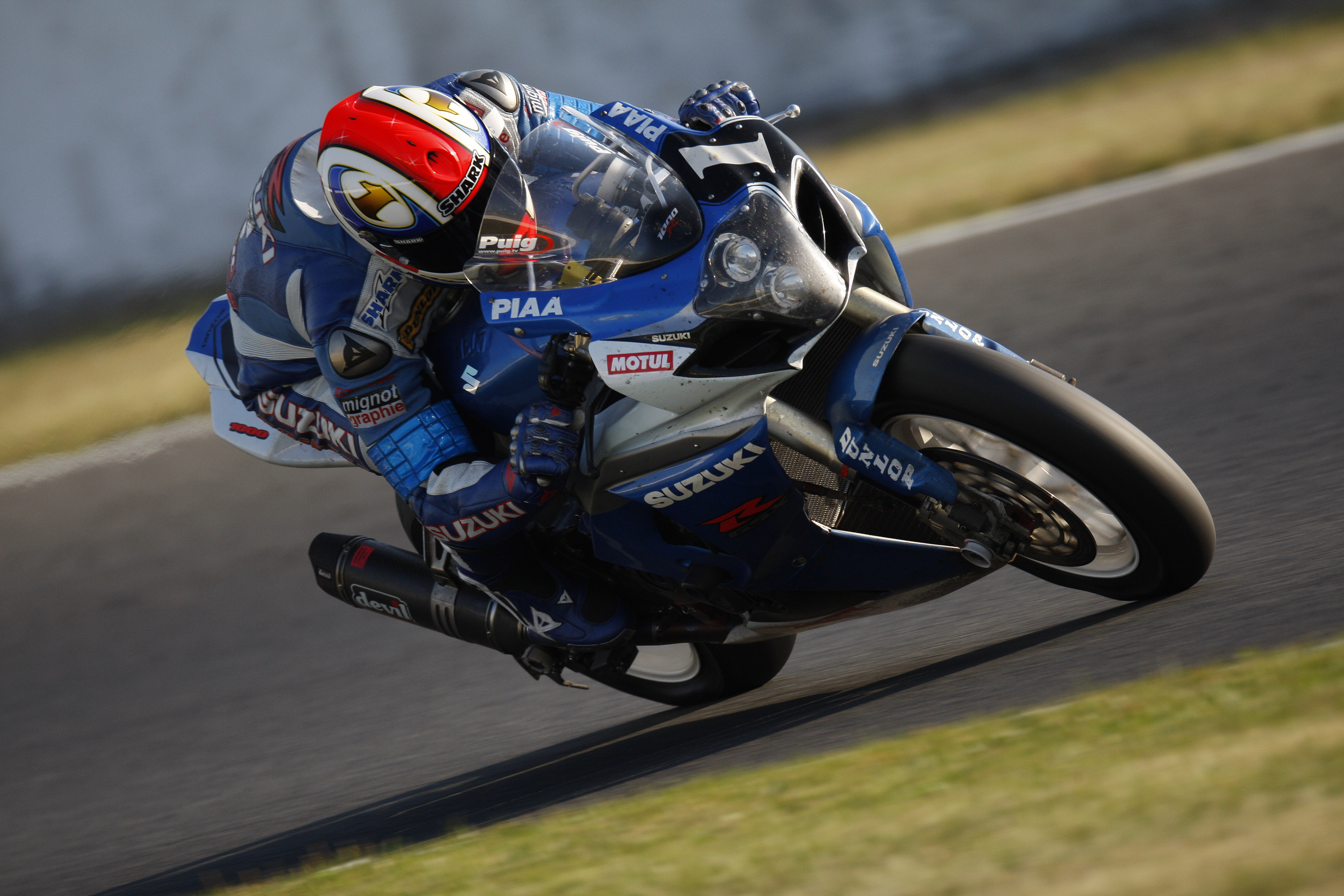 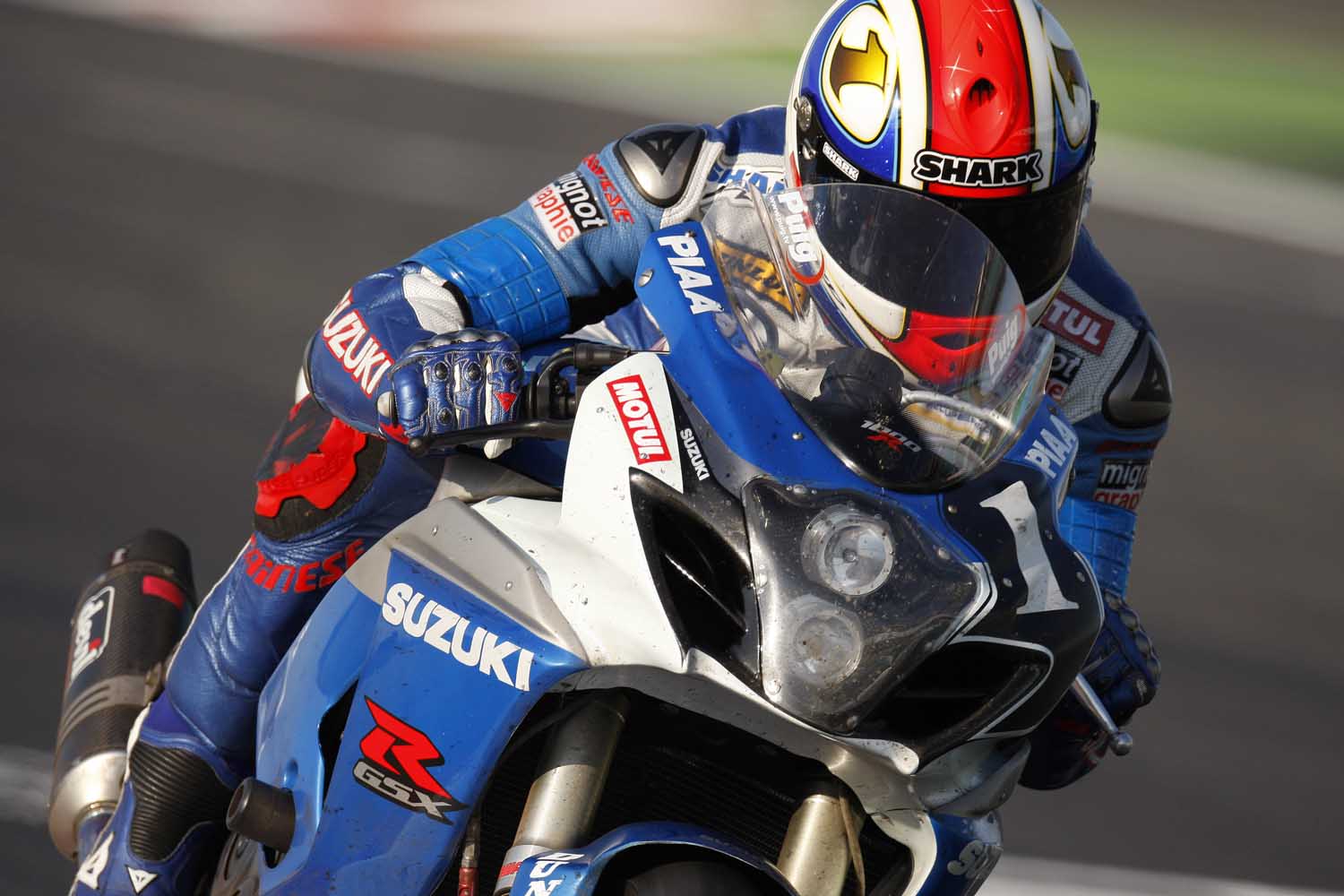 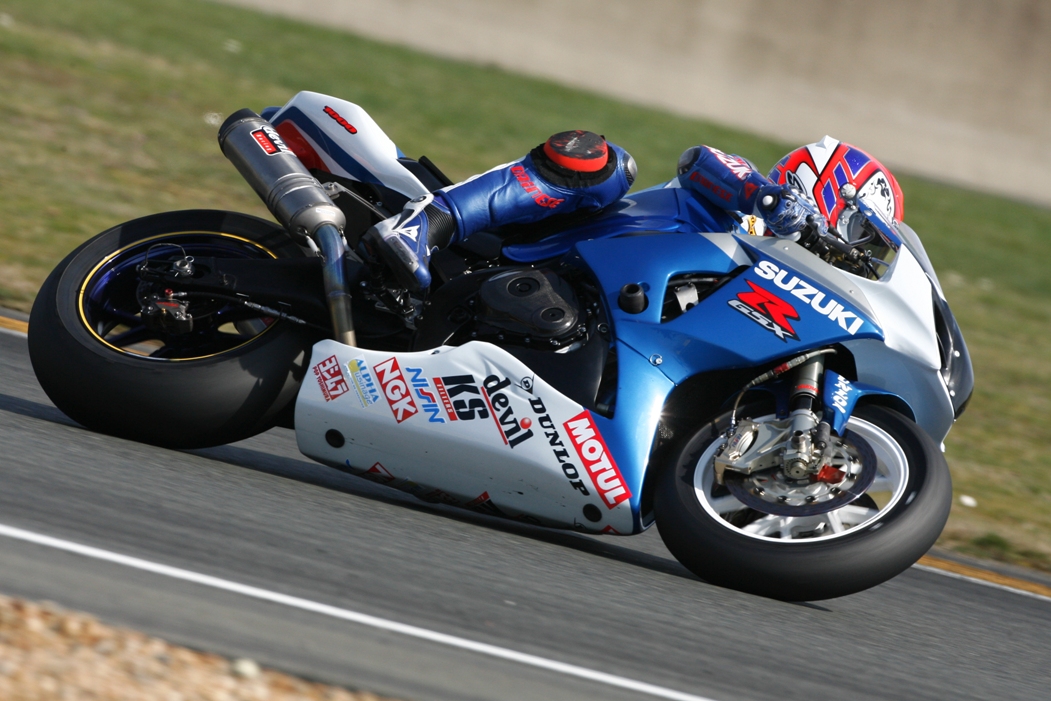