Unexpected result for the HRC pilots

Last weekend was the second consecutive Moto GP World Championship, on this occasion, at the Australian circuit of Phillip Island, one of the favorite circuits for many of the riders.

The free practice session on Friday was interrupted in the FP1 by a red flag after the fall of a pilot and the subsequent oil spill of his motorcycle on the track. This added to a later storm delayed more than two hours the start of FP2. Marc Márquez made the 6th and 7th fastest time in each of the sessions respectively while his teammate Dani Pedrosa took the 13th position in both sessions.

On Saturday, Márquez took his fifth consecutive pole, thus equaling the record of Casey Stoner. Dani could not enter Q2 and would occupy the sixth row of the grid at the start of Sunday. The current world champion wanted to take advantage of the appointment in Australia to pay a tribute to Mick Doohan, wearing gloves and boots with the colors of the Australian driver.

On Sunday something unusual happened, neither of the two HRC drivers could finish the race. Márquez had to retire after Johan Zarco hit the back of his motorcycle before going down, thankfully, without serious consequences. However, it caused Marquez's bike to be damaged and had to retire. On the other hand, Pedrosa went to the ground on lap number 14 ending like this in an unusual way.

Next week will be the third consecutive event, this time in Malaysia. 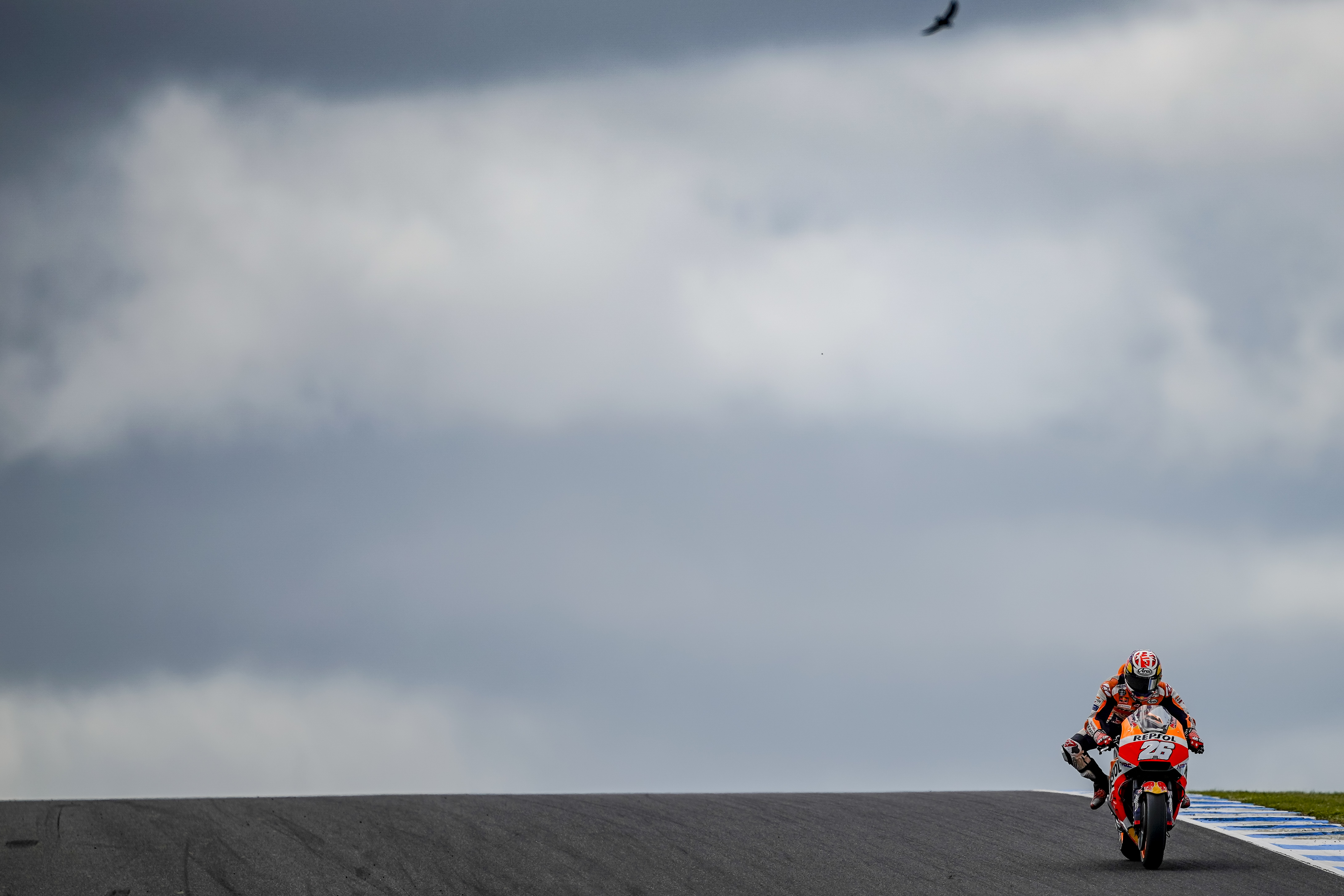 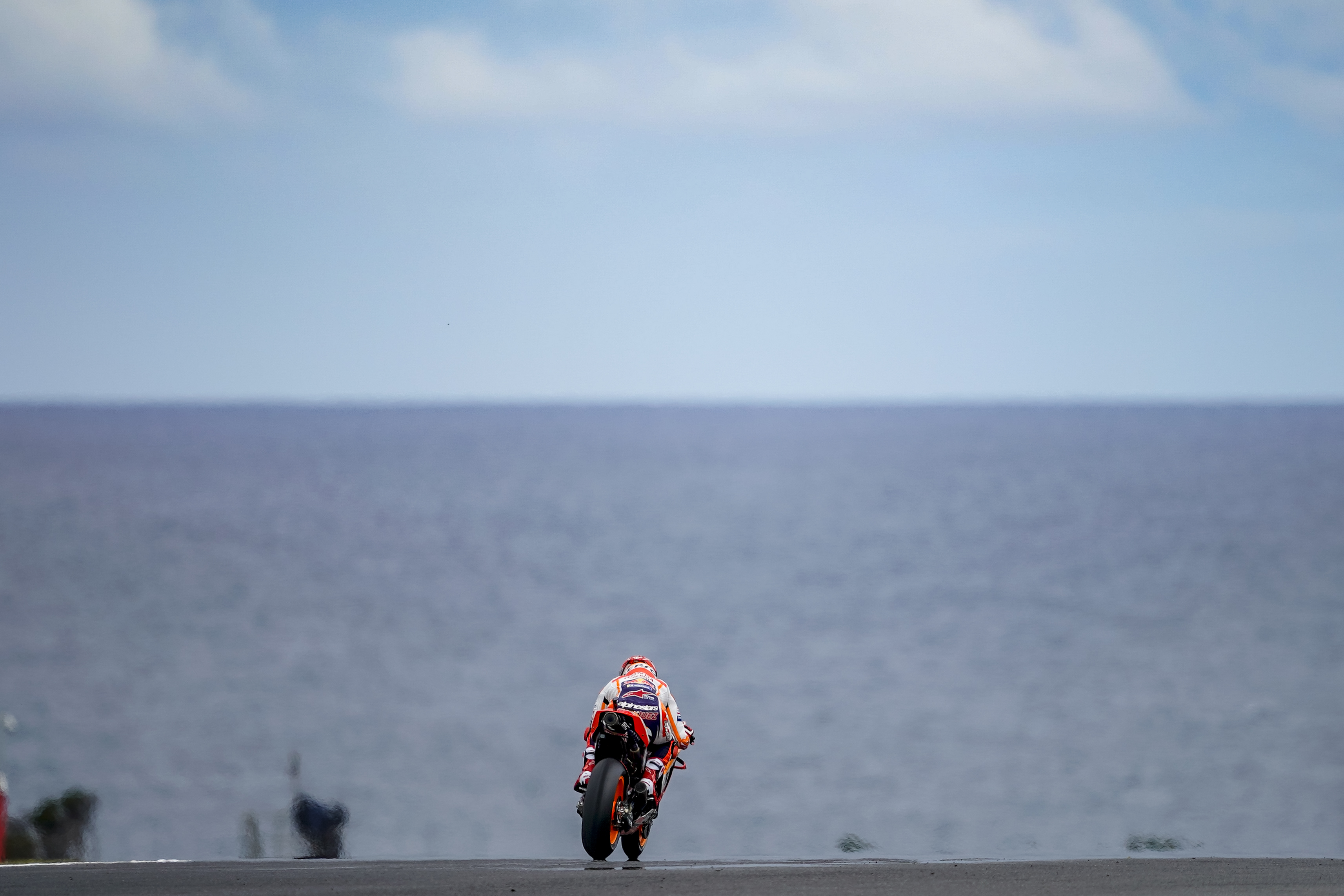 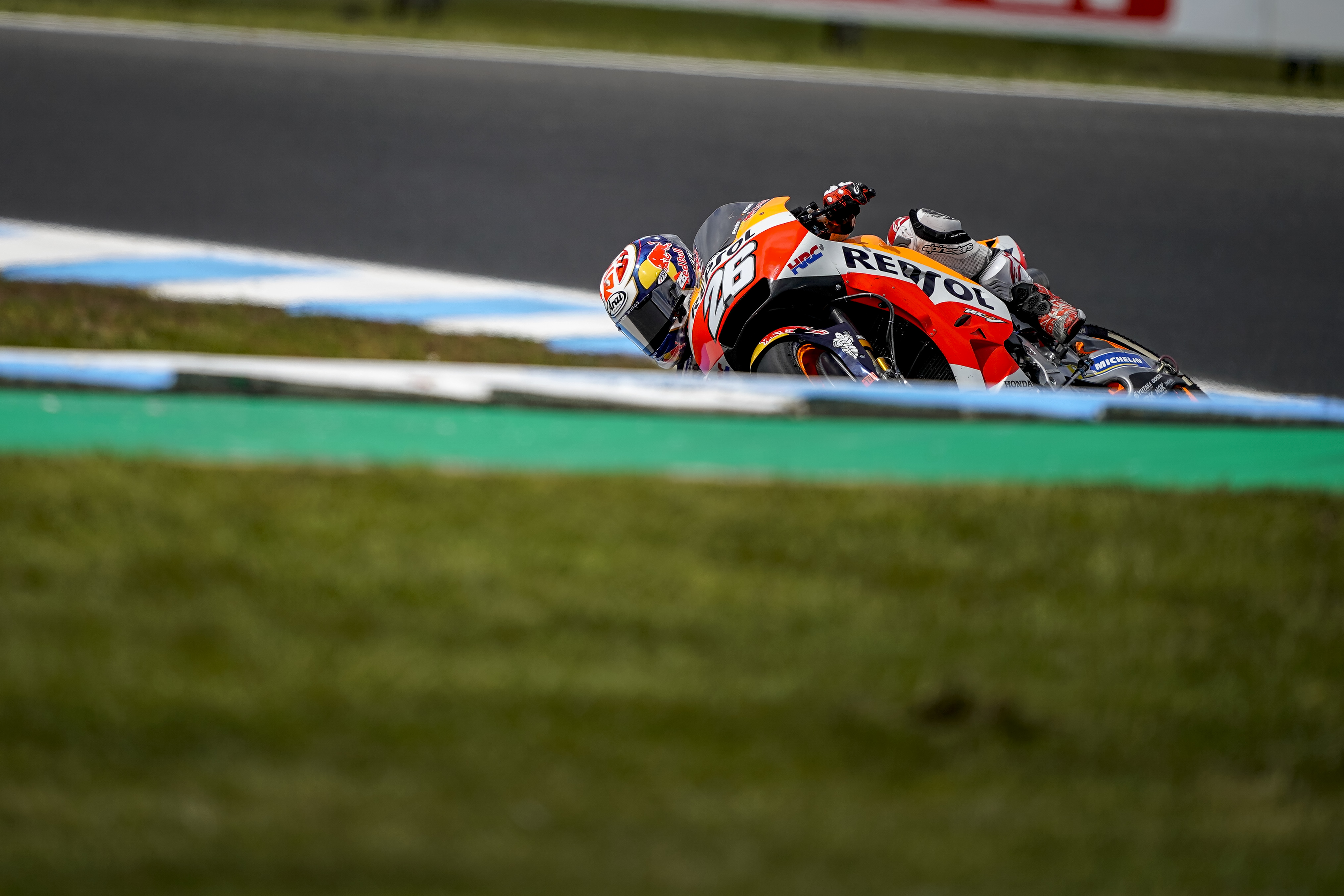