Grand Prix of The Republica Argentina

A weekend marked by the weather

This past weekend the second race of the season took place at the Termas de Río Hondo circuit, in Argentina. A track led by the adverse conditions to which the pilots had to adapt and where our Honda riders were among those who took the worst part.

On Friday the track was dirty and slippery, even so, Marc Márquez and Dani Pedrosa had a good pace during Friday's practice, doing first and third respectively. On Saturday, the mixed weather conditions with cold temperatures and intermittent rains were protagonists in the qualifying session where Pedrosa got the second place on the grid while his teammate would start from the second row, in the sixth position.

Sunday came and once again the rain made an appearance just before starting the race, which forced to postpone the start. Once started, Dani Pedrosa could not finish the first lap when he suffered a fall after a move by Johann Zarco. Dani suffered a severe blow to her right wrist and will undergo medical tests this week in Barcelona to verify that everything is fine.

Marc was penalized for returning to his grid position on board his motorcycle after restarting it in stopped after a wrong interpretation the indications of a commissar that his action was valid. He completed the penalty at the end of the sixth lap when he was 1.5 seconds behind Jack Miller and rejoined in twentieth position. The actual champion was going for all to recover the positions he had lost but in his comeback he played in an unfortunate way with Aleix Espargaró, action that regrets and Marquez acknowledging that he made an error there. He gave two places to compensate for his action and when he fought for the sixth position collided with Valentino Rossi involuntarily. This meant a penalty of 30 seconds after finishing the race that led Marc from fifth to eighteenth place.

Cal Crutchlow was proclaimed winner of the race, winning Honda in his 750th Grand Prix.

The next GP will take place on April 22 at the Americas circuit. 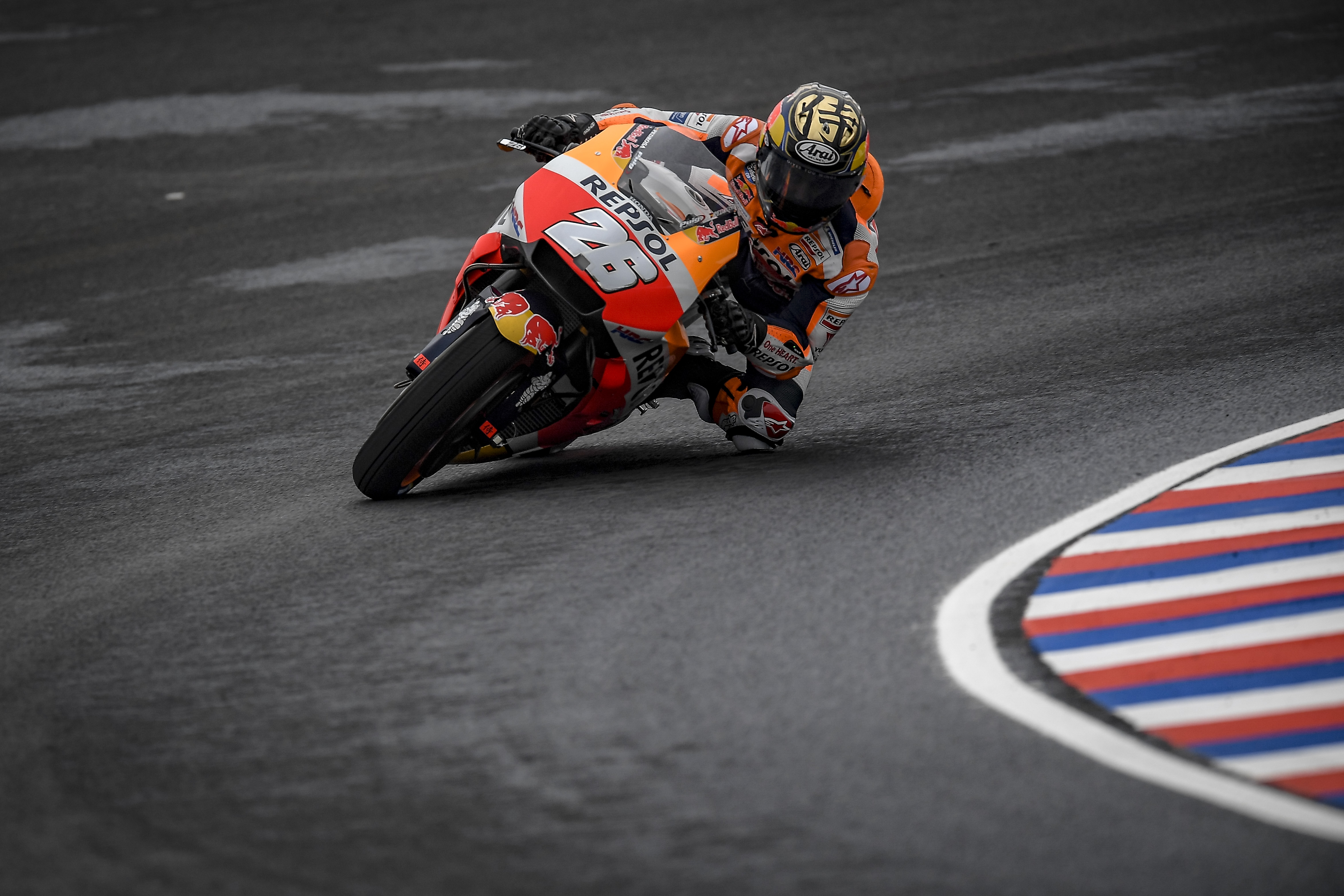 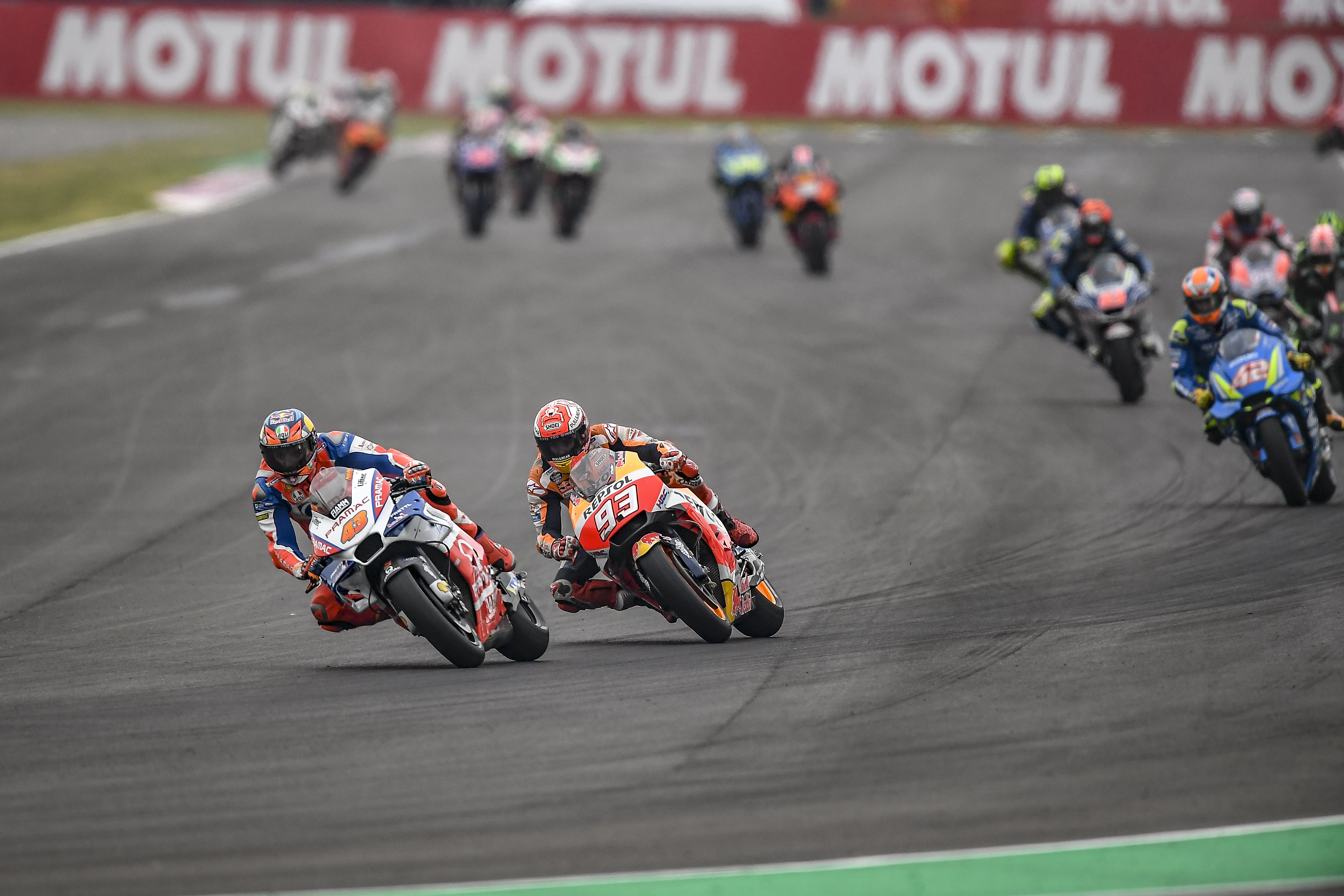 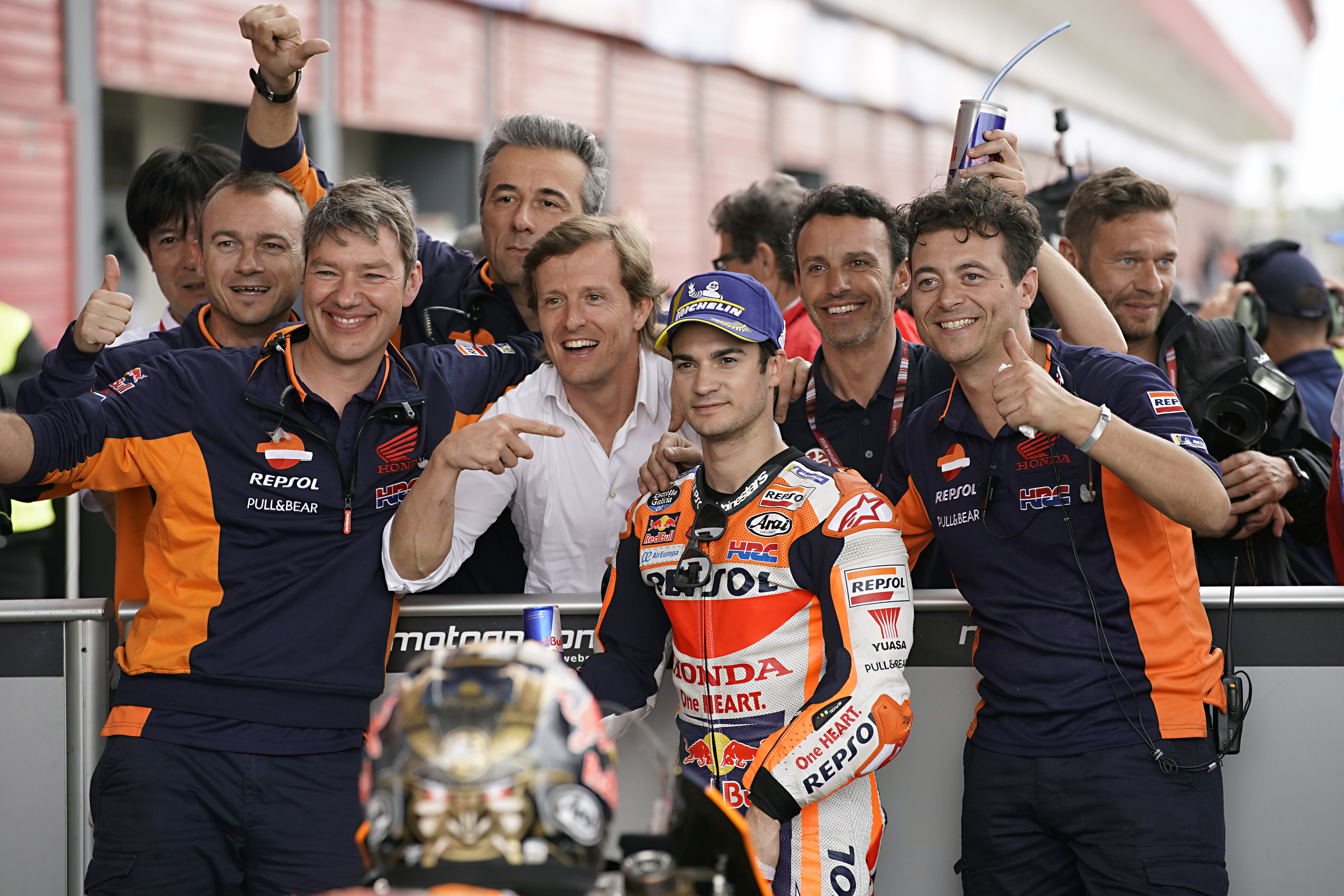