During the free practice session on Friday, Marc Márquez set the best time, focused on adjusting the configuration of his motorcycle and electronics. His teammate Dani Pedrosa started with the 18th fastest time but improved during the session to reach position number 7.

On Saturday Márquez got the third position in a fight for the very tight pole and betting that the battle on Sunday would be between the Ducatis and him. Pedrosa was only 0.343 seconds behind the poleman, Jorge Lorenzo, getting out from the second row of the grid.

The current world champion was not wrong to bet that the fight would have the Ducati and Márquez. With Jorge Lorenzo out of action due to an unfortunate fall in the first round, Márquez had to fight along with Andrea Dovisiozo and Andrea Ianone for the victory, offering an overtaking show to the fans. Finally, Márquez took the victory, after risking a soft rear tire that helped him to be at the top of the podium. His teammate, Dani Pedrosa, got a solid 5th place.

In this way, Márquez thus increases his advantage by 72 points with his closest rival. This will remain the classification until the next appointment in Thailand on October 7. 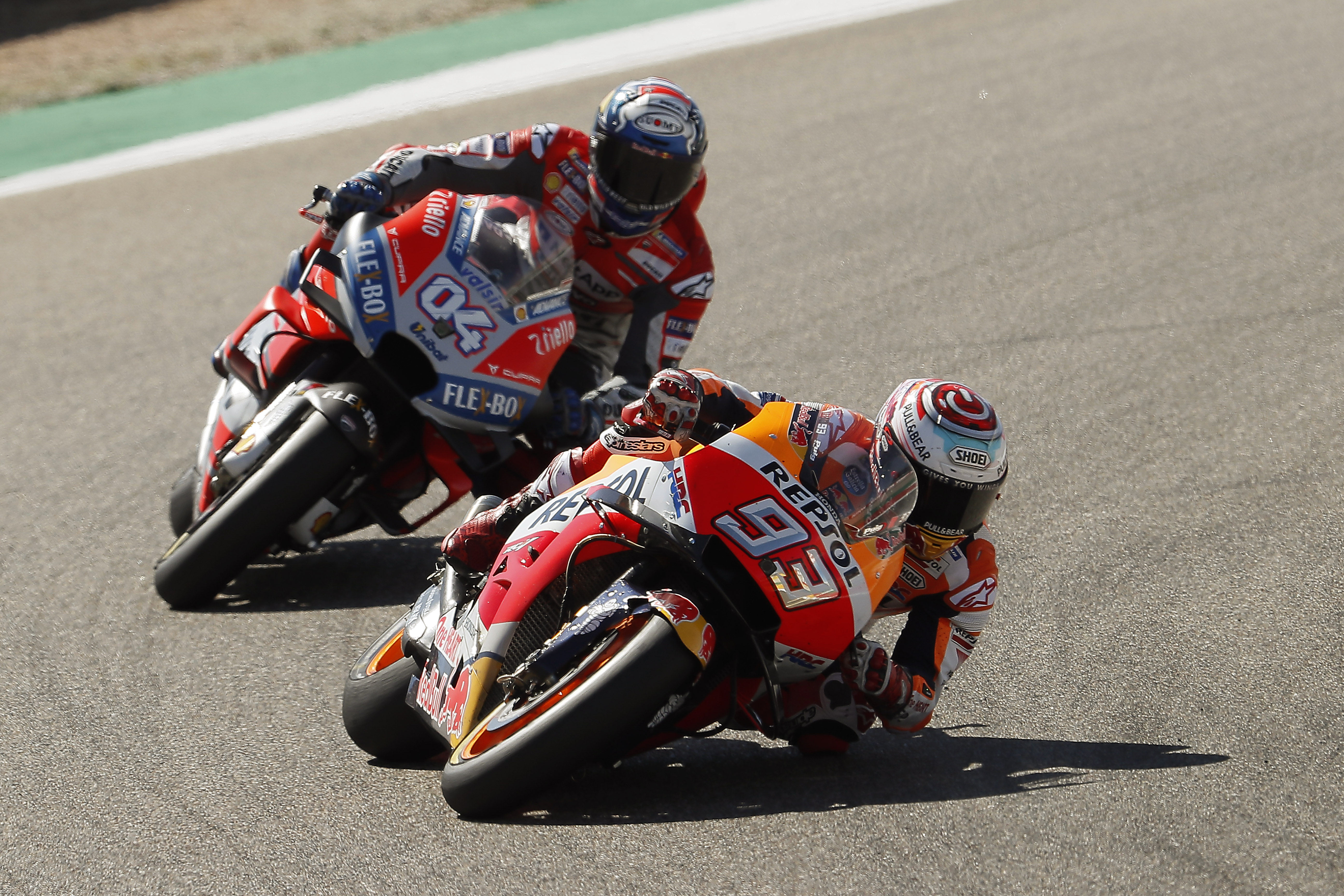 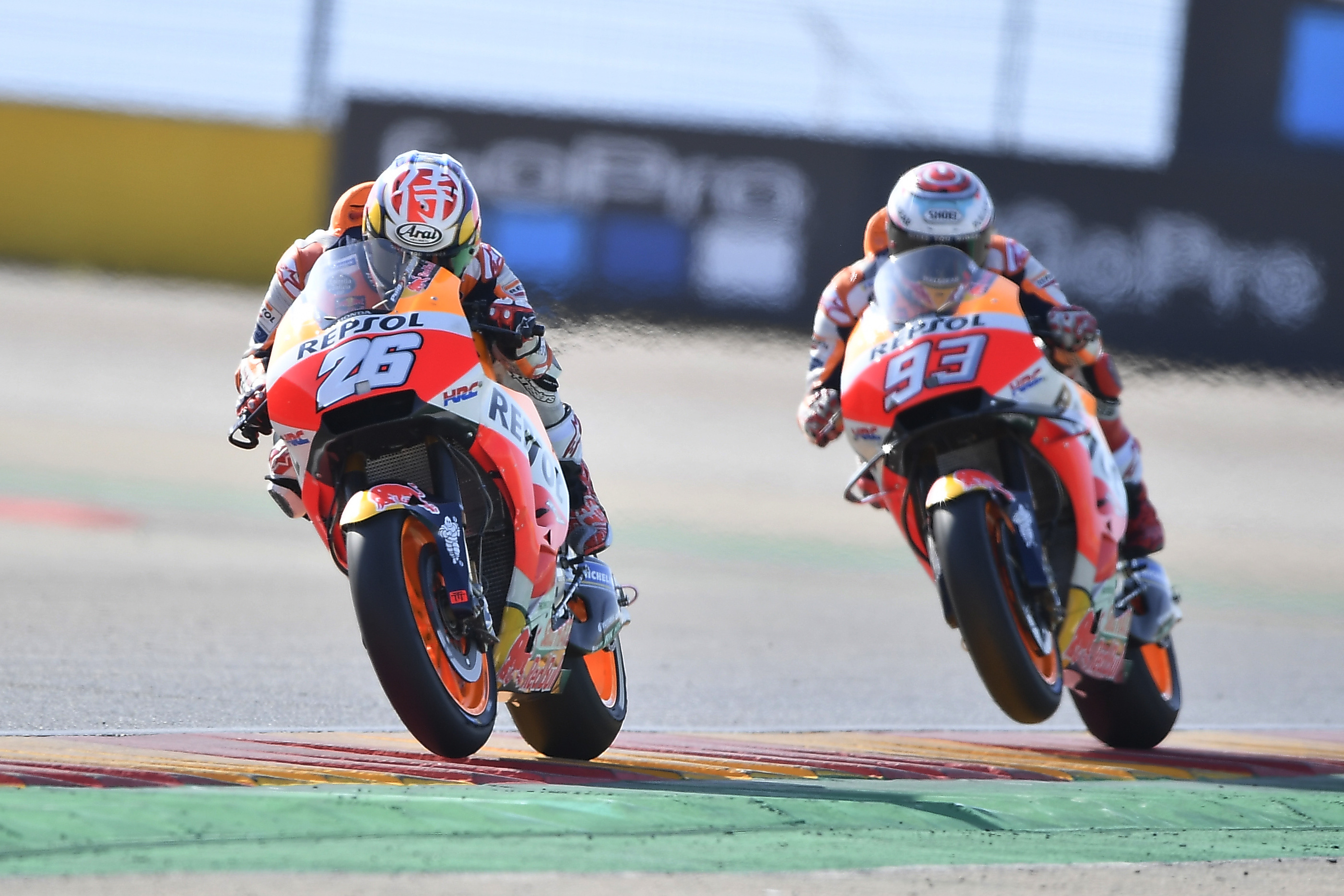 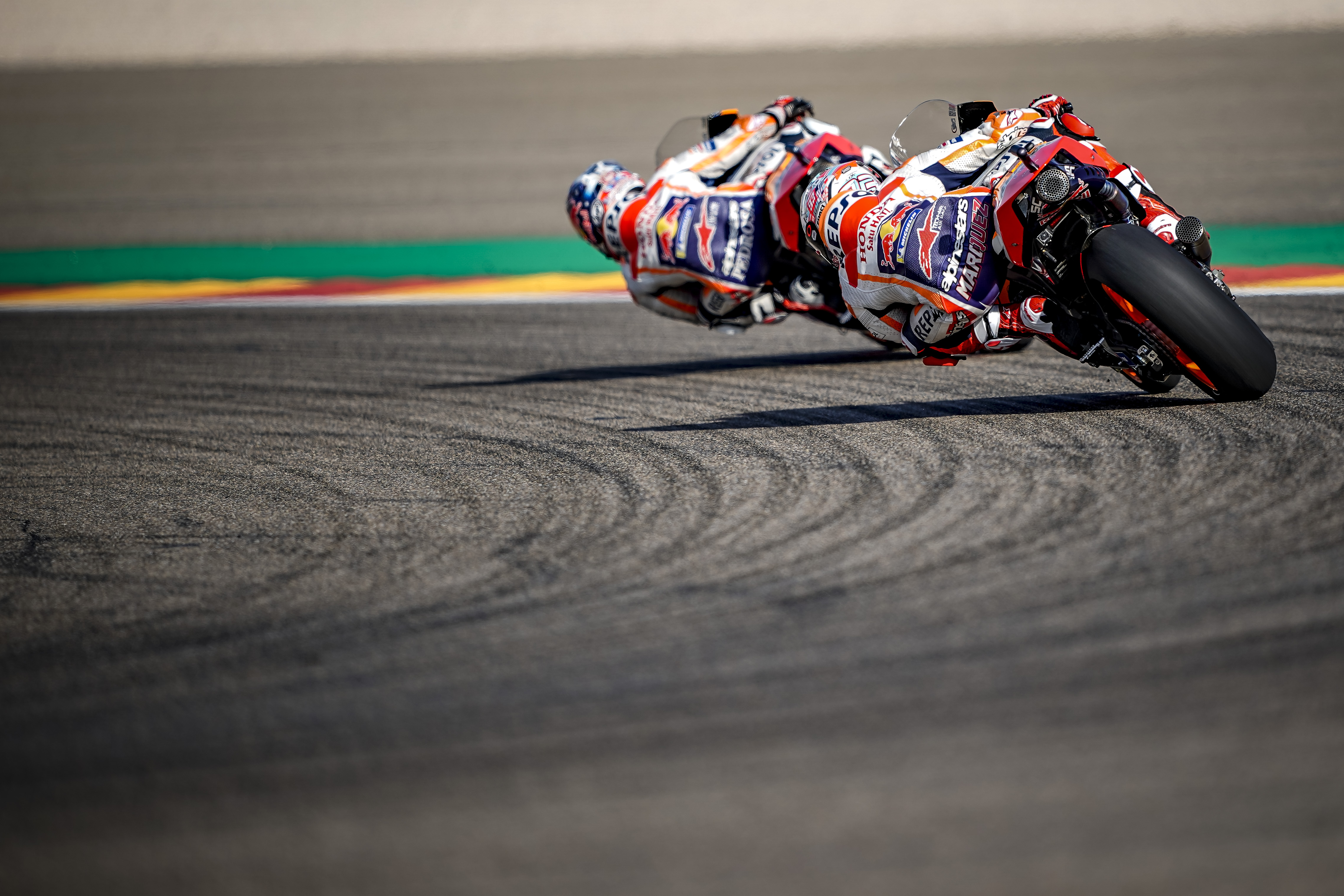