Marc Marquez took a crucial third place at TT Assen that, along with Viñales’s DNF today, reduced his gap from the top of an incredibly close Championship classification to just 11 points, despite currently being in fourth place behind Dovizioso, Viñales and Rossi.

Changing weather played a tricky role again today, when a light rain started to fall seven laps from the end of the race. Marc managed the situation prudently and, having fought within the top three from the start of the race, in the final two laps held off all the attacks from fellow Honda rider Cal Crutchlow, who was charging from the back.

The 94th podium of Marc’s career is also the 400th for the Repsol Honda Team.

After starting from row four on the grid, Dani Pedrosa was able to advance to eighth place, lapping on almost the same rhythm as the front riders, but he struggled to keep temperature in the tyres when the rain started and ultimately dropped to 13th position. Nonetheless, his championship position did not suffer greatly, as he now lies in fifth, just 28 points off the top.

The Repsol Honda Team now move to the Sachsenring for round 9 of the Championship next Sunday.

"I’m very happy with the podium and with our race, as we were competitive enough in the dry at this track, which isn’t one of the best for us. Of course conditions were quite tricky and in this kind of situation you can lose or gain many points. I opted for the ‘safe’ option, more or less. Maybe I would have been able to try and fight for the victory, but honestly I had some warnings and thought it too dangerous for the Championship, so I decided to be consistent in the race and to push hard at the end. I paid close attention as it was hard to understand where the limit was, but in the end I was able to manage well. We’re just 11 points down on the lead and that’s important, no matter the fourth position. Now we go to some circuits that could be better for us, so let’s keep working hard and see what happens."

"Today the race was very difficult as I didn't have a great start and I didn’t recover the positions I hoped to. I found myself quite a distance behind, despite the fact that I was able to lap well enough compared with the guys at the front. Later, when the rain arrived, I slowed down a little bit and immediately started losing temperature in the tyres. I know that I’m very sensible in these kinds of situations and that next time I need to manage that better. I have to find a way to maintain the temperature in the slicks because when they get cold it becomes very difficult to get back on the rhythm and regain confidence. Unfortunately, I wasn't able to manage it better this weekend. The positive points are that I could make some good lap times early in the race and that I lost just one point on the leader in the Championship standings." 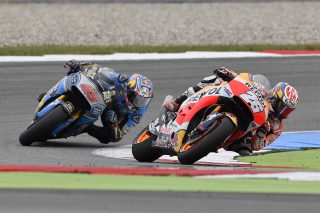 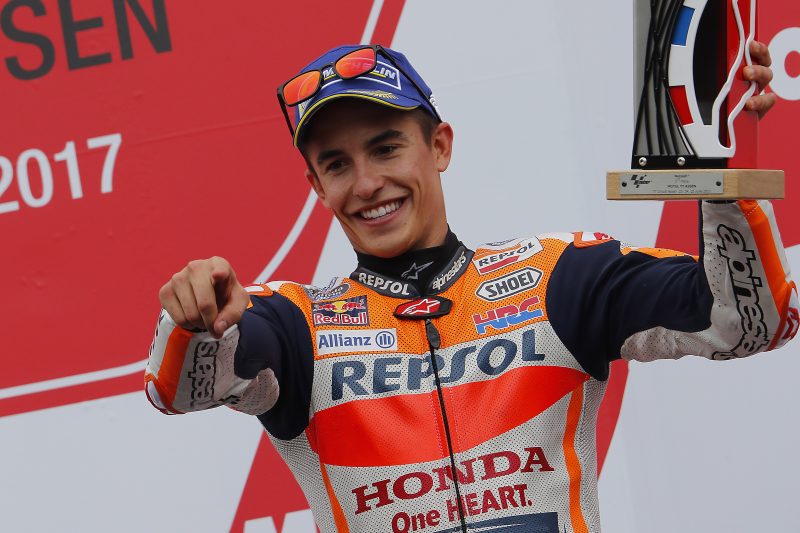 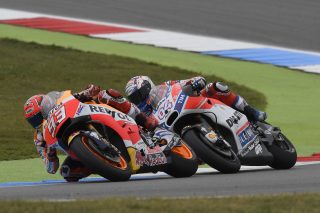