Provec Racing Team will continue to compete with rider Ana Carrasco in the WorldSSP300 in search of a new title after finishing eighth last season, marked by a serious injury that left the Murcian rider with no options. Puig will continue to be a sponsor and technical supplier during the 2021 season. 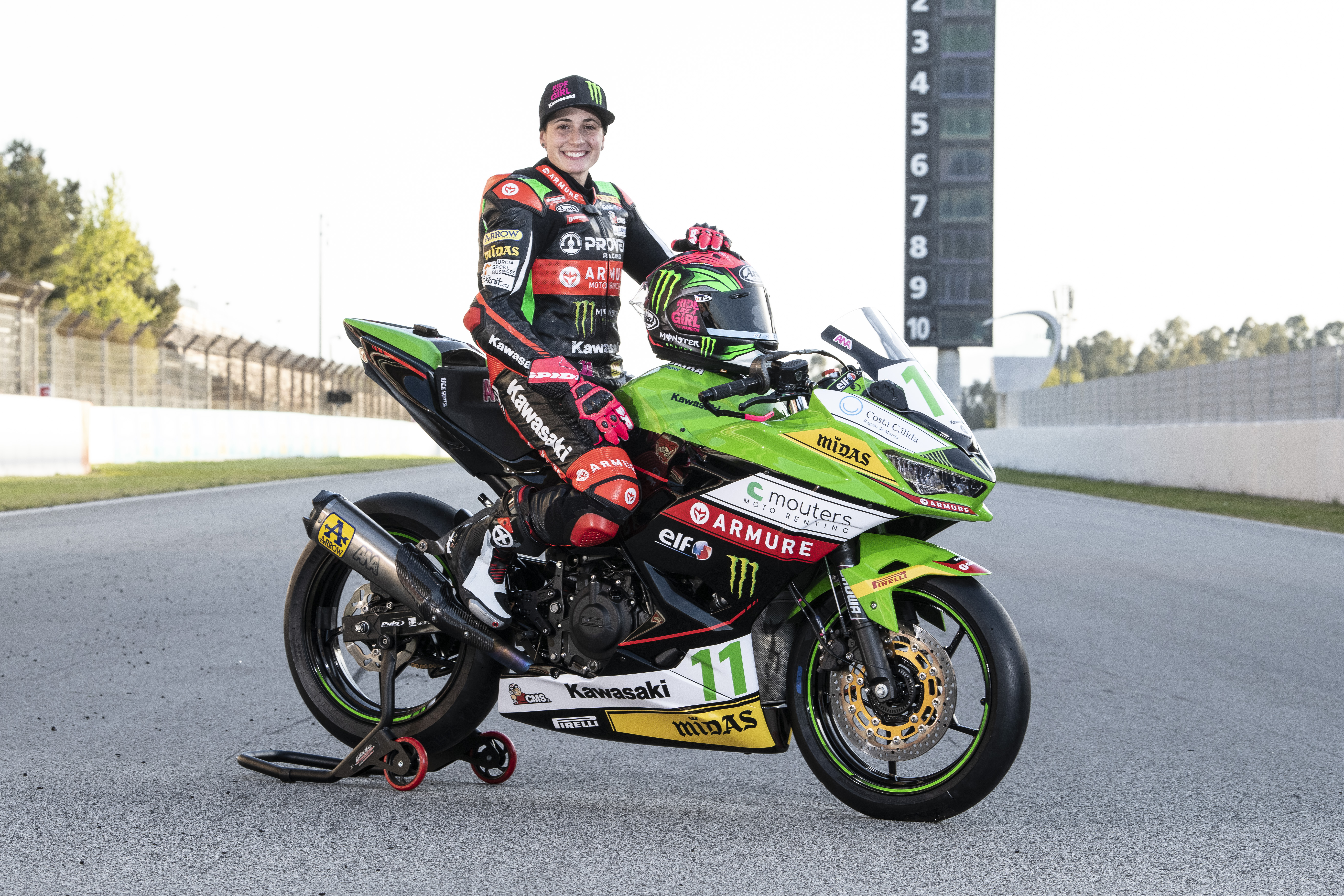 Ana has established herself as one of the most prominent figures in women's sports worldwide. She is the first woman to win a world road motorcycle championship; one of the few true "mixed sports" where women and men compete for the same goal using the same equipment and under the same conditions. Her historic feat has attracted unprecedented global media interest. In an incredibly short period of time, Carrasco has become a popular sports media personality and has been on the agenda of National and Regional Civil Authorities being publicly recognized and awarded in recognition of her unique talents.

In 2019 she came in third place to finally be eighth in 2020 due to a very serious injury that left her with no option to fight for the championship.

Ana and her team put all of their efforts into her recovery and she is ready to compete in 2021.