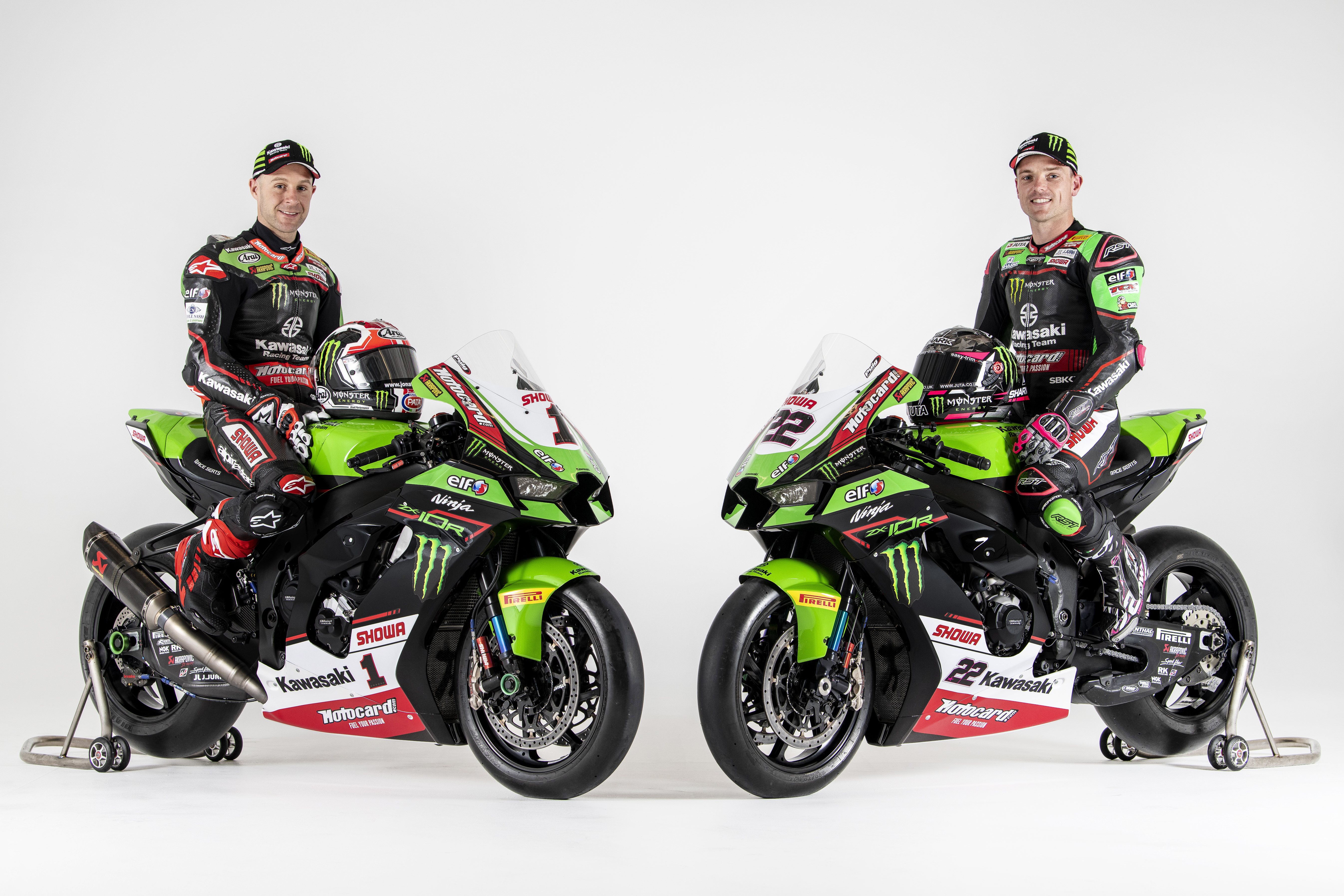 The renowned Kawasaki Racing team aims to continue working hard this season. It will do so hand in hand with Puig as a sponsor and technical supplier for the fifth consecutive year.

The Catalan team is ready to live up to the faith shown in them as Kawasaki's official WorldSBK team, KRT. Along with multiple world champion Jonathan Rea and Alex Lowes, they have a long list of rider, manufacturer and team champion titles. With all the essential ingredients in place, 2021 will be another great year for the Kawasaki family. 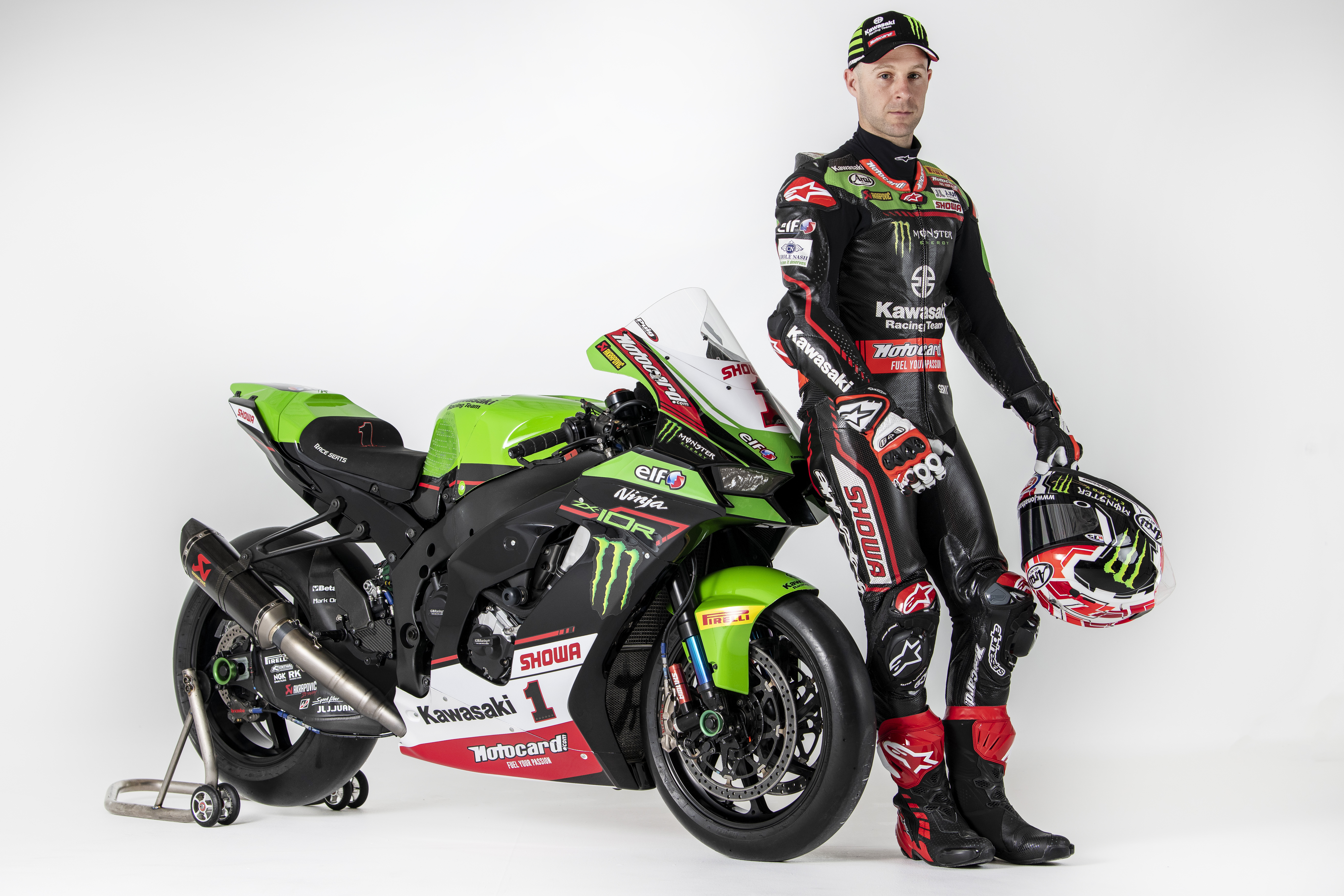 Taking a look at the career of the English rider, we can start by highlighting his astonishing 2015, which included 14 victories out of a total of 23 podiums, and a championship victory that was achieved long before the end of the season.

In 2016, Rea was a clear champion in his second year at Kawasaki, scoring nine victories, nearly hitting the magic 500-point barrier once again.

After such a start to his Kawasaki career, the possibility of another title was real in 2017, but his accomplishments with the Ninja ZX-10RR exceeded his wildest dreams in making history, and in a number of ways. He even added the ability to score fairly regular Tissot Superpole victories to his growing array of talents.

Now Rea has another challenge to face, and this time with considerably lower engine revs on the top end of his Ninja ZX-10RR, due to new technical regulations. Four in a row would be another level of achievement for this rider and the Japanese manufacturer that accompanies him. 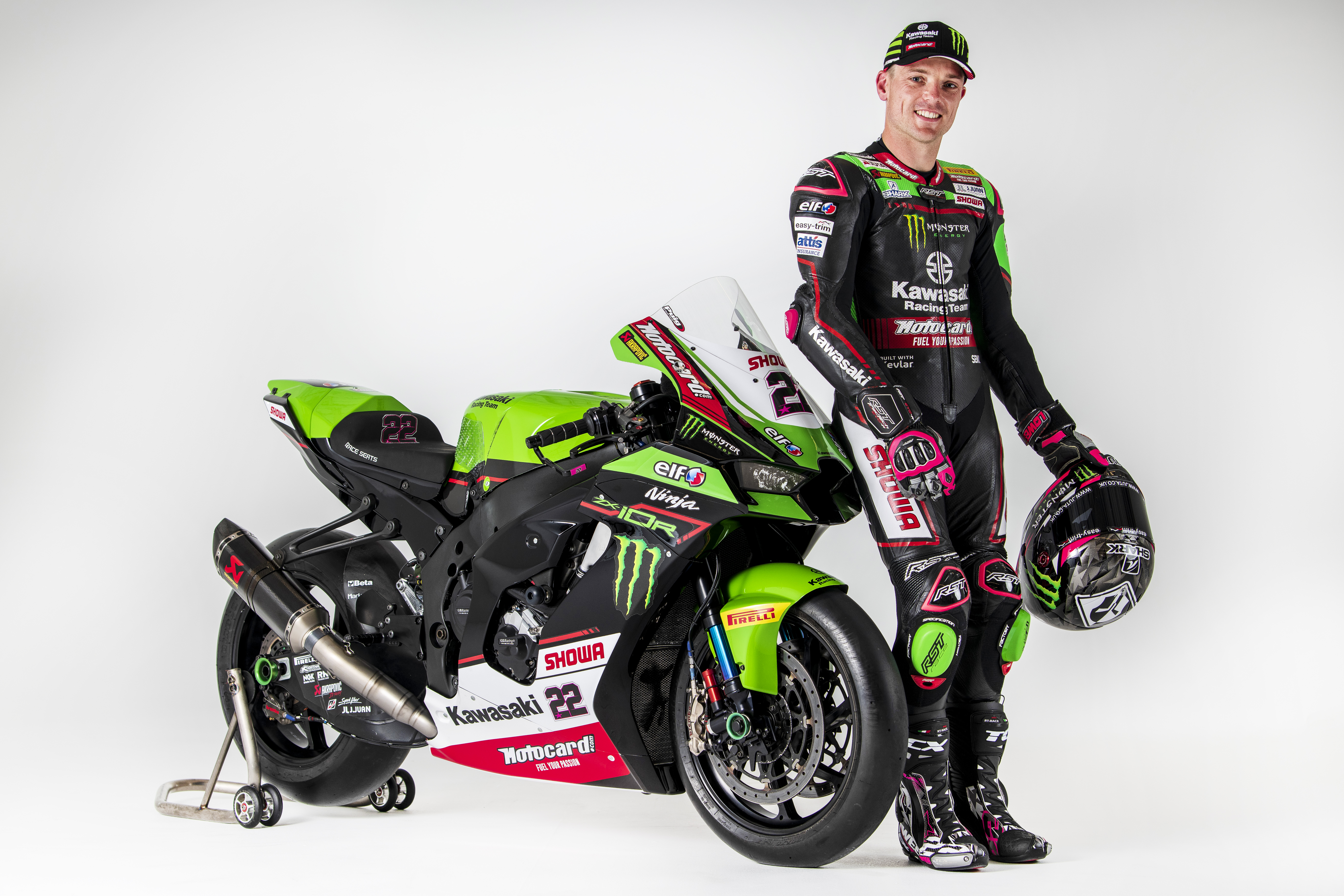 Having finished the 2019 WorldSBK season in third place overall, posting the best championship ranking of his career to date, Alex Lowes was a tempting choice for the official KRT team to be part of the factory rider lineup. Before another new campaign. Thus, the story of Alex Lowes at Kawasaki begins in 2020 with his new signing by the reigning champion team, the Kawasaki Racing Team.

After claiming victory in the British Superbike Championship in 2013, this experienced rider has spent the last 8 seasons on the WorldSBK starting grid. This season he will do it again on board of the Ninja ZX-10RR.

Within Kawasaki WorldSBK, he has garnered five consecutive championship victories in every possible category: riders, manufacturers and teams. Lowes has a great opportunity to show his full capabilities at the highest level of evolutionary racing. 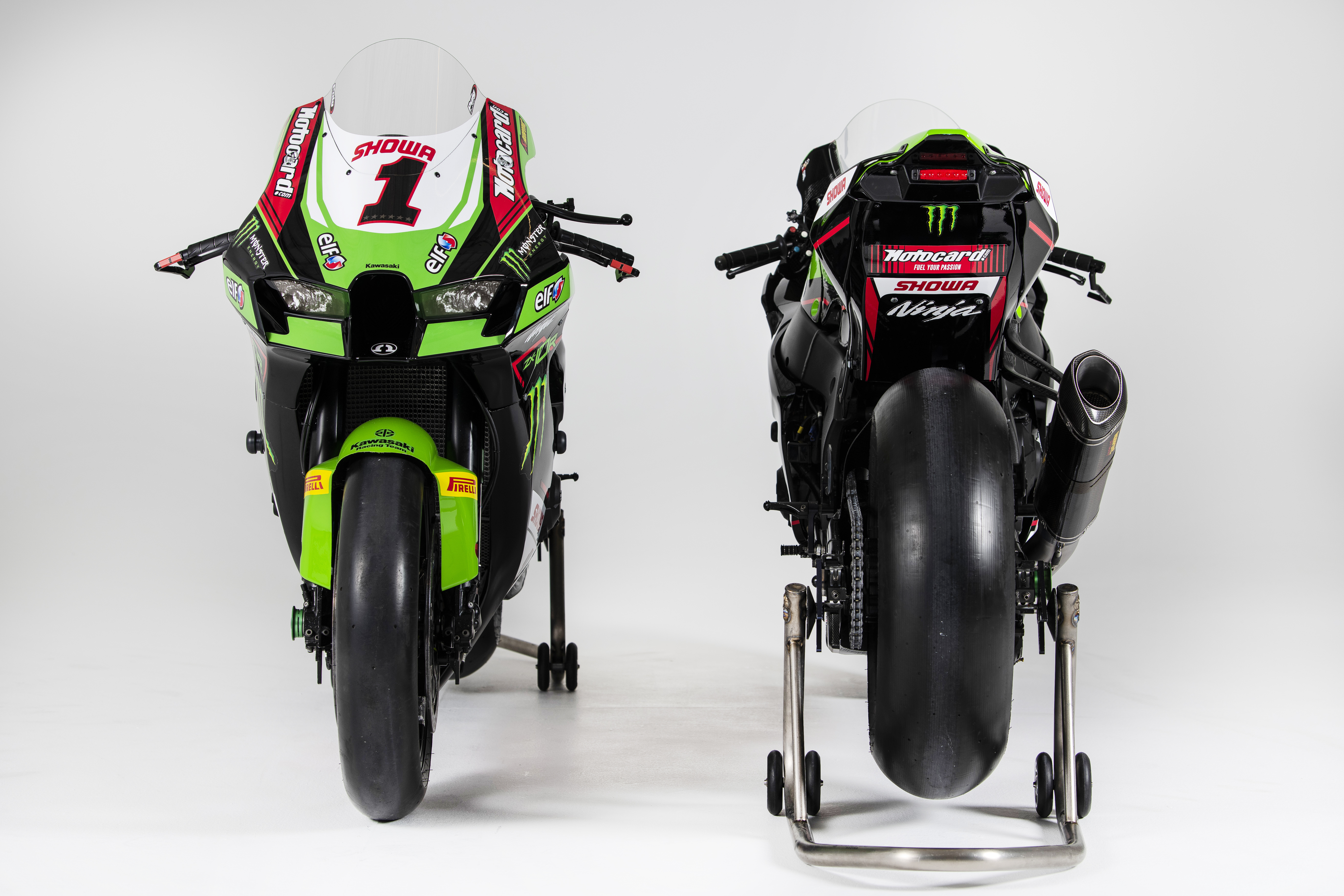 The most recent base model homologation for WorldSBK came in 2019, with key engine elements in the RR road machine receiving a performance boost that brought benefits both on and off the racetrack.

Titanium connecting rods were introduced, reducing the overall inertia of the engine and allowing for a greater rev range. As a standard machine, the ZX-10RR gained an additional 600rpm at the top of the rev range. This allowed the WorldSBK specification engine to regain some of the top-level performance it lost due to unwanted changes to technical regulations introduced for the 2018 season.

A finger follow valve actuation system was also adopted in 2019 to complement the higher engine revs available, with a DLC (Diamond Carbon) coating on the followers to reduce friction and improve durability.

There was no new base model homologation for the 2020 season, but the flow of development parts and ideas never ceases in the pursuit of higher performance. Therefore, the 2020 WorldSBK machine has been tested for new components and ideas since the end of another successful campaign in 2019.

This 2021, the most coveted Kawasaki in the WorldSBK paddock features a new design inspired by the 90s, combined with its new fairing and aerodynamics, the new Ninja ZX-10RR has a completely new and fresh look.