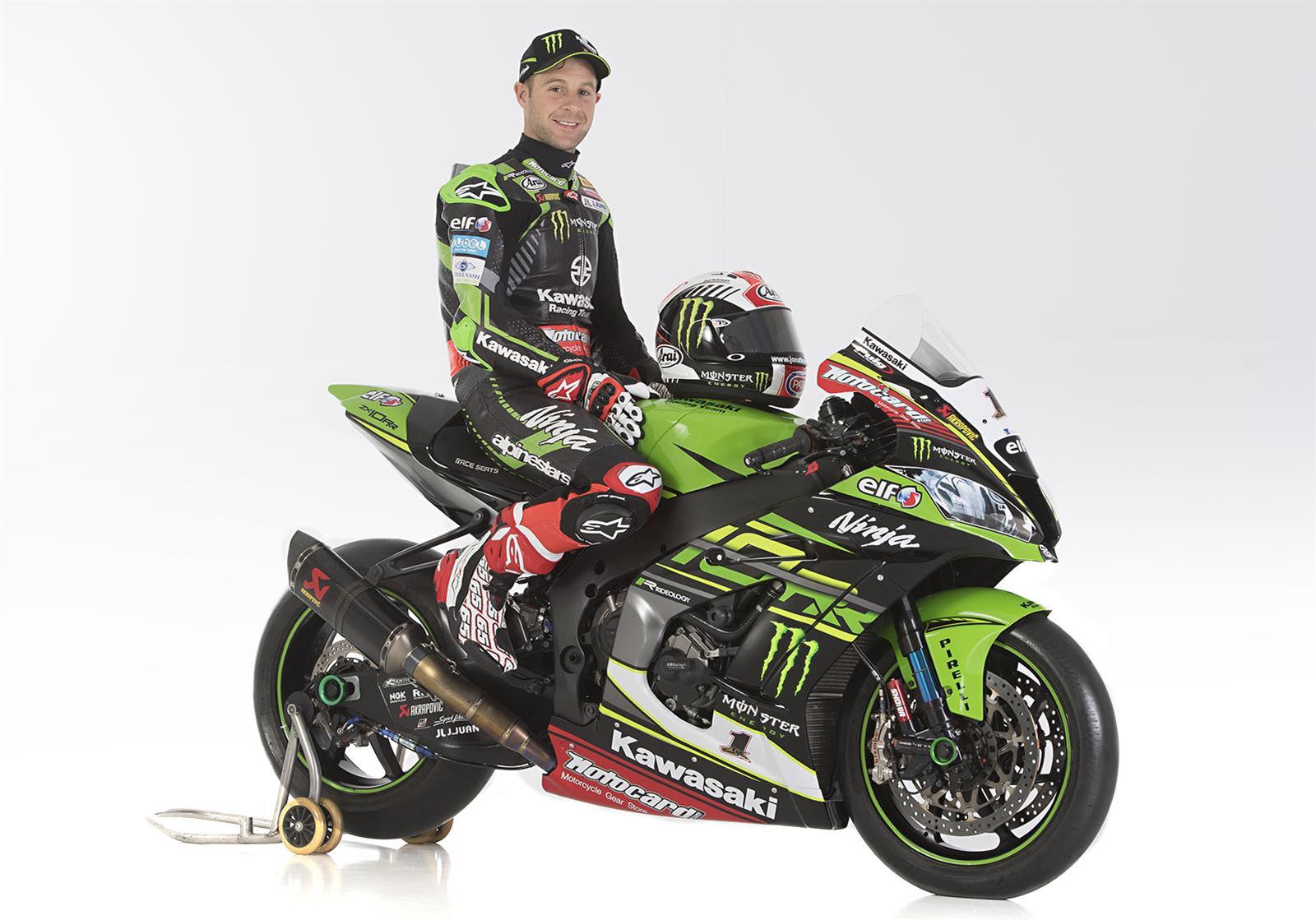 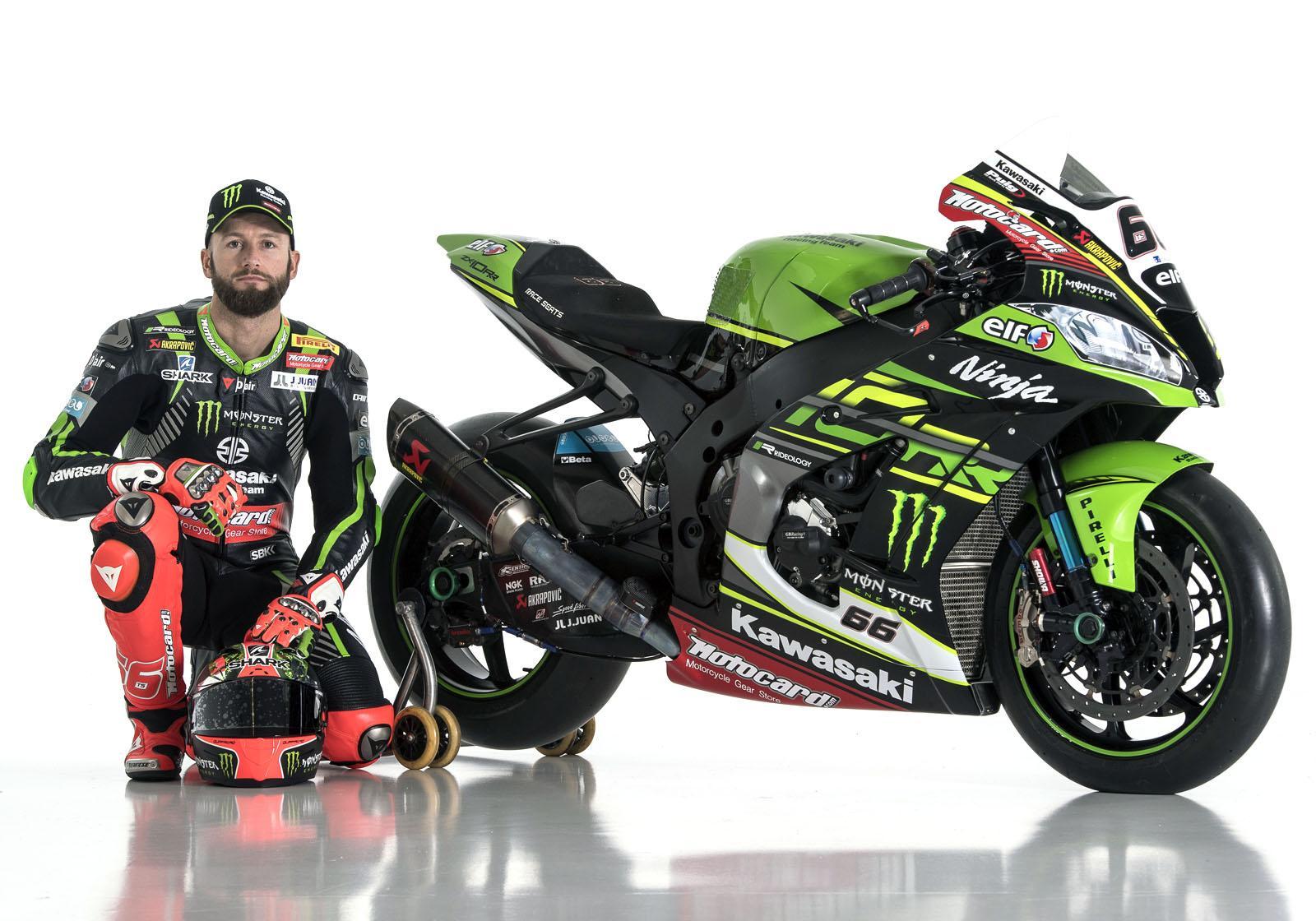 Looking for the fourth consecutive championship

The current Superbike World Champion starts this 2018 season with the opportunity to make history once more. After being the winner of the last three seasons, this Briton of 31 years old has more than 35 victories over his Kawasaki.

The former junior motocross champion made his first appearance with 18 years in the British Superbike Championship. Only four years later, he jump proclaiming himself runner-up in the Supersport category. In 2009, he ran his first WSBK Championship, surprising us all with his 5th position. During the following years Rea suffered some injuries that took him away from the top positions until 2014, where he got the third place in the general.

Jonathan Rea has been unstoppable since he climbed the year 2015 to the motorcycle of the Kawasaki Japanese brand and we can imagine what his goal will be for the next season, winning the championship for the fourth time in a row.

The eighth season with Kawasaki

Tom Sykes is the last rider to obtain the third place in the World Superbike Championship. This 33 year old Englishman is facing his eleventh season at SBK.

Tom Sykes started his career on a two-stroke bike, until he switched to the four-stroke race in 2005, when he took part in his first British Supersport Championship, finishing in 6th place. It would take a year for him to get the runner-up. In 2009 he made the leap to the Superbike World Championship, where he won over his Kawasaki to win the 2013 championship, two runners-up (2012, 2014 and 2016) and two thirds (2015 and 2017).

After his long experience, this will be the eighth championship that Sykes will face aboard his new Kawasaki Ninja ZX-10RR. 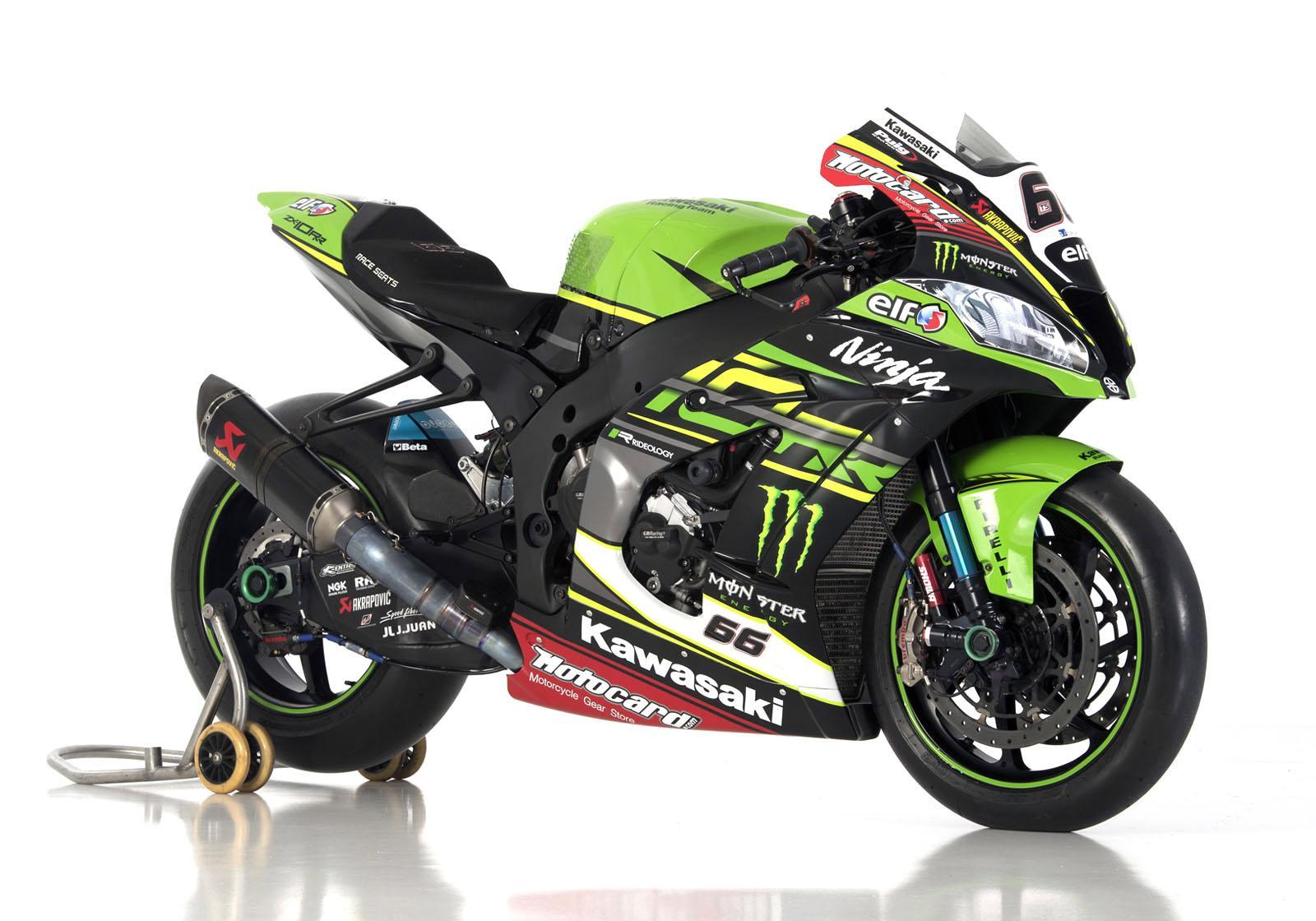 The latest presentation of KRT

We already know the latest Ninja ZX-10RR model that the riders of the Kawasaki Racing Team will take this season 2018.

After show a year more than the model of the Kawasaki brand is an unstoppable competitor, this year has been affected by the new regulation that Dorna has put into effect with the aim of increasing the level of performance among manufacturers participating in the WorldSBK. These new rules consist of a new engine speed limit for all four-cylinder bikes. With this standard, Kawasaki is one of the most affected manufacturers, decreasing up to 600 rpm compared to its rivals.

However, its engineers have worked hard to fine-tune this new model and claim that the 2018 season is challenging but together with its new motto "Spirit Ninja" they are ready.