PUIG is technical sponsor of Team Pata Yamaha in SBK World Championship, lead by Paul Denning, team manager, and with two experienced riders to try to get the better results during this year. 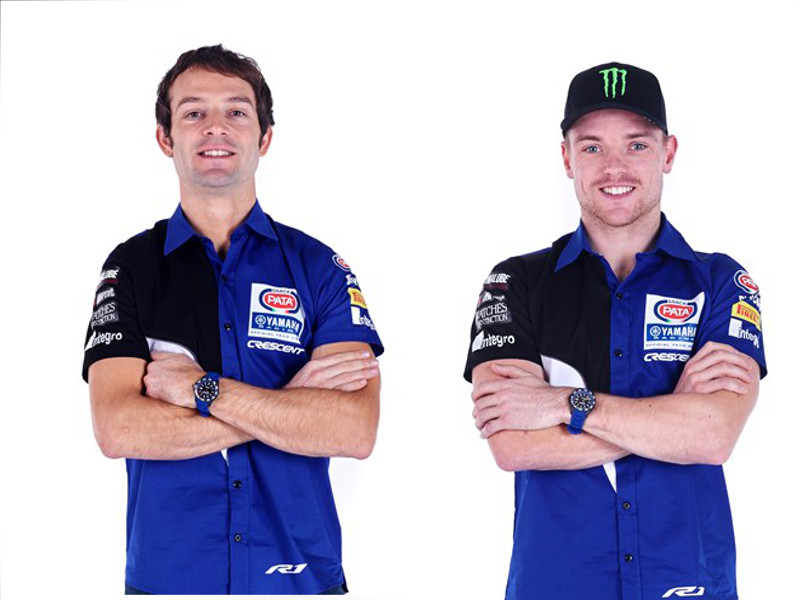 Two riders to qualify for all

Sylvain Guintoli
33-year-old Frenchman Sylvain Guintoli has been racing at international level for 15 years, competing in MotoGP and 250GP before entering the World Superbike Championship in 2010. In the past five years Guintoli has amassed 154 WSBK race starts, achieving nine wins among his 41 podiums to-date  seven of which delighting his native fans during his home races at Magny-Cours. Guintoli's return to the Yamaha-fold has reinvigorated the Frenchman's desire to reclaim his title, seeing his new YZF-R1 as the perfect tool to allow him to achieve this goal.
Alex Lowes
At just 25-years-of-age, Alex Lowes is the 2013 British Superbike Champion, recording 20 podiums, eight wins and six pole positions on his way to the title. A fast and determined racer, Lincolnshire-born Lowes made his mark on the Superbike World Championship in 2014, achieving two podiums and two fastest-lap records in his debut year. 2016 sees Lowes switch to Yamaha as he pursues his goal of consistently challenging for race wins and ultimately the World Superbike Championship title aboard the Yamaha YZF-R1. 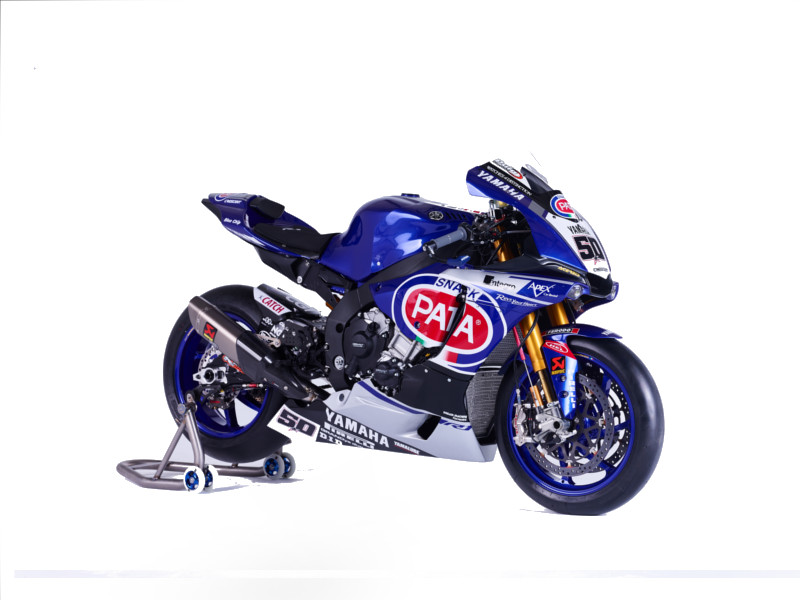 Launched in 2015 to global press acclaim, the Yamaha YZF-R1 proved itself on and off the track during its debut year, claiming victory in the Suzuka 8-hour endurance race as well as the British and American Superbike Championship Titles. Replicating the production motorcycle, the WorldSBK-Spec YZF-R1 is adapted for World Championship competition by removing road-safety aspects such as headlights and wing-mirrors, replacing bodywork with racing items and allowing modifications to engine management, exhaust systems, suspension, brakes and a number of engine parts. Current regulations stipulate the bike must weight a minimum of 168kg, with power ranging between 750cc and 1200cc, depending on the number of cylinders the engine contains, while the tuning of race machines is now subject to more limitations than in previous years due to the restriction of technical modifications.

A solid start saw Guintoli circulating with consistent pace, holding seventh and maintaining contact behind the front group for the race's first half. His ability to preserve the tyre life on his YZF-R1 allowed the Frenchman to pick up the pace with eight laps to go, diving up the inside of Davide Giugliano and Tom Sykes to take fifth on the 15th lap. Holding firm on the rear wheel of Nicky Hayden for the ensuing laps he consolidated the position at the line, collecting a further eleven points to place him fifth in the standings after the opening round of the 2016 championship.

Due to a crash in morning warm up, Lowes was forced to use his spare YZF-R1 for the main event. A strong start placed the British rider in fourth place during the first lap. However, a small technical issue with the untested machine prevented him from realising the potential shown throughout the latter part of the weekend. Running wide at the approach to Lukey Heights, Lowes dropped back to 21st by the close of the first lap but immediately began his fight back. A professional performance saw him regain seven places by quarter distance but with the gap too great to dent further he concluded the weekend with a 14th place finish, collecting two championship points.

The Pata Yamaha Official WorldSBK Team will now evaluate the data and experience gained from its debut race weekend as it prepares for the second round, at the Chang International Circuit in Thailand in just two weeks' time.