Difficult race for Marquez and Pedrosa in Mugello

The Repsol Honda riders had quite a challenging time at the Italian Grand Prix today. Marc Marquez struggled to manage front-tyre life for the entire race and settled for bringing home 10 solid points, finishing in sixth place.

Dani Pedrosa also struggled a lot with the front tyre and was trying to obtain the best result possible when he crashed out of 11th position on the last lap, unintentionally taking down fellow Honda rider Cal Crutchlow.

Heading to the next race in Catalunya in just one week’s time, Marc and Dani are fourth and fifth in the Championship, both on 68 points (37 points behind leader Viñales).

“I started the race strong because I knew the first laps were important, so I tried to fight. At first I was able to do it, but after a while I started struggling with the front tyre in the corners, and I was also getting caught on the straight by the others. We chose the medium front spec because we knew that with the hard option, which I felt better with, we wouldn’t have finished the race. In fact, with the hard front option being asymmetric, in this case the medium spec was harder on the right side than the hard spec, and the Mugello track stresses the right side more. But at a certain point, I started feeling I was struggling too much in the corners, so I decided to stay there and not risk crashing. The situation allowed us to finish sixth. This is an up-and-down championship, so we must keep working hard and look to improve.”

“We’ve been struggling with lack of grip since the beginning of the weekend, and today in the race it was even worse. I felt no grip since the start, either at the front or the rear, and I got passed by many riders with no possibility to fight back. The bike was shaking a lot even on the straight, and basically I wasn't able to manage it. It was a long race. Ultimately I crashed on the last lap trying to overtake Cal, and I took him out. I’m sorry for that because it’s not good when you make a mistake and someone else pays for it. Luckily, we’re both okay after the crash, so we’ll take this and look forward to the next race. Hopefully we’ll have a better feeling in Catalunya.” 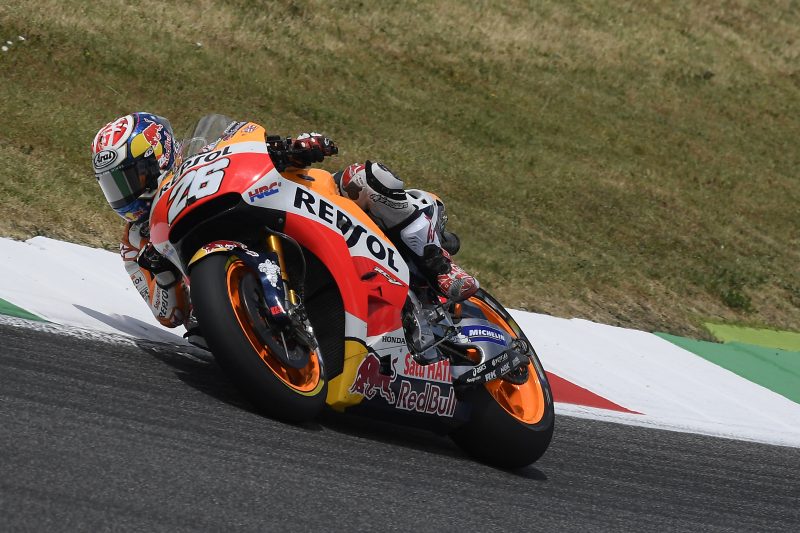 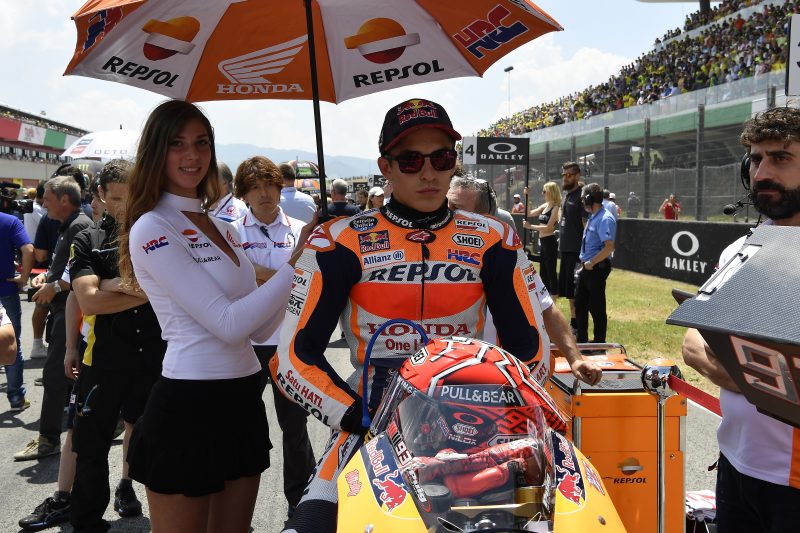 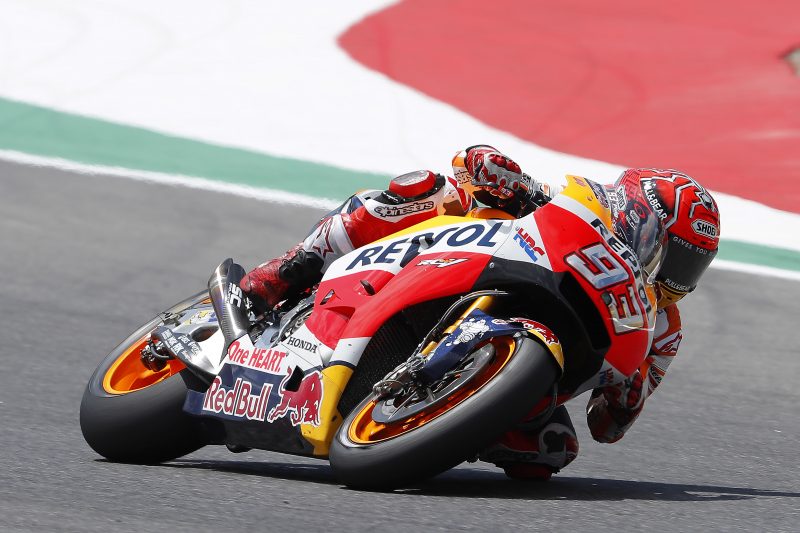