Rea continues working on the consolidation of its leadership

This past weekend the second WorldSBK match was played at the Motorland circuit, the first European event on the calendar. A special occasion for the Kawasaki Racing Team given that it is the closest circuit to the team's headquarters, and where sponsors, family and friends come every year.

With a free practice session on Friday featuring intermittent rain that affected FP1 and FP3, Jonathan Rea and Tom Sykes finished second and third respectively in the combined standings. The pilots worked together with their mechanics to find the best configuration for the bike, a somewhat more complicated task since the implementation of the new regulations that limit the revolutions of the Kawasaki more than other manufacturers.

However, Rea was not opposed to victory on Saturday. Thanks to the configuration of his bike and a good choice of tires the current champion had no rival to win the race on Saturday with a margin of 1,450 seconds compared to the second classified. It was not an easy race since it was interrupted with a red flag due to the fall of three riders during the first laps and they were forced to make a second start. Tom Sykes who came out from the front row like his teammate could not keep pace on track and fell from fourth to seventh position.

On Sunday Rea added a second position after fighting until the last lap with Chaz Davies who took the victory. Tom Sykes did not help him out from the front row because of the inverted grid as he finished sixth with turning problems in the open corners.

After this weekend Jonathan Rea leads the championship with 12 points of advantage over Davies in the general standings while Sykes is seventh.

Without much time to rest, the WorldSBK pilots will meet again this weekend in Assen, with races on April 21 and 22. 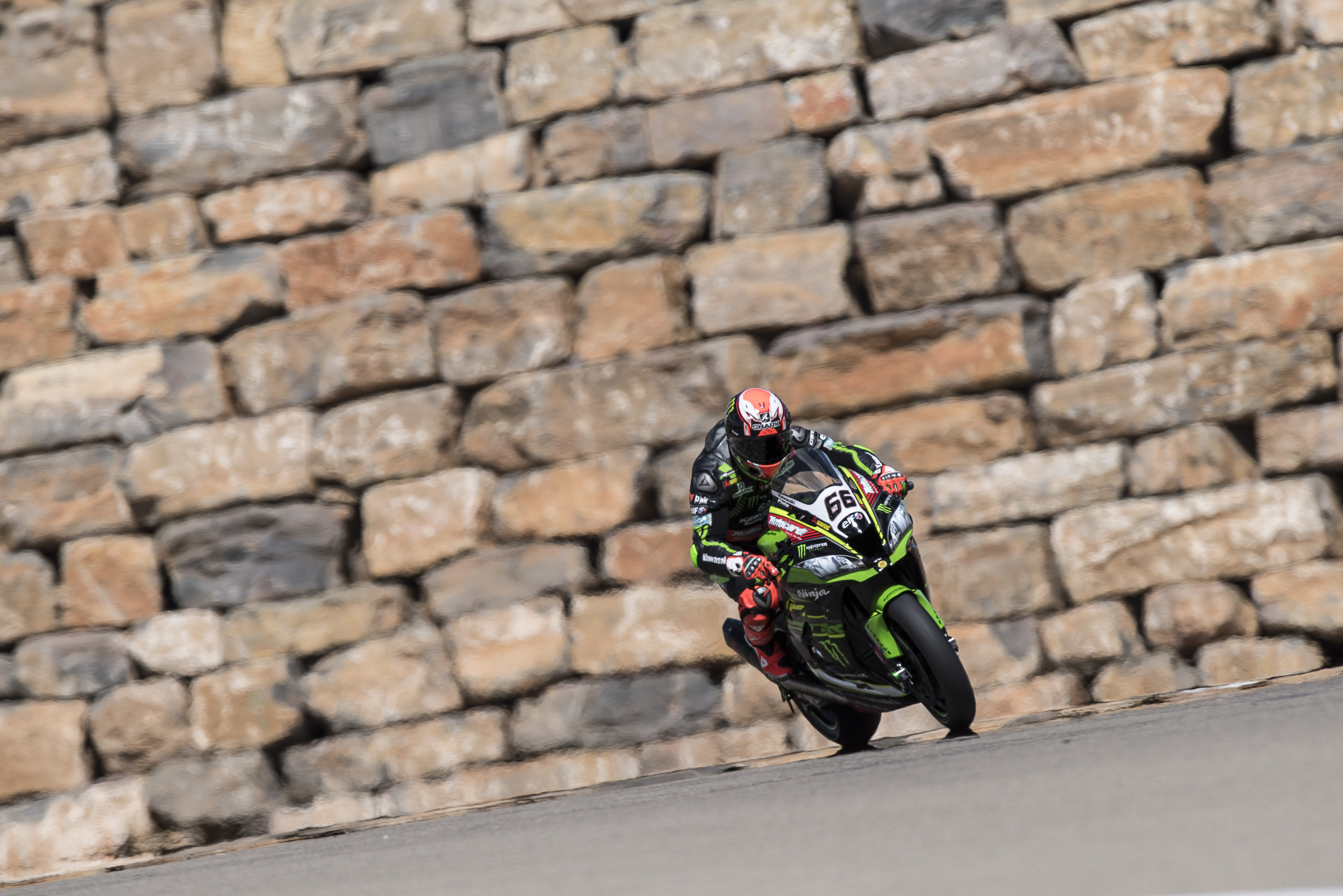 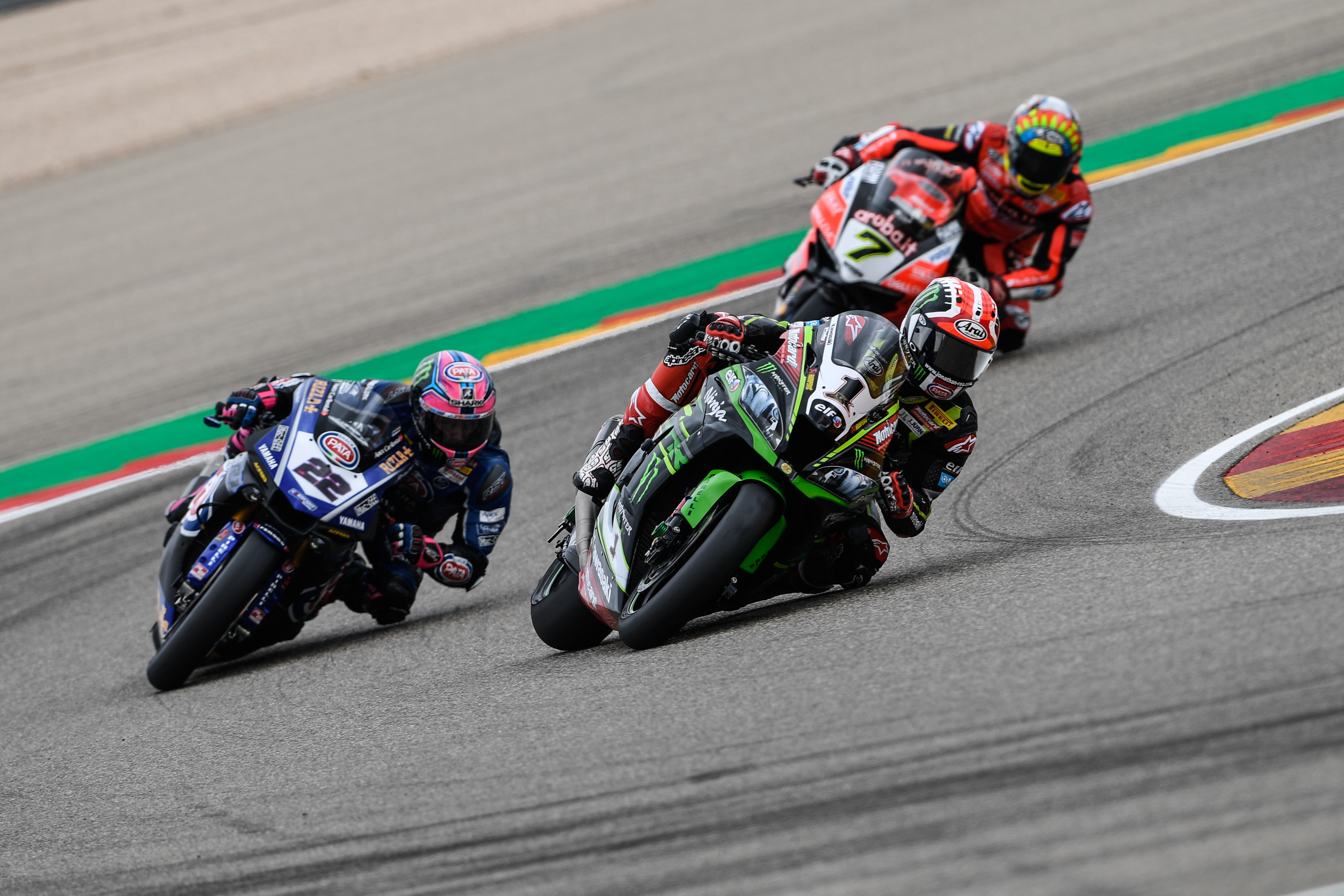 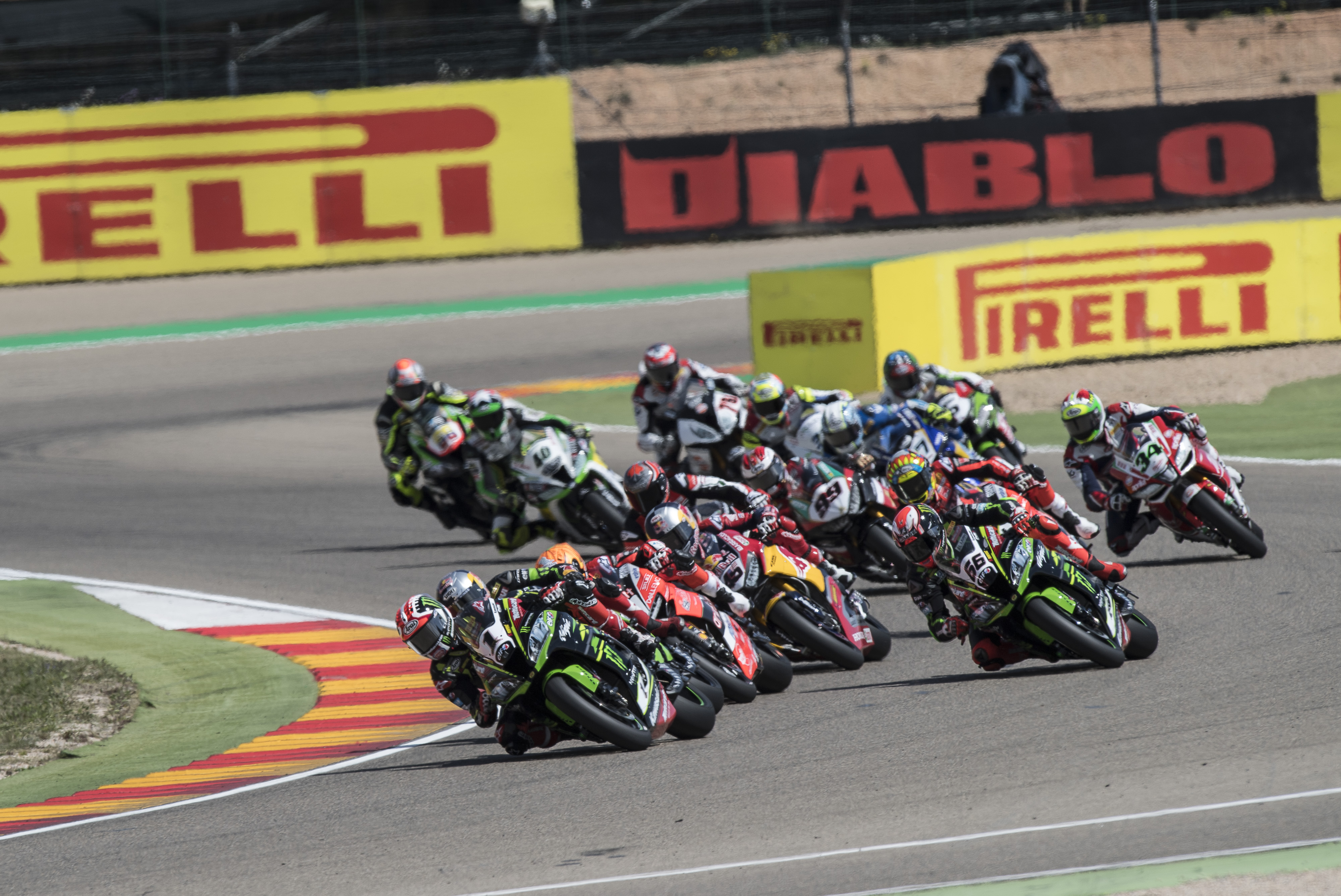