Safe points for Bautista at the Dutch TT

Álvaro Bautista battled against the cold and unpredictable conditions at Assen in The Netherlands today to bring his Rizla Suzuki, with PUIG windscreens, home safely in a points-scoring 11th place.
Bautista had struggled all weekend to find the rear grip to be competitive at the 4,542m Dutch circuit and with air temperatures only getting up to 14ºC - allied to a strong wind that cooled the track even more - this afternoon was always going to be an uphill battle for the smooth-riding Spaniard. Bautista got a good start and was up to 10th from his 14th place on the grid by the end of lap two. He stayed in that position right up until the last few laps before being passed as the race came to a conclusion and had to settle for 11th at the end of 26 difficult laps.
Despite the chilly conditions and the continuous threat of rain at the Assen circuit, over 92,000 fans braved the wintry conditions. The race was eventually won by Ben Spies on a Yamaha to secure his first MotoGP victory. Casey Stoner still leads the championship after finishing second.
Rizla Suzuki now heads south to Italy for the next round of the MotoGP World Championship, as it travels to Mugello for the Italian Grand Prix next Sunday hoping for much better weather in the Tuscan hillsides.
Álvaro Bautista:
"There was no big change in the race from the practice sessions, I still struggled for grip and found it hard to push. For the start of the race we went with the slick tyres, even though it was a little bit wet on the back of the track, but this was the best decision as the threatened rain never came. From the beginning to the end I never had a good feeling on the bike and it was always the same problem for the whole weekend - rear grip was nothing and entering the corners was very difficult. During the race I tried to push to get into the top-10, but each corner seemed very risky and it felt like the tyre was on ice sometimes! Anyway, I'm looking forward to Mugello - hotter temperatures, a great track and we can do much better there. "
Paul Denning - Team Manager:
"Today has been a very difficult race to top-off a disappointing weekend. It could have been worse, in that Álvaro kept it on two wheels and brought the bike home safely - unlike many unfortunate riders this weekend. The conditions in yesterday's qualifying were a bit warmer, but in the extremely cold and drizzly conditions this afternoon it seemed to cost us a lot more in contact feel, grip and confidence for the rider than it did for some of the other guys. Álvaro is looking forward to a much better situation in Mugello next weekend, but the combination of bike, rider and riding style simply didn't put anywhere near enough energy into the rear tyre to give us the grip we needed today. The control tyre situation has a lot of positives, but on occasions like today - when even the softer of the two tyres is way too hard for our rider - it makes it impossible to compete."
Iveco TT Race Classification:
1. Ben Spies (Yamaha) 41'44.659: 2. Casey Stoner (Honda) +7.697: 3. Andrea Dovizioso (Honda) +27.506: 4. Valentino Rossi (Ducati) +30.684: 5. Nicky Hayden (Ducati) +43.172: 11. ÁLVARO BAUTISTA (RIZLA SUZUKI MOTOTGP) +1'38.466:
World Championship Classification:
1. Stoner 136: 2. Jorge Lorenzo (Yamaha) 108: 3. Dovizioso 99: 4. Rossi 81: 5. Hayden 71: 15. 11. ÁLVARO BAUTISTA (RIZLA SUZUKI MOTOTGP) 27: 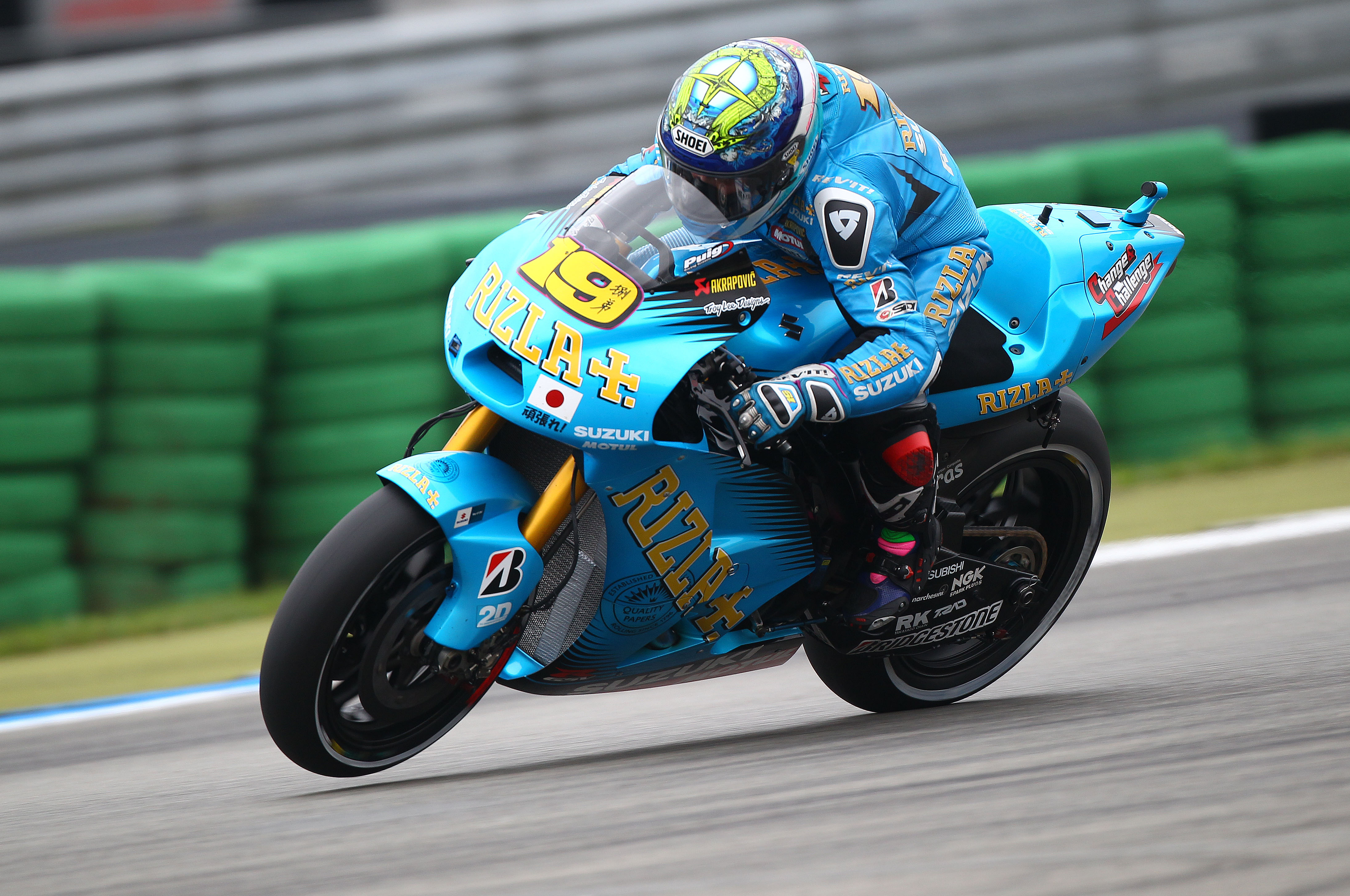 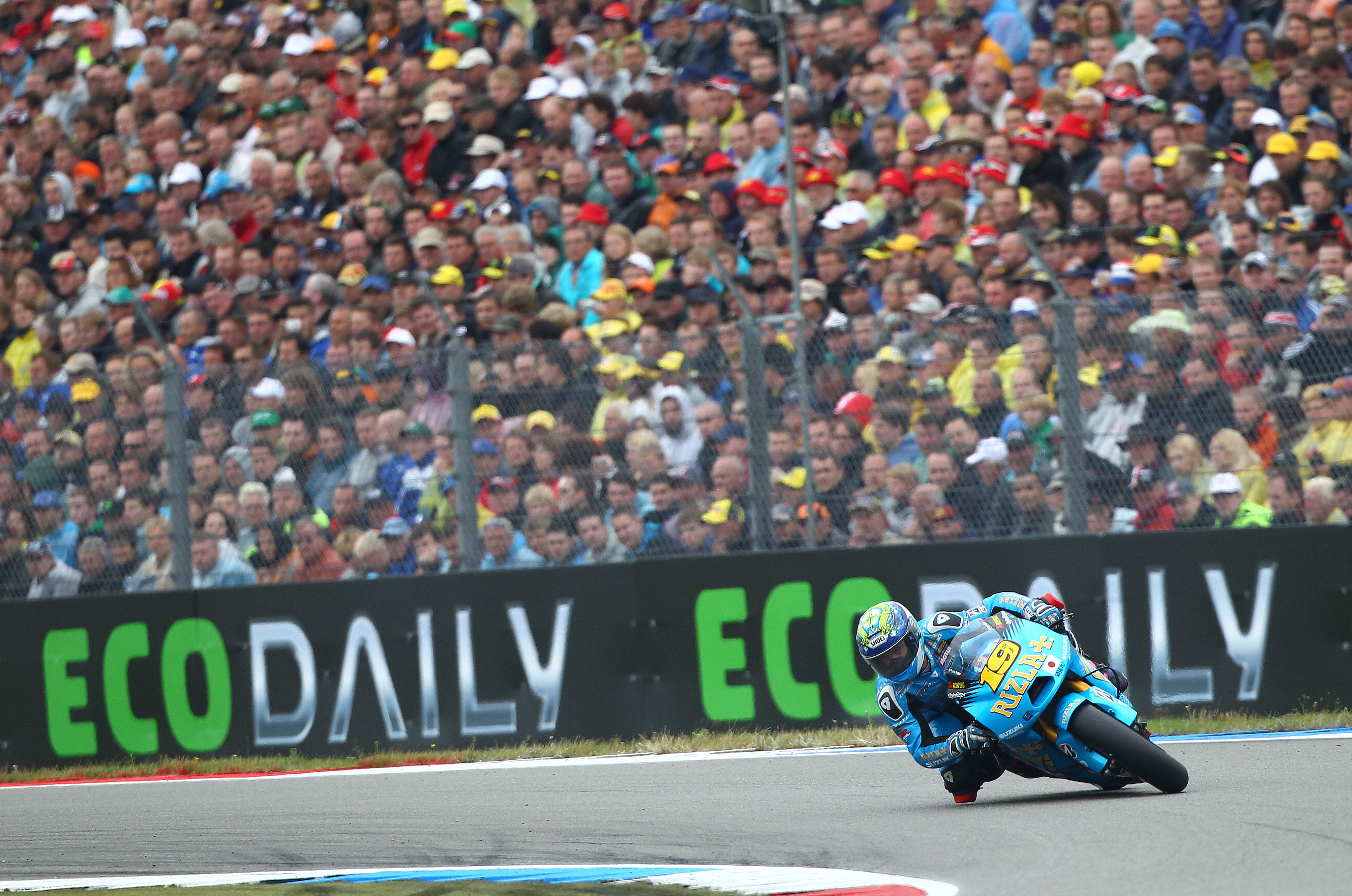 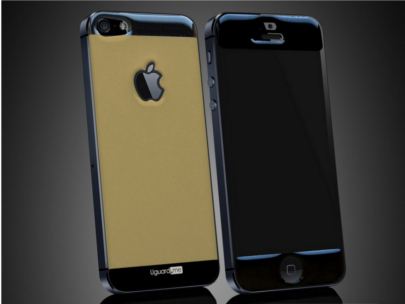