The last weekend was the fifth Moto GP race of the season at the Le Mans circuit in France.

During the day on Friday, our HRC team pilots tested their bikes on French asphalt working in various configurations. Marc made a second best time while Dani Pedrosa, everything and not being 100% started in 15th place ending the day with the eighth fastest time.

Johan Zarco took the pole position in Saturday's practice, to 0.790 thousandths of Marc Márquez who started from second position. However, Zarco, who was the favorite of the weekend, was involved in a fall along with Dovizioso that left both out of the race. In this way, Marc strengthened his fight to the first position thus achieving the third consecutive victory of the championship. Dani Pedrosa came out from the tenth position getting a fifth place finish.

After this race, the reigning champion takes even more advantage in the general standings and is positioned 36 points behind the second classified Maverick Vinyales. The next match will be at the Italian circuit of Mugello next June 3. 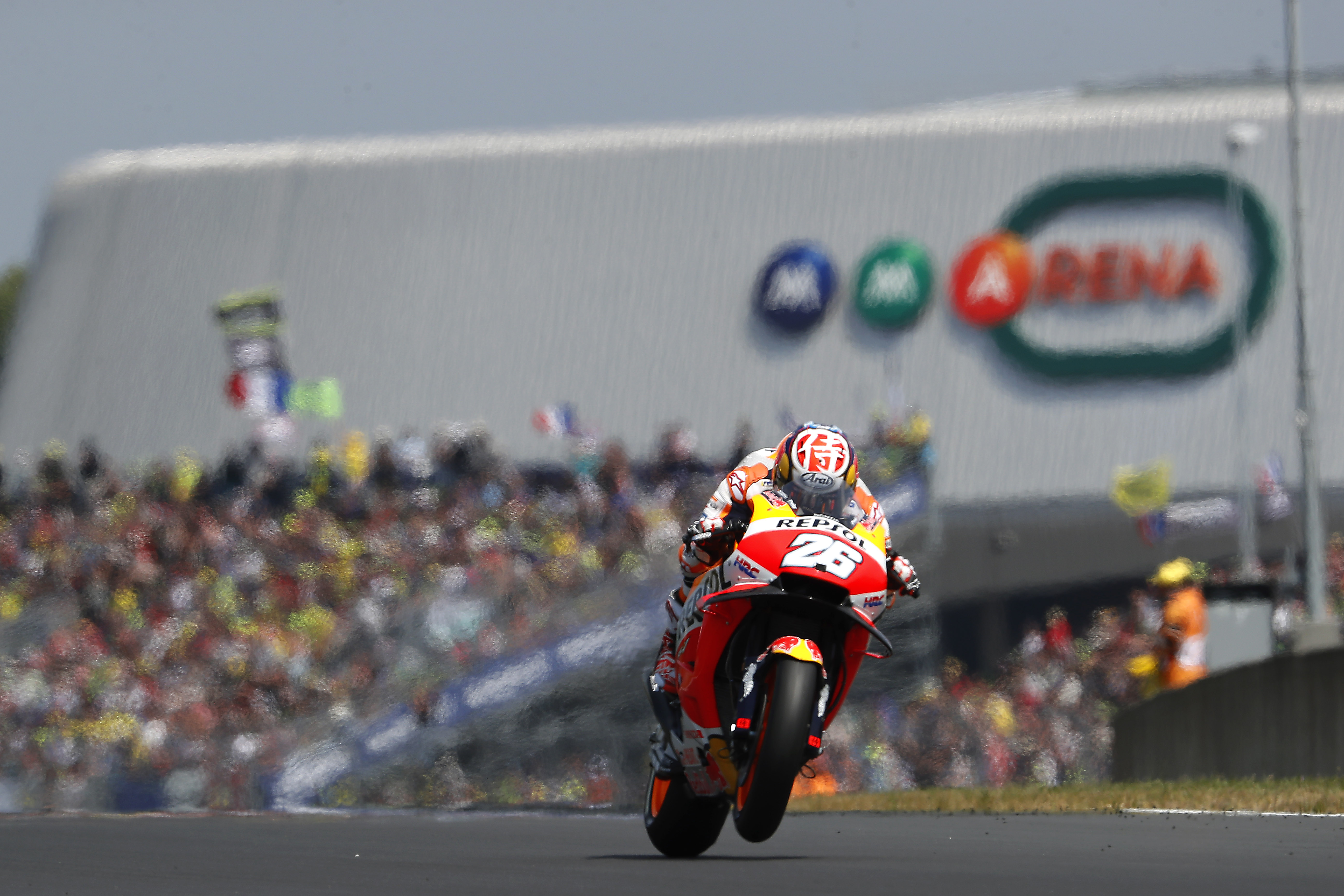 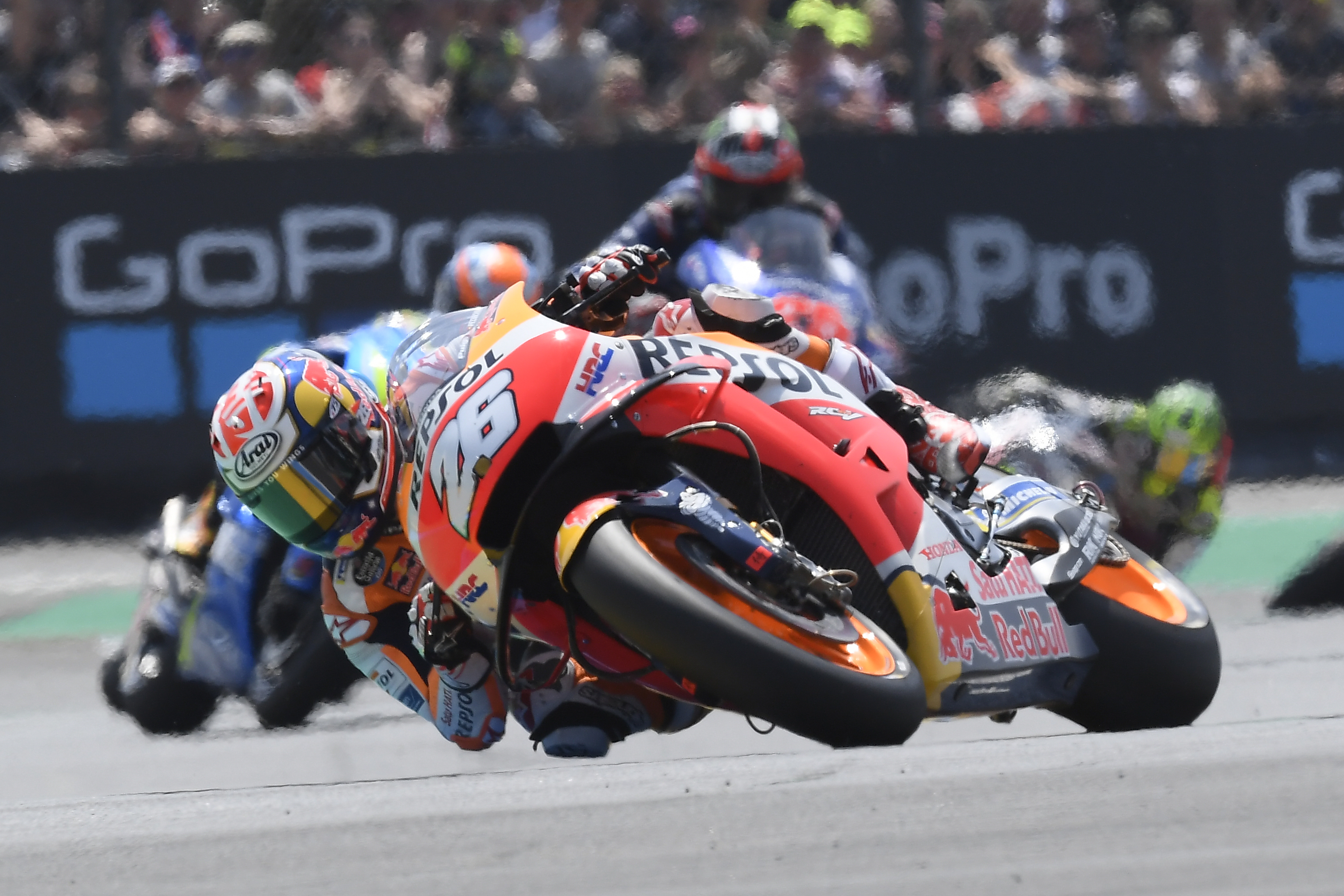 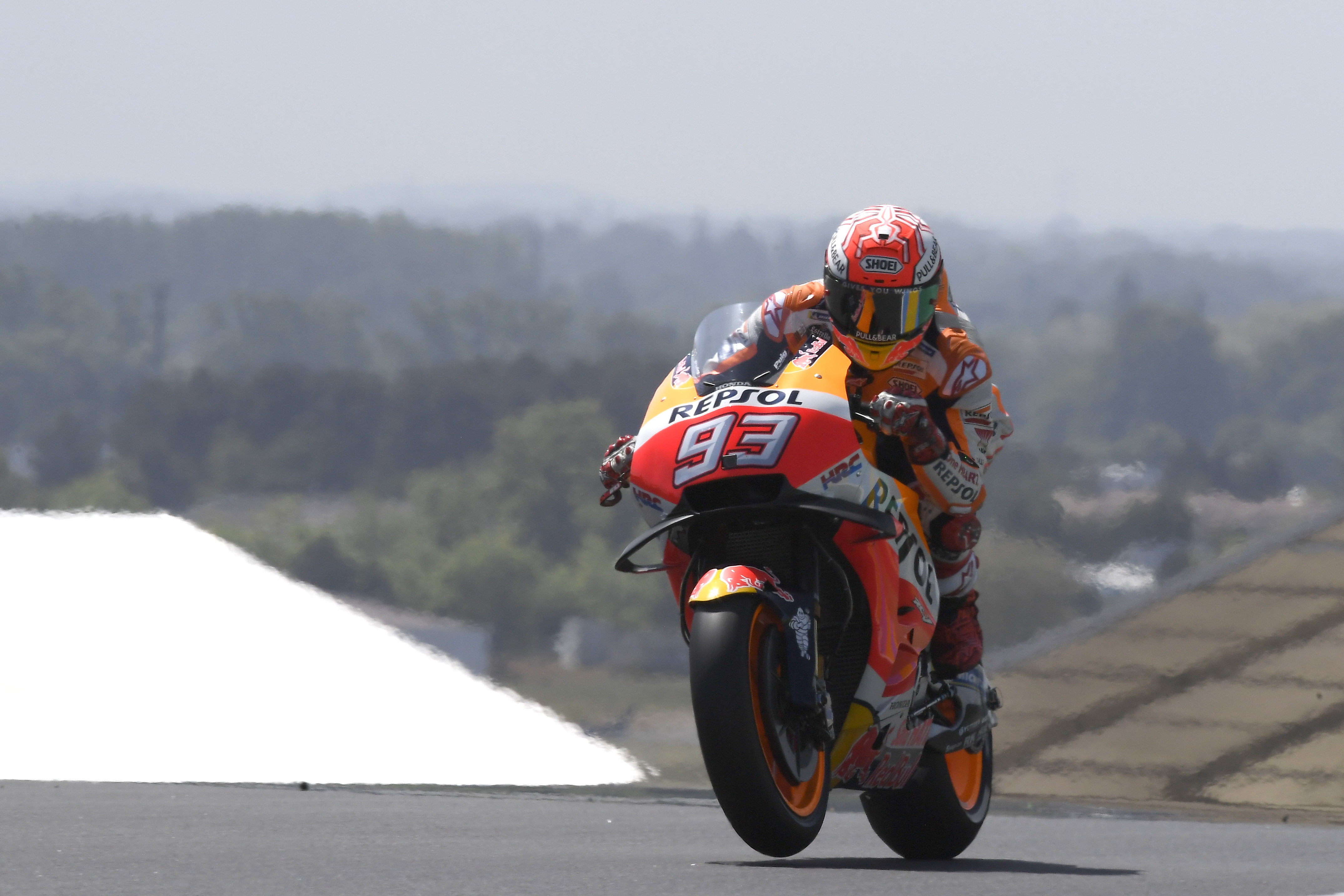