Last weekend, the WorldSBK pilots met at the legendary Laguna Seca circuit, better known as the "corkscrew", located in the state of California. The American event hosted Friday free practice where the KRT pilots had good feelings. Everything and that Jonathan Rea went to the ground looking for the limits of the track, made the first time while Tom made the third best time.

Saturday saw the first race of the weekend where Jonathan Rea took the victory. After leaving from the third position, he overtook his opponents quickly and won with an advantage of almost 3 seconds ahead of the second classified, Chaz Davies. Tom Sykes had grip problems with the front tire, with a track at 50 ° C temperature the KRT driver managed to finish 7th obtaining valuable points for the championship.

On Sunday the second race was played where once again Jonathan Rea won for the second consecutive time in the weekend. This has been his eighth victory of this season, thus winning 50% of victories and adding 125 podiums in WorldSBK. Tom Sykes finished eighth once again achieving very valuable points for the championship.

The next appointment will take place in the Italian circuit of Misano, next July 6 and 8. 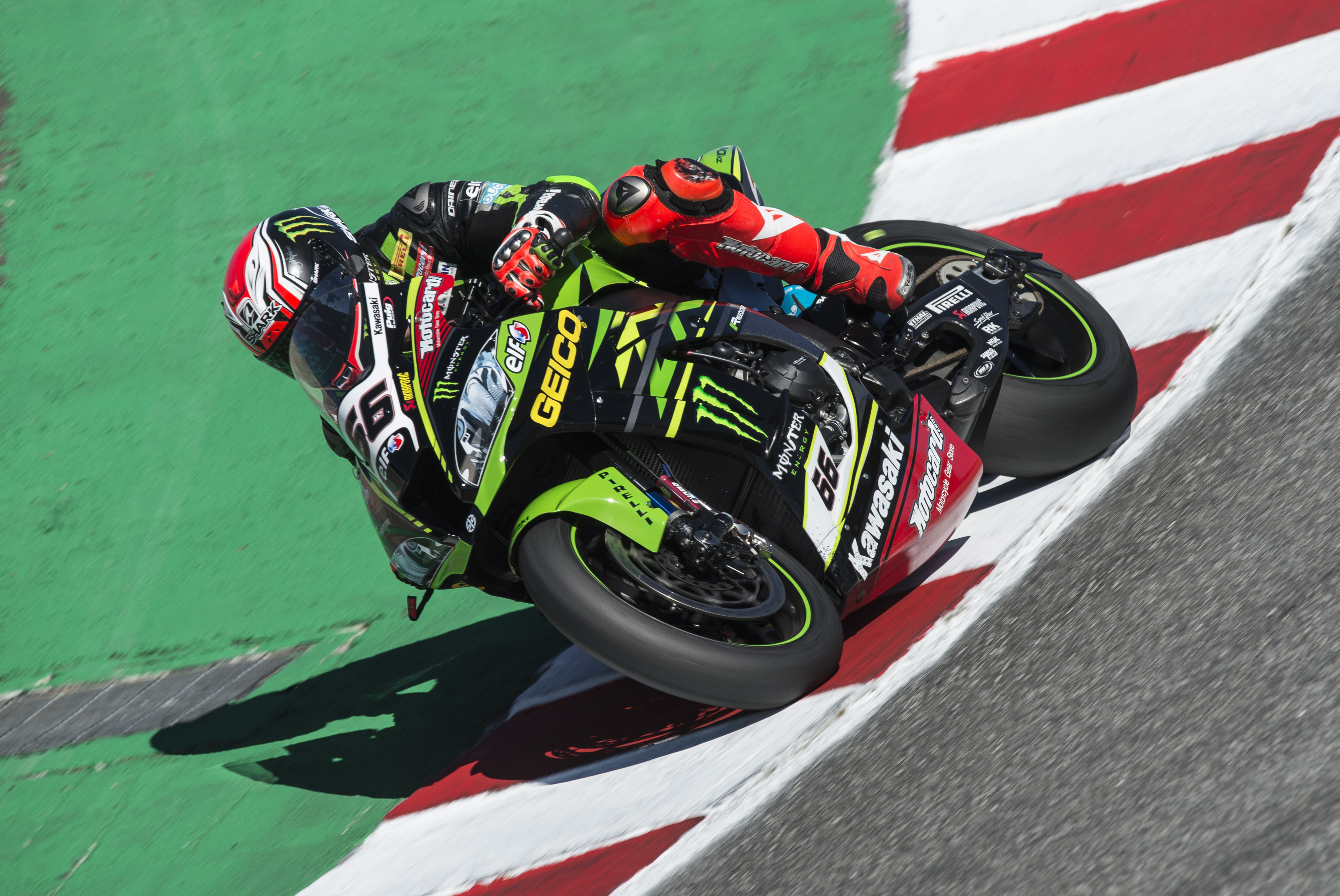 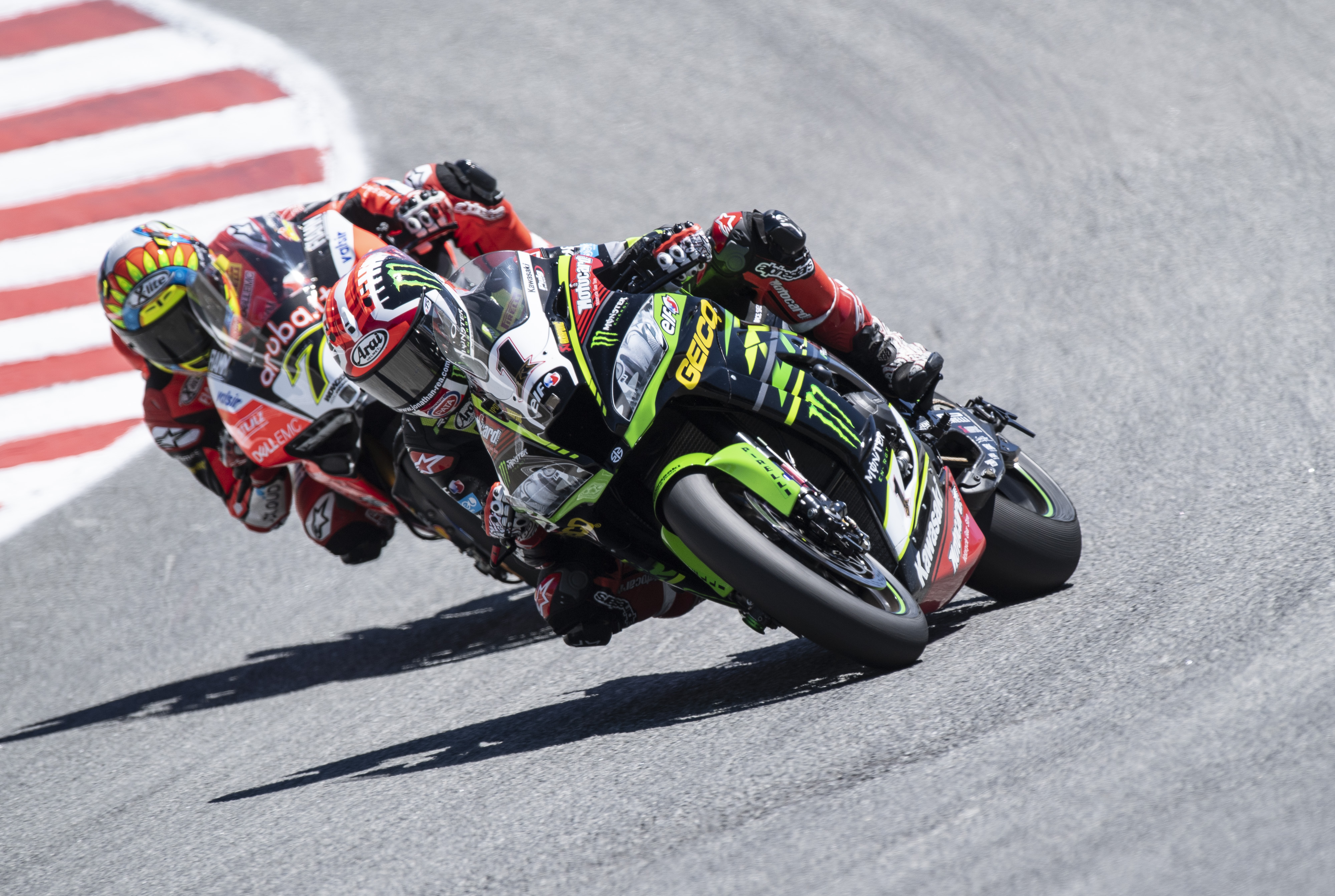 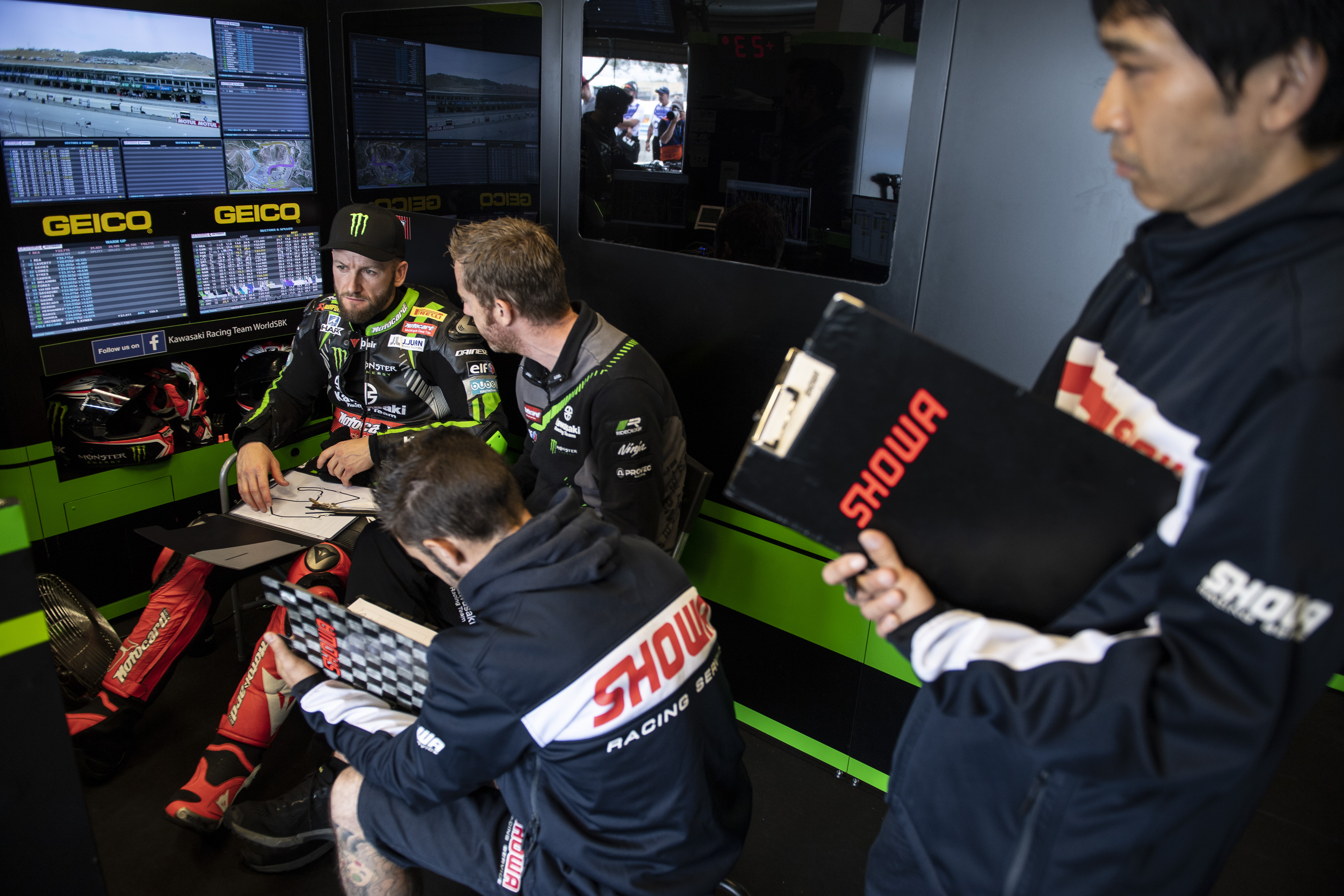