Kawasaki won the 2017 FIM Superbike World Championship Manufacturers’ title today after Jonathan Rea (KRT) won his second race of the weekend. This was Rea’s 14th victory in his third consecutive championship-winning season. Tom Sykes (KRT) could not find optimal rear traction in race two at Jerez and he finished fifth.

The second race was started on schedule at 13.00 but was almost immediately halted and restarted after clash between two riders brought out a red flag. Over a reduced race duration of 19 laps, Rea was not to be denied and set a new lap record of 1’40.640, to secure his second win of the Jerez weekend.

Rea has now scored 52 race wins in his WorldSBK career, making him equal second best of all time alongside another three-time champion, Troy Bayliss. He also scored his 110th World SBK podium with his race two win, taking him one place above Carl Fogarty, and making him the third most successful WorldSBK rider in that ranking.

Having reached a total of 100 race podiums in WorldSBK on Saturday, Sykes was unable to add to it with his fifth place today, fighting against an unexpected lack of rear traction. He still set strong lap times and fought all the way to finish just six seconds from the win. Tom is tied on points for second place overall with Chaz Davies, with one round to go. He is ranked third in the points table as he has fewer wins in 2017 than his rival.

The final round of the season takes place under the floodlights of Losail, Qatar, with races behind held on Friday 3rd and Saturday 4th November. 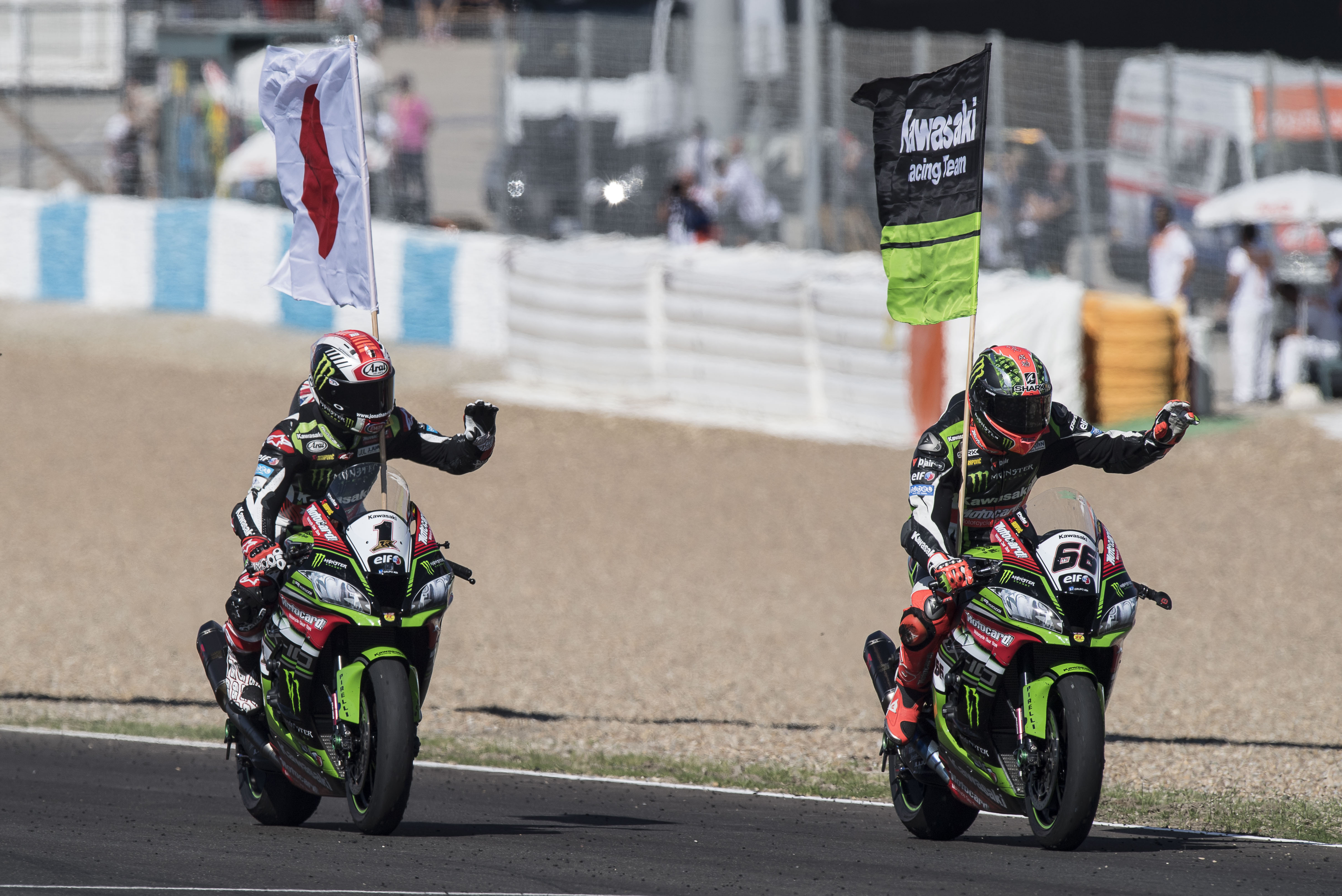 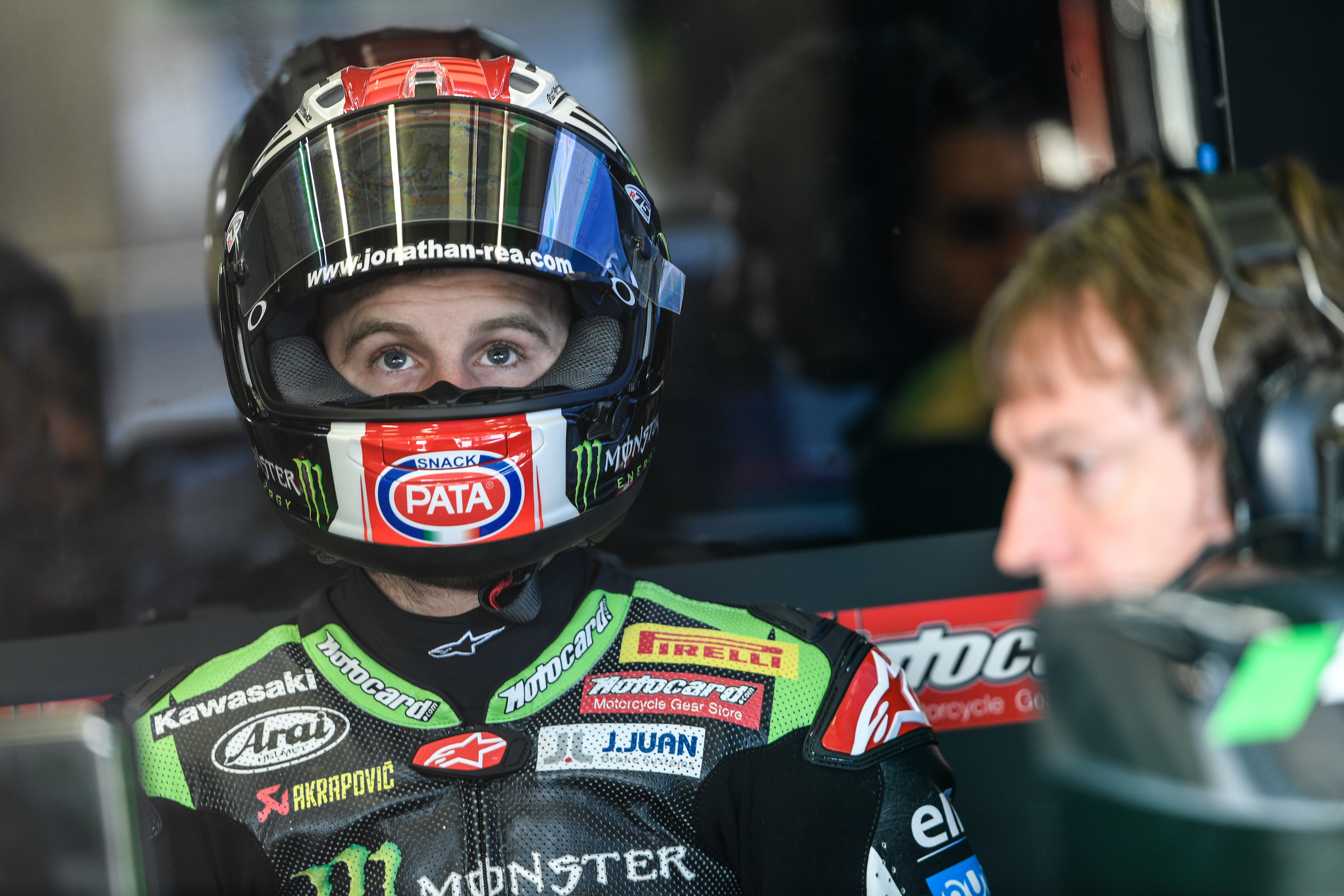