The second double of the season

Last weekend the fifth edition of the WorldSBK championship took place in the Italian circuit of Imola. After the recent test in Brno, the KRT riders were able to prepare a good set-up for this race.

During the practice session on Friday, Jonathan Rea was the fastest with a time of 1'46.686, identical to the time of Chaz Davies who finally took the first place in the time sheets while Tom Sykes made sixth. All and not occupy the first positions during the day on Friday, Sykes worked on the configuration of his bike and tire options, especially the rear, since Pirelli brought a new tire for this appointment.

On Saturday the Kawasaki pilots got the second double of the season. Jonathan Rea won his fourth race while Tom Sykes took the second step of the podium. Starting from the same positions, the current champion led the race during the 19 laps that lasted. During the first laps his only rival was his teammate but he quickly found the right pace to escape. Sykes and his team found the right configuration to stay ahead finishing more than three seconds ahead of third-placed Marco Melandri.

Starting from the ninth position, Jonathan Rea returned to obtain the victory in the race of Sunday thus obtaining a new record in WorldSBK, equaling the 59 victories of Carl Fogarty. During the first laps he overtook his rivals to reach the second position, behind Chaz Davies, who studied during some corners to finally win the position. Sykes confesses that he had some problems with the front of his bike and that stopped him a bit but still, with three laps to go, he overtook Xavi Fores to take him to the third step of the podium.

In this way, Jonathan Rea continues to lead the overall classification ahead of Chaz Davies to 47 points and Sykes is now third with 137. The next race will take place in Donington Park on May 26. 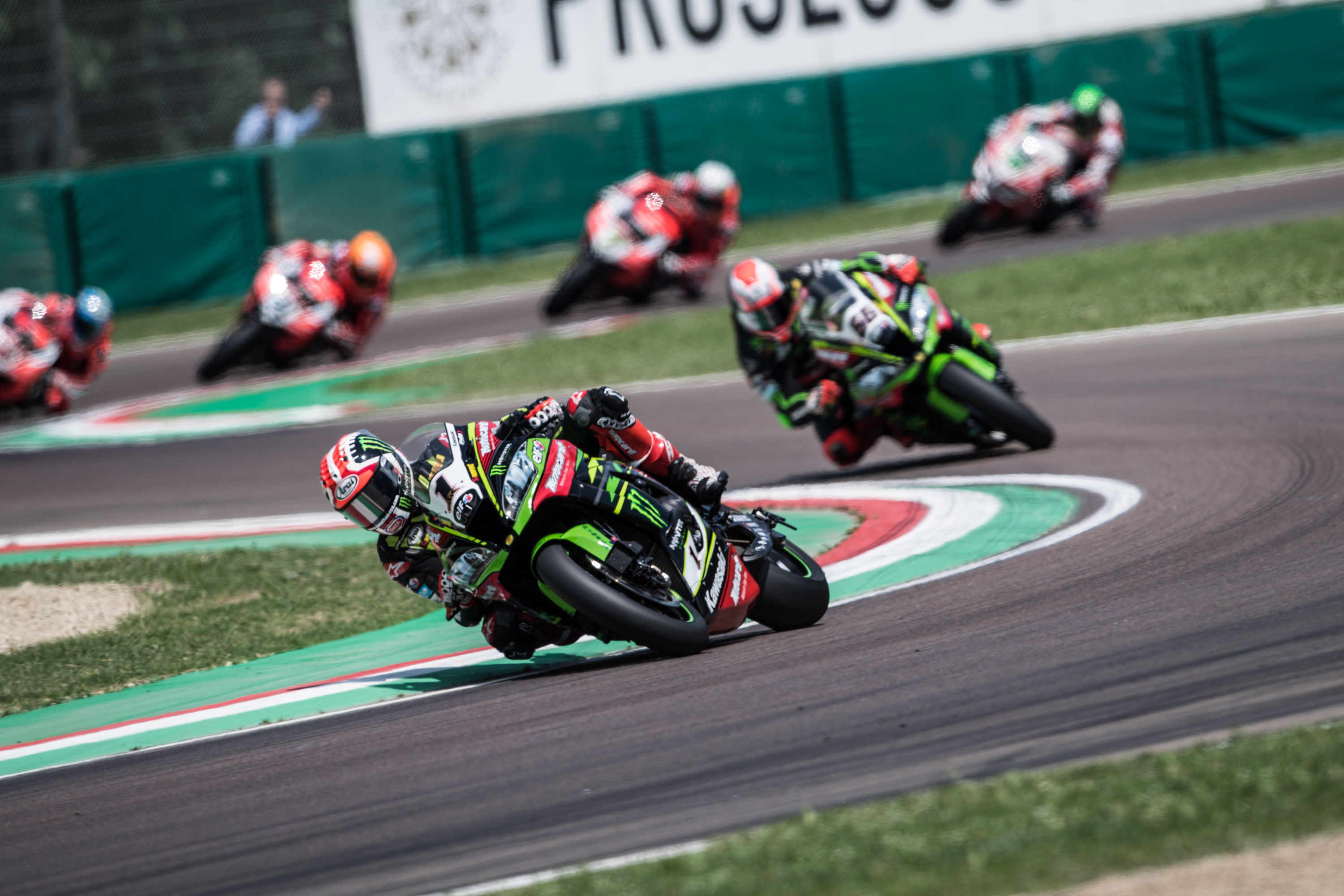 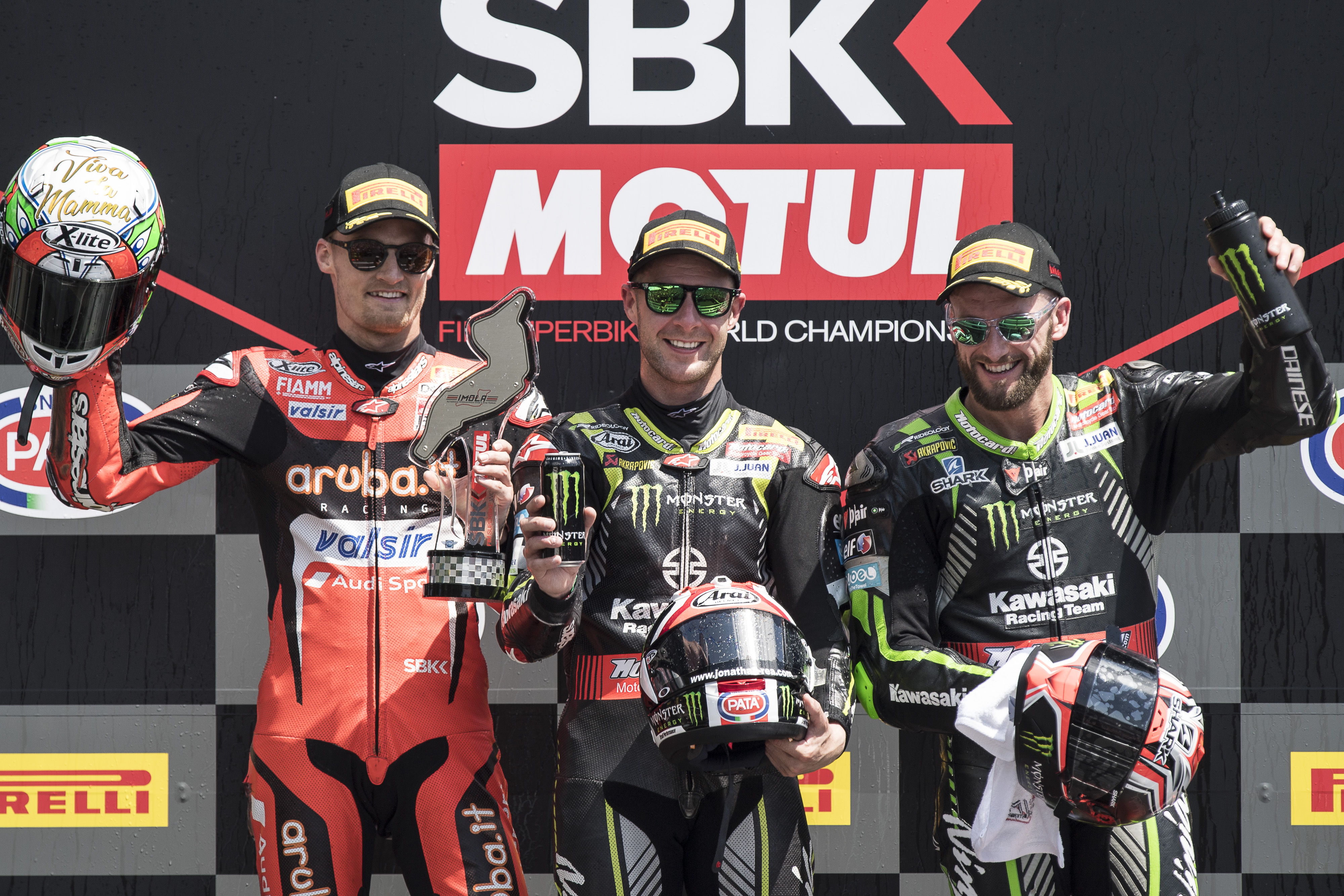