This past weekend the sixth grand prize of the season was disputed, this time it was in the circuit of Brno, in the Czech Republic. After the recent test in this same circuit where the KRT riders were able to test various configurations on their bikes, Jonathan Rea and Tom Sykes were the fastest in Friday's practice session.

On Saturday, the first race took place, where the WorldSBK drivers were forced to make three exits due to two incidents: a first for a damaged “airfence” and a second for a technical failure at the traffic lights. Once the race started, Jonathan Rea escaped taking the first place, getting the victory and beating a new record, proclaiming himself the most victorious rider in the WorldSBK, thus surpassing the 59 of Carl Fogarty. It was a very special victory since in this same circuit he got the first in WorldSSP in 2008. Tom Sykes tried to follow his teammate, defended his position and was overtaken by Marco Melandri who occupied the second step of the podium with Sykes, occupying third place.

After celebrating the new record achieved by the reigning world champion, on Sunday things were not as expected. Rea went to the ground on lap 3 after touching with his teammate, in this way the current leader of the classification was out of the race. Tom Sykes was spared the touch with Rea but on lap 6 he fell, all and he got back on track and managed to finish the race, he stayed in a scoring position.

This way and with the equator of the championship surpassed, Rea heads the classification with 270 points, followed by Chaz Davies to 65 points of difference, placing to Michael Van der Mark in third position with 196 and followed by Tom Sykes, to only 17 points. In this way, the WorldSBK pilots will change their continent and travel to the United States to run next June 23 at Laguna Seca. 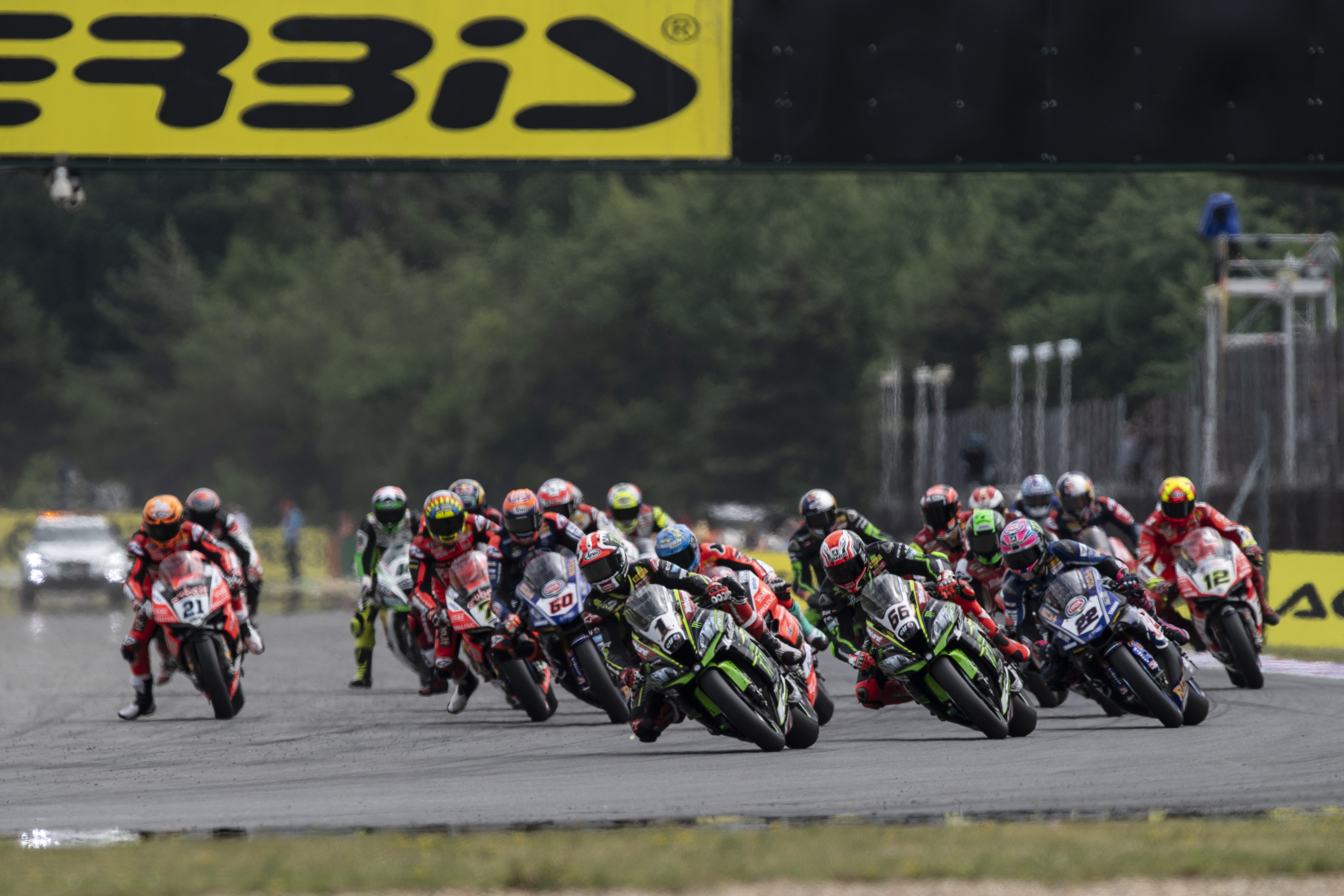 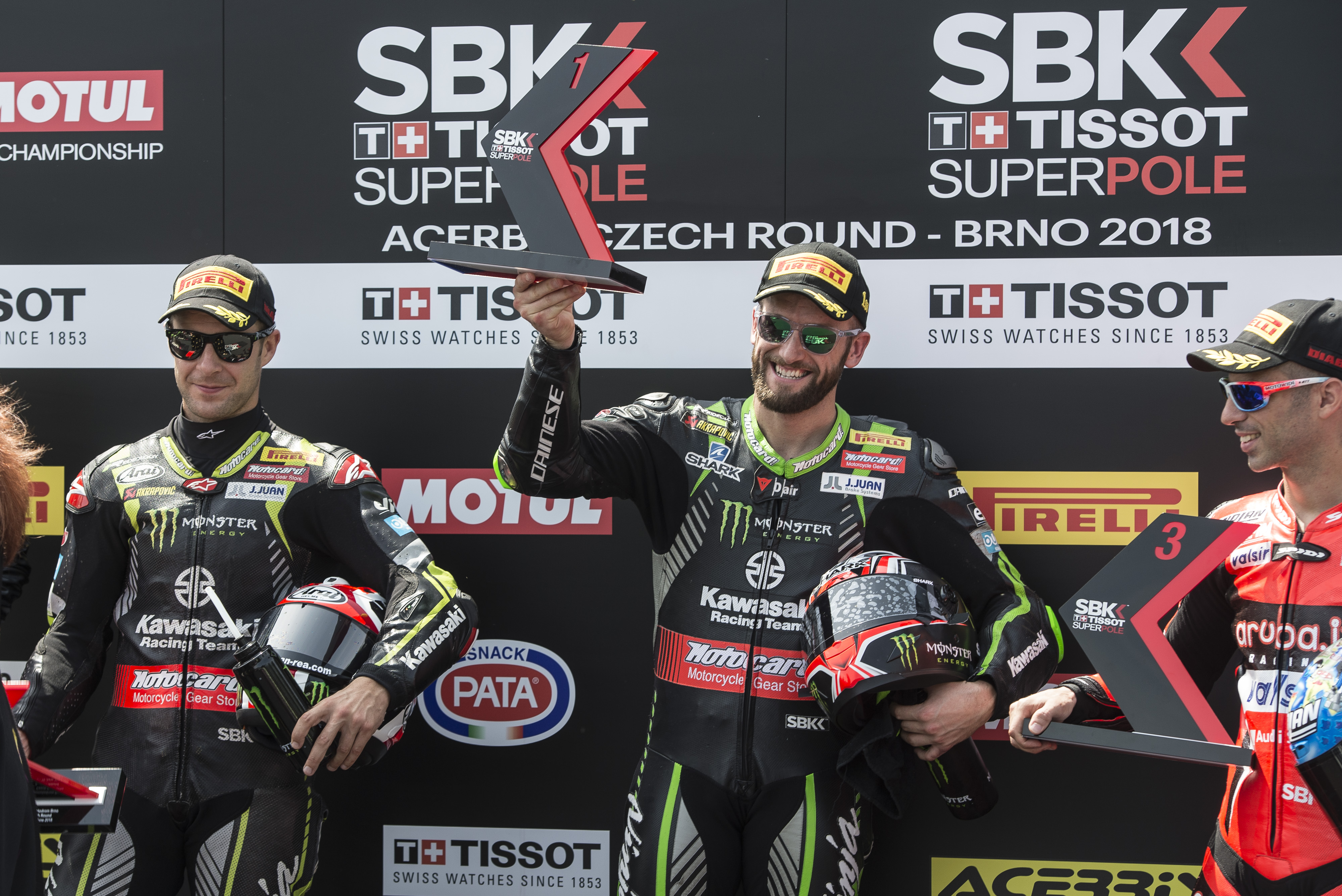 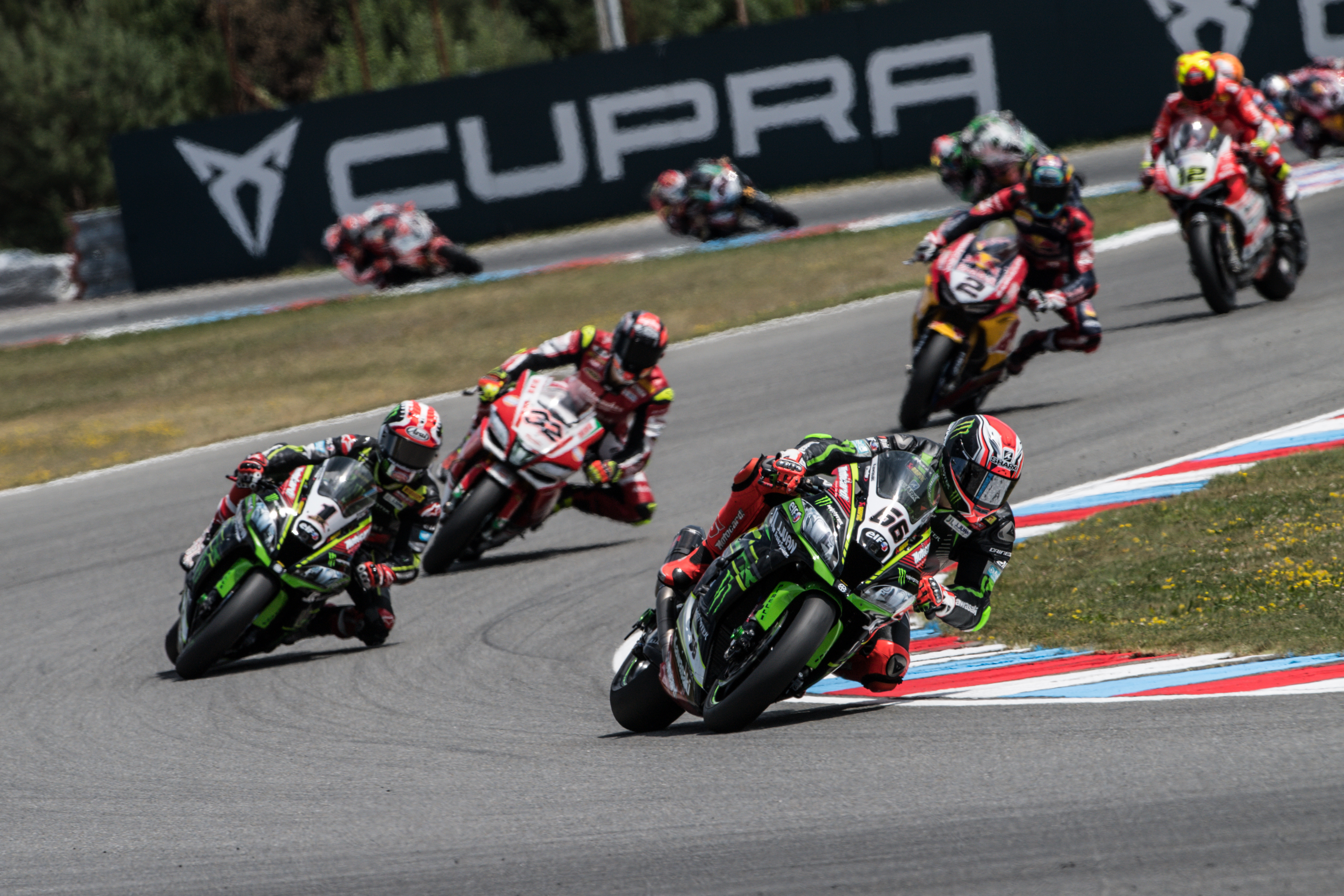