Marc Márquez gets it for the sixth time in a row

Last weekend the fourth grand prize of the season was played, this time at the Austin circuit in Texas.

On Saturday the qualifying session took place, where Márquez had the best time and six minutes after finishing the session he went down. However, he had time to get out with the second bike but during his second outing he ran into Maverick Viñales who did not see in the corner and was penalized with three positions of delay on the starting grid on Sunday. Pedrosa fought during the FP3 to stay in the top 10 and get the pass to QP2, where he got a ninth place despite his discomfort.

Sunday's race started with Maverick at the helm, but Márquez managed to catch up with him and lead the entire race to get his sixth consecutive win at the Austin circuit. Pedrosa, being in the recovery phase, got an incredible seventh place.

With the first victory of the championship in his pocket, the reigning champion shortens the distance with the first classified, Andrea Dovizioso, and is only one point behind the Italian. Dani ranks 11th with 18 points.

With the races of the American continent finished, the Moto GP riders will travel back to Europe to start the continental phase at the circuit of Jerez, in Spain, on May 6. 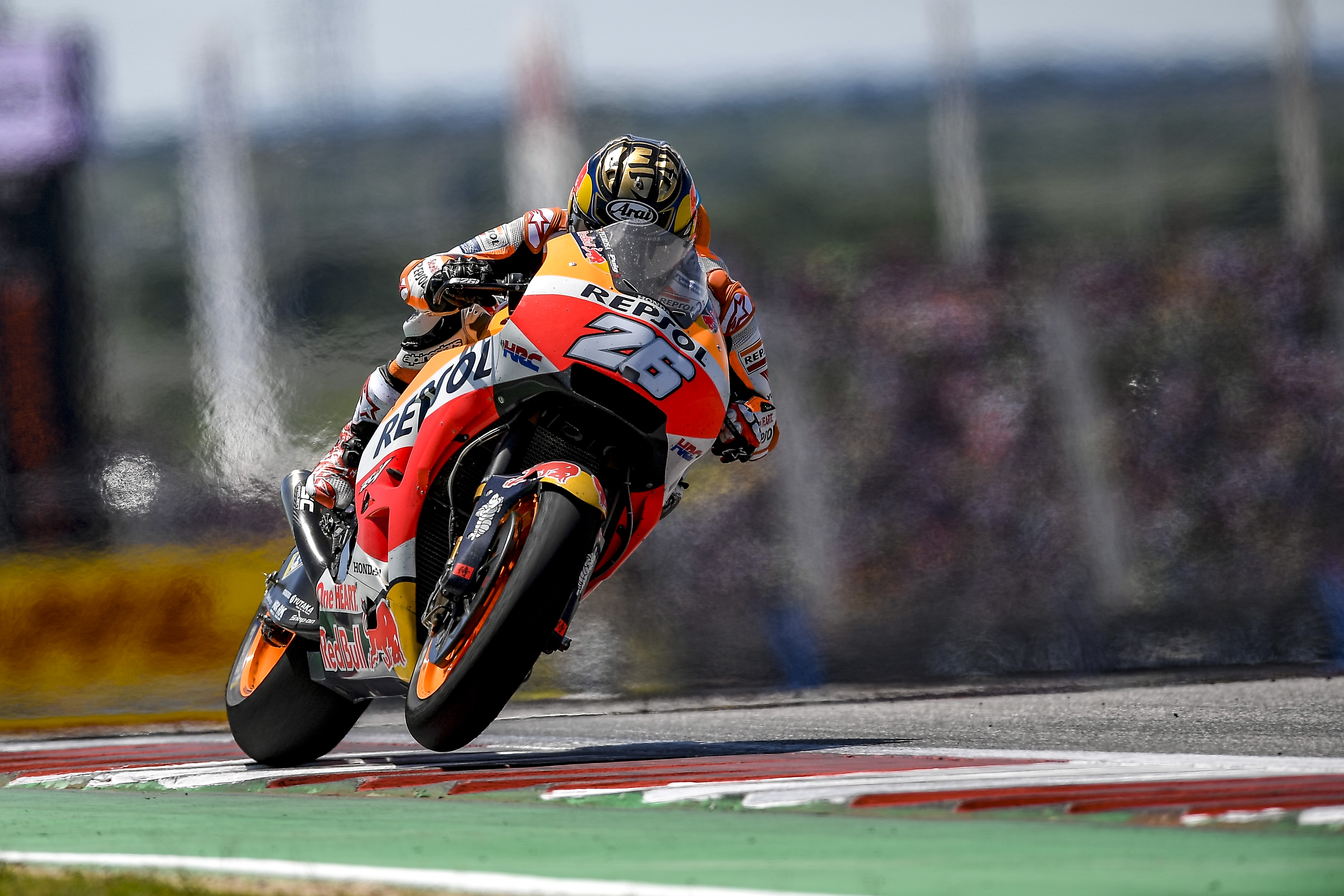 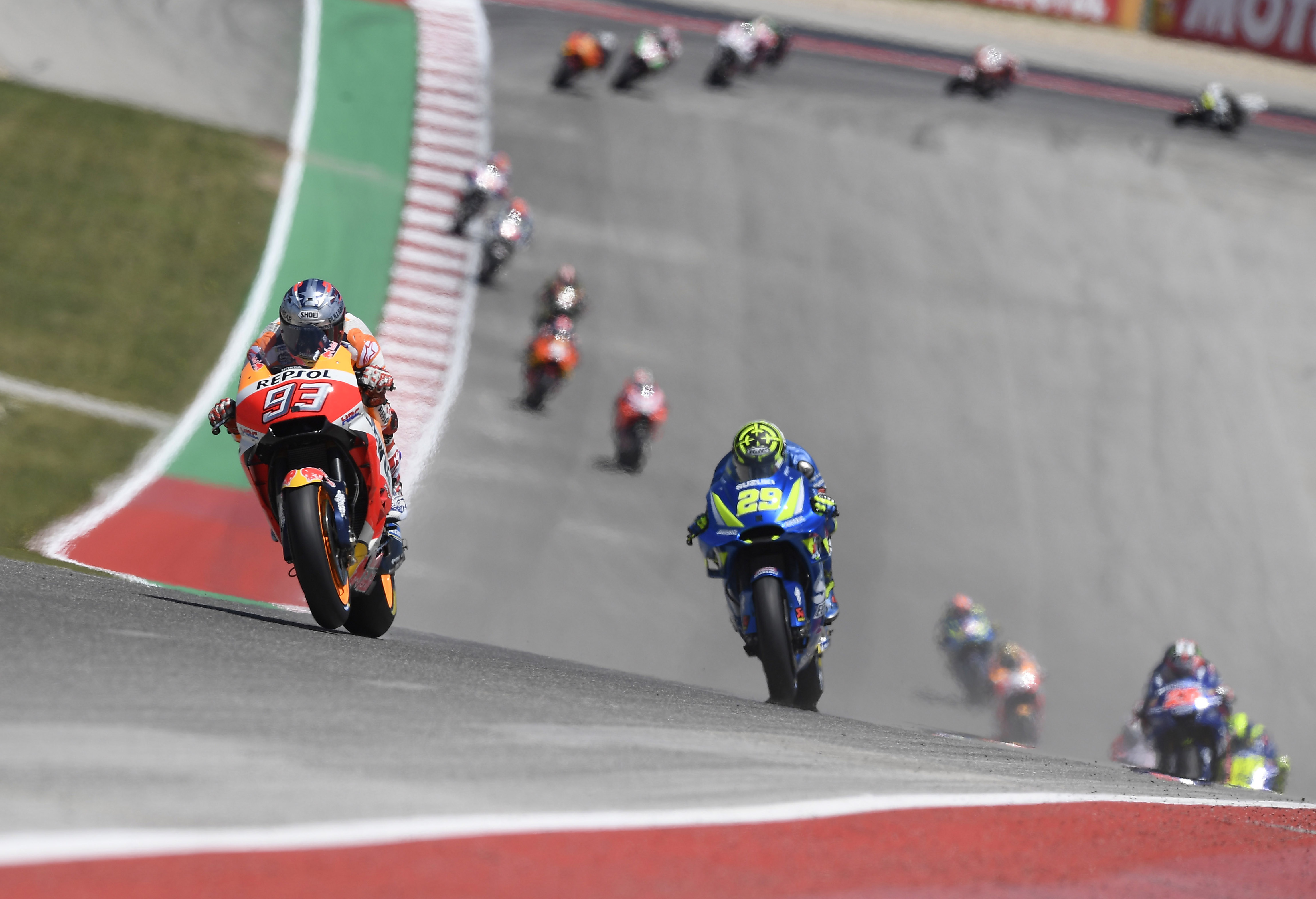 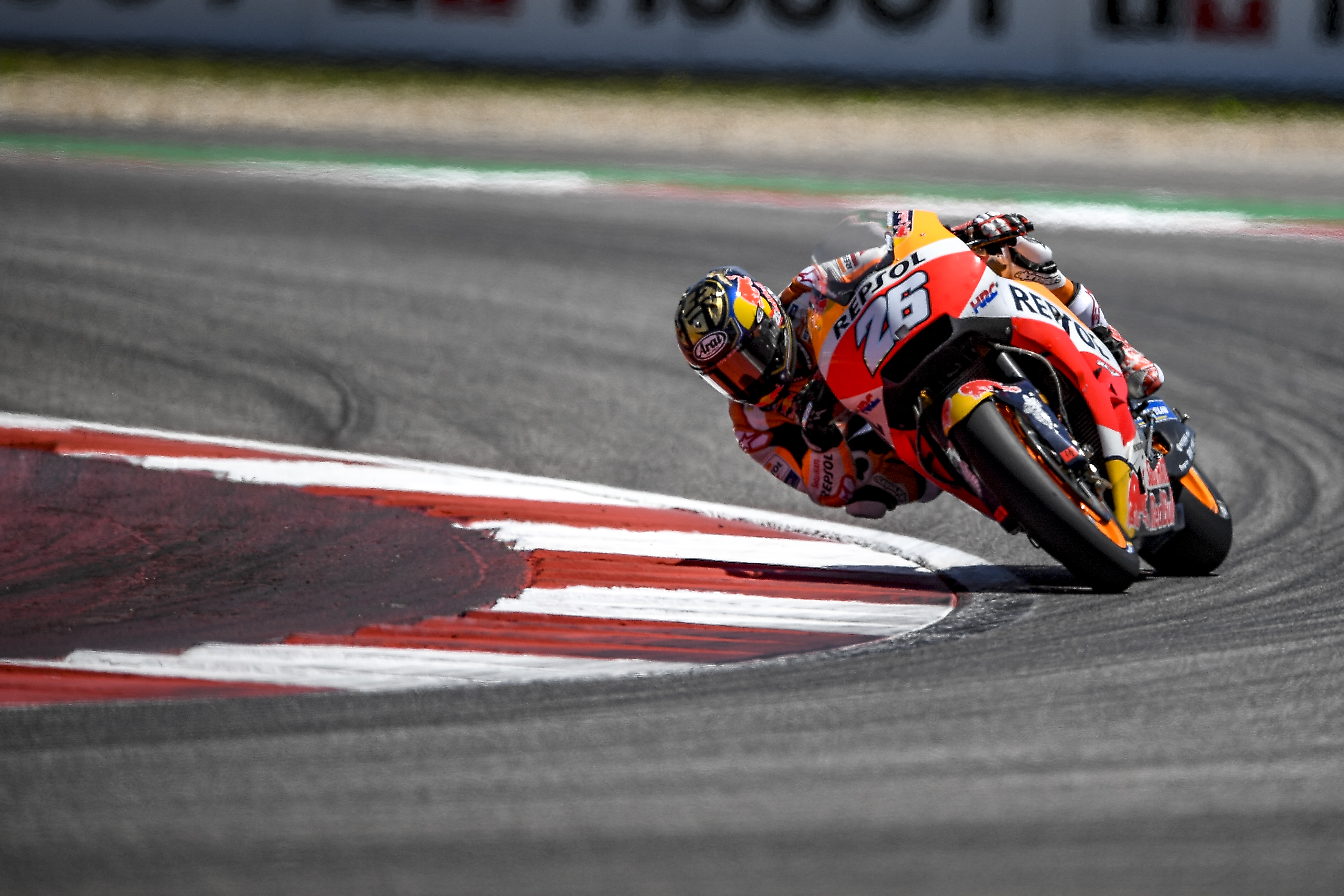