An almost perfect season for Jonathan Rea culminated with a double win at the final round in Qatar on the Ninja ZX-10RR. In winning race two by 1.961 seconds he won two more races in a single season than he had managed in his previous best winning year of 2015.

Three time FIM Superbike World Champion Jonathan Rea (KRT) secured his 16th race win of the season this evening in Losail to set a record total of 556 points in one year. Tom Sykes (KRT) crashed out from a podium position early in the last race of the 2017 season and no scored.

For the final race of 2017 Rea started from ninth place, under the reverse grid Superpole regulations, but got up to the lead on lap four. From that point he started easing his way forward and maintaining a gap to the riders behind.

His strong finish saw him 153 ahead of overall second place finisher in the points, Chaz Davies, after 13 rounds. Rea was never off the podium in any race he finished this year.

Sykes lost his chance of finishing the season in second place after he fell on lap three, at turn 14. His machine was too badly damaged to continue. Tom finished his season a clear third overall in the rankings, with 373 points.

After the finale under the floodlights KRT will now head back to Europe to make preparations for the first of the winter tests, to be fully ready for the new technical challenges that the 2018 season will bring. 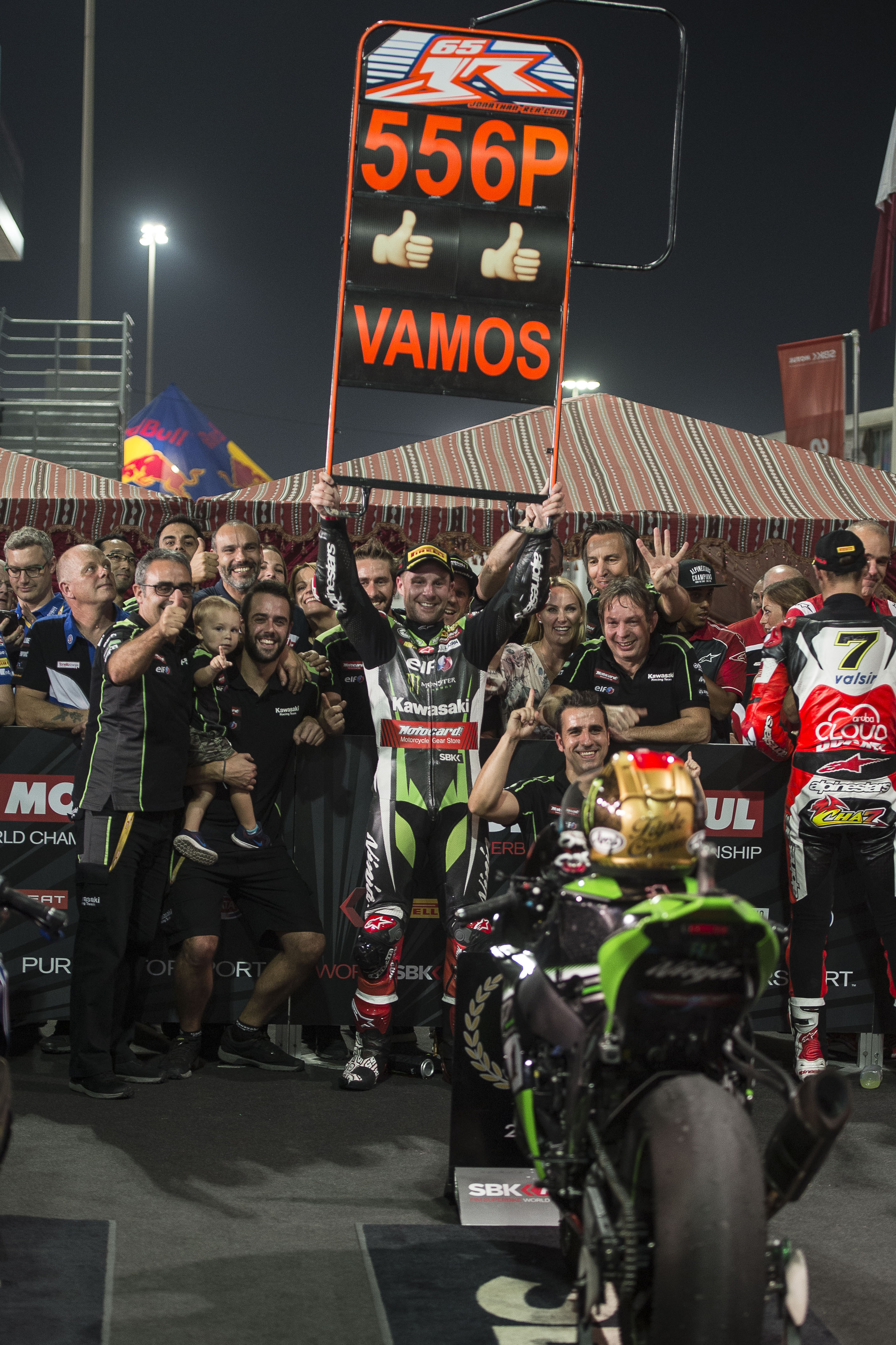 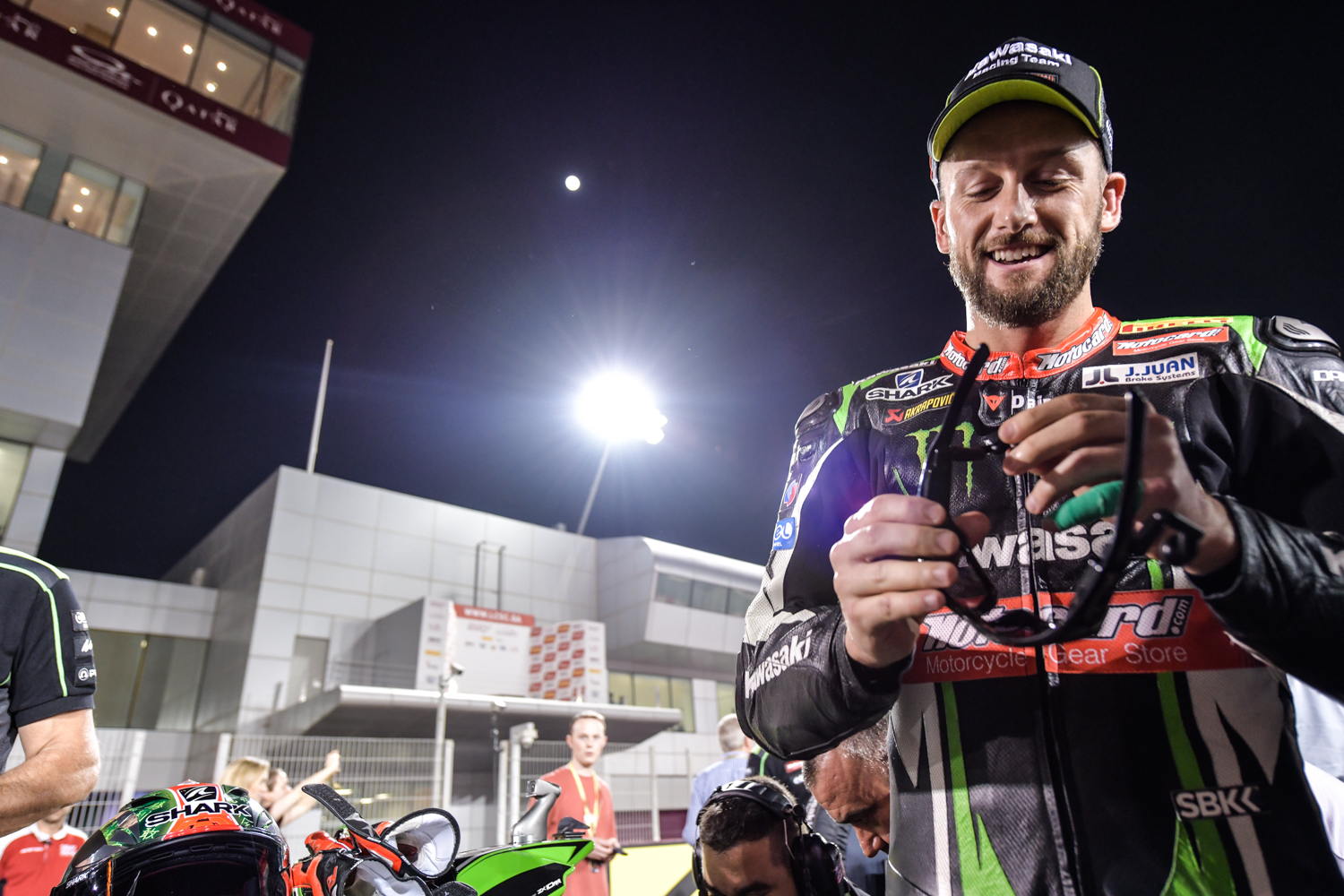