The first duel of the season

Last weekend the first grand prix of this season 2018 took place at the Losail circuit. Under the Qatar night, the first race of the world championship was played.

The track activity started on Friday for the Moto GP riders who were able to make the first tests on the asphalt. Our HRC riders claimed to find the track different than in the tests, which forced them to adapt again with a new configuration on the bike. On Saturday the qualifying session took place, where Marc Márquez overcame the difficulties presented on the track getting the second fastest time. Dani Pedrosa got the seventh position on the grid.

The race held on Sunday was not decided until the last straight where the current champion fought against Andrea Dovizioso for the first position. Finally Márquez finished second to 0.027 thousandths of the Italian and ahead of Valentino Rossi who climbed to the third step of the podium. Dani Pedrosa fought for the first positions but a problem in the rim of his rear tire prevented him from keeping pace and finished in seventh position, contesting his 200th Moto GP race.

With the first grand prize finished, the riders will not see each other again until next April 2, when the Grand Prix Motul of the Argentine Republic will take place. 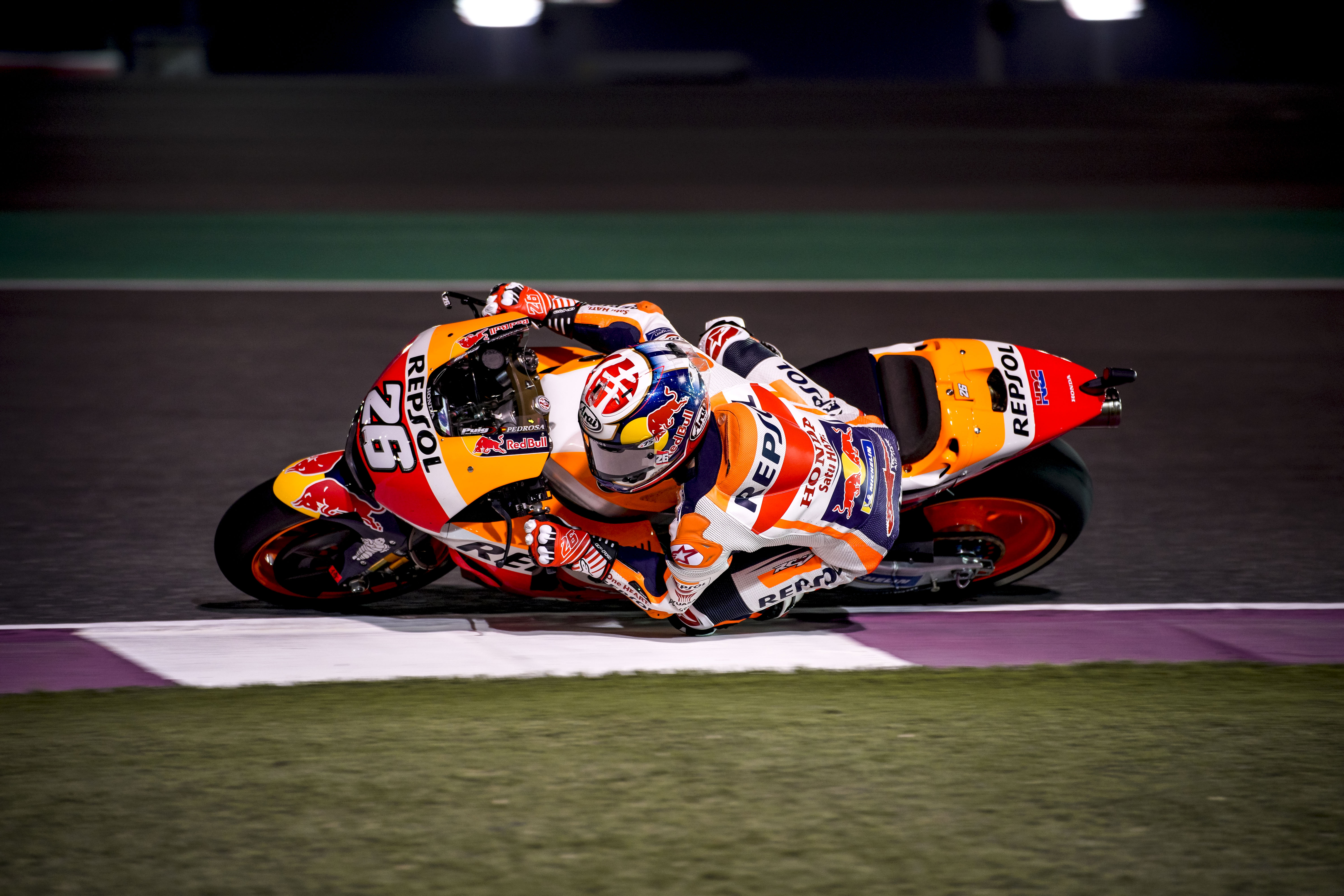 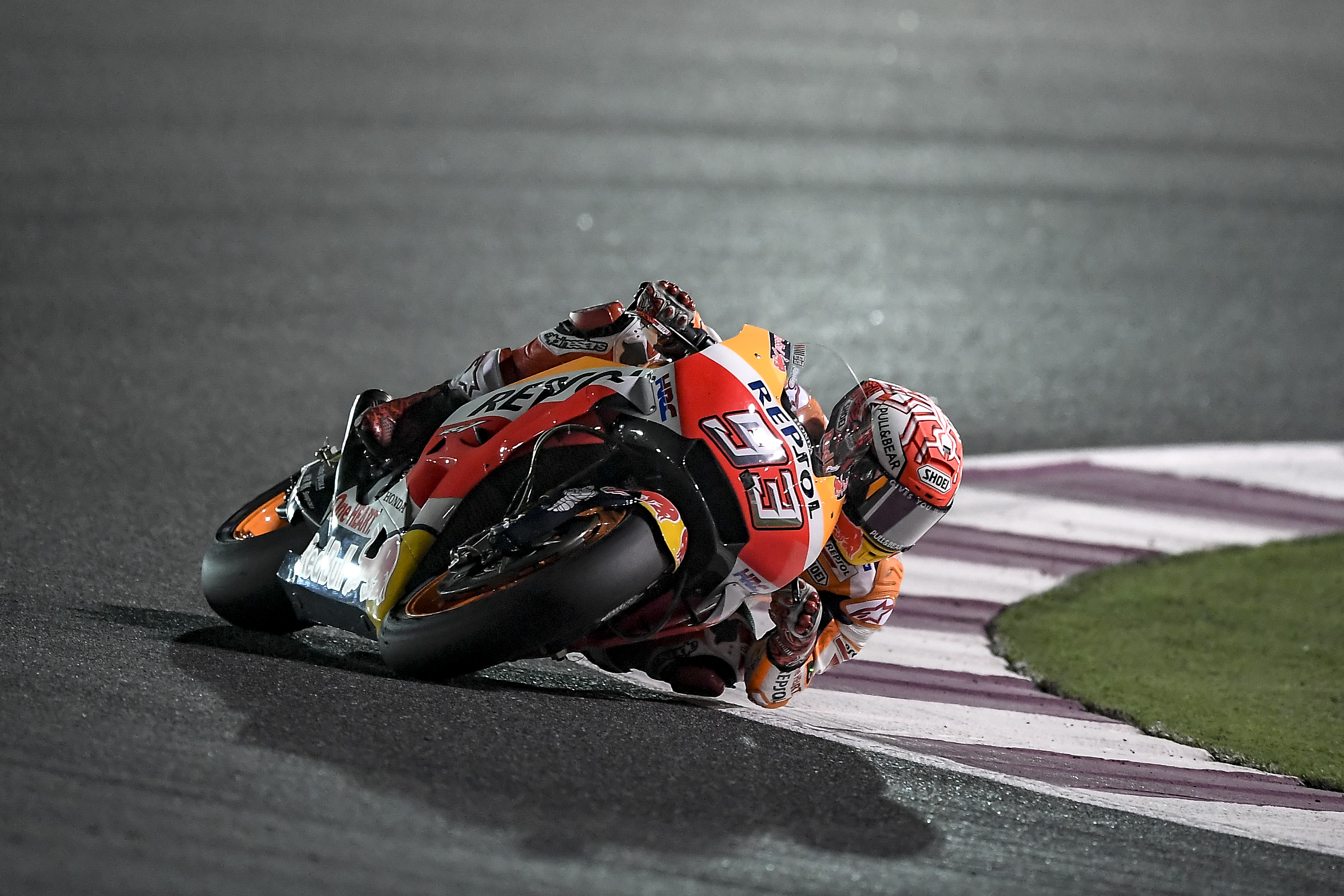