TENTH WIN FOR REA AS SYKES AS SYKES MISSES OUT

KRT rider and WorldSBK championship leader Jonathan Rea secured a high quality Portimao win from pole position in the opening race and in doing so took his total of 2017 season race victories to 10. His team-mate Tom Sykes was unable to start the race after suffering a left little finger injury in FP3 this morning.

Such was Rea’s early pace from pole that he was over two seconds faster than the rest after just one lap of the 4.592km circuit, and he eased out his lead to win by over six seconds.

His best lap was a 1’42.937 set on lap two, with no other rider getting into the 1’42 bracket at the bumpy and undulating Portuguese track. Rea’s pace was particularly impressive as his favoured rear tyre option was withdrawn from the allocation for race use today, with Rea and his crew having done most of their set-up work with it to this point.

The 20-lap race started without KRT rider Tom Sykes, who had a big crash in FP3 this morning and fracturing and dislocating bones on his left little finger. He was declared unfit to ride by medical staff and he has to sit out any further action at Portimao.

Tom will go to Barcelona tomorrow for more checks and probably surgery to try to make sure he is fit to race at the next round at Magny Cours in France at the end of this month.

Jonathan’s latest win not only made it 10 for the season but 48 for his career. He has now scored 33 of those wins for Kawasaki, the same total of race victories for Kawasaki as Tom. 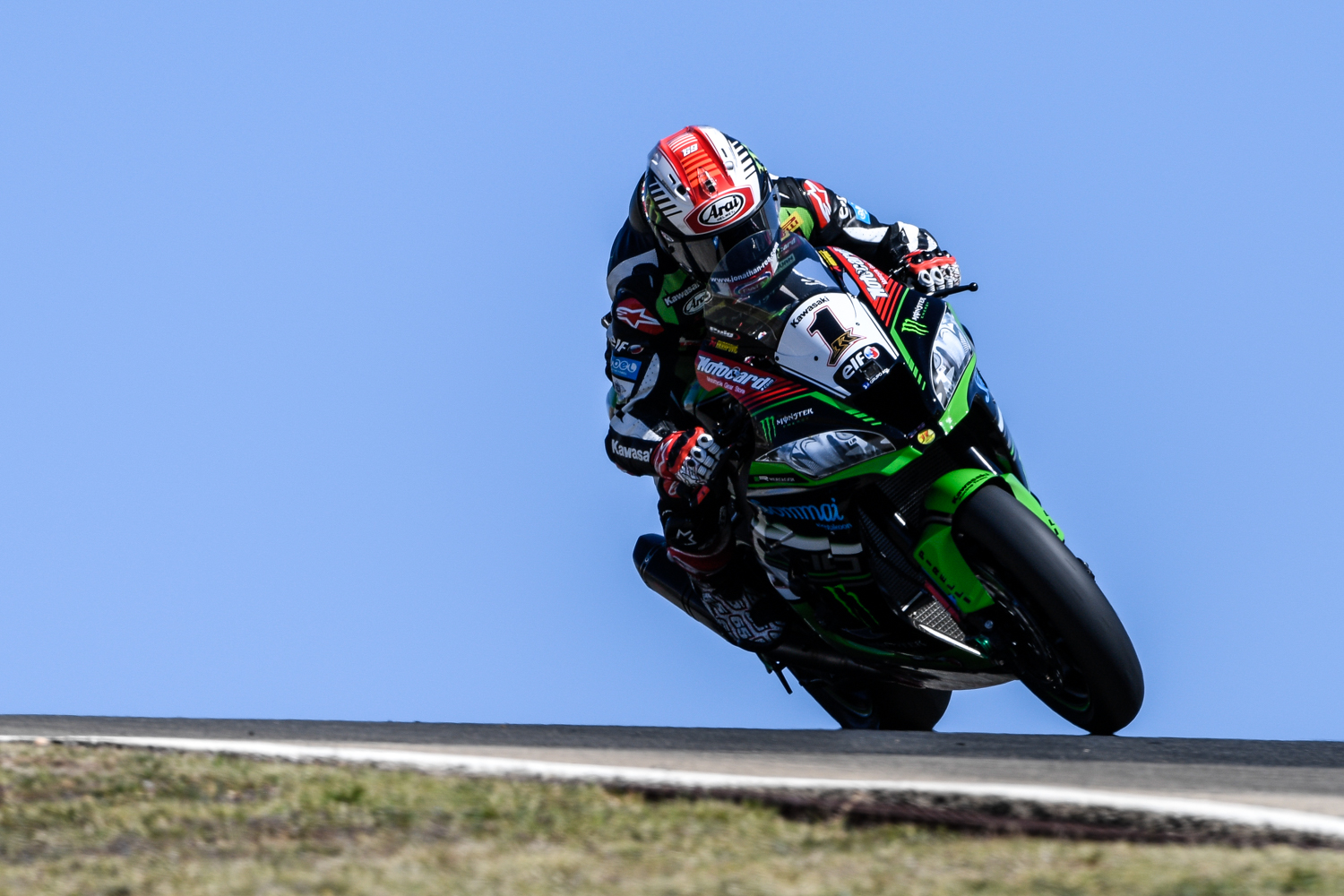 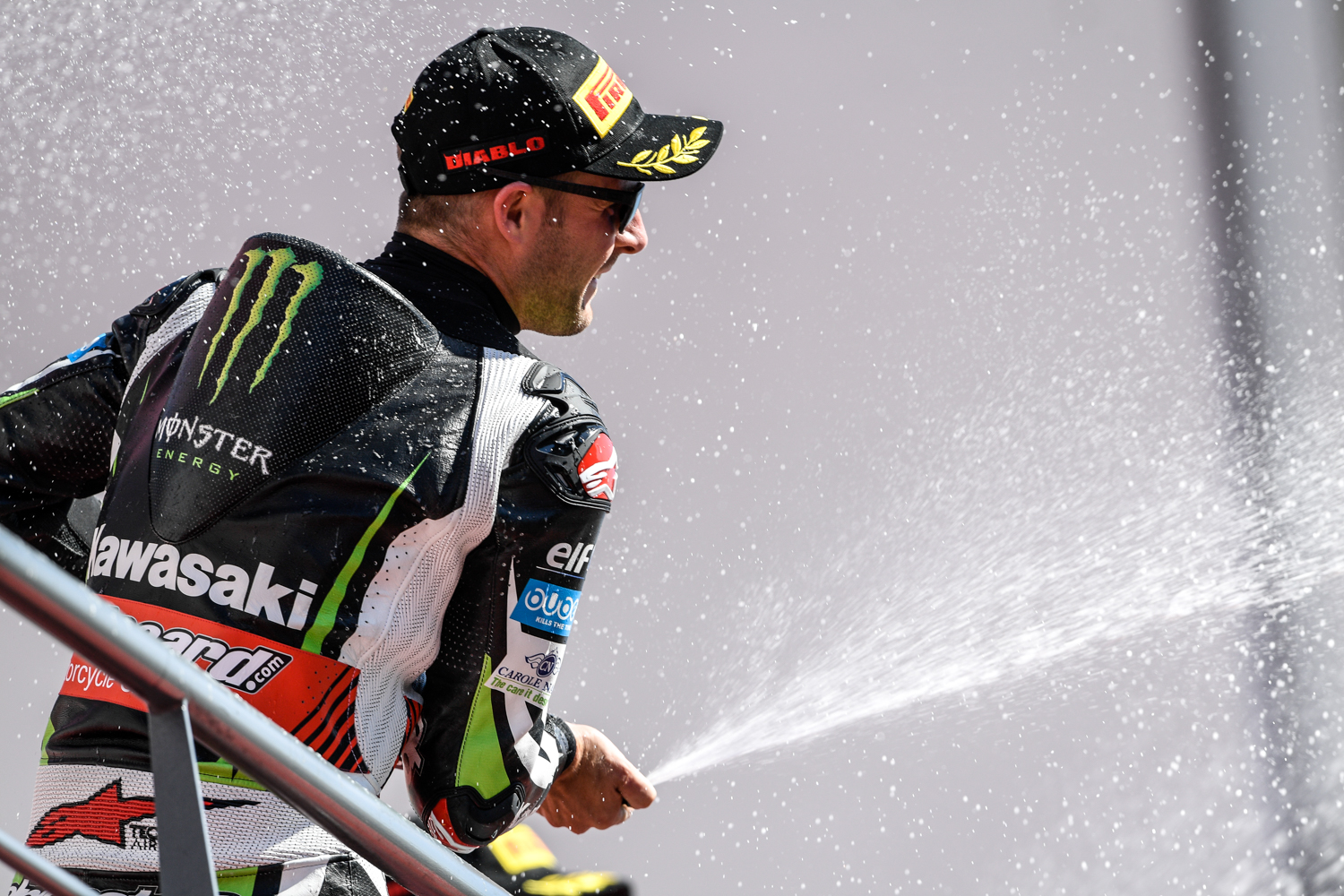 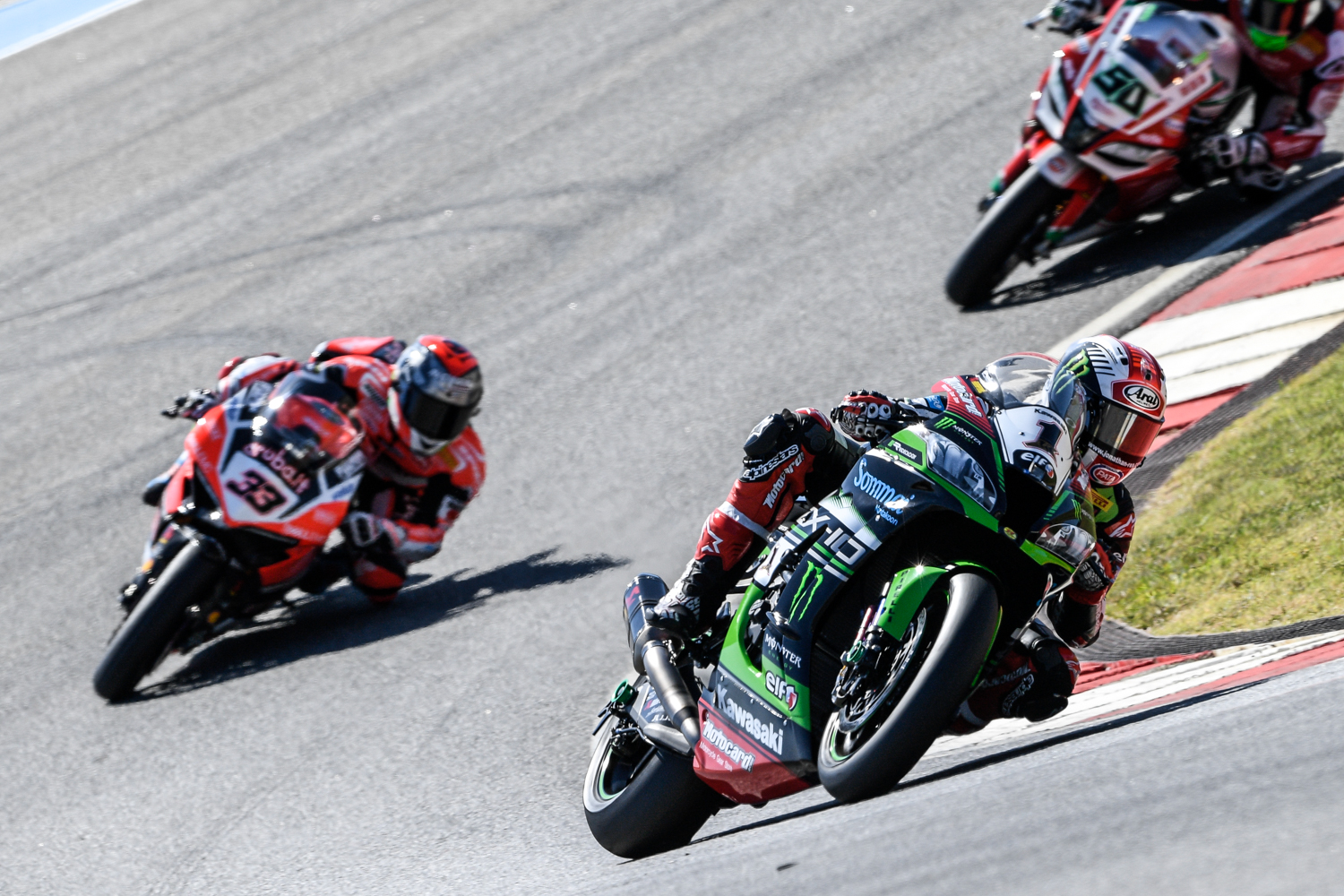