After taking his first race win of the season at Donington Park in the previous round Tom Sykes (KRT) secured his second today at Misano, despite starting the final lap in fourth position. Jonathan Rea (KRT) fell after colliding with the last-lap race leader Chaz Davies, just before Jonathan was set to make a final move to try re-take the lead he had held on two separate occasions in a dramatic 21-lap race.

In a race full of incident and close competition Rea took the lap one lead, only to be passed by Michael van der Mark who worked was in a leading position for the next 13 laps. Rea had to take avoiding action and lost time to the riders behind after van der Mark suddenly fell, but Rea still re-took the lead, until lap 19, when Davies passed him.

Tom’s race had seen him drop back from his pole position start to spend most of the race in fifth position; then fourth after van der Mark’s crash. When the then third-placed Marco Melandri fell on the last lap Tom moved into a podium position - which suddenly became a winning position after the collision of Davies and Rea.

Sykes had set new track best lap of 1’33.662 to win Superpole earlier in the day, with Rea just one place behind on the race one grid. It was Sykes’ 40th Superpole win and his second of the season, although he was unable to regain his optimal pace through the race, despite strong and consistent performances all through practice.

Tom Sykes (Kawasaki Racing Team Rider): “In racing it is all circumstances. Like in Donington we had great speed but also starting with the reverse grid. In the end the circumstances meant we were able to win today and finally for this I am happy. We will take the 25 points and nothing more to ask for. For tomorrow we need to improve the bike settings. Already in race one I was thinking about tomorrow but all of a sudden other riders had problems. In racing you have to accept things like this and I only hope that Chaz is OK after I saw some footage of his crash on the slow-down lap. It looked a nasty incident so I hope Chaz is going to be OK and will be fit to race tomorrow. In this moment we will take the 25 points and get them under my own steam tomorrow.”

Jonathan Rea (Kawasaki Racing Team Rider): “The plan was to just release the brake and go up the inside of Chaz on the last corner, but unfortunately for both of us it did not get that far. Especially for Chaz. He made a mistake and tucked the front and I am super-sorry that I hit him but I had absolutely nowhere to go. I hope he is OK. I can’t remember ever being on the podium in a race I have fallen in, maybe in a wet race but probably not, to be honest. In van der Mark’s crash earlier in the race I had to go off track. I was so close to almost hitting him and then his bike almost hit me. It was certainly eventful. It was a shame for me and Chaz as we were fighting for the victory.” 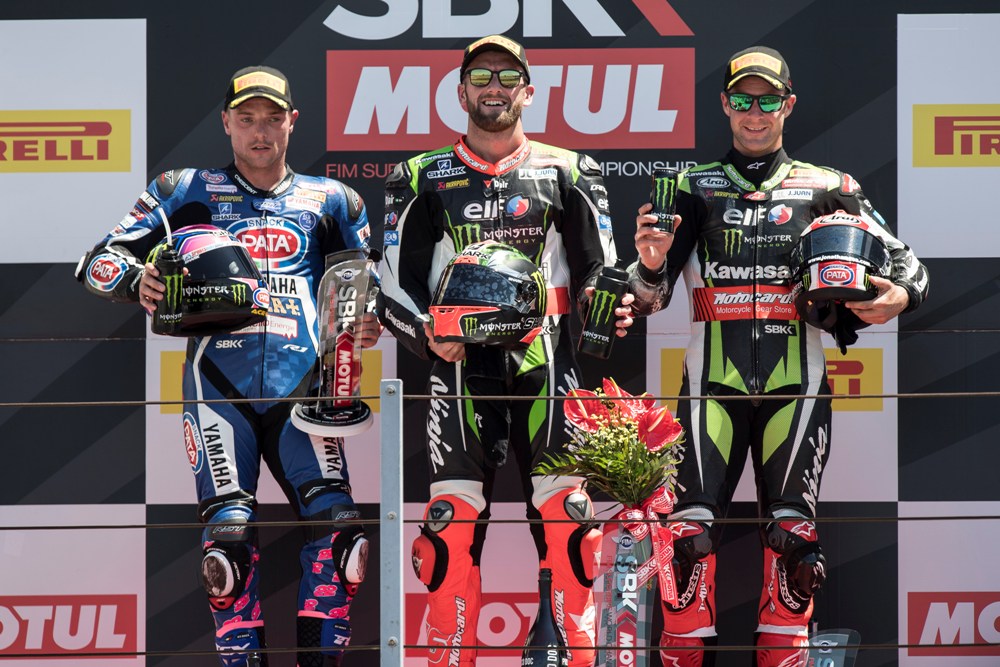 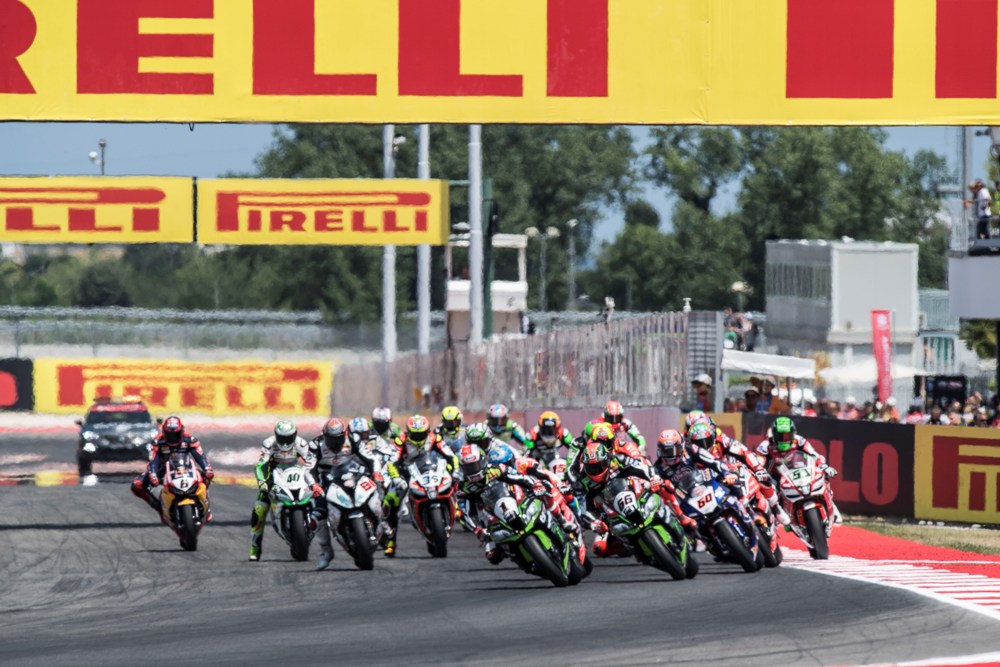 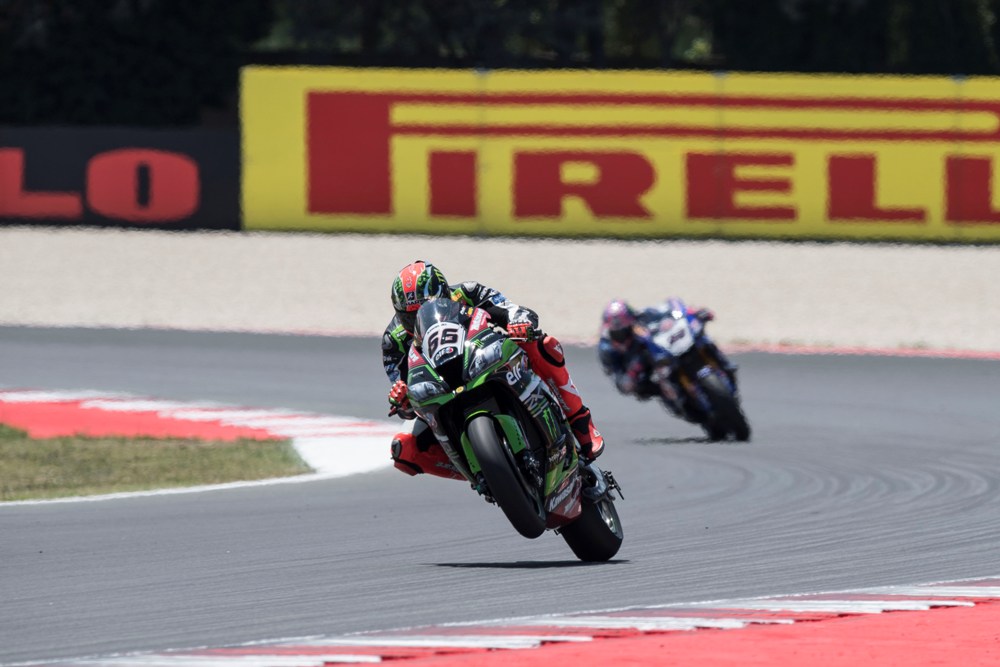